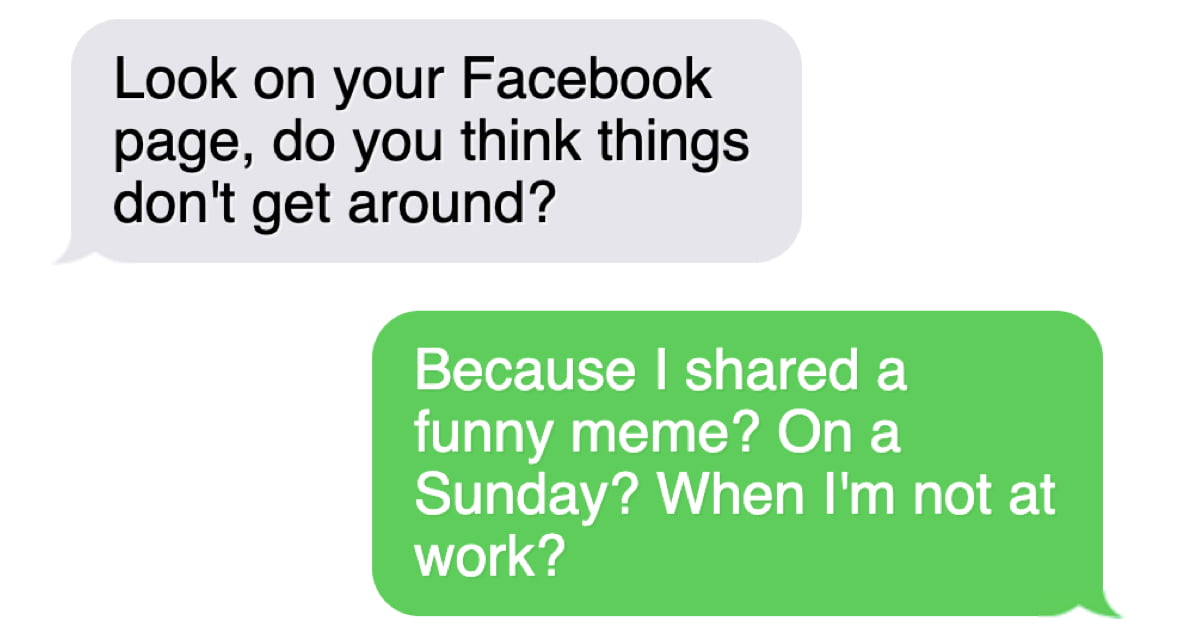 Boss fires employee for meme-post, the Internet fires back

We all know that the internet has forever changed employment. And, er, yeah, nah, we’re not bloody well talking about the way you apply for jobs. We’re talking more about the way your bosses can screen and monitor your behaviour – even when you’re out of work – by using the internet. It’s not fair, it’s not right, but it is done. To see that, you only have to look at the over-the-top reaction of the boss who sacked an employee for posting a common as hell meme. But, people-power is fighting back and letting this boss know he was in the wrong in brutal fashion.

Now, this one’s been kicking around the internet for a few days, so you might be aware of it already, but if not, basically what happened is this: a young bloke by the name of Cody Hidalgo hit the share button on a meme that’s always floating around the net.

A short time later, the boss caught wind of old mate’s crappy meme and f**ken pulled the trigger. He was fair dinkum not happy. “We don’t make a dollar when you’re sh**ting all the time. Why don’t you stay home and do your sh**ting. I don’t like to play games. Maybe there’s a company out there that would put up with your games cause I won’t. Good luck.” 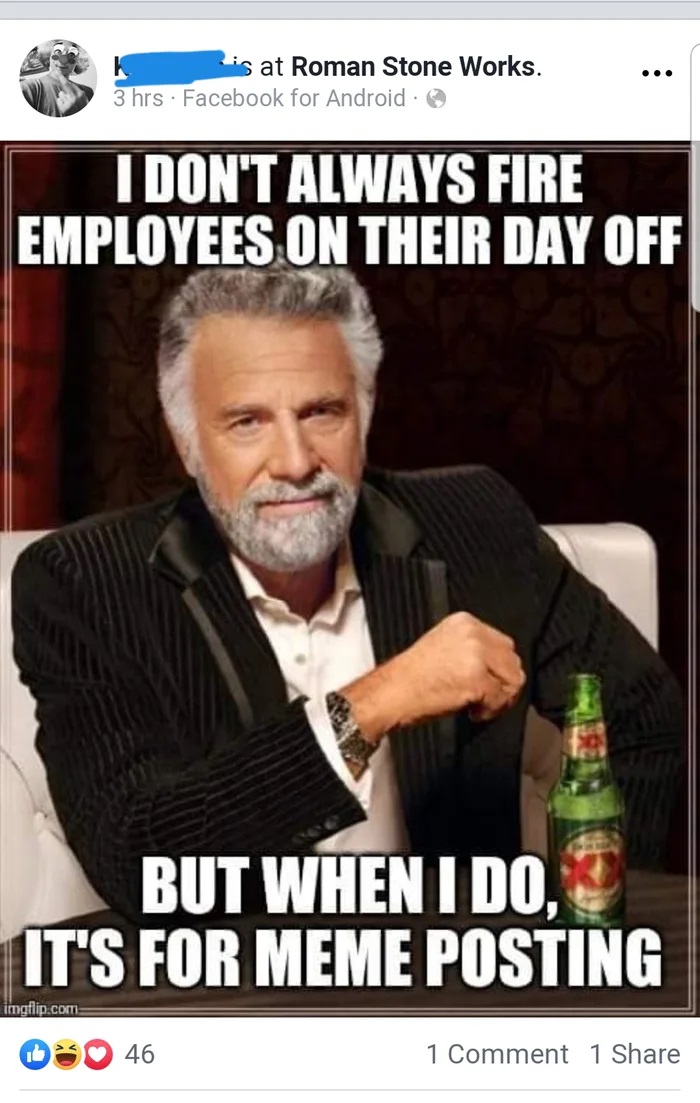 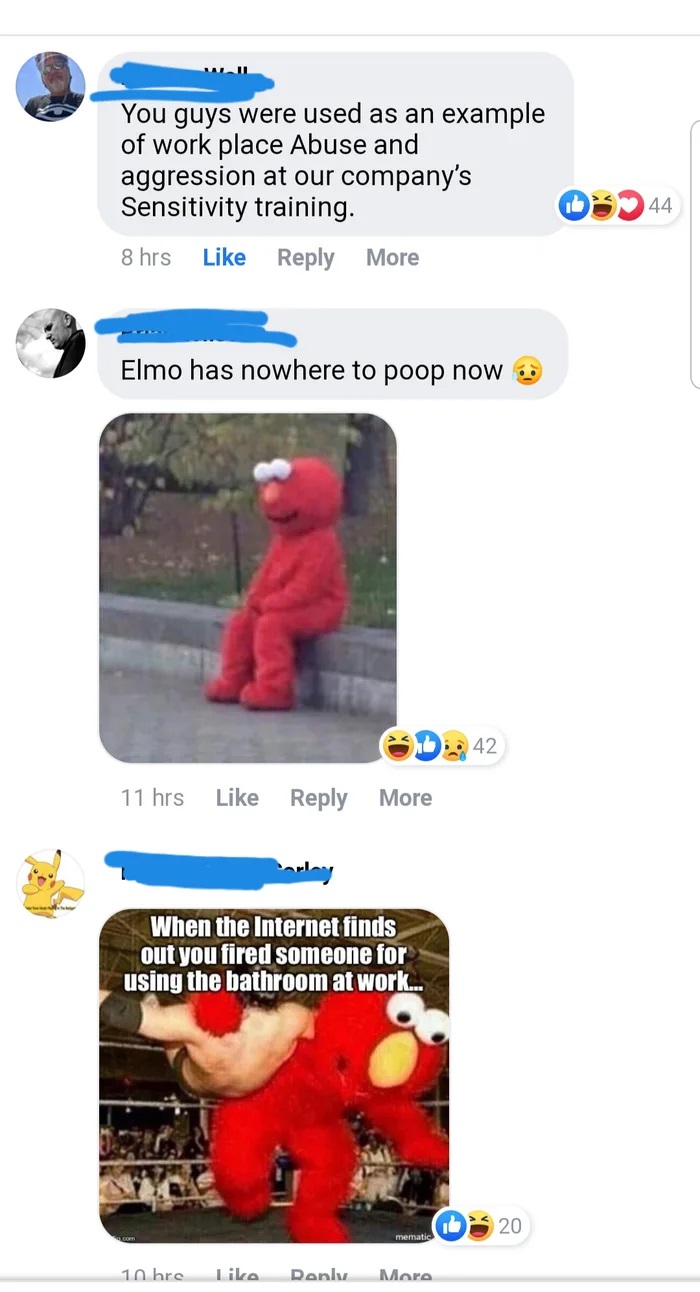 Obviously, that’s pretty f**ken brutal, but we reckon it’s a bit naïve to think there’s not a little more to this. Maybe old mate really is constantly using the sh**ter to be a bit of a lazy bugger at work. We honestly don’t know, but playing devil’s advocate, things like this don’t happen in a vacuum. Perhaps the meme cut a little too close to the bone for the boss and he decided enough was enough. We just don’t bloody know. 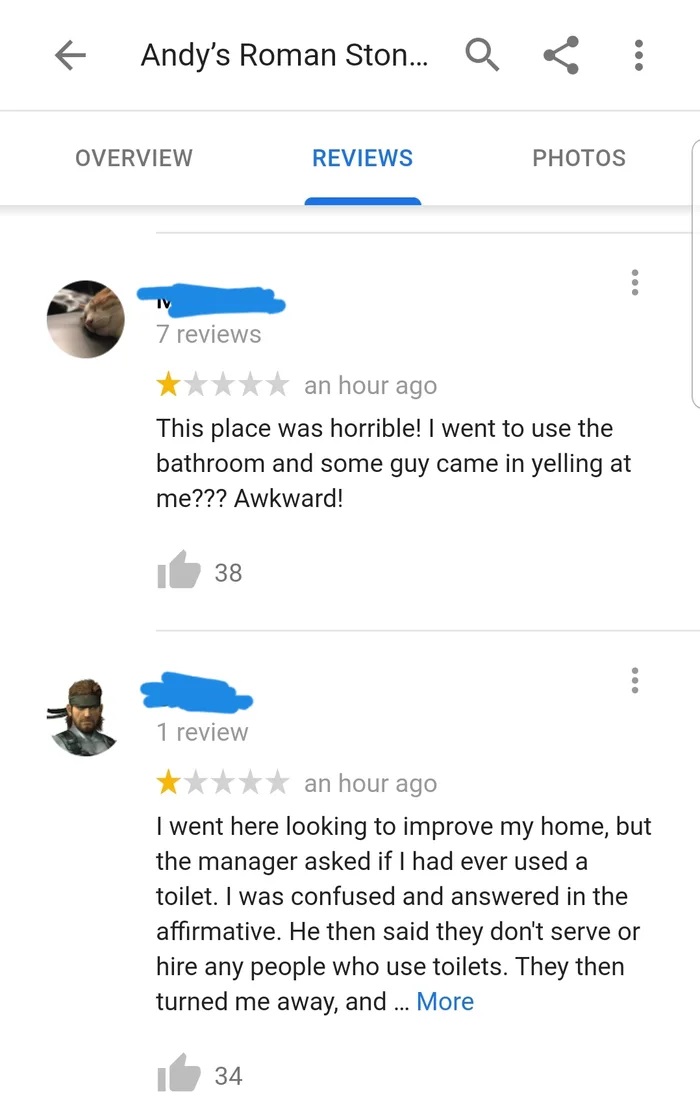 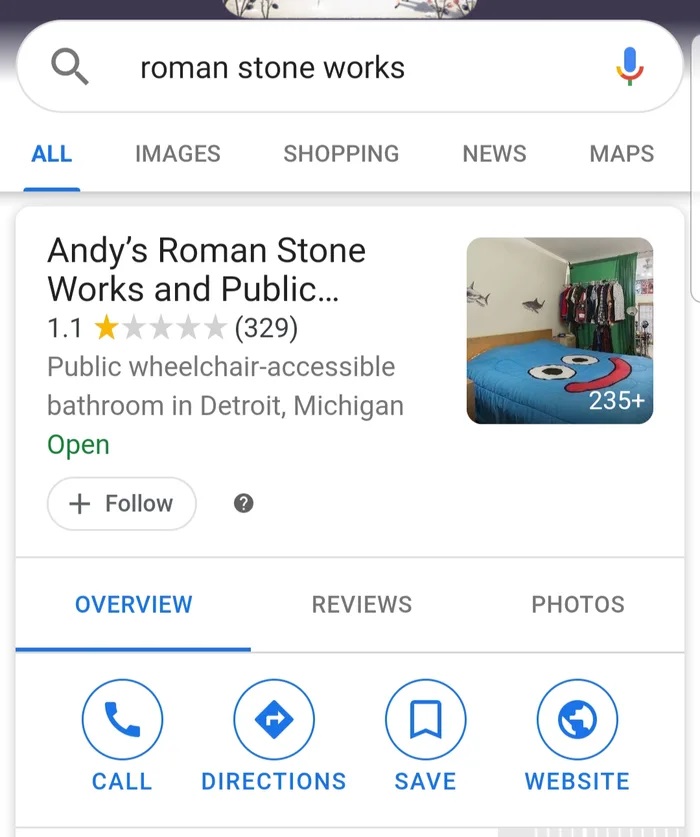 But, this is the internet, so once the story was out there, a bloody army of cyber saboteurs went to work and figured out exactly where the boss’s company was. You all know what happens next: the trolls come out to play. You don’t need to hear more from us. 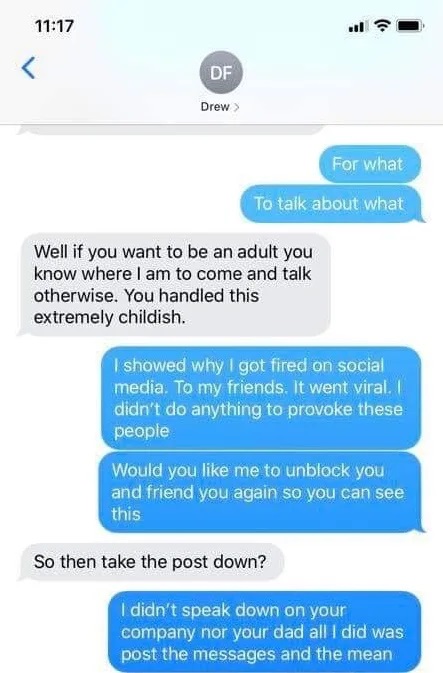 Deadset, it looks like the boss’s son bloody well contacted Cody to try and get him to stop the trolling. Naturally, Cody was like, “Dude, there’s nothing I can do.”

Final thought: Again, we feel like there’s a lesson here for everyone. Don’t put your f**ken bosses and workmates you don’t really know and/or trust onto your social media accounts. Bugger ‘em. You don’t really want to talk to them at work, so why invite ‘em into your life. And, yeah, this one goes both ways. If you’re a boss, don’t be a prick. Let people have their laugh on social media and then make their life awkward the old-fashioned way: by giving ‘em the s**t jobs.