You may or may not be aware of this, but when you drop ice down a 450ft drill-hole, the resulting sound is like nothing you’d expect. Deadset, if you haven’t heard it before, imagine what you’d think it might sound like so that when you watch the videos below, you’ll have something to compare it to. Of course, being the science-fans we are, we’ve even got the reason why for you. Check it out below…

Rightio, for a bit of context, the reason this conversation’s come up is pretty simple: viral videos. Nah, yeah, just the other day a bloke posted a video of a scientist dropping a 9-inch core of ice down a 450ft hole – and we’re not even gonna start with the jokes on that one – and highlighting the sound it makes. 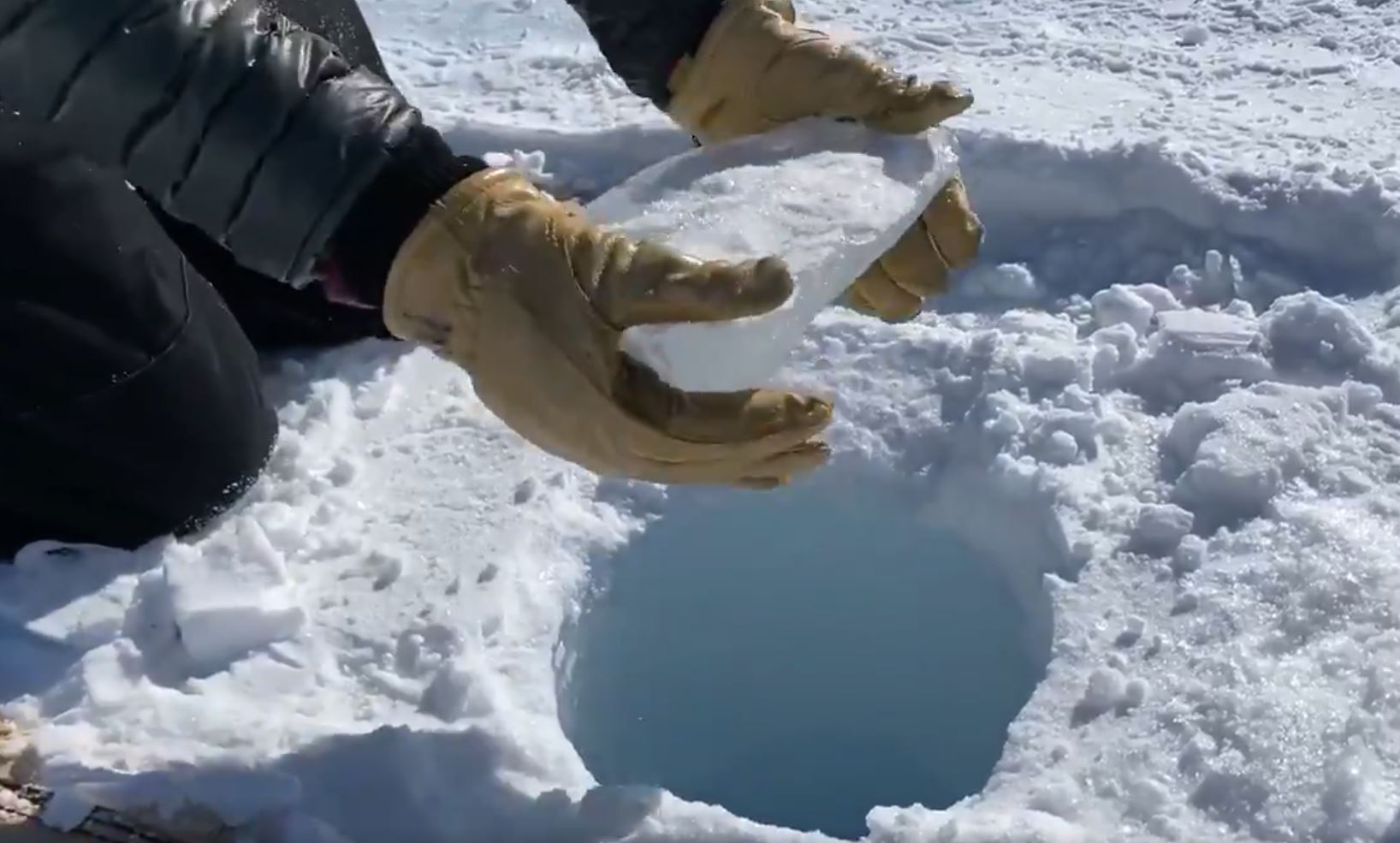 When you hear it, you could be forgiven for thinking it sounds a bit like a laser-gun fight. Of course, it’s not. At least, we’re pretty sure it’s not. And if you ask Peter Neff, one of the scientists responsible for the original video demonstrating the bizarre sound, it’s definitely not. 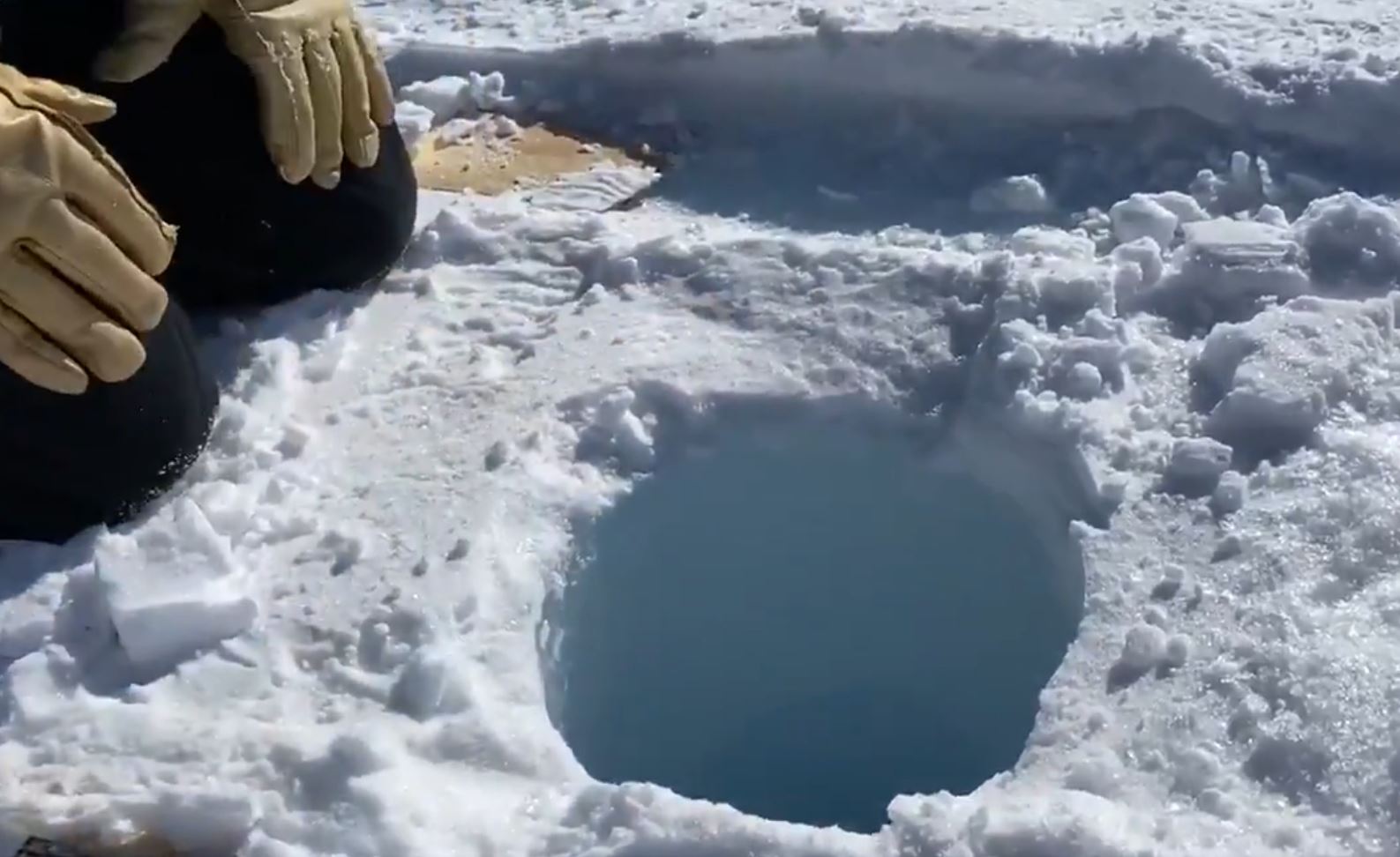 Yeah, nah, his original vid’s got over ten million views, so let’s give him the chance to explain it. “The first thing you hear as ice is falling is that the pitch of the sound is changing. That’s the Doppler effect. Then, when the ice hits the bottom of the bore-hole, the sound doesn’t only come straight up, the soundwaves start to bounce off the side of the hole. So that’s why you hear this ‘Pew!’ and then there’s this sort of a heartbeat sound afterward.”

So there you bloody well have it. Who said that your old mate, Ozzy Man could never be educational? 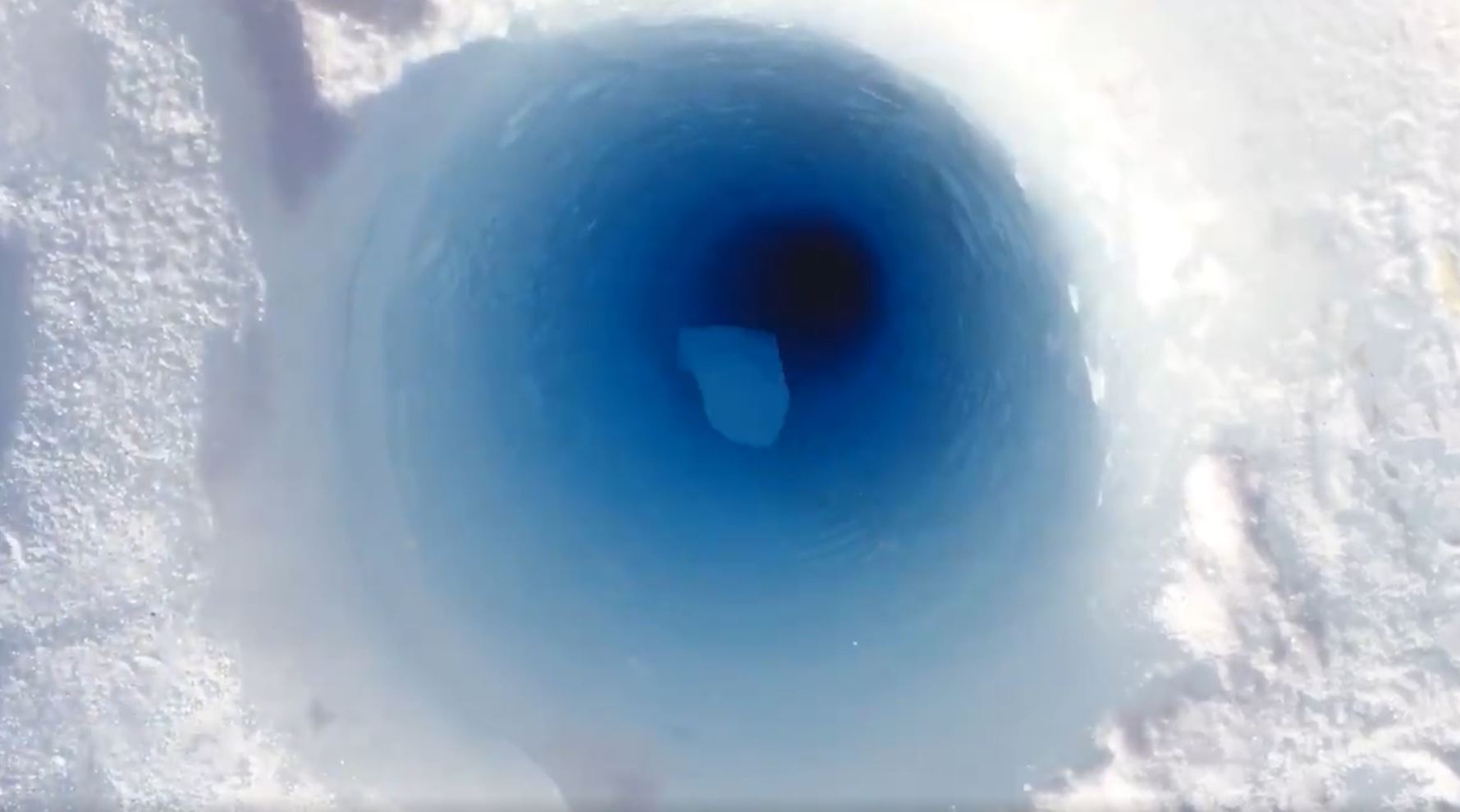 Final thought: We really do love sharing a bit of knowledge with you blokes and sheilas, but we’re also left with questions this time. Do the sounds change according to the material the soundwaves are bouncing off? I mean, we’re sure we’ve got some mates out there in the mines; perhaps one of them could try it with a hard-hat and another big empty hole. Let us know, ya legends!

Here’s the story on this crazy sound (V1), plus the basic science @blueicehiggins, myself, & others do studying past climate with #Antarctic ice cores. 🇦🇶🧊❄️ pic.twitter.com/QAtjcxXXGh