Everyone knows that losing points on your licence is a real kick in the nuts, especially when you start getting down into the low prime numbers. Of course, most of us also see it as part and parcel of driving on the road. After all, even the safest driver gets done for speeding occasionally. It’s usually a frustrating turn of events, but unless you’re up for double demerits on a public holiday, it’s also usually pretty f**ken manageable. Usually.

Yeah, it’s usually all right. After all, you’ve got a few points on your licence when you start, so you can afford to lose a couple. Sometimes, though, you have a shocker while penalties are doubled, and s**t’s f**ked. That’s pretty much exactly what’s happened to one sheila from NSW over the Easter weekend.

When she was pulled up by the cops for using her phone on the road – which is in itself a pretty good way to waste a few hundred bucks and three points – they also noticed she had some little buggers in the back of the car. As the NSW Police said, “While talking with the driver police observed children; aged five, three and one; in the rear seat. All three children were in child seats however the one and three-year-olds were not properly restrained as their shoulder straps were not tightened correctly.” 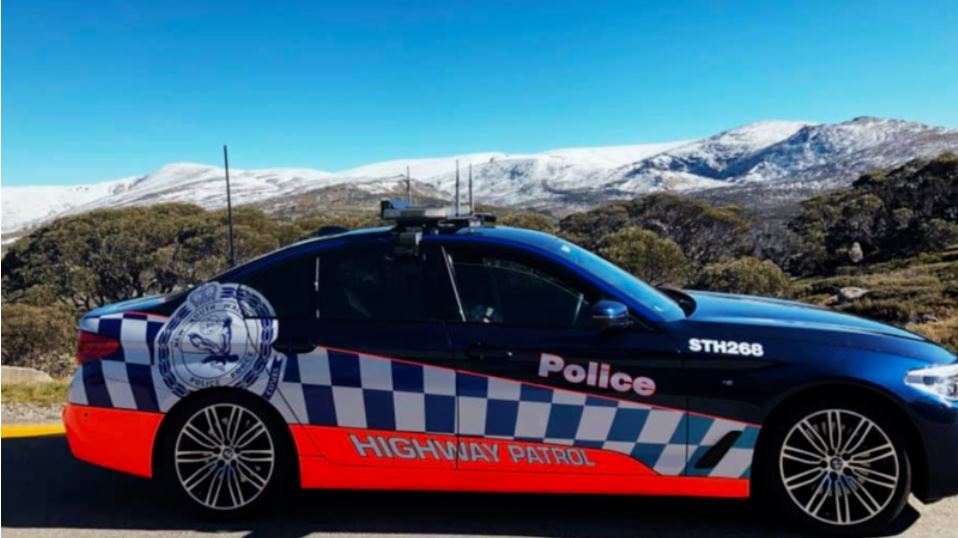 Giving the benefit of the doubt, you could probably point the sheila in the right direction over what might be an honest mistake. But, then again, when the cops noticed the seats weren’t anchored in properly, their compassion might have waned a little.

“A check of all the child seats revealed none of them were anchored to the vehicle as required. The driver was issued four infringement – three notices for the children not being restrained as prescribed and the fourth for use of the mobile phone when not permitted. These carried a combined penalty of $1348 and due to double demerit points the driver accrued 28 demerit points. Children at risk notifications have been made to Family and Community Services.”

There’s no two ways about it; that’s a f**ken brutal collection of fines. Looks like she won’t be driving again for some time.

Final thought: We’ve got to ask, though, do you reckon the cops have given her a fair crack of the whip here? We weren’t there, and we only have the raw facts to go on, but f**k, it seems excessive doesn’t it? But then again, in an accident those little ones could have been pretty badly hurt. Either way, we wanna know what you reckon. Did they take more than their pound of flesh or were they f**ken spot on? Put your thoughts in the comments.

It’s no secret that our dear old Ozzyland is burning right now. In some places, the raging fires are burning like the flames of hell and creating brimstone landscapes that could come straight out of a Dante painting. ...

When it comes to Ozzyland’s army of pissed-off, angry and f**ken hostile creatures, we know there are plenty we can name-drop at the drop of the hat. What many people outside of our big bewdiful dustbowl of a country ...

As you may be aware, politics in Ozzyland can be a bloody strange place. Obviously, it’s rife with backstabbing, baby-hugging and hardhat-wearing d-bags who love nothing more getting paid s**t-tonnes of money for doin...

It’s no secret that we bloody well love Steve ‘Bloody Legend’ Irwin on this site. Of course, we can’t claim the copyright on that, he’s pretty much one of the most universally loved blokes ever, but there’s probably n...