All right, in the interests of laying our cards on the table, we know that whenever a hack comes up, there are bloody clever bastards out there in the comments section acting like they knew all about this s**t before it went viral. Well, who cares, the s**t’s new to us, so we’re happy to share the knowledge with everyone and say that the bloke in this video legit discovered a new way to use a veggie peeler. Check it out…

Rightio, as we said, this bloke, Tim Smith, has legit discovered something none of us plebs knew. Yeah, nah, it doesn’t matter that the peeler clearly has two blades, and it’s no big deal that not all peelers do it, but we’re f**ken glad Tim’s discovered this mind-bending way to make cooking dinner easier than ever. 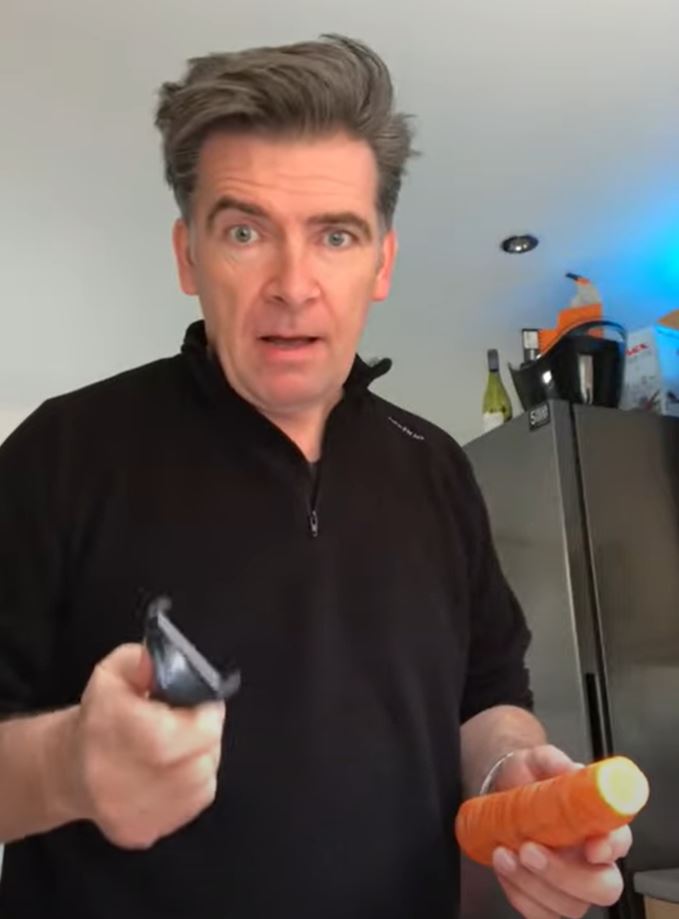 Tim’s an account manager who is, by all accounts, a bit of a dab hand in the kitchen, but when his missus told him how to use a peeler properly, he was f**ken aghast. Deadset, if you’ve seen Scanners, you’ll know what it was like when she blew his mind by dropping knowledge on him.

“My girlfriend had mentioned it a week before and I hadn’t had a chance to put it to the test until I started making the Bolognese,” he reckons. “I don’t normally put a carrot in the sauce but I had searched recipes for the slow cooker and it suggested it, so I decided to give it a go. This was my genuine reaction as I hadn’t tried it before this. I was incredulous.” 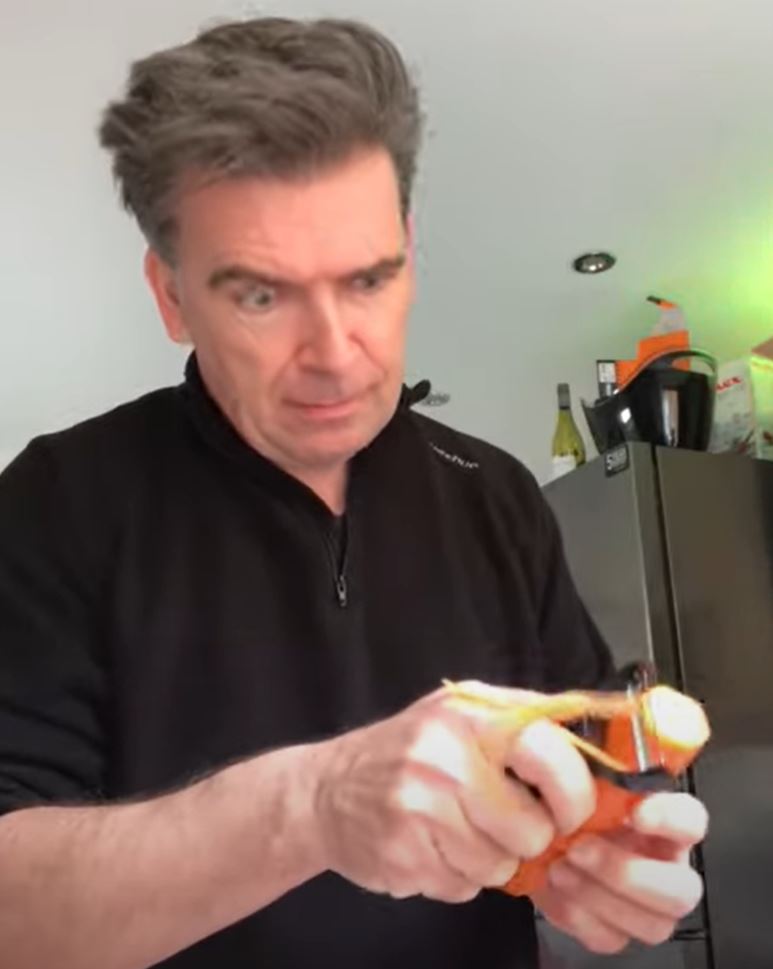 Naturally, Tim’s a good bloke. He shared that s**t online faster than Phar Lap. “I never imagined it would get so much interest online. I thought a couple of my mates would call me ‘boring’ for posting it, but it’s blown up. I think it just shows that we all need a bit of a laugh at the moment.” 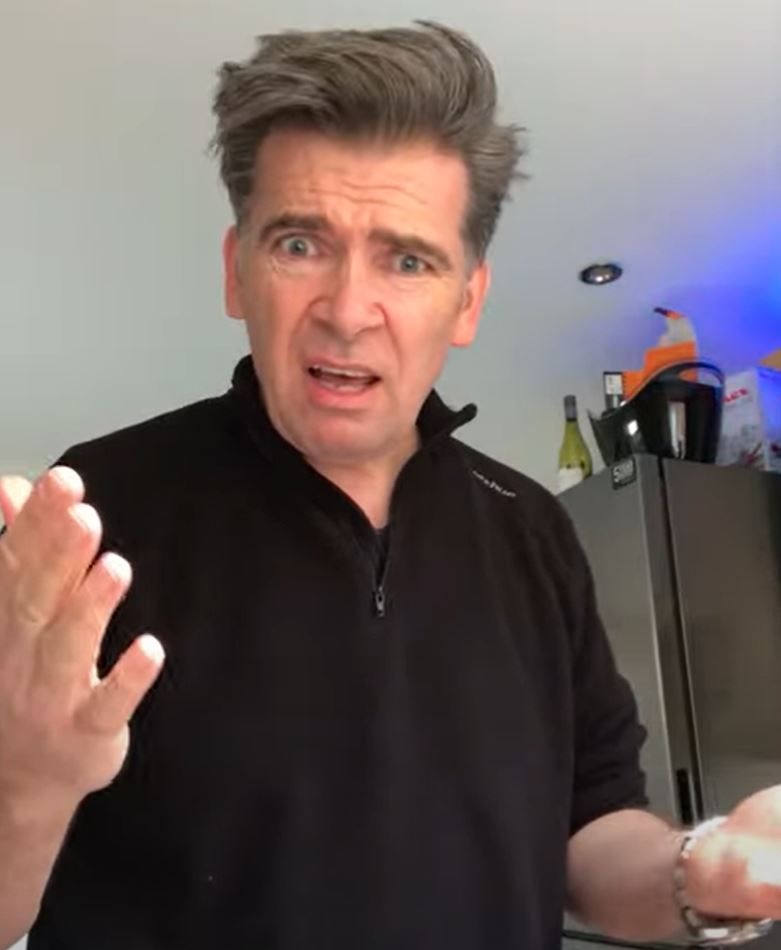 Final thought: In all seriousness, the fact this has been viewed millions of times tells you that not too many people were aware of it. Take that a step further and you can imagine Gary Peeler, the bloke who invented this well-loved kitchen utensil, shaking his head. “I told ‘em to put instructions in,” he’d say. “I f**ken told ‘em.” Anyway, let us know if this is news to you in the Facebook comments. If it’s not, just let us have this one, all right. Till next time, ya legends. Hooroo.

Just in case you missed it, here’s one of Ozzy’s latest commentary videos…Ozzy Man Reviews: Greatest Show-Dog Ever Returns!