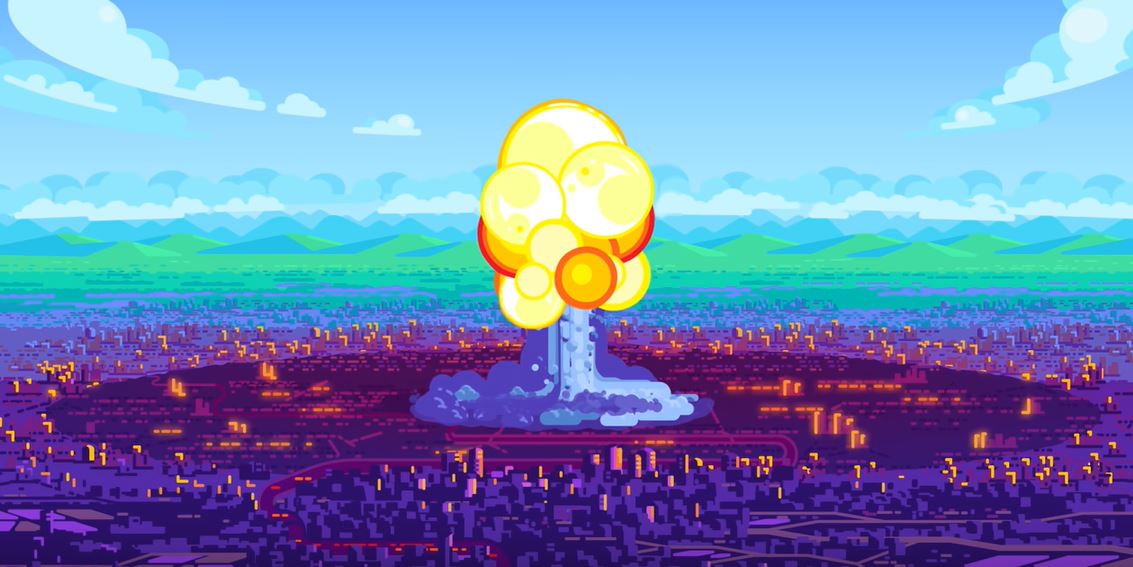 Here’s what would actually happen if a city was nuked

Pretty much anyone who’s played videogames, watched movies, read some good quality science-fiction or paid at least a little attention to their modern history knows all about the effects of a nuclear bomb smashing the f**k out of a city. Or at least they think they do. The thing is, according to the International Red Cross too many people actually don’t. And that’s kind of a dangerous thing. If people have a romanticised notion of what a nuke can do, perhaps in the vein of Fallout or other pop culture franchises, they might be more inclined to think a nuke is a good solid option for the real world…

To help combat that idea, The International Red Cross & YouTube channel Kurzgesagt teamed up to explain the actual reality of it. And, we’re not gonna sugar-coat it, this s**t is really kind of horrifying. According to Kurzgesagt, they loved teaming up with the charity and even learned a bit in the process: 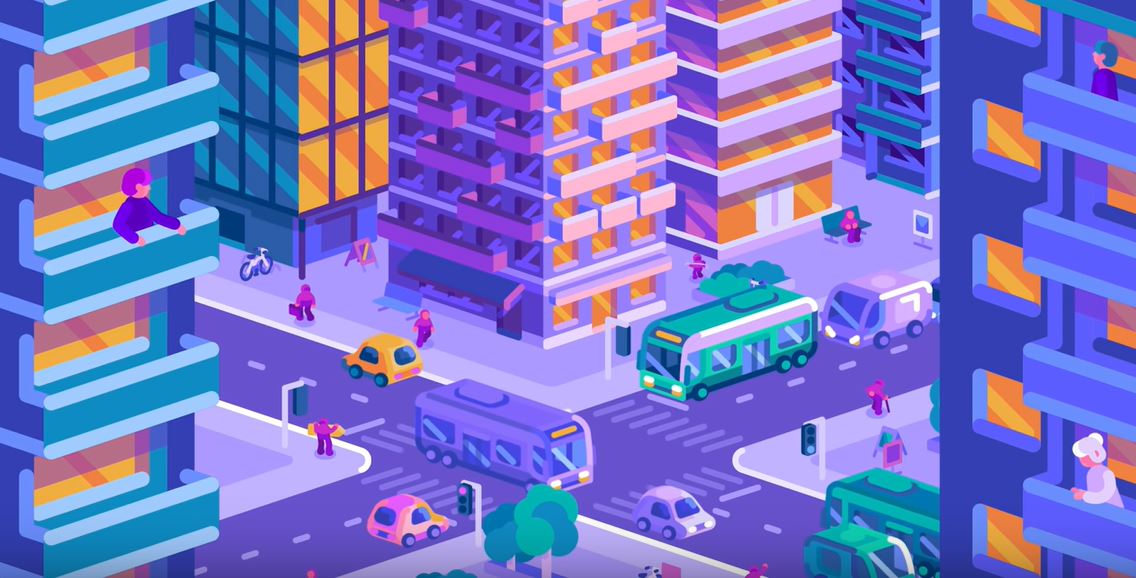 “As you may have noticed, we like to blow stuff up on this channel (Kurzgesagt). So when the International Red Cross approached us to collaborate on a video about nuclear weapons, we were more than excited.

Until we did the research. It turned out we were a bit oblivious off the real impact of nuclear weapons in the real world, on a real city. And especially, how helpless even the most developed nations on earth would be if an attack occurred today. 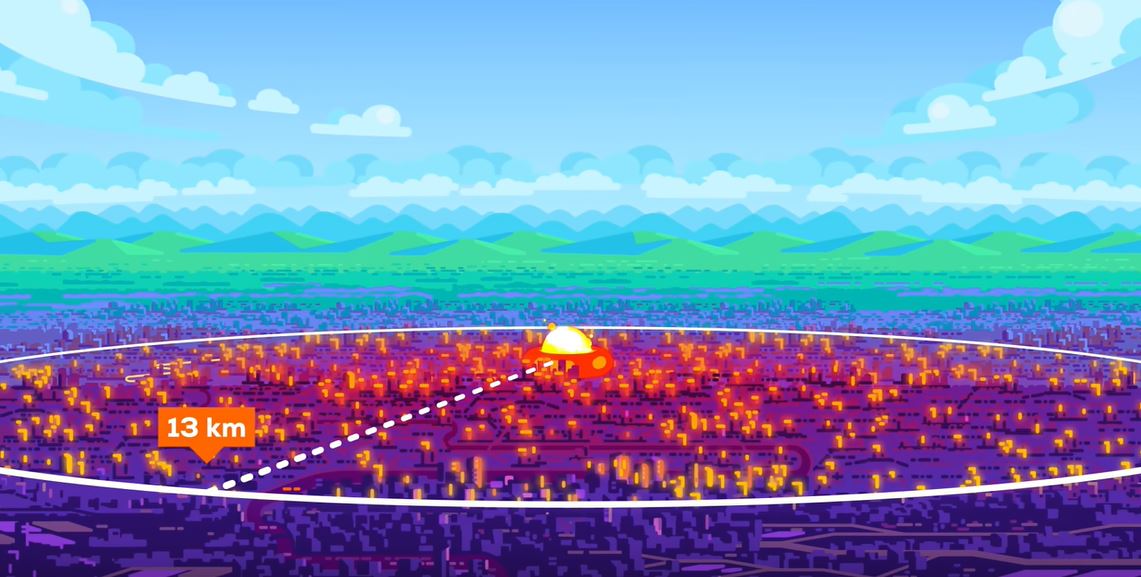 So hopefully this video demonstrates how extremely non fun a real world nuclear attack would be, without being too gruesome. This collaboration was a blast (no pun intended) and we want to say a huge thank you to the International Red Cross!”

While we’re not gonna break the whole video down for you, we couldn’t help but think of Sarah Connor looking through a chainwire fence as that kid in the playground got annihilated. Well, turns out the reality is much worse.

Winds like hurricanes and tornadoes, exploding fuel tanks and petrol stations. Blizzards of glass shards. F**k that! And then s**t gets real depressing real quick. Honestly, some people have described the mood of this video as being one that fills them with existential dread. Considering the purpose of the video, that’s not a bad thing.

We’ll leave you with one thought from the video, though, and it’s one we reckon everyone should get behind: 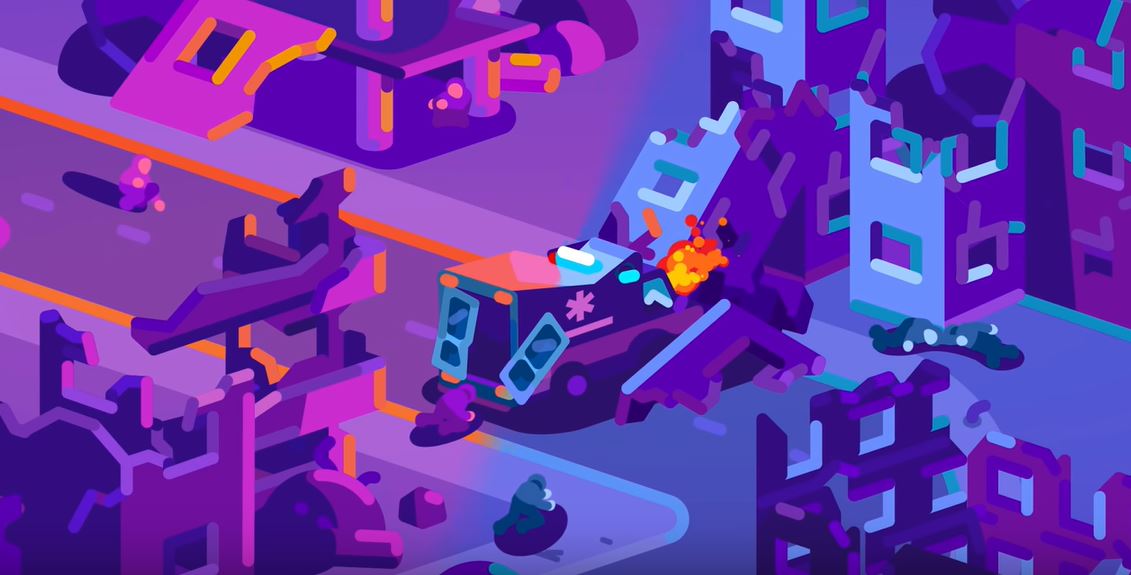 “It’s not about who has weapons and who doesn’t. The weapons themselves are the problem. They are deeply immoral and an existential threat to all of us. No matter what country you come from, no matter what political side you find yourself on, we need to demand that they disappear forever.” 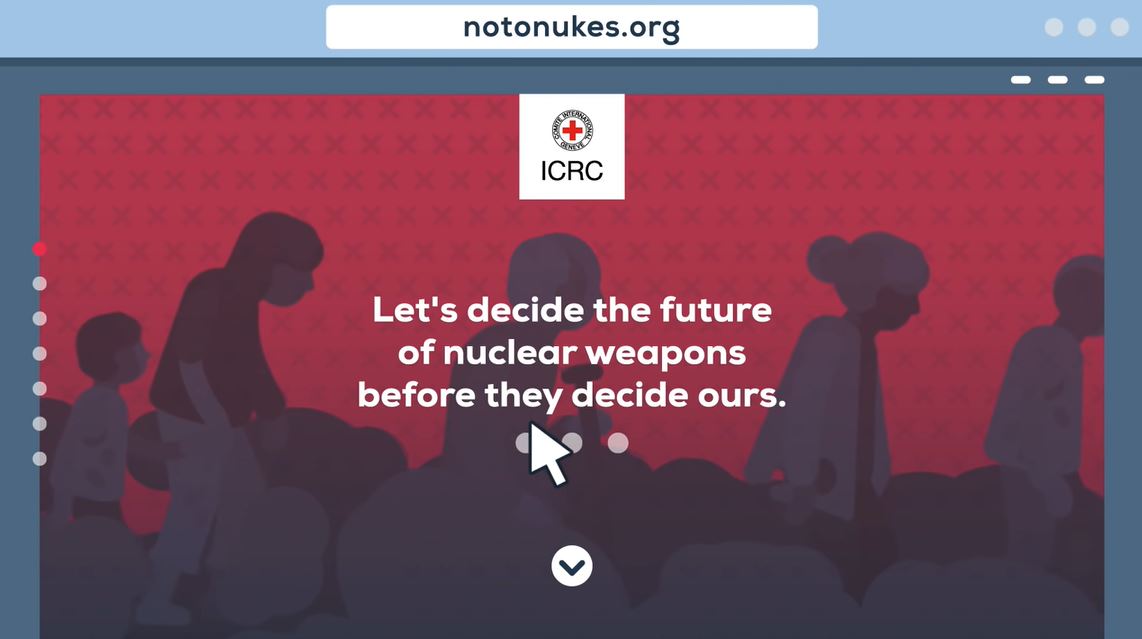 Seriously, this s**t is well worth a watch. Pass it on and show your kids.

Final thought: Look, like you might be when this is done, we’re finding ourselves feeling that the world really needs to get its s**t together. We’ve seen the effects of this in the real world before. We need to make sure that doesn’t happen again. Like, fair dinkum. Visit the site notonukes.org and have a bloody squiz.