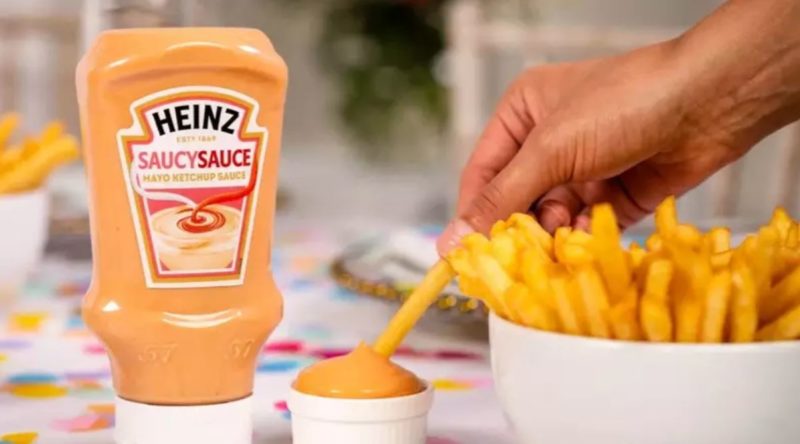 Let’s be honest, there’s really nothing as good as hot bloody chips. It doesn’t matter where you come from or what your name is, we can probably all agree that if we had to introduce aliens to the greatest food on earth, we could grab ‘em three bucks worth of chips and they’d be friggen stoked. Of course, different people like to put different sauces on their chips and as you know if you’ve seen Pulp Fiction, some locales even have their own ideas about what to put on ‘em. With that in mind, check out Heinz’s latest product…

First up, it’s called Mayochup (Unless you’re in Pommyland, where it’s called SaucySauce) and we can only think that’s because the copywriter behind it does not give even the slightest hint of a f**k.

What Mayochup is made up of, though, is a real brain-buster: half mayo, half tomato sauce.

Also, we know the bottle says ‘ketchup’, but honestly, bugger off. It’s tomato sauce. Sure, call it ketchup if you want, we’re just saying we can’t bring ourselves to do it. We’d be hit with a wanker stamp that just would not wash out. 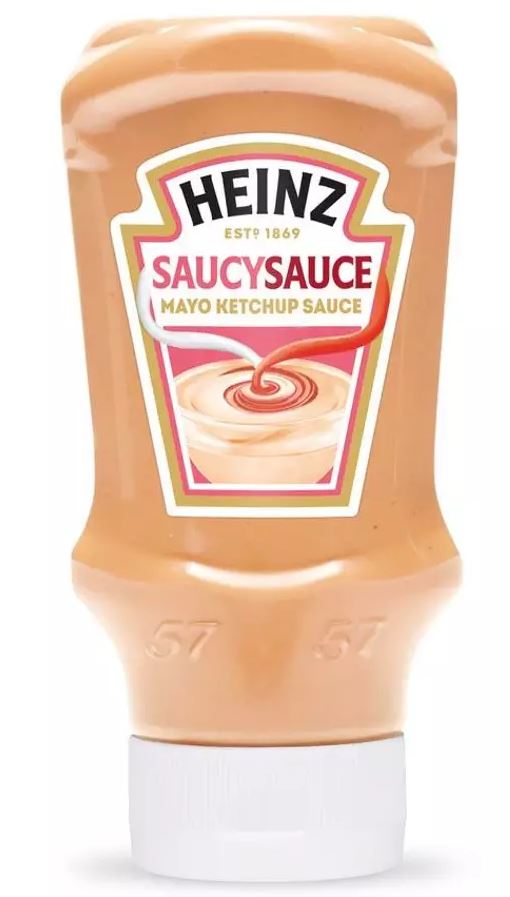 Anyway, the announcement has caused a bit of a stir online, and people have decided they care about this. Obviously, some of the world’s bigger problems are temporarily in the too-hard basket if this is your biggest worry for the day, but, we suppose it stops people worrying about the fact their favourite fictional character based on a figment of drunken sailors’ imaginations is black now. 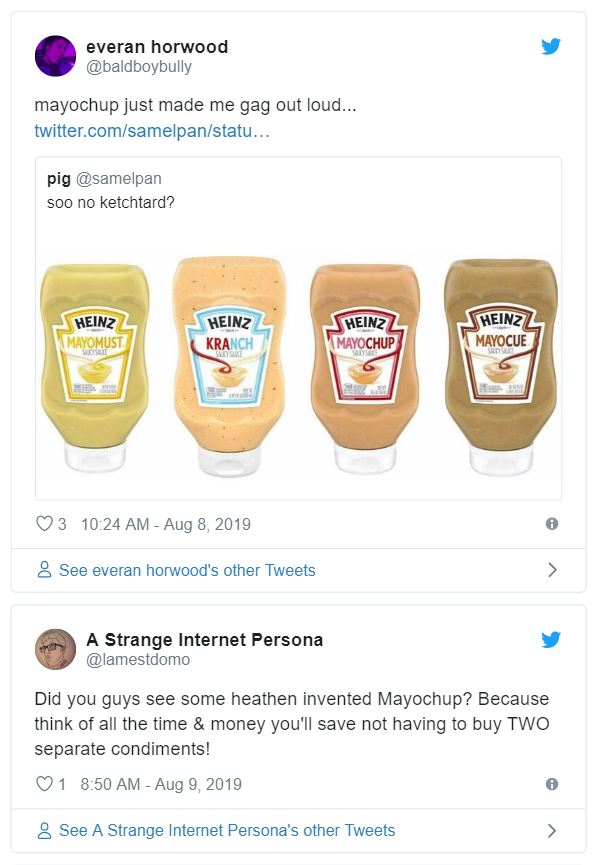 Despite all that, though, we do reckon that if you’re not a fan of something other people like, it doesn’t necessarily mean you have to tell them how rubbish that thing actually is. Yeah, you can actually let people enjoy things and nothing bad happens. It’s amazing!

Anyway, we shouldn’t be so negative. For some people, the combination of mayo and tomato sauce is a big bloody deal and if it matters to them, that’s valid and important. After all, we have opinions about things like beer and, well, beer. 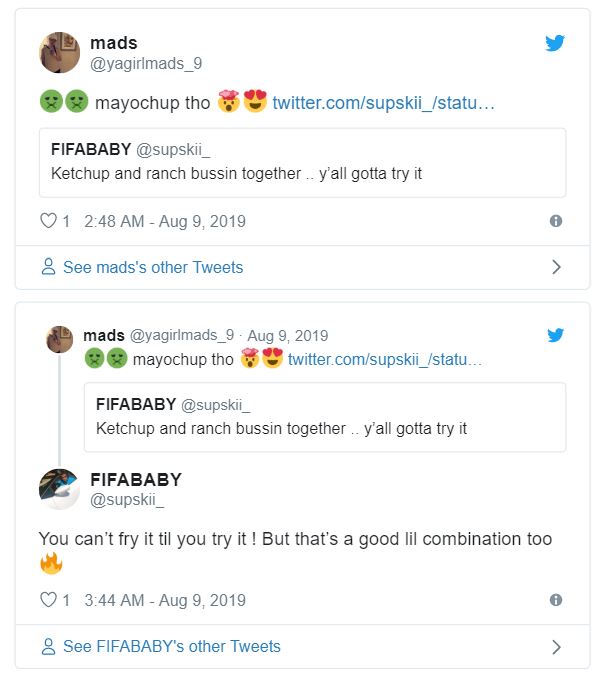 Final thought: We guess the only thing left to ask is, like, your opinion, man. So, let us know what you reckon in the comments section. Is this is bloody abomination or is it about time someone pulled their finger out of their arse and saved you the hassle of mixing two sauces by yourself? Also, you know what, f**k it. Hot chips, this Top Bloke award goes out to you. You’re amazing!

Any 90s kid who didn’t watch Home Alone 50,000 friggen times can’t really claim to be a 90s kid. It’s basically the staple-diet kids’ film of a generation and it’s remained a classic for that reason. So, it’s probably...

Designer challenges himself to create logos with hidden meanings, the result is incredible

You don’t have to be a word-nerd or a Dad to appreciate a good bit of wordplay. The truth is, wordplay really is a fundamental part of our language, and anyone can do it. Deadset, it’s as simple as enjoying the way di...

We know we’ve given anti-vaxxers a bit of s**t here in the past, and we still urge everyone to make sure they vaccinate, but on reflection, we reckon we might be able to learn a thing or two from Ethan Lindenberger, t...

Apparently, life as a girl can be pretty tough at times. From what I hear, some of it just seems like such a rigmarole. Of course, one thing that makes life a bit tougher for girls, is the way some dudes behave toward...