There’s probably never a bad time to share awesome footage of awesome dogs. Yeah, nah, we dunno about you, but we reckon we’d never knock back that as an option. So really, that’s what brings us to this moment. When we saw this footage of a big bewdiful golden retriever trying to fetch a stick on an icy road, we thought you guys might be keen to check it out!

For this one, we’re heading all the way to bloody China. It’s been a while since we visited the land of the red dragon, so it’s great to be heading back there and making a new friend. And let’s be honest, when you meet Cake, the canine star of this video, you’ll be glad you did. 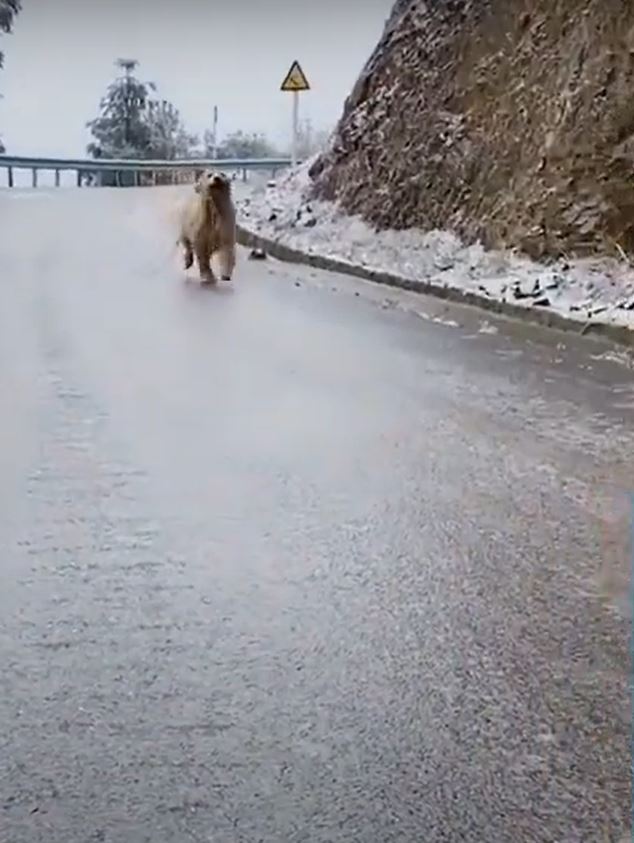 Basically, like most dogs, Cake loves fetching sticks. Just ask his owner Ms Ou. She reckons he loves bringing her tree branches as a way to show affection. They were on their way to meet his other owner, Mr Ou, at work when the awesome moment happened. “He picked up a tree branch as a present for me again. He loves doing it. He was also really happy to see snow for the first time.”

As you can see from the video, though, Cake hasn’t taken into account the slippery roads! He f**ken slips and slides all over the joint. “I thought he was so adorable but I also felt really bad,” Ms Ou reckons. 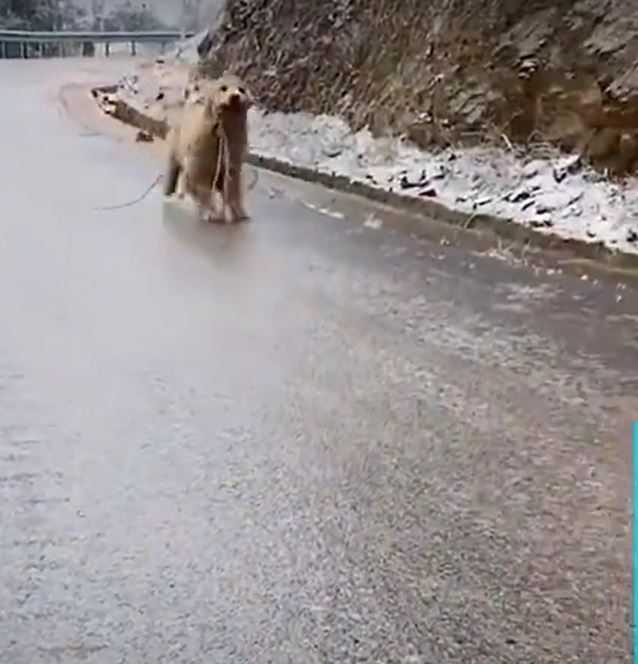 We don’t reckon she should feel bad. It’s a great moment. You’ve got an over-exuberant dog and an icy road. He hasn’t gone sliding over the edge or crashing into anyone, so it’s safe to laugh at Cake as he figures out the approach.

And let’s be honest, he looks like he’s loving it. 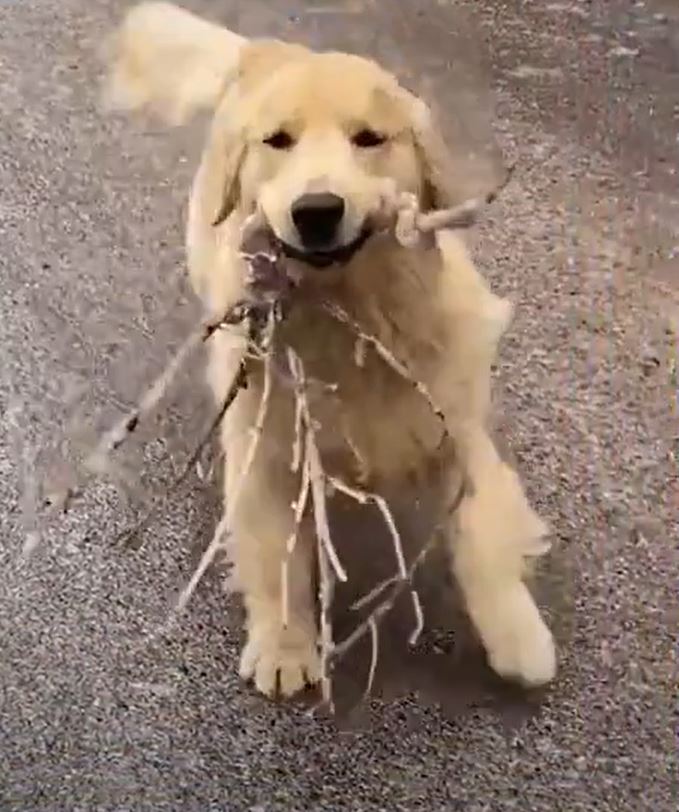 Final thought: Yeah, nah, this is great. We guess, though, that while we’re sitting in ball-sweat soup this Christmas, you blokes and blokettes in the planet’s colder climes will be dealing with icy roads. Take heed here, because even if you’re having fun and trying to do something nice, ice can still f**k your s**t up. Drive careful, ya bloody legends!