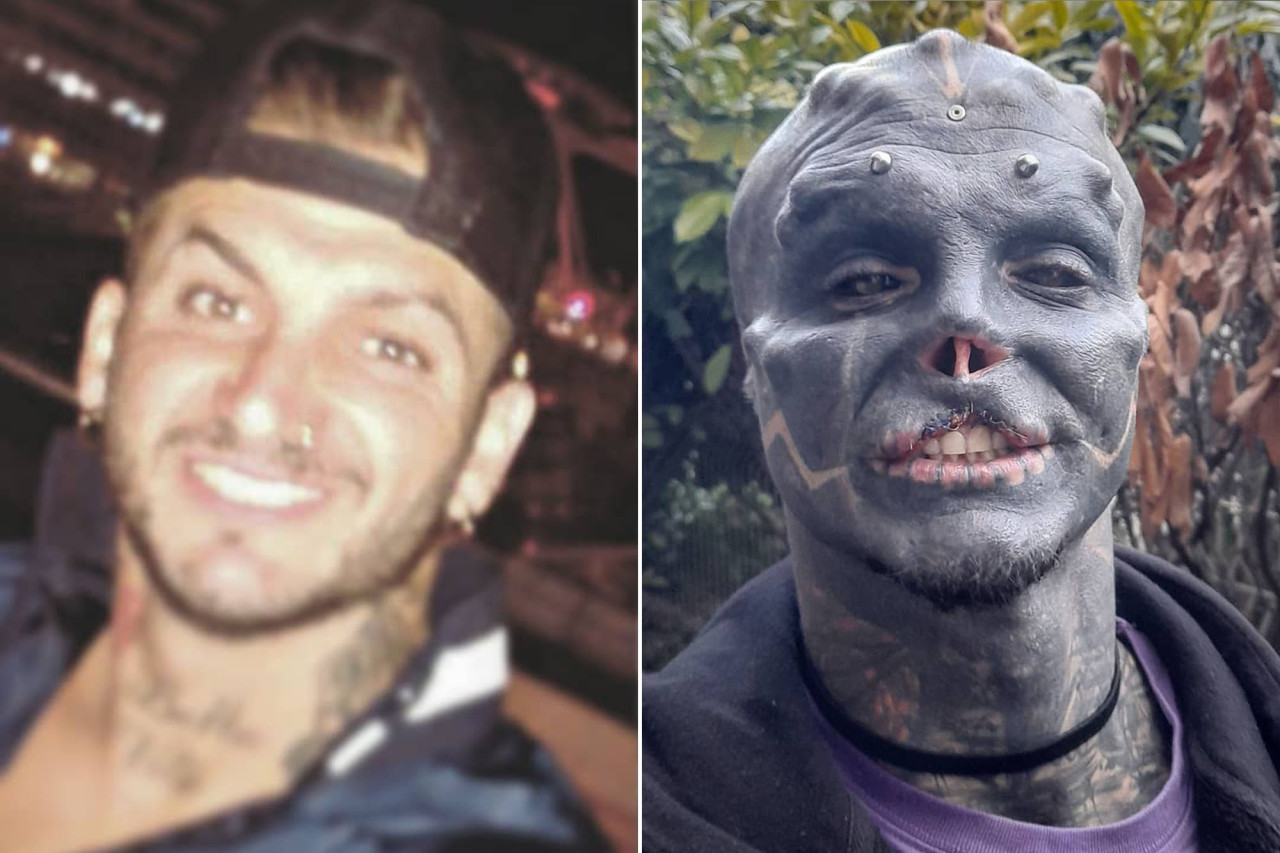 Mate, you know how we feel about you and your life here at Ozzy Man Reviews: we’re firm believers in the idea that if what makes you happy doesn’t hurt anyone, you should go ahead and do it. After all, you’ve only got one life and your happiness is more important than anyone else’s opinion. We’re not gonna lie, though, sometimes we see stuff that even makes us take a second look. This is one of those stories. Check it out…

Rightio, for this one, we’re gonna introduce you to a 32-year-old French bloke by the name of Anthony Loffredo. Ever since he was about as tall as a wombat’s wanger, he’s known that he’s wanted his life to be different to mine or yours. 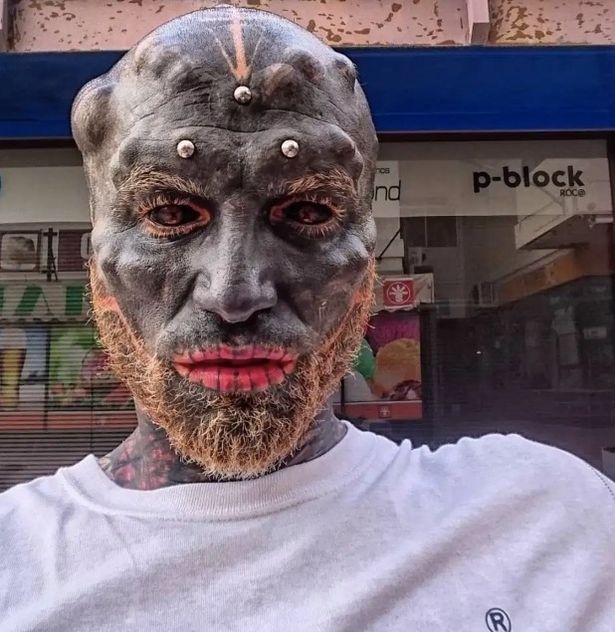 He told French newspaper Midi Libre, “From a very young age, I have been passionate about mutations and transformations of the human body,” but it wasn’t until he was about 24 that he knew he had to make a change. 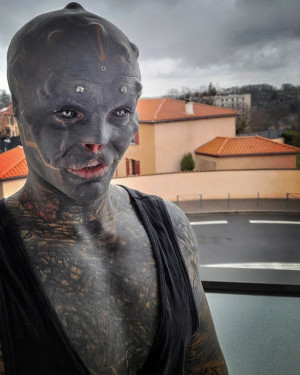 “I had a click when I was a security guard. I realized that I was not living my life the way I wanted. I stopped everything at 24 and left for Australia. I love getting into the shoes of a scary character. I often settle down somewhere and play a role, especially at night in the dark streets … I explore the contrast between the role I play and myself,” Loffredo added.

As part of his changes, he’s had his top lip removed, his nose cut off, his skin tattooed black, his tongue split and opted for some extra modifications as well. 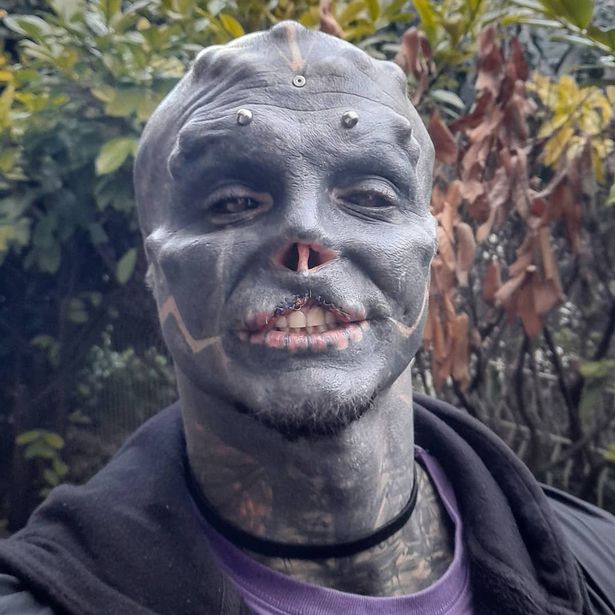 After he had his nose removed in Spain, he went onto his Instagram and posted, “Thank you to you @oscarmarquezbodymod you will have marked my life … now I can walk with my head high thanks to you I am proud of what we did together.”

Final thought: Yeah, nah, it’s drastic, but if it makes the bloke happy, we reckon he should go for it. What do you lot reckon? Let us know in the comments section.

Just in case you missed it, here’s one of Ozzy’s latest commentary videos…Ozzy Man Reviews: Expectations Vs Reality