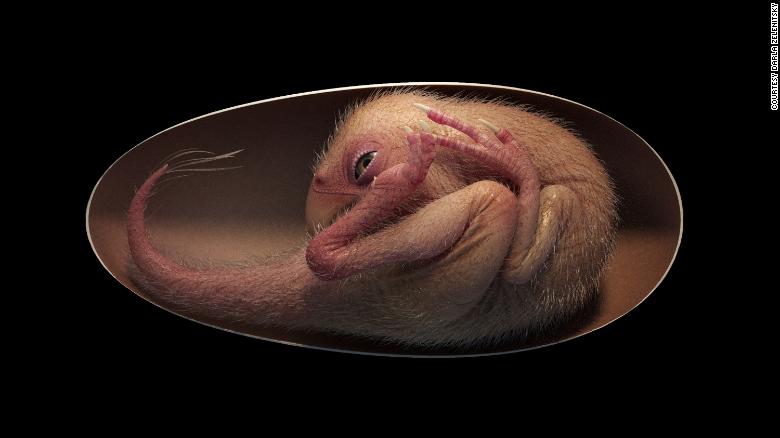 F**ken dinosaurs are pretty grouse. Yeah, nah, we don’t know about you lot, but when we were little tuckers, we bloody loved dinosaur toys, books, movies and cartoons. Yeah, nah, they were bloody fascinating. In fact, even as adults, we’ve gotta be honest and say that we’re still pretty excited when dinosaur news crops up. Which is why we love this cracker of a story.

For a while now, there’s been a pretty well-known idea that dinosaurs and birds are pretty bloody similar. We don’t have a clue what that means for reptiles, but that’s not the point. Yeah, nah, what matters is that news about a fossilised dinosaur egg is pretty f**ken rad. 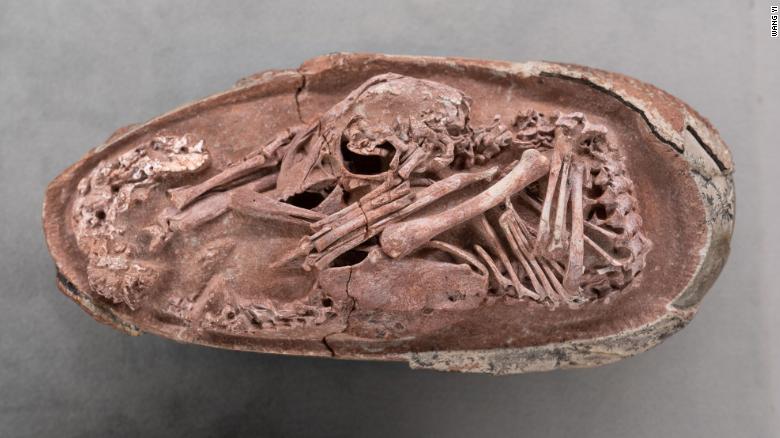 And, look, we could describe it to you, but why bother when we’ve got an expert on the case. Waisum Ma, the lead author of the study into the fossilised embryo and a researcher at the University of Birmingham in the UK, reckons, “We were surprised to see this embryo beautifully preserved inside a dinosaur egg, lying in a bird-like posture. This posture had not been recognized in non-avian dinosaurs before.”

He also said, “Most known non-avian dinosaur embryos are incomplete with skeletons disarticulated.” Basically, that means other baby dino fossils have been like jigsaw puzzles. This one, though, is all in one piece. 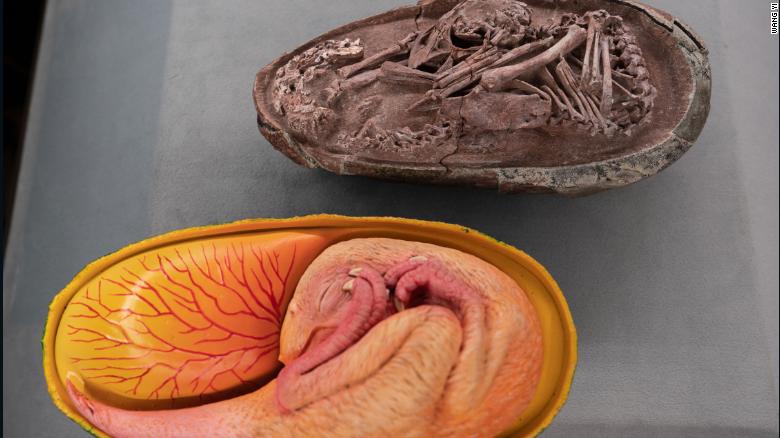 Darla Zelenitsky, an associate professor in the department of geoscience at the University of Calgary in Canada, says, “It is an amazing specimen … I have been working on dinosaur eggs for 25 years and have yet to see anything like it. Up until now, little has been known of what was going on inside a dinosaur’s egg prior to hatching, as there are so few embryonic skeletons, particularly those that are complete and preserved in a life pose.”

Thanks to this fossil, scientists have been able to see that the dinosaur embryo is pretty f**ken bird-like, displaying a behaviour called tucking. That behaviour is fundamental to proper hatching.

Anyway, the fossil is about 17cm long and the baby inside is about 27cm. If the dinosaur embryo had grown to full size, it would have reached somewhere between two and three metres long. The fossil was found in China in 2000 and has been kept in storage for much of the time since.

Final thought: Yeah, nah, this is bloody fascinating s**t. We love it. We can’t wait for more and more cool things about dinosaurs to be discovered. As soon as we see anything like it, we’ll share it with you. Until then, rock on you big legends.

Just in case you missed it, here’s one of Ozzy’s latest commentary videos…Ozzy Man Reviews: WTF Happened in 2021