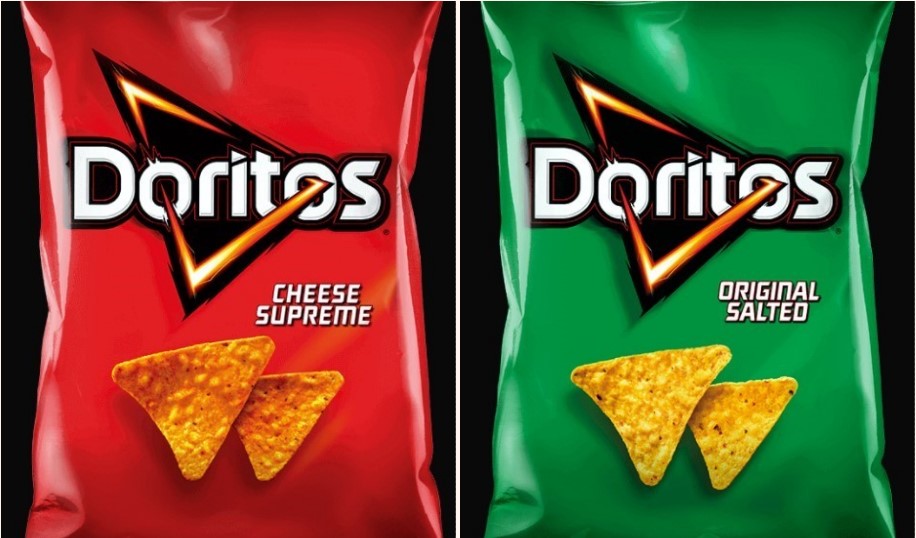 We all know that the last few years have been pretty bloody tough for humans. Yeah, nah, no joke. We’re not gonna list it all, but just in case you reckon the straw’s getting pretty close to breaking the camel’s back, we’ve got bad news for you: f**ken Doritos are gonna stay the same price, but there’ll be five less of them in every pack.

You’ll excuse us for thinking we speak for everyone here, but this is a kick in the d*ck. We haven’t had much to tide us through lately, but using Doritos to help us make poor man’s nachos during those dark days of restaurant shut-downs was a godsend. Now, though…yeah, f**k. 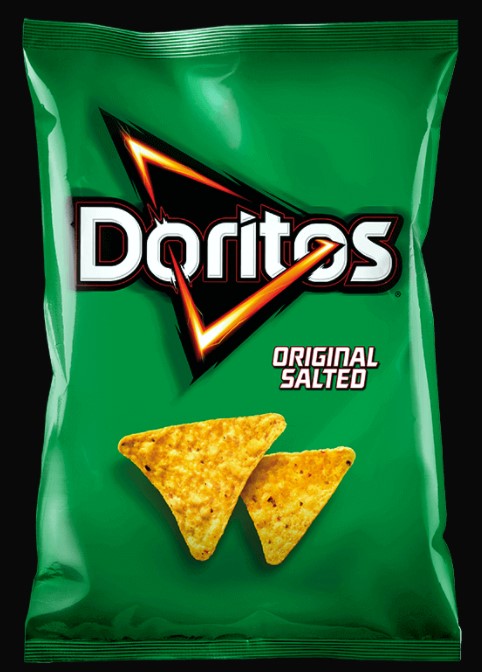 Anyway, it’s all happening because of the rising costs involved in making the chips and shipping them out to customers. It’s all about a concept that experts have christened with one of the worst portmanteaus we’ve ever heard: ‘shrinkflation’.

But, essentially, due to rising fuel costs, inflation, and other spiking costs, Frito-Lay need to choose between putting the price up per pack or putting fewer Doritos in per pack. They’ve gone for the latter. 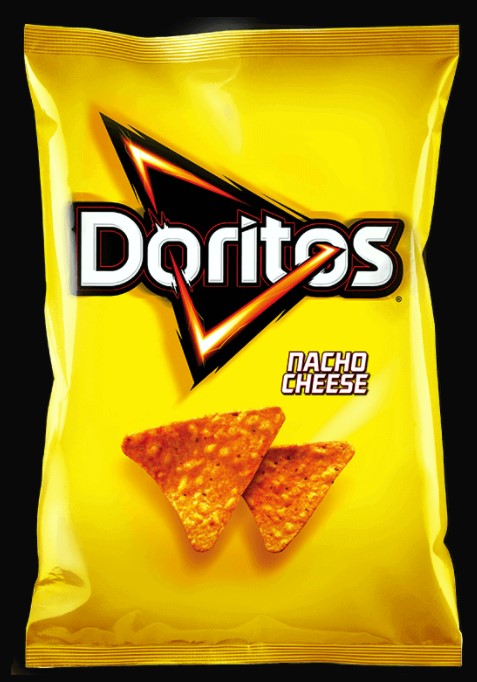 A spokesperson for the company said, “Inflation is hitting everyone … we took just a little bit out of the bag so we can give you the same price and you can keep enjoying your chips.”

And we get it. It’s a noble gesture. It’s just, yeah, nah, it’s just a little bit f**ken dark, all right. After all, it might only represent a miniscule change in weight, but each tasty, tasty corn chip represents another kick to the dick, another punt to the c**t, another symbolic token of the way things are changing in the 2020s. 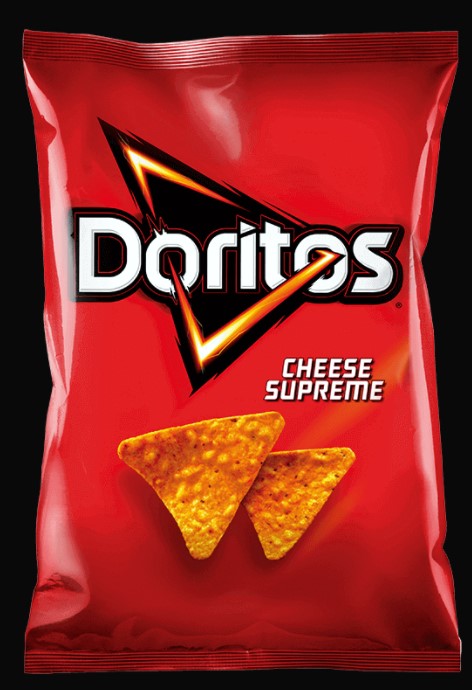 Just in case you missed it, here’s one of Ozzy’s latest commentary videos…Ozzy Man Reviews: The most heroic animals in the world!