If you’ve been following the news lately, you’ll know we’re all teetering on the brink of our imminent destruction.

The coronavirus is sending blokes and blokettes from all around the world to Destination F**ked. Confirmed cases have been reported in China, Japan, Korea, and the US. The disease, which is supposedly a bit like the SARS virus, has already killed 17, and some virologists reckon it could kill billions. 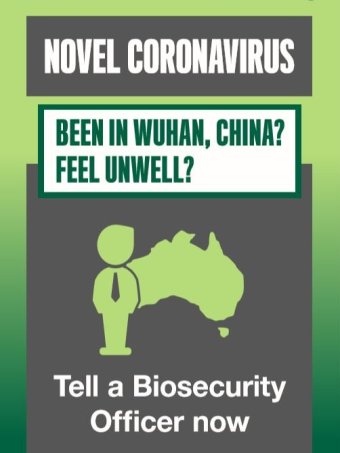 Now, we reckon those supposed experts might have had their meanings hyperbolised by a media hungry for stories, but we’re guessing that it’s not technically incorrect. After all, if it’s left unchecked, it just might infect and kill a s**tload of people.

Together with all the sensationalist news stories, we’re starting to see theories about the spread of the virus. In this instance, the Daily Star is claiming that bat soup might be responsible. Funnily enough, if they’re right, we reckon their guess is more about arse than class. 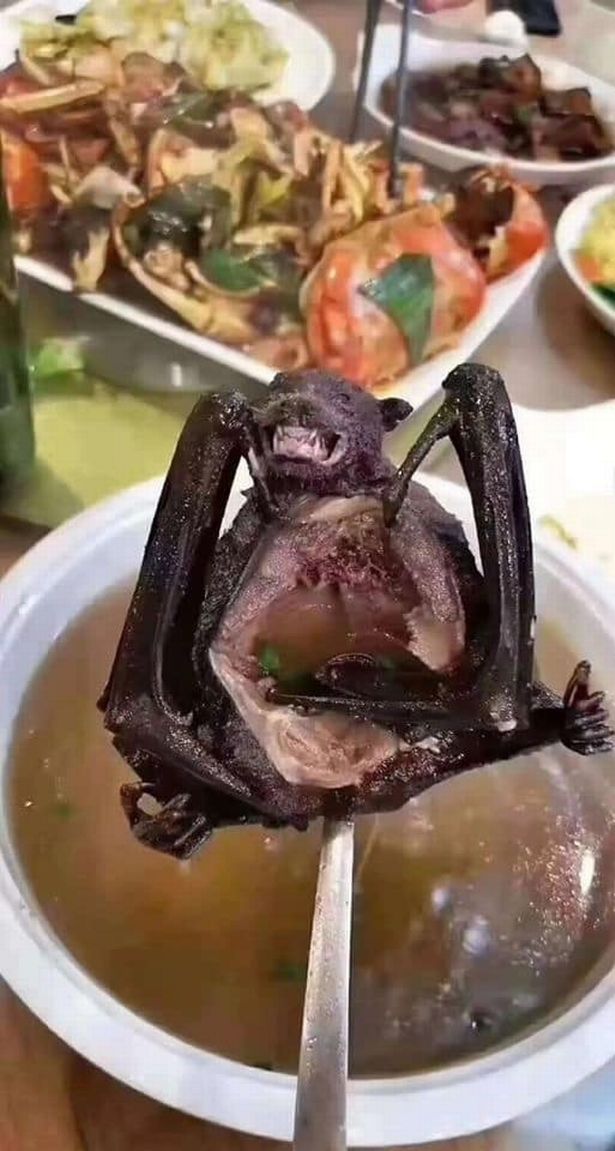 As much as most of us in Ozzyland – and other Western countries – might look at a dish like that and go, “Yeah, nah, that’s f**ked!” it’s pretty bloody common in China. It’s not unheard of for bats to spread diseases – like the closely related SARS – but it’s probably a bit irresponsible to just start throwing around wild claims like:

“Daily Star Online can reveal the “unknown” link may be down to bat soup which is an unusual but widely consumed Chinese delicacy.” 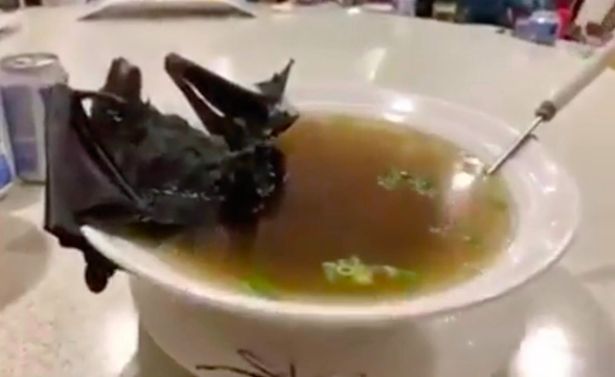 Is their claim impossible? Nah, it’s not, but we’re not yet seeing experts make the claim that the soup is responsible. We’re just seeing people parrot the Daily Star’s words. That’s a worry. Especially when all experts like Gao Fu, the Director of the Chinese centre for disease control and prevention, have said is, “We already know that the disease originated from a market which conducted illegal transaction of wild animals.”

Excuse me waiter, there's a bat in my soup. pic.twitter.com/D0xY9tRmI9

Final thought: We get that the media makes its money by being first to the story and driving website clicks, but we don’t reckon it’s helpful just to f**ken seize something that’s a bit ‘different’ and start making bold claims about it. After all, as gross as you might find it, the Chinese have been eating bat for a long time. And, yeah, it’s possible this turns out to be true, but how about some expert opinion and not just wild supposition? Is that so hard?