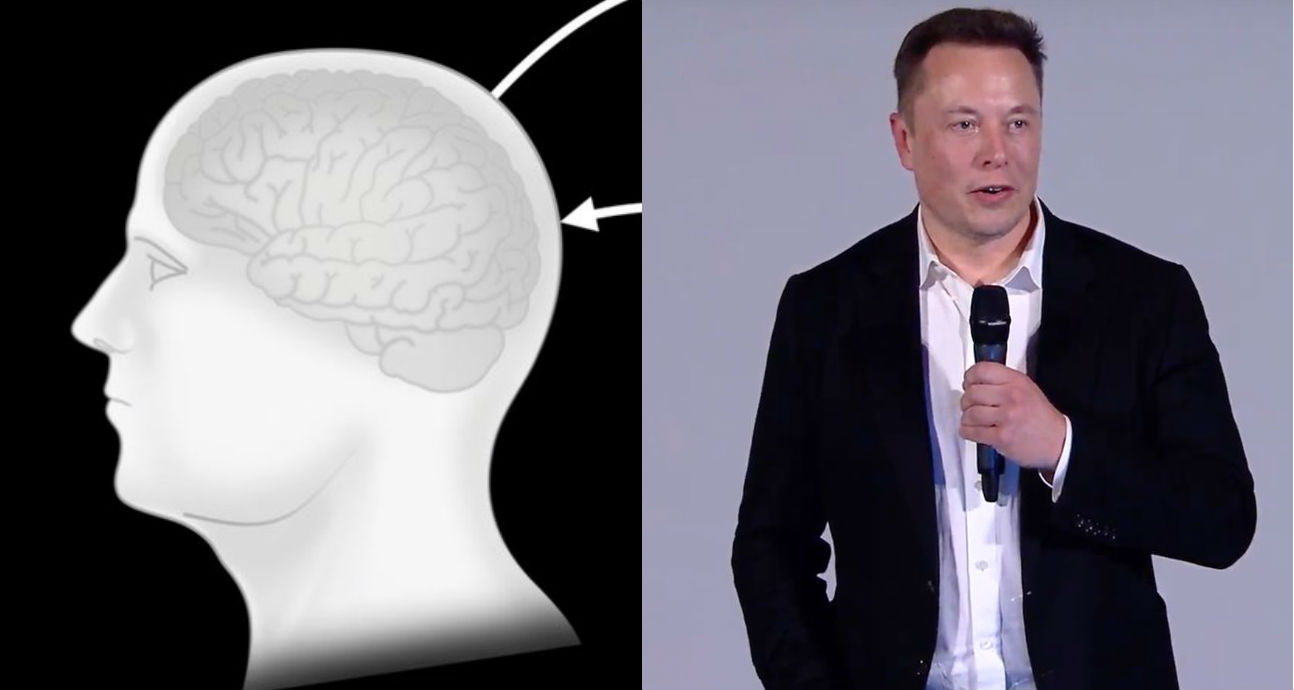 We know you blokes are all over Elon Musk. After all, the bong-smoking memelord and technological visionary isn’t exactly media-shy or short of a far-out way to make science-fiction reality, but while we’re still trying to get over the potential for submersible teslas and tesla trucks, the dude’s just announced his Neuralink technology will merge with human brains. Media outlets are saying ‘it’s either a state-of-the-art tool for understanding the brain, a clinical advance for people with neurological disorders, or the next step in human evolution.’ 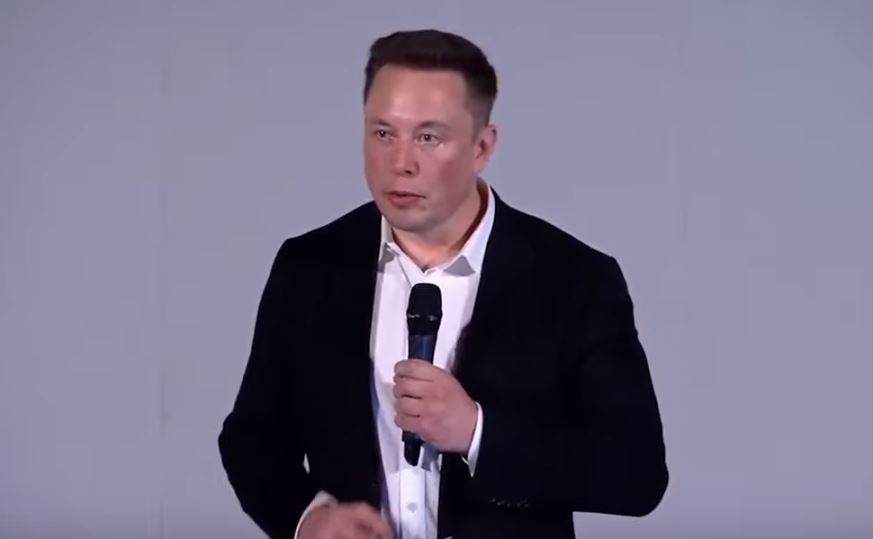 Obviously, we’re dealing with some high-grade s**t here, so we’re gonna try and keep it as simple as possible. Essentially, Neuralink is one of Musk’s companies. Its goal, as its name suggests, is ‘Developing ultra-high bandwidth brain-machine interfaces to connect humans and computers.’

Now, we don’t know if you’ve read your sci-fi or not, but that’s some seriously cool technology. Being early days – and as yet untested on humans – there’s a long way to go, but Musk reckons the tech is gonna change the world. Just the other day, he live-streamed a presentation from the California Academy of Sciences. 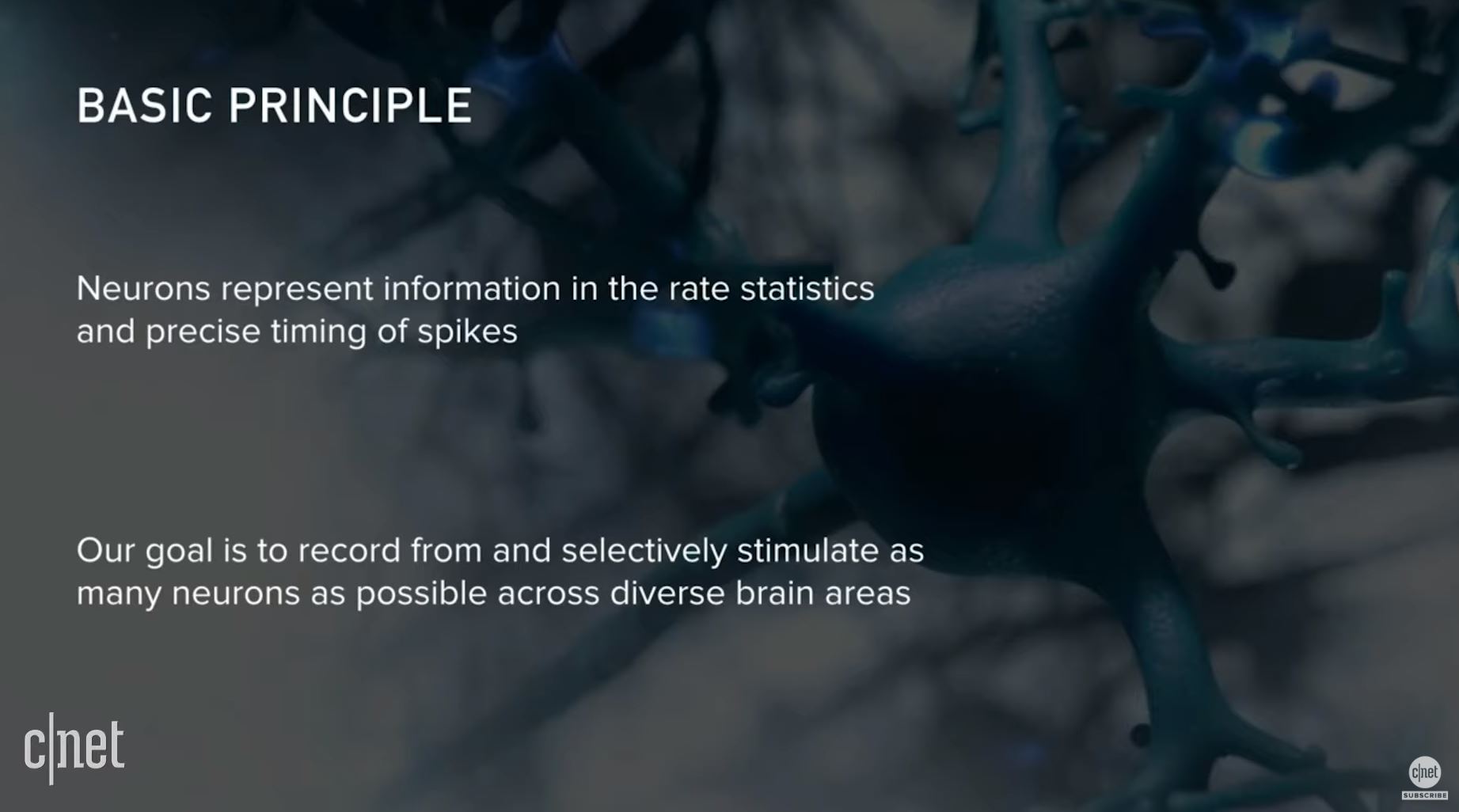 In that presentation, which is way too detailed for us to completely analyse here, he showed off the company’s first product: a computer chip so small and flexible that it’s implanted into the brain by a robot. One of the main ways it’s being described is as a ‘neural lace’ that dodges delicate blood-vessels, and moves with the brain without degrading or breaking.

Here’s the really cool bit: it will pick up signals from the brain – essentially reading them – and turn them into code that a computer will understand. This will allow them to control a prosthesis, a computer or any other suitable interface. “All this will occur quite slowly,” he said. “It’s not as if Neuralink will suddenly have this incredible neural lace and take over people’s brains. It will take a long time.” 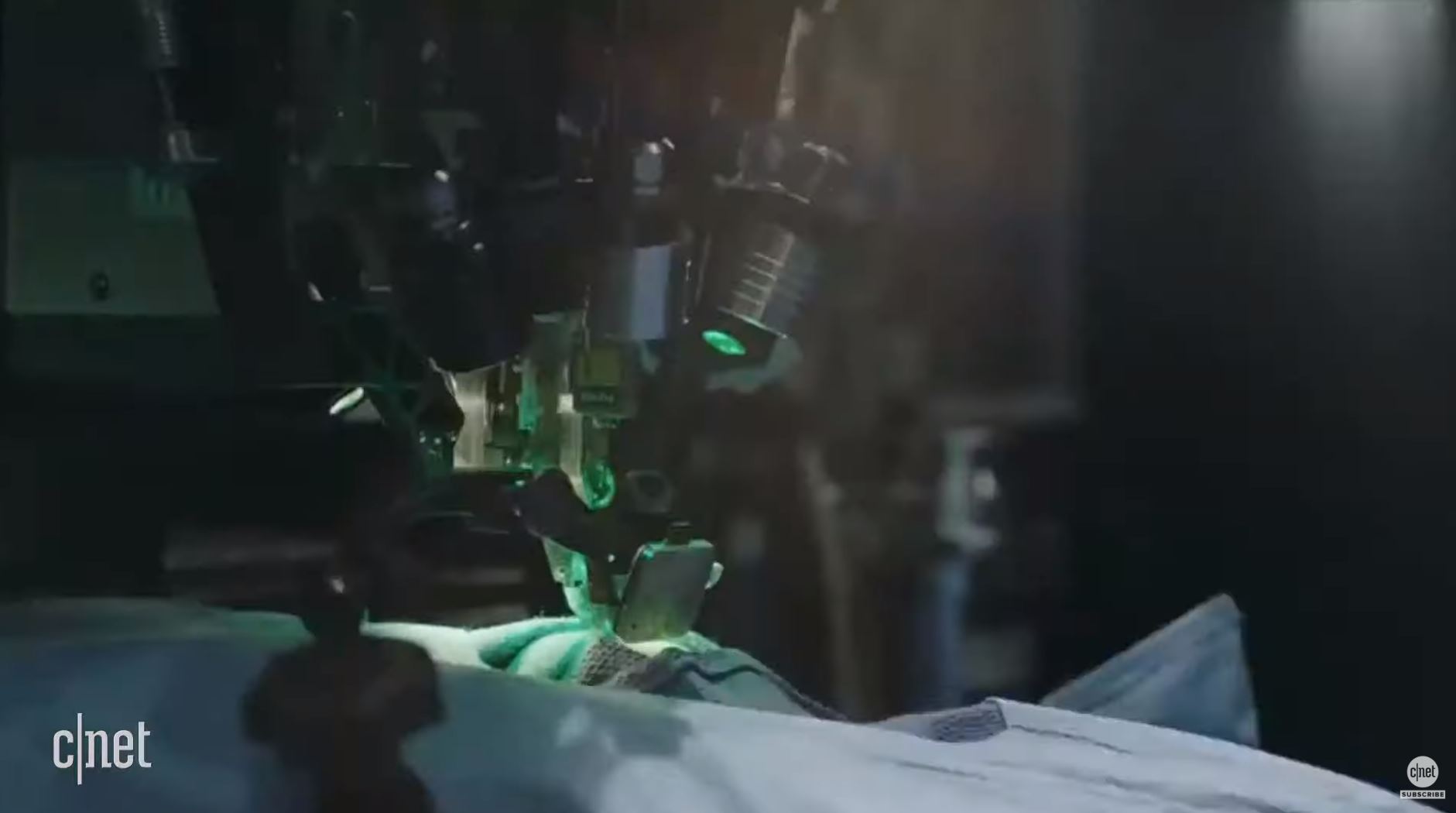 As it grows, Musk reckons it’ll allow people to compete with AI that would otherwise leave people behind by connecting to ultrasmart devices and AI devices. He reckons that “Even in a benign AI scenario we will be left behind,” but “with a high-bandwidth brain-machine interface, we can actually go along for the ride. We can have the option of merging with AI.” 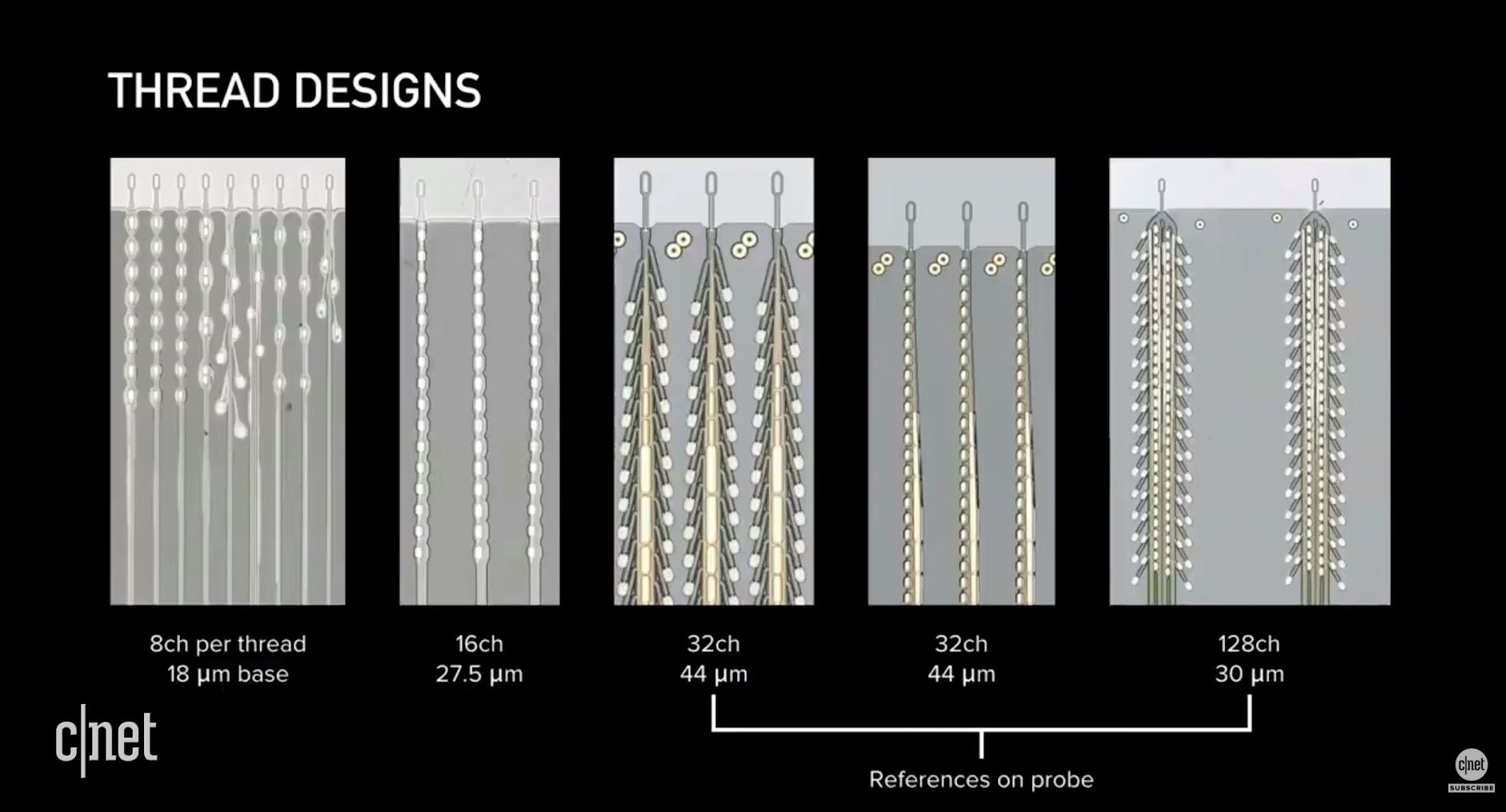 Still, we can’t not mention that the machine has to have human trials first and that’s something Musk hopes to get happening by the end of the year. In the meantime, he has, apparently shown off “a system connected to a laboratory rat reading information from 1,500 electrodes—15 times better than current systems embedded in humans.” 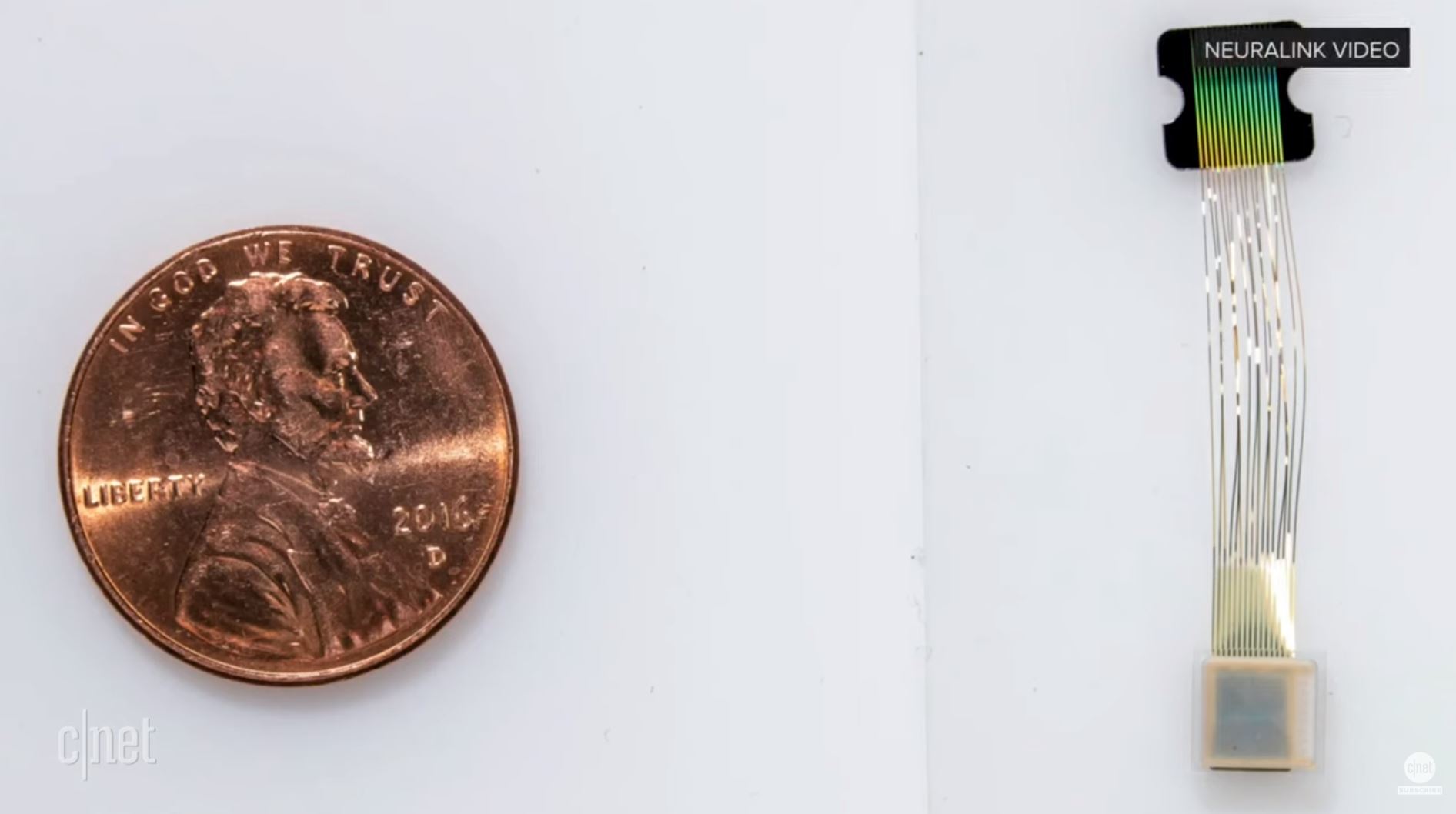 While that might not necessarily translate to success with humans, this all looks pretty friggen sweet.

Final thought: Obviously, this is some pretty bloody rad technology, but whether or not it works is another thing. Experts are saying it could help read the brain or provide a new lease on life to those who suffer paralysis or other debilitating injuries. Still, we wanna know what you reckon. So, what do ya reckon? Let us know in the comments section.