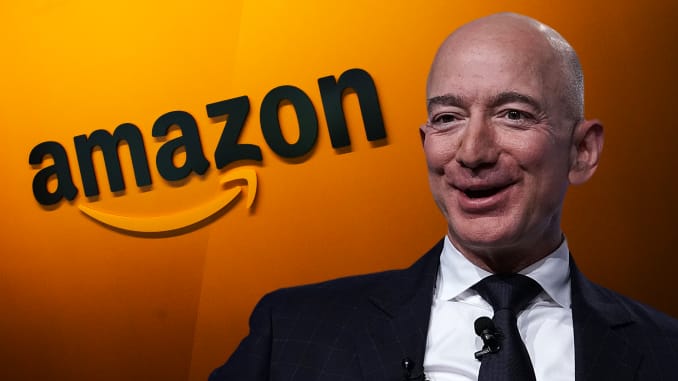 By this stage of the game, we reckon it’s fair to say that if you don’t know what Amazon is – and by extension who Jeff Bezos is – it must be real nice underneath the rock you’re living under. The web giant has its fingers in all the pies and has made its founding owner, Bezos, the richest f**ker on earth. Obviously, opinions are divided – as they always are – but the man has just spent some time reminiscing over his first ever job listing, and it’s a pretty interesting one to look back on…

So, yeah, before we go on, we know there are plenty of folks with plenty of reasons to question whether we should allow Amazon to create a huge f**ken monopoly on the market for just about everything, and Bezos himself is often called into question. We’re not gonna worry about that today. We’re just gonna focus on the advertisement itself.

I posted our first job opening 25 years ago today, when I hadn’t even settled on the name Amazon yet. Feels like yesterday. #gratitude

Basically, conversation about it has emerged because Bezos was getting nostalgic on the 25th anniversary of posting it. “I posted our first job opening 25 years ago today, when I hadn’t even settled on the name Amazon yet. Feels like yesterday,” he wrote, introducing it. 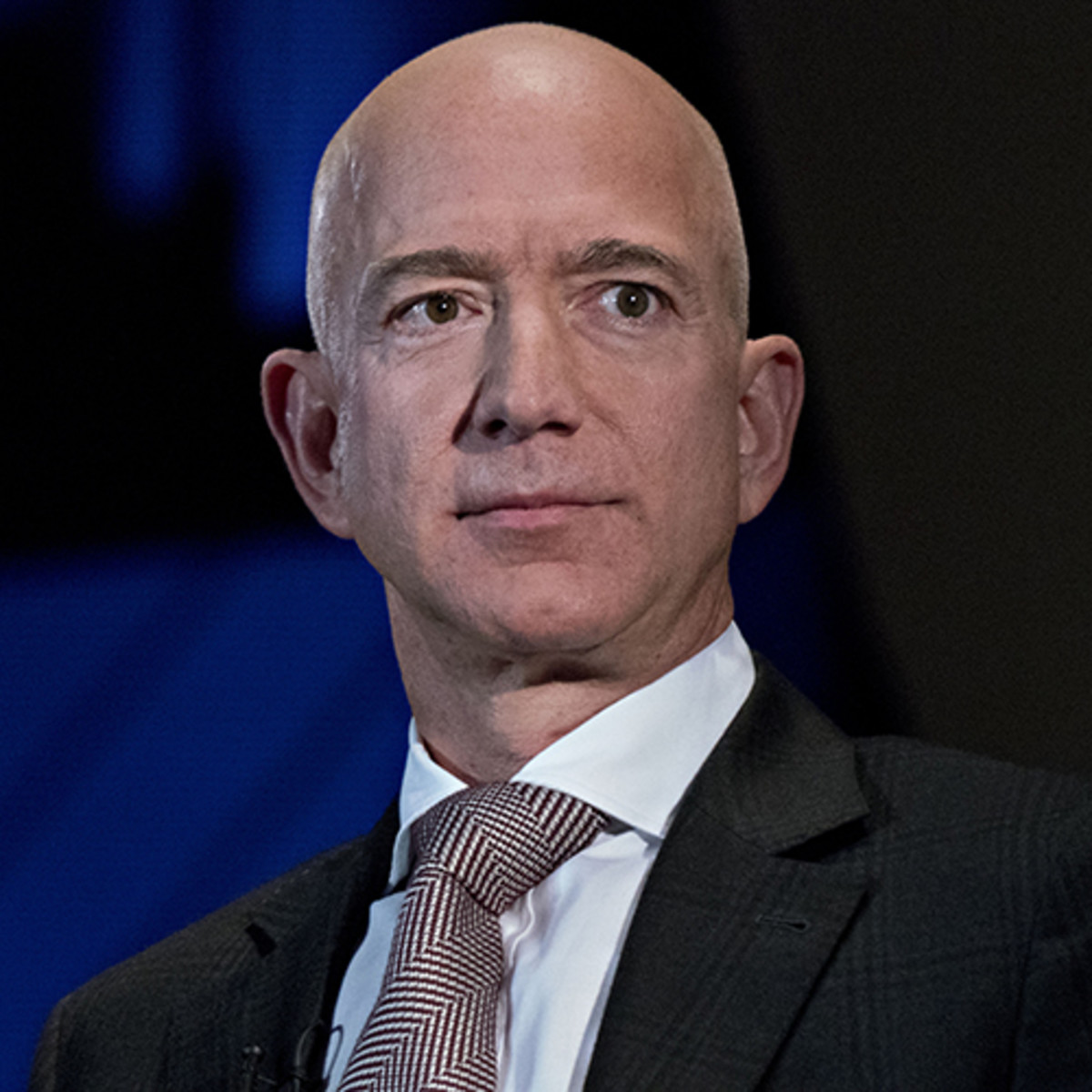 The advertisement itself is a curious one, and it’s pretty specific in its subtext. Basically, if you were applying there was no doubt you were gonna work your c**t out. That s**t doesn’t appeal to everyone, but you can’t say it hasn’t paid dividends for the company.

Yeah, nah, there’s probably something to learn from this. There’s no doubt you have to find the right employees if you want your company to get massive, but with accusations often circling that Bezos has his employees work very hard for their dosh, it’s worth considering whether that’s really fair for the little bloke on the end of the production line. 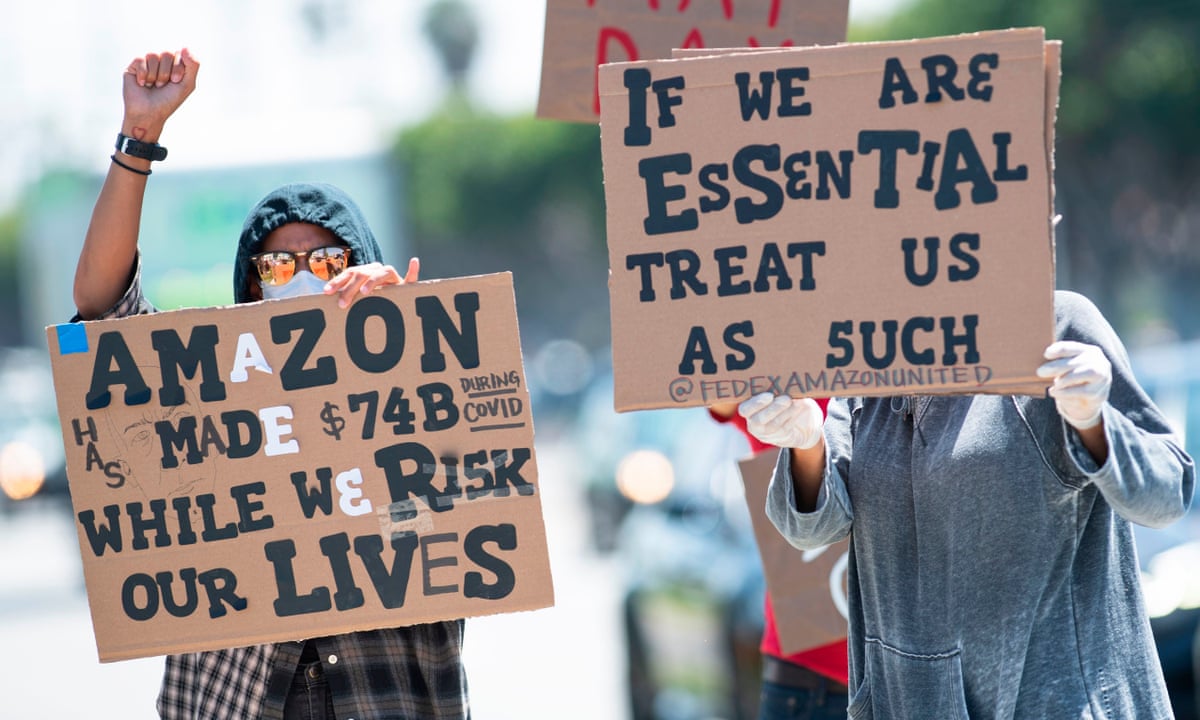 Anyway, we’ll leave that question hanging there and let you make your own mind up.

Final thought: Anyway, there’s no mention of compensation on there, but if you had the skills he was looking for would you have applied? Let us know in the comments section.

Some of the most satisfying objects to sooth your OCD

If you’ve spent any time on YouTube – and we have to assume you have – you’re probably all over those videos that show you ‘perfect’ objects and processes. We’re not gonna lie. We reckon there’s a pretty f**ken solid ...