Over time, Tesla cars are becoming more and more common, and perhaps more than any other make of vehicle, they seem to be in the news quite a lot. Whether that’s because of clever marketing or because there really is a buzz about these vehicles, we’re not sure. Whatever it is, though, we’re here again with another story about Teslas. This one, in a strange twist of fate, also features a couple of douchebags. Check it out!

For this story, we’re heading to Old Sacramento in California. That’s where we’ll see a couple of guys deciding that they need to key the f**k out of a Tesla – and ram it with their own car door. Now, it’s easy to speculate that they don’t like the brand, but there’s also the possibility they just don’t like the owner of the vehicle. Whatever the reason, the car’s sentry mode has caught ‘em red-f**ken-handed. 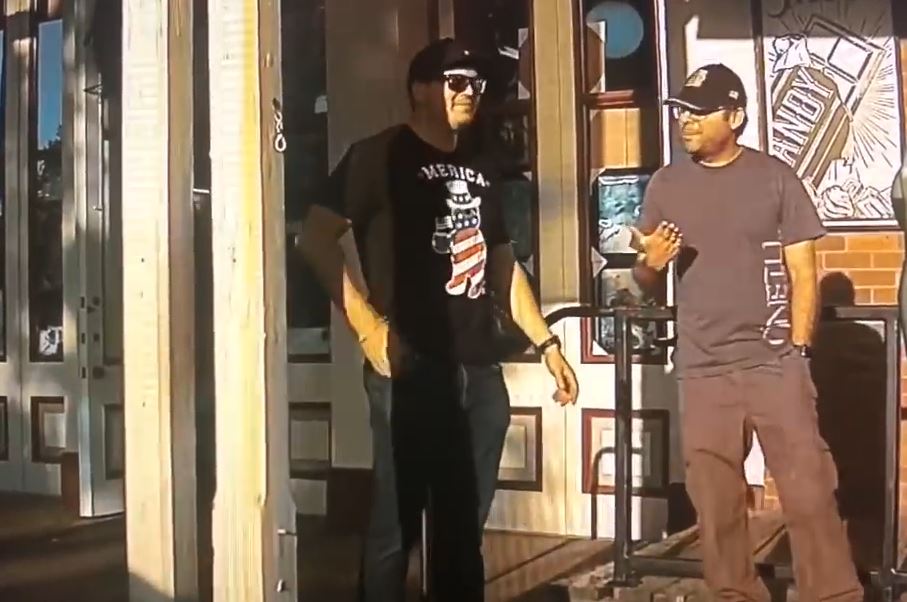 Watching the video, you can see the dudes approach. One is wearing a ‘Merica shirt, which we think is kinda like ‘Straya’ but nowhere near as good. Anyway, they’re pretty clearly identifiable and that’s good. People who are so low on moral fortitude that they think it’s okay to key cars – like my crazy ex – deserve to be held responsible. 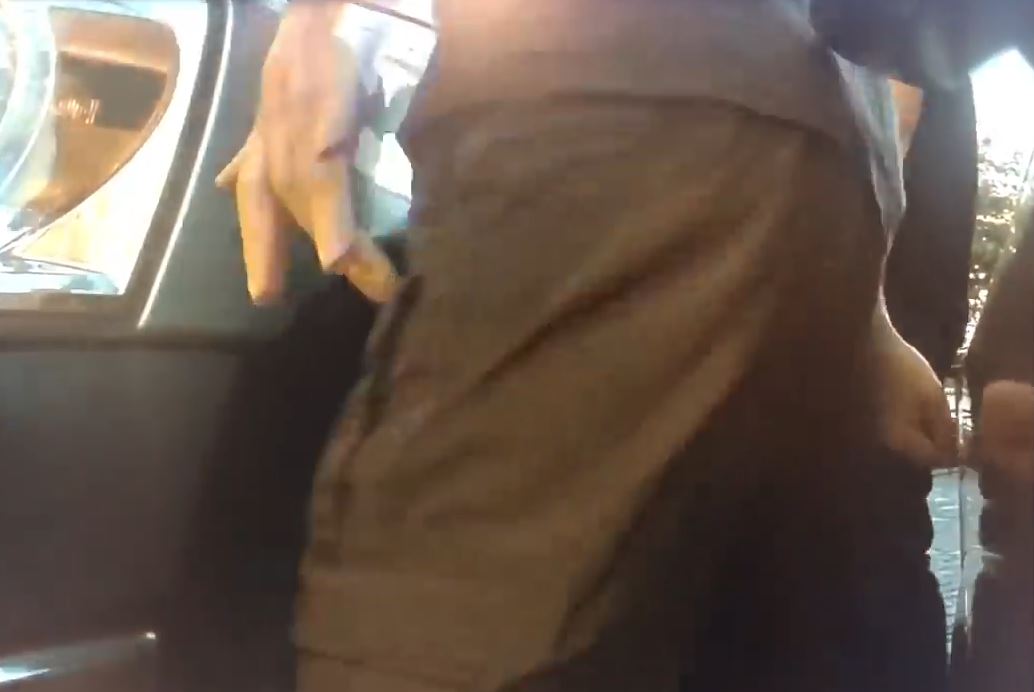 Anyway, they hang out by the car, making it seem like they’re looking at something on the car next to it, when they ironically try the old sneak attack. In fairness, if you’re a dodgy f**ker, it’s a pretty deft move. Just sidestep your way out while pressing a key into the Tesla. No one will ever know. Well, no one except the internet, and presumably, the local cops once they’ve seen the video.

Obviously, there’s more, but you can watch the vid to to see it in action. What we like about this is that there’s no denying it. The bloody car has caught ‘em in the act and, hopefully, consequences will apply. 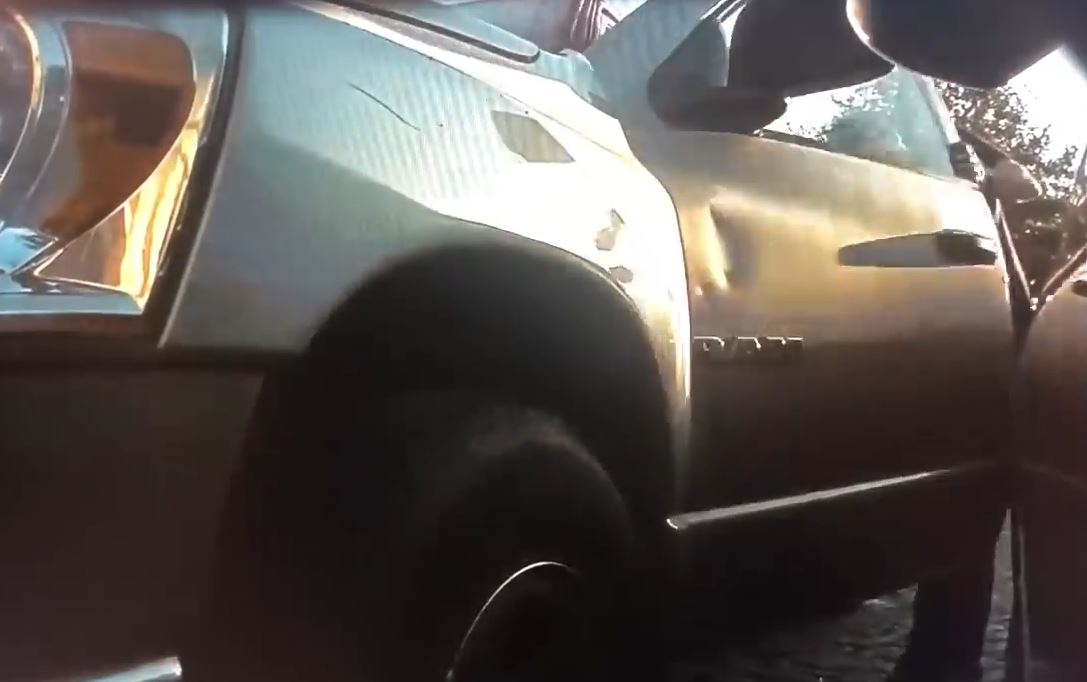 Final thought: We’ve said this time and time again, but with the proliferation of video cameras and the ease with which you can have your face plastered all over the internet, you have to wonder why you’d ever be a dickhead anywhere. Just cut it out, people. You’re going to be caught, named and shamed!