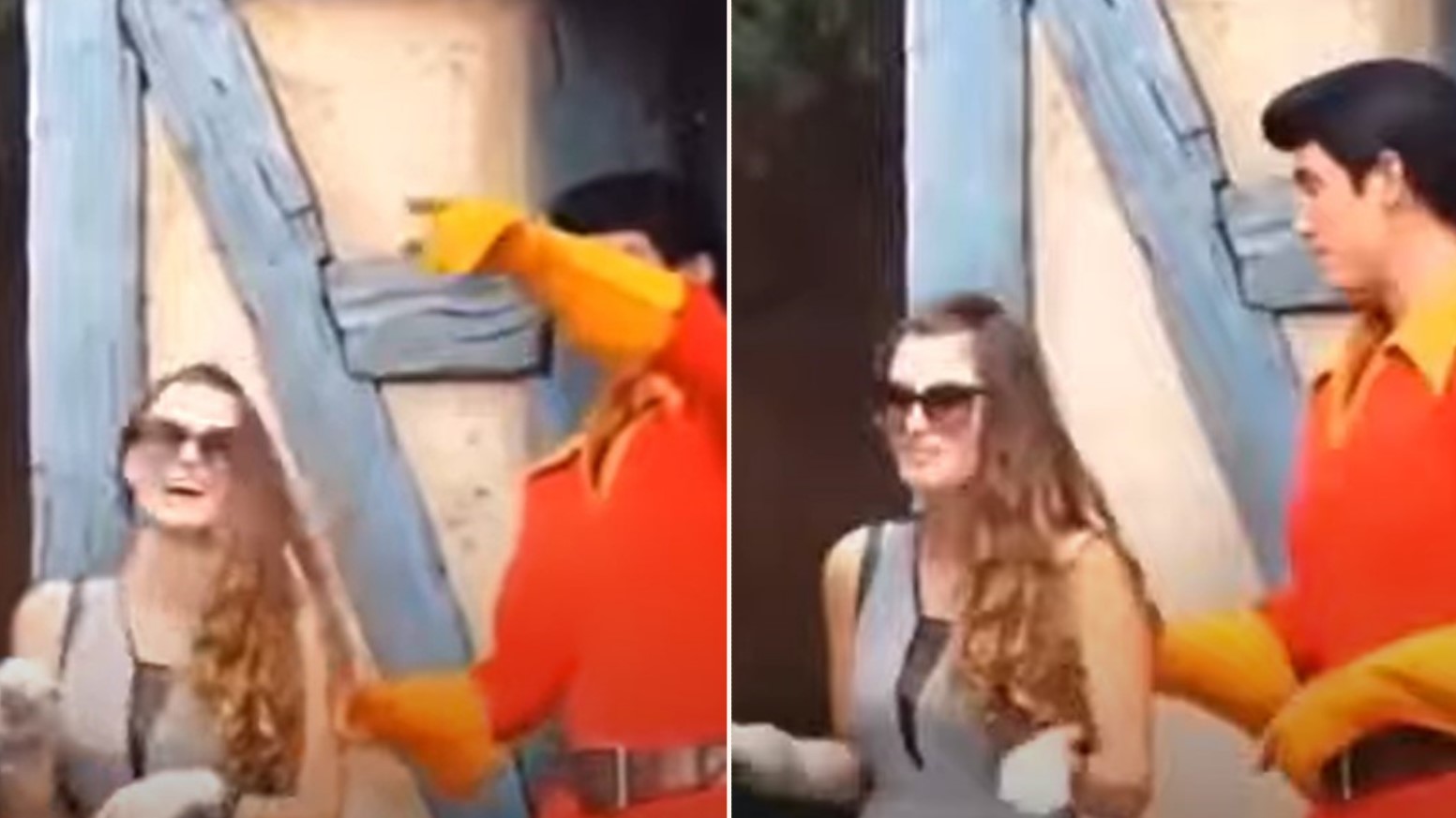 We don’t know about you folks out there in the comments section, but we’re all about personal boundaries and respect here at Ozzy Man Reviews. Yeah, nah, we reckon consideration for others is the greatest thing on earth. With that in mind, we weren’t sure what we were expecting when we watched this video, but we’re glad we did. It shows what happens when you go the grope without consent and we’re here for it.

As you know, we like to give the benefit of the doubt here at Ozzy Man Reviews, and we’ll give this sheila a fair go, but we can’t really blame Gaston for telling her to get the f**k out of town. Yeah, nah, it’s harsh, but it’s not unfair in our books. 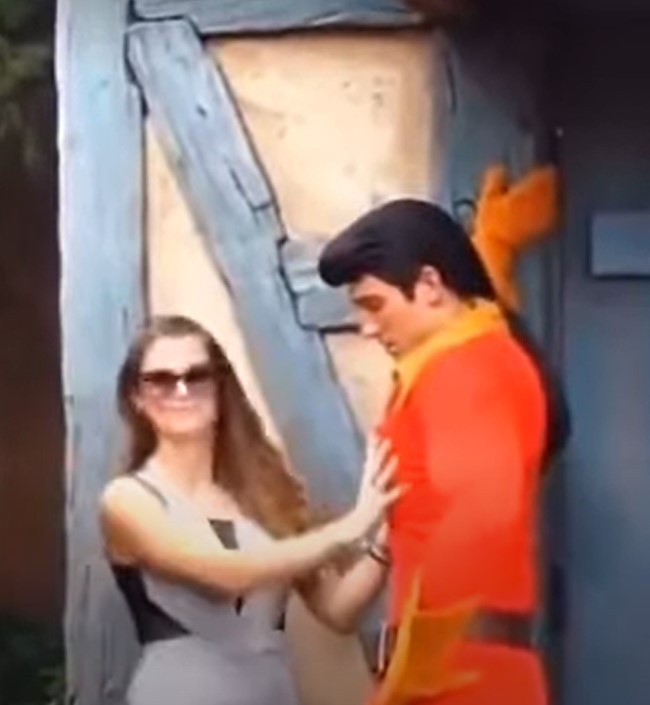 OK, so it all kicks off when a sheila approaches Gaston for a photo. Clearly, she’s got her eyes on the big man and there’s a suspicion she’s hoping for some Gallic phallic. With that in mind, she just goes straight in for a grab of old mate’s pecs. 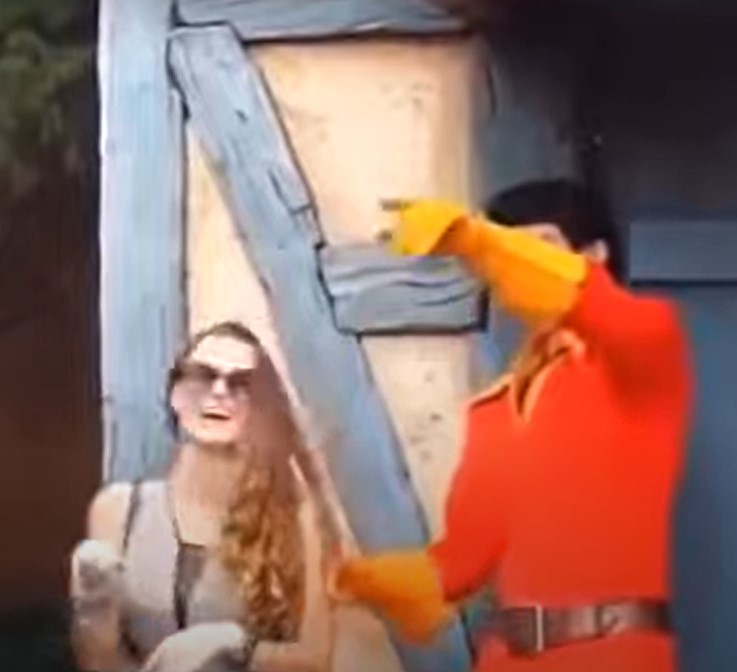 In the right circumstances, this thing might be all right. S**t, if she had have asked him first and given him the opportunity to refuse, it still might have gone down all right. Obviously, though, she didn’t. As a result, Gaston, no doubt sick of being objectified by randy mums was like, “Yeah, nah, we’re done.” 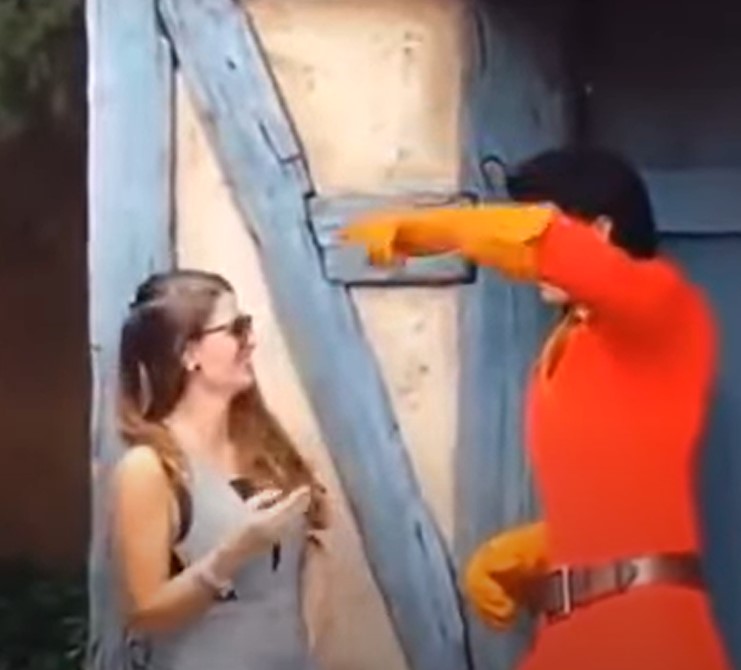 And here’s where mum – who probably didn’t mean any harm – makes a fatal error. Instead of apologising, she’s looks a bit confused. The opportunity to slip away with her pride intact appears and then promptly f**ks off when she goes for a second grope. 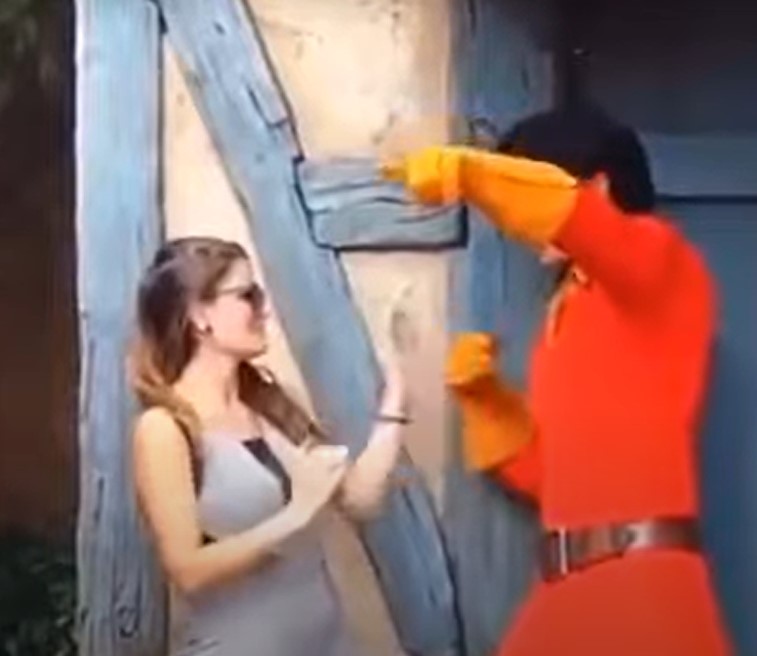 That’s enough for Gaston. He’s like, “Get the f**k out.” Whether it was meant as a joke or not, the dude has a right not to be grabbed – especially after he’s already told you not to. 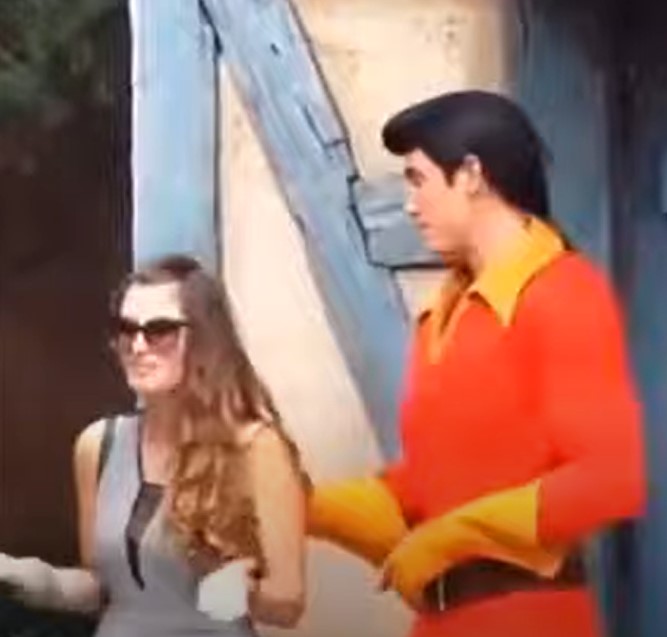 Yeah, nah, we’re with Gaston. Don’t grab people without warning. Don’t insist when they tell you no. It’s not a good look.

Final thought: All right, we’re sure this one’s bound to cause some discussion in the comments section, so let us know what you reckon. Was Gaston right to give her the flick or should he have still taken a photo with her?

Just in case you missed it, here’s one of Ozzy’s latest commentary videos…House of the Dragon Season 1 Episode 1