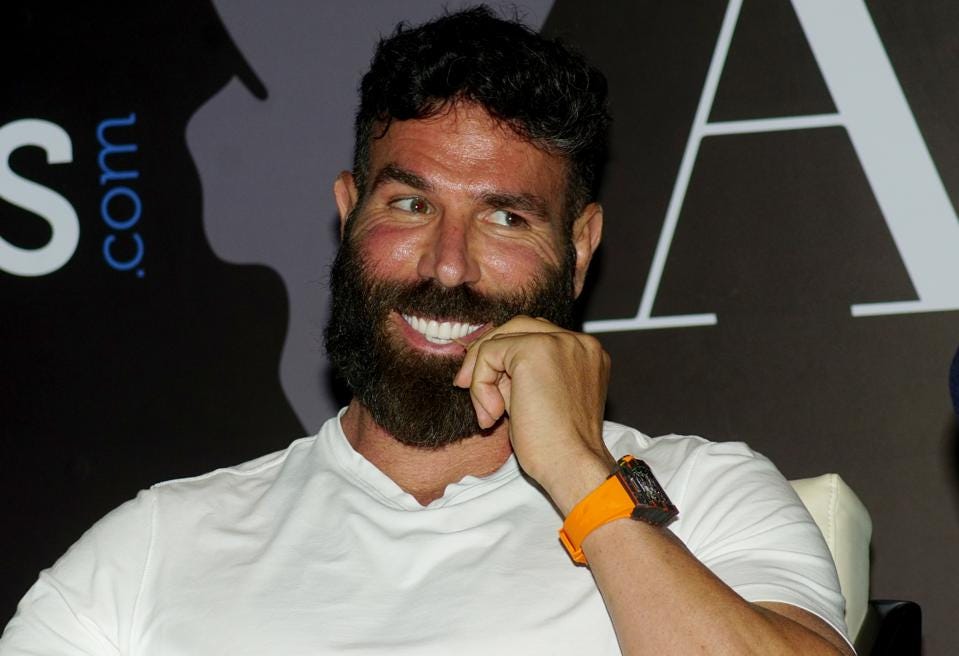 We’re not sure why that is, but we’re going to assume it has a lot to do with the fact he surrounds himself with models in exotic locales.

10 yrs ago before I had a beard, when girls just used me for sex and didn't want to date me #IMissThoseDays pic.twitter.com/4t3Ym45Fgl

And maybe it’s the beard too. Now, we know you’re thinking that it’s probably not the beard, but bear with us. If you drew a caricature of the bloke, it’d definitely have a beard as a central feature. Turns out, though, that a recent expose by Ladbible has revealed that the bloke looks pretty f**ken different without his trademark facial hair. 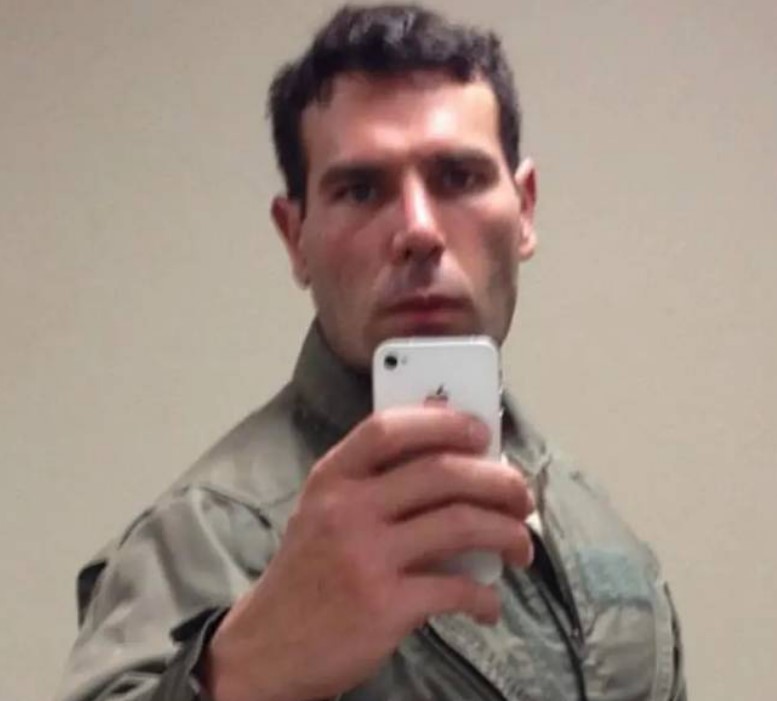 Again, you might be tempted to go, well, yeah, obviously, but think about it. When some blokes shave their beard, you just go, ‘oh, shaved your beard, Steve. Looks good, cobs.’ Bilzerian, though, when he cuts off the bumfluff, he’s a different man altogether.

He’s aware of it too. It turns out that over the years Bilzerian’s alluded to the fact his beard makes him the kind of guy you’d be happy to take home to meet your olds. In one tweet from 2014, he even claims that before he had a beard, chicks just ‘used him for sex and didn’t want to date’ him. 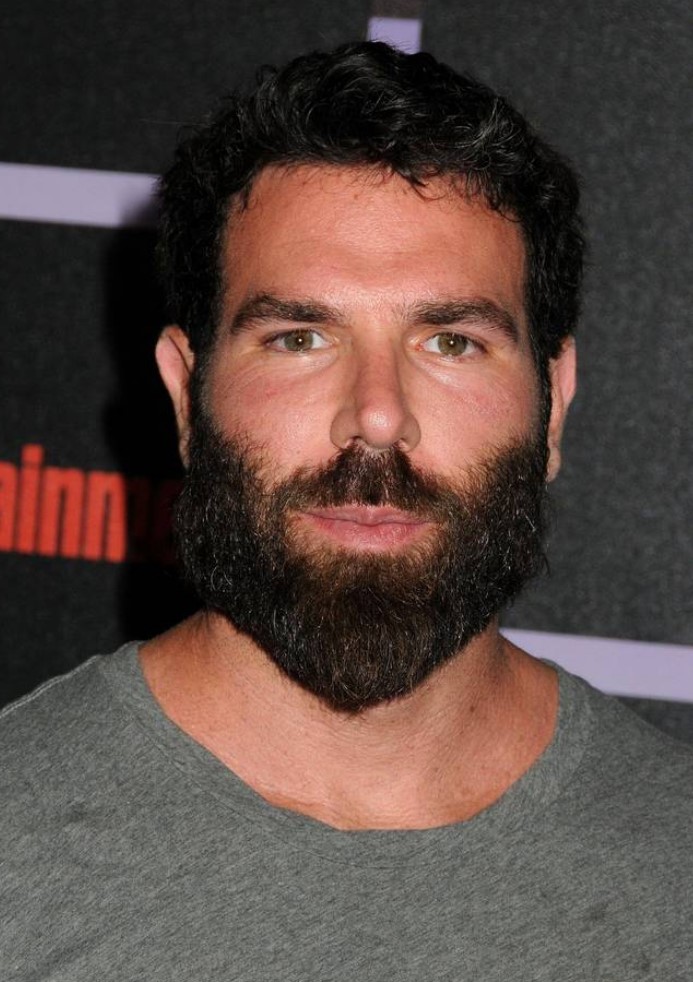 That’s just hurtful, ladies. You should get to know a guy for his money and his career before you decide that him not having a beard is a big deal. Far out.

Final thought: Yeah, nah, as you can see from the photos, beardless Bilzerian does actually look a bit different. It’s kinda obvious, but with him, you’ve gotta admit that it does totally change the shape of his face. Anyway, let’s not miss an opportunity to tag our mates with awesome beards. Go nuts.

Just in case you missed it, here’s one of Ozzy’s latest commentary videos…Ozzy Man Reviews: Crabs vs Golf