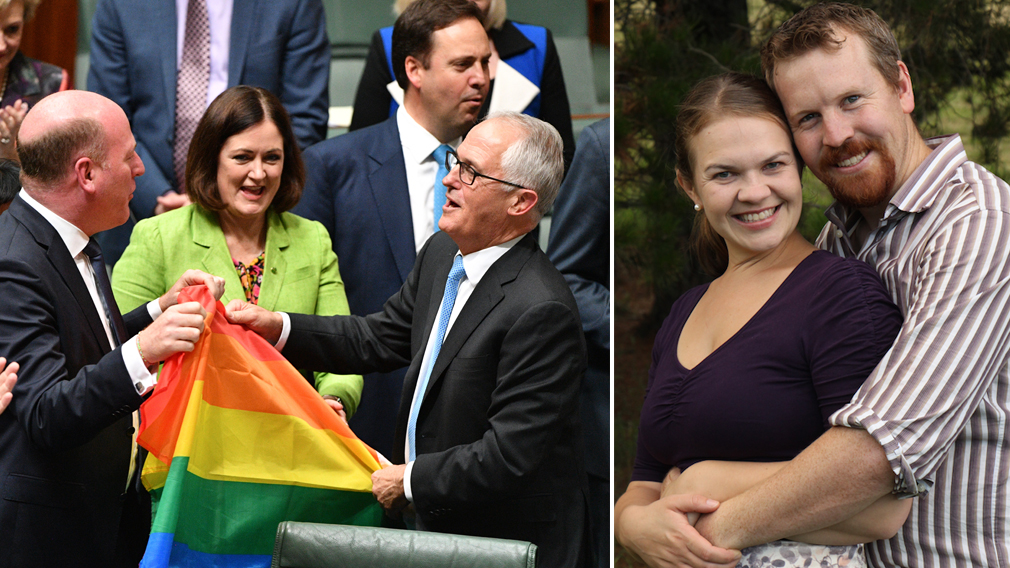 You may remember the Canberra couple, Nick and Sarah Jensen, who said that if Gay Marriage became a ‘thing’ in Ozzyland they’d be forced to divorce.  Well, the Governor General, Sir Peter Cosgrove signed that bad boy into law on Friday morning and the two drama-queens have decided they really don’t want to split…

In yet another move that shows the endless trolling power of the internet, over a hundred thousand wankers signed up to attend an event called Nick and Sarah’s Divorce on Facebook within about three seconds of the news that gay dudes and dudettes can now tie the knot here down under. 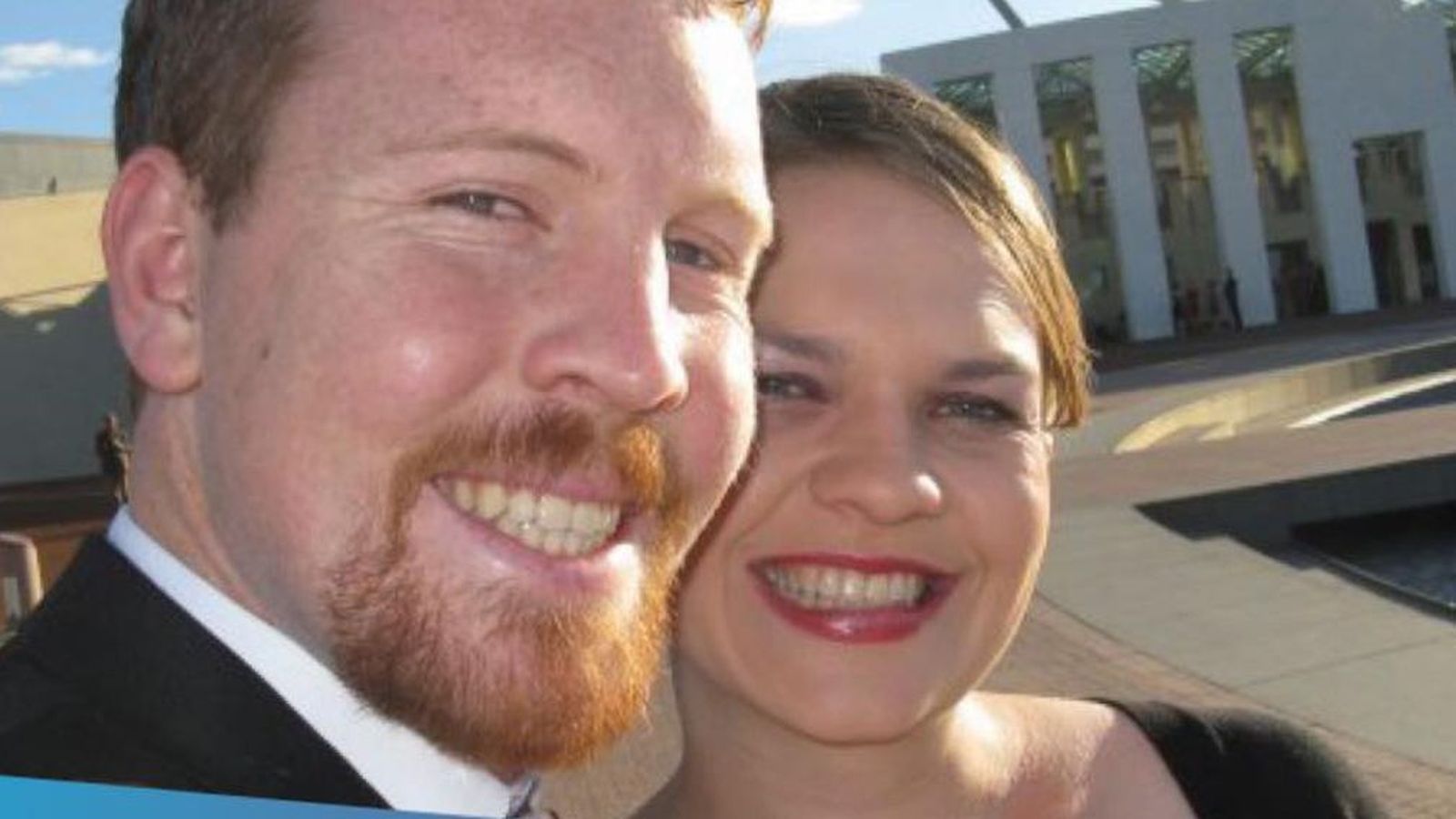 Despite the fact their claims gay marriage would require their imminent divorce were made in the Canberra City News newspaper back in 2015, the public still wanted to hold them to their promise.

However, Nick told news.com.au “My previous public comments regarding civil divorce never envisaged me separating from my wife, but rather our marriage from the state.”  In proper ‘Strayan, that means, “F*** off ya dickheads.  We were talking sh**, all right?”

Now that Nick is getting all semantic with his words while gay dudes everywhere are getting romantic and planning their wedding vows, it’s only fair to look at what Nick and his Missus said exactly.

In 2015, he wrote, “My wife and I just celebrated our 10-year anniversary.  But later this year we may be getting a divorce.”  The reason he provided: “…as Christians we believe marriage is not a human invention… Any attempt to change the definition of marriage by law is not something in which we are able to partake.”

Parliament passed the law and the public gallery promptly broke into song. I presume it was YMCA.  Credit: Getty

We’ll ignore the billions of married dudes and dudettes that pre-dated Christianity and just move right on because that seems pretty straight forward to me. You can read the rest of his rambling here if you want.  (Just skip to the bit about marriage in Wales.  You’ll need that knowledge later.)

What he’s saying now is that he was making a point that “a redefinition of marriage changes the agreement under which he was married” and he’ll be making no further comment. 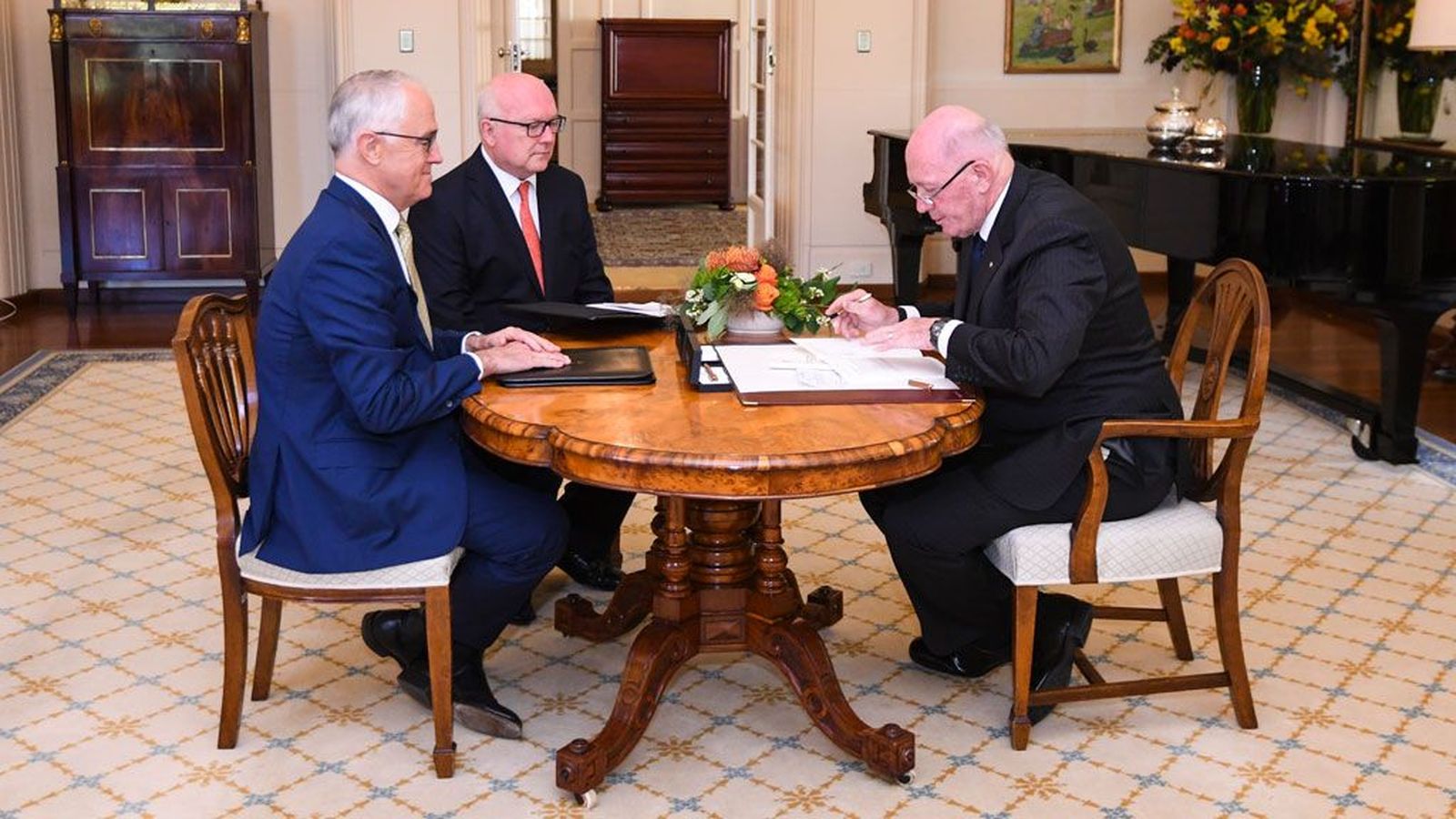 Seriously, it’s OK to renege on something you’ve promised, Nick.  Just come clean and admit it: you were in the dog-box on the day you wrote the article and you were hoping that you had a ticket out of your marriage.

If things are better now, that’s fantastic.  Just remember that it’s good to be like my old man’s undies and have some follow-through next time you make a massively dramatic public comment.

Having said that, I do like the visual of gay marriage ‘forcing you’ into a divorce; I just wish it could be made official by a bunch of dudes in assless chaps and unicorn hats forcing you and Sarah to jump a broomstick.