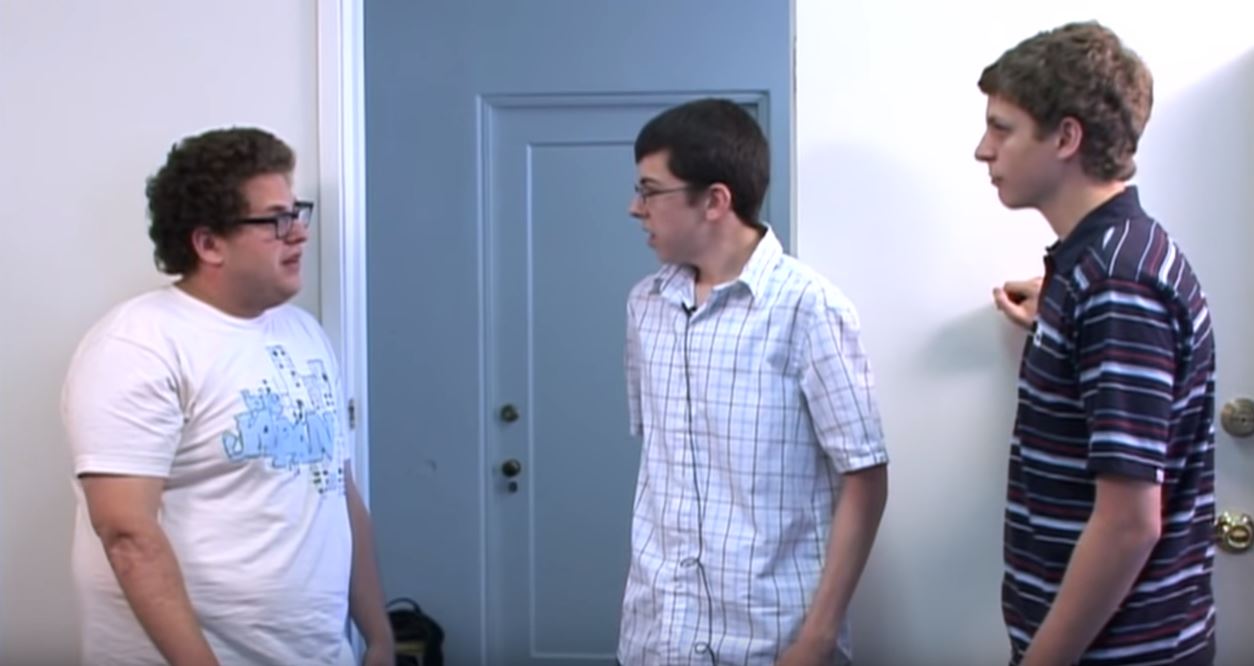 Even the original auditions for Superbad were f*cken hilarious

Superbad has to be one of the most iconic comedy movies of our era.

Featuring three foulmouthed kids desperate to get drunk, score chicks and get laid before they finish high school for ever, its success ensured the name McLovin would forever be a part of our lexicon, and brought the youthful vulgarity of young protagonists popularised by South Park to Hollywood.

Now, you can watch the young actors who starred in the film go through their early auditions. 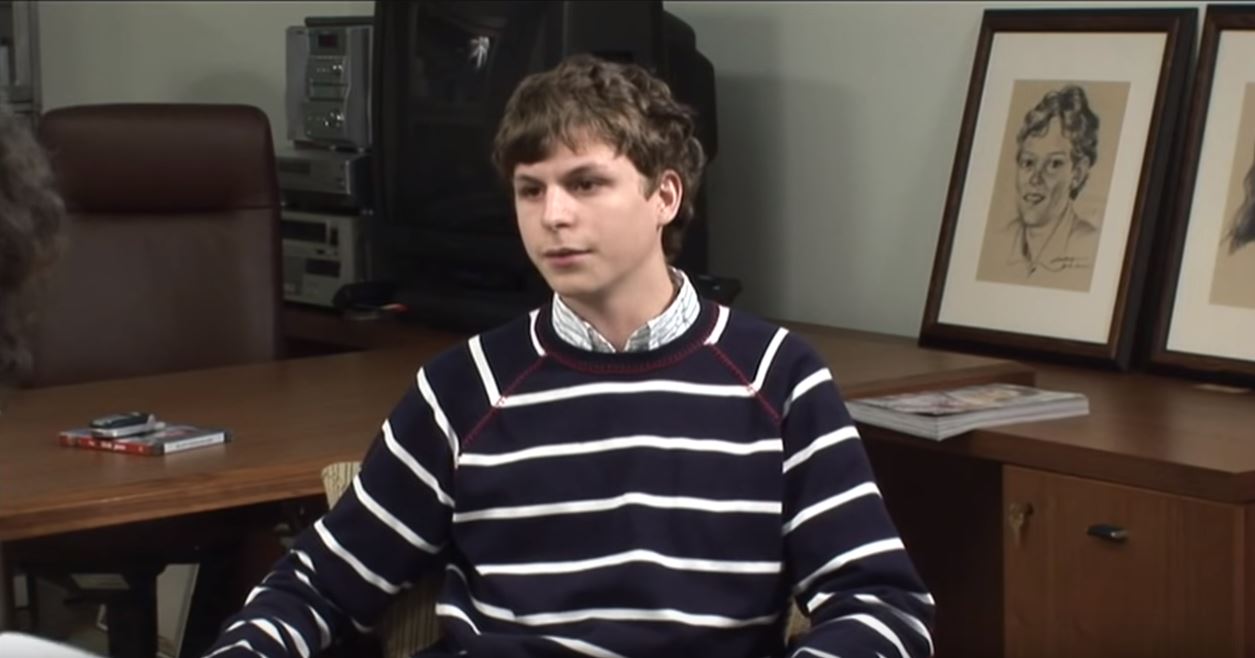 First of all, if you haven’t seen Superbad, go and rectify that right now.

If you like your humour rude, crude and a little bit lewd, than it’ll be right up your alley. But that’s not the only thing about Superbad that made it a timeless exploration of exactly what it means to be a teenager.

Sure, there was Dazed and Confused before it.

There was Stand By Me as well. Sh*t, there was tonnes of other movies that featured teenagers in compromising – and hilarious – situations, but none did in quite the same way as Superbad. That’s due largely to the chemistry and charm its three main actors put into its three young protagonists. Jonah Hill, Michael Cera, and Christopher Mintz-Plasse really brought this movie to life. 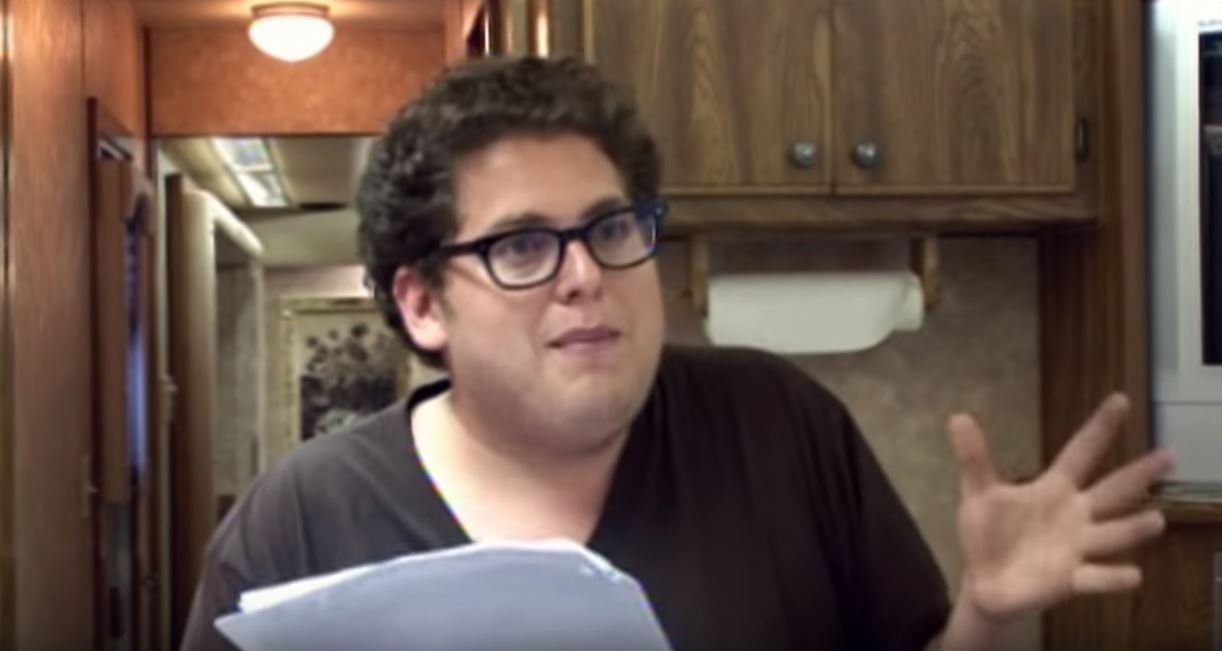 Viewing it, you always get the distinct impression these characters are relatable.

Both to us, and to the actors portraying them. And let’s face it, which teenager isn’t a little neurotic, self-doubting, over-exuberant, and rude.

Whether you’re figuring out how to hang out with the ‘cool kids’ or just to get in with the ‘popular girls’, high school is a minefield. For those on the outside looking in, it’s pretty obvious that ALL the kids are big nerds trying to be cool – or at least trying to forge their own path. Superbad channels that to hilarious effect.

For a look at the early chemistry – and an unrefined script – check out the video down below. 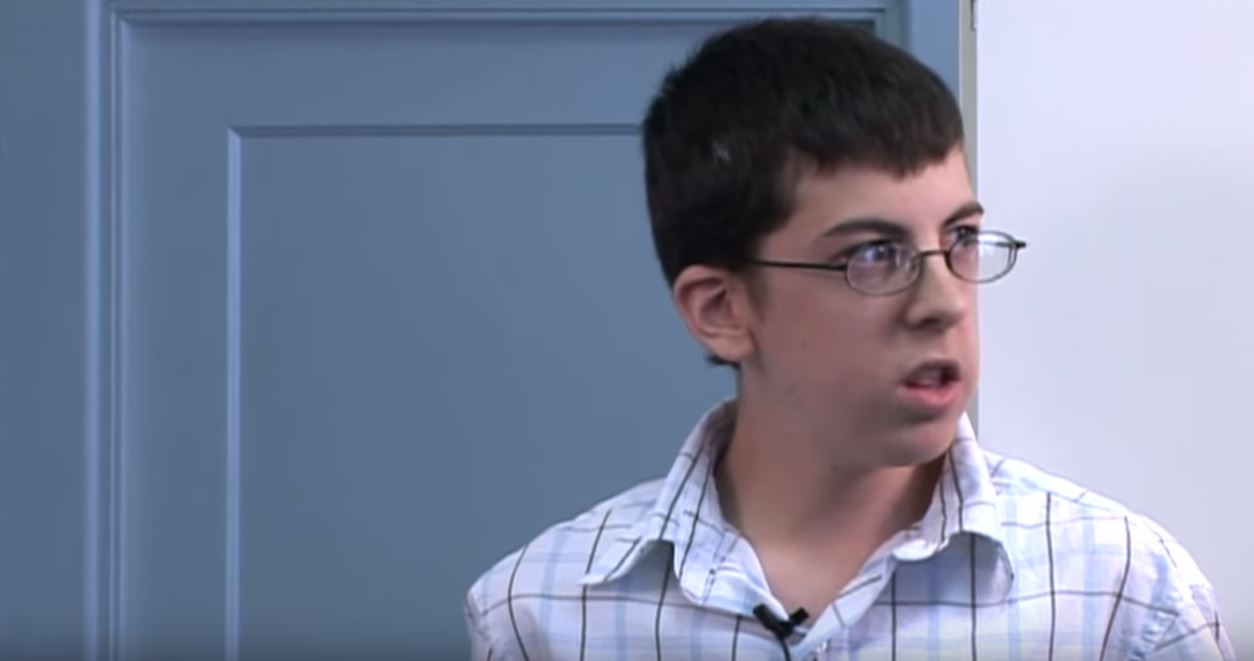 Final thought: Superbad was a bit of a game-changer. There’s no wonder it’s just as funny for teens today as it was for teens back in the day. Good sh*t!