Cash Me Ousside Girl Has Dropped A Music Video On YouTube

Every now and then you’re fortunate, or more precisely, unfortunate, enough to see something that makes you truly sorry for future generations.  It makes you realise that yep, we’ve really f***ed the world up and perhaps a nuclear war isn’t such a bad idea. At least that way we’d be able to start again and revise some of the horrible things we’ve done to ourselves. Ok, that’s a smidgen extreme to be honest. 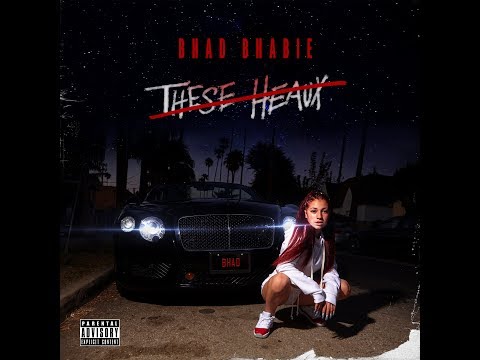 And it’s not even April Fools… (Credit: Danielle Bregoli)

We can all whinge and complain about how the Cash Me Ousside girl (now being rebranded to Bhad Bhabie) has gone and become legitimately bloody famous, but let’s face the facts: we’ve done it to ourselves.  Or if we wanna laser target a cause… Dr. Phil has done this to us. What I’m saying is that we quite happily go on feeding the beast and the fame monster (even the Ozzy Man team).

And now she’s got her own music video – and song.  Can we call it a song?  Despite the heavy use of auto-tuning I guess we still have to call it a song.  It’s called ‘These Heaux’ and I hate her for making me spell things the way she does.  Then again, I come from a country with a bastardised language and accent so I can’t grill her too hard over spelling. 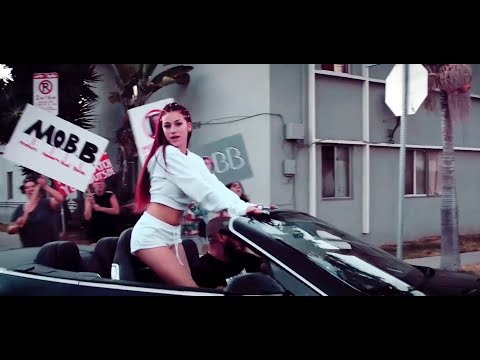 For some people, the Cash Me Ousside girl, or, if you want to use her new moniker, Bhad Bhabie are a symptom of a failing society.  Parents especially appear to be terrified of this young lady and her rise to fame. She can make people scared for their own daughters.  In the blink of an eye, you and your child can end up on Dr. Phil and become a living meme. It’s incredible overall when ya really think about it.

Anyhow, someone has clearly spent a fair amount of dosh on this music video and must be expecting some level of ROI (return on investment, yo).  The production values are quite high.  The rest of the quality like the constant auto-tune can only be described as…yeah nah f***ing dodgy.

The more thought I give it. The more I question the motives behind it. From the autotune to the cliché video plot to the lyrics…it feels very manufactured. It’s hard to shake the idea that some coked up executive in a studio somewhere has decided to do this in the hopes of some internet clicks and a few dollars in the bank. But you know, that’s just like, my opinion man.

If the Cash Me Ousside girl, or Bhad Bhabie, or Danielle, or whatever name she wishes to go by is genuinely interested in music…then all ya can do is sit back and say “well all power to ya! Bloody go for it!” 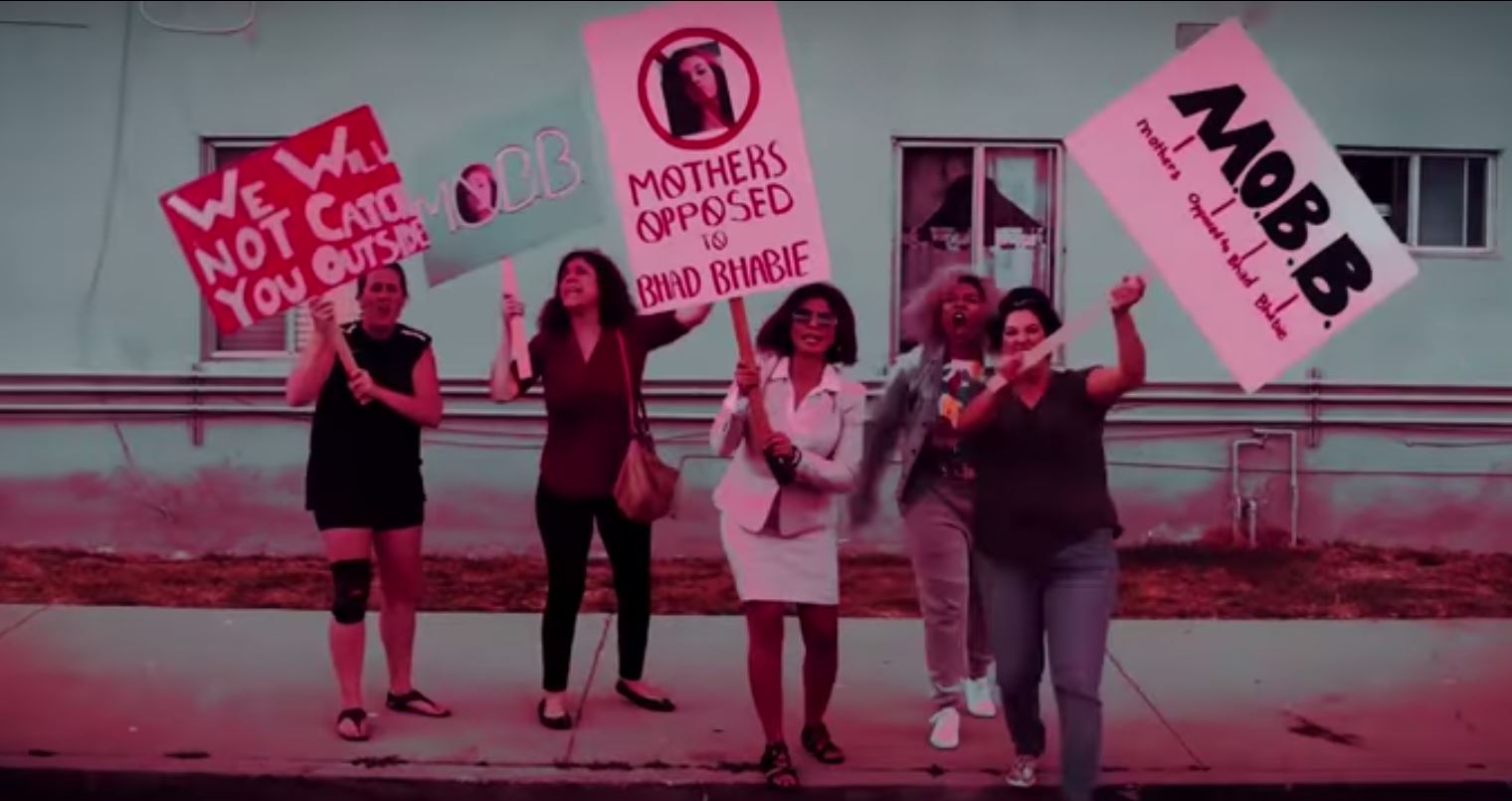 We’re with these guys. Say no to Bhad Sbhelling. (Credit: Danielle Bregoli)

Let’s wait and see what an entire album sounds like ey? Give her a fair go. Or just listen to half the song and never return to it again. You’re well within your rights to do that too.

If you know anything about Dave Grohl, it’s that he’s a well-loved fixture of the rock pantheon. The former Nirvana drummer and Foo Fighters mastermind has lived his life to the full in the years since Nirvana came to...

All right, while we’re not really the angry sort here at Ozzy Man Reviews, we do occasionally find ourselves backed into a corner. Yeah, nah, sometimes people take umbrage with things we know and love, and when that h...