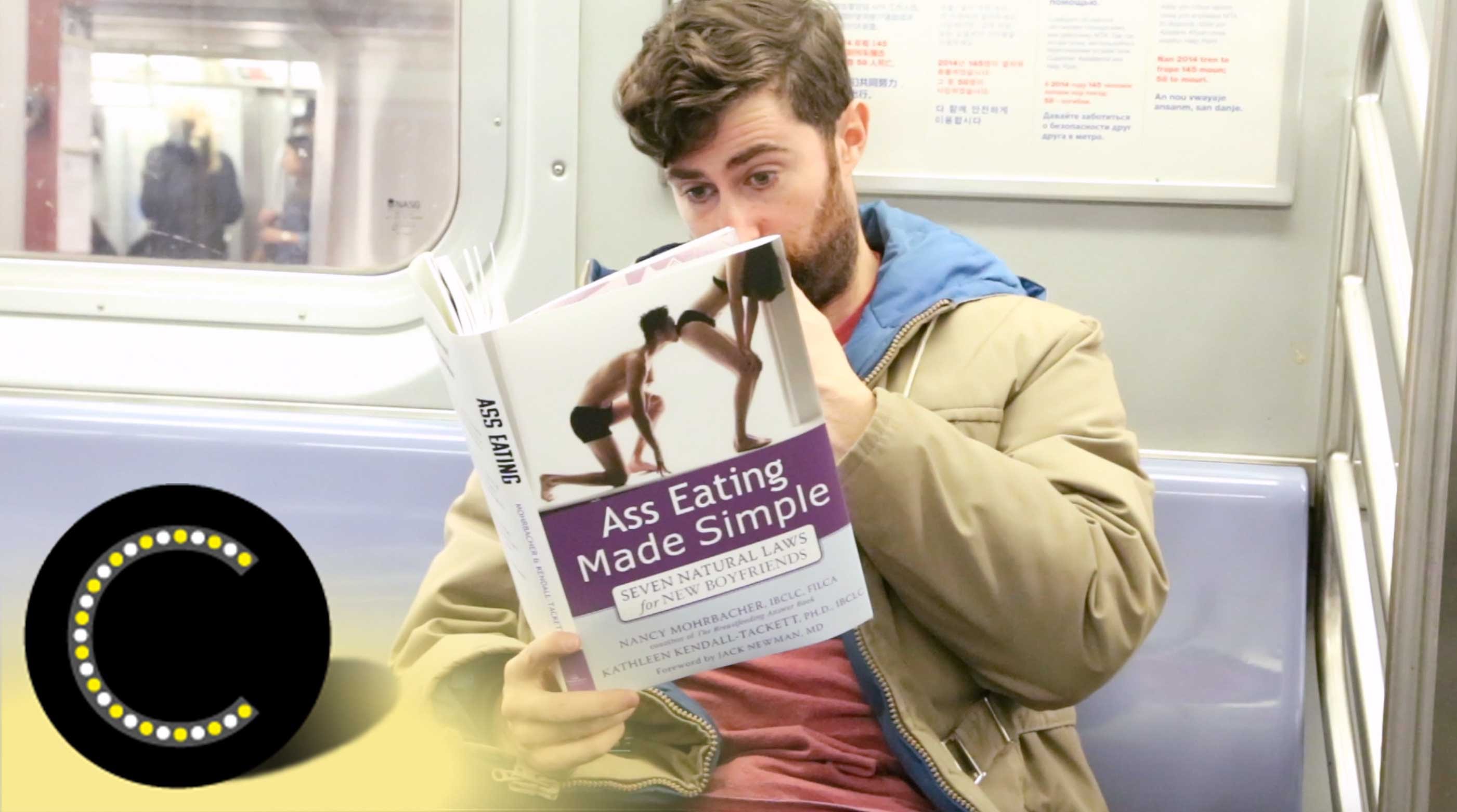 This is a solid prank, bro.

I know we all give pranks a lot of shit, but they’re a guilty pleasure of…everyone really. C’mon. You know you like a little prank from time to time. Who doesn’t enjoy a little prank?

Thankfully, this one doesn’t involve assaulting people for online attention, so that’s a nice change of pace, but it does pass the GONE SEXUAL test a couple of times.

No one throws punches or anything at him ey. Maybe he needed to hire low-paid actors if he wanted that level of drama.

He mostly gets sideways glances, buuuuut that’s fun to watch in itself!

I’m kinda curious to read some of these books after seeing those in ya face titles.

I already know how to eat ass, that’s not a problem, I’d be keen to give George W Bush’s “IF I did it” a flick through though ey.

He did well to keep a dead serious face himself.

Genuinely looked like he was keen to explore the topics he was reading about.