A little while ago, we shared the story about the fake restaurant that became TripAdvisor’s number one-rated establishment. Well, this story’s in a kinda similar vein. The key difference however is that it’s not TripAdvisor being scammed. Yeah, nah, this one’s all about Deliveroo. Pommy YouTuber Josh Pieters’s company, The Italian Stallion, was able to set up, pass microwave meals off as gourmet tucker, and deliver via Deliveroo. Have a bloody squiz…

As Josh explains in the video, the whole idea was to see if “Deliveroo would allow me to sell microwave meals on their app.” As you can tell by the fact there’s an eleven minute video detailing the shenanigans, the answer is an emphatic yes. 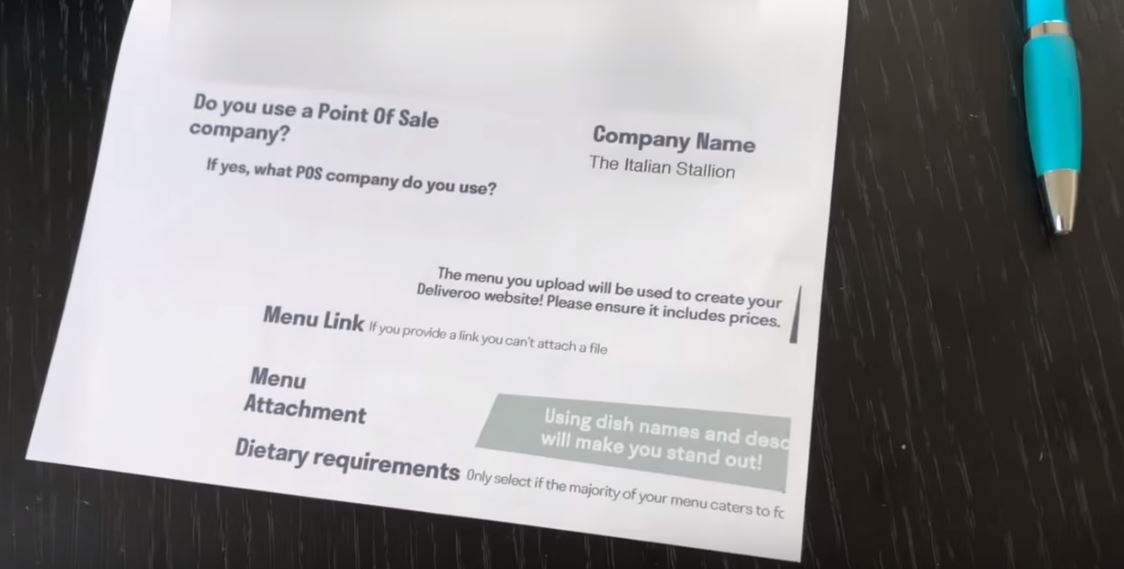 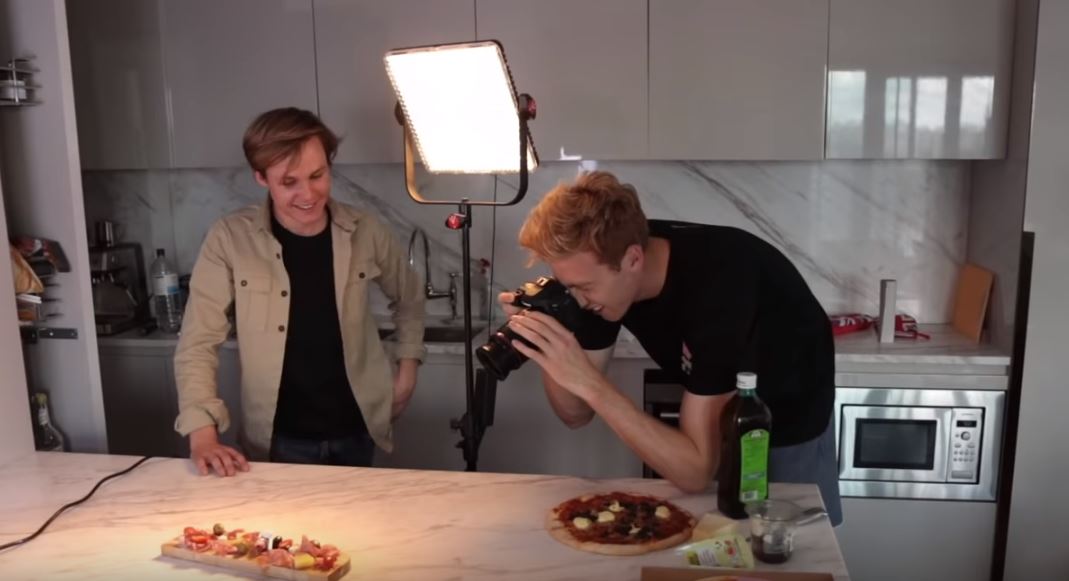 And, when you think about the fact that bloody anyone can set up and start selling a bit of grub on the app, it’s enough to make you think twice. Especially if you’re not buying from established businesses.

As you’ll see in there, it’s not even hard to get interest – and customers. “At first we thought we might have to have the restaurant open for a week and get as many orders as possible. But as soon as we turned the discount on that night all of a sudden we got loads of orders.” 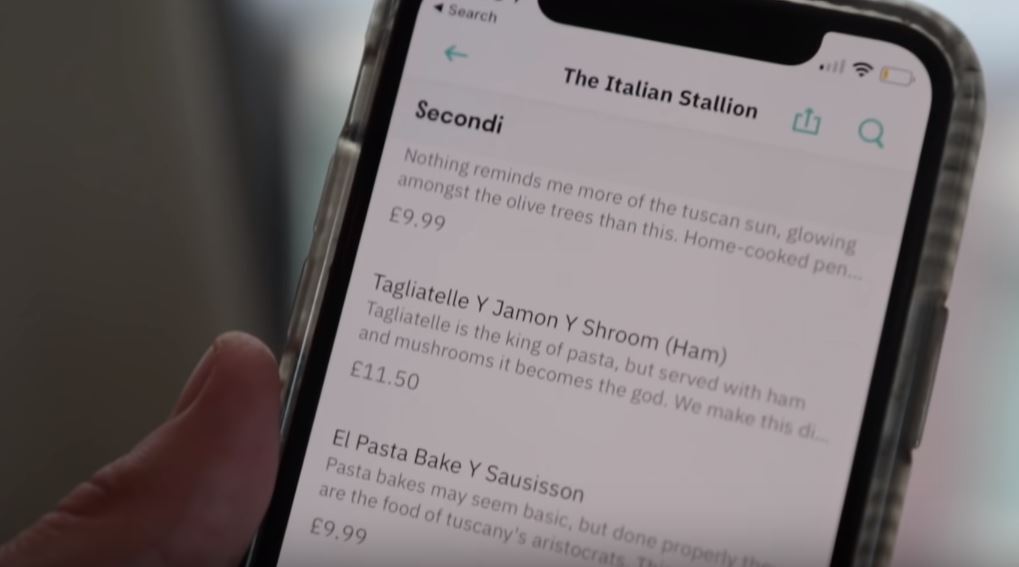 Of course, the next question on your mind is the one about whether or not people cracked the s**ts when they were delivered a Waitrose microwave meal. Apparently, they didn’t. “We got feedback from two customers who said that the food was great,” Pieters said. 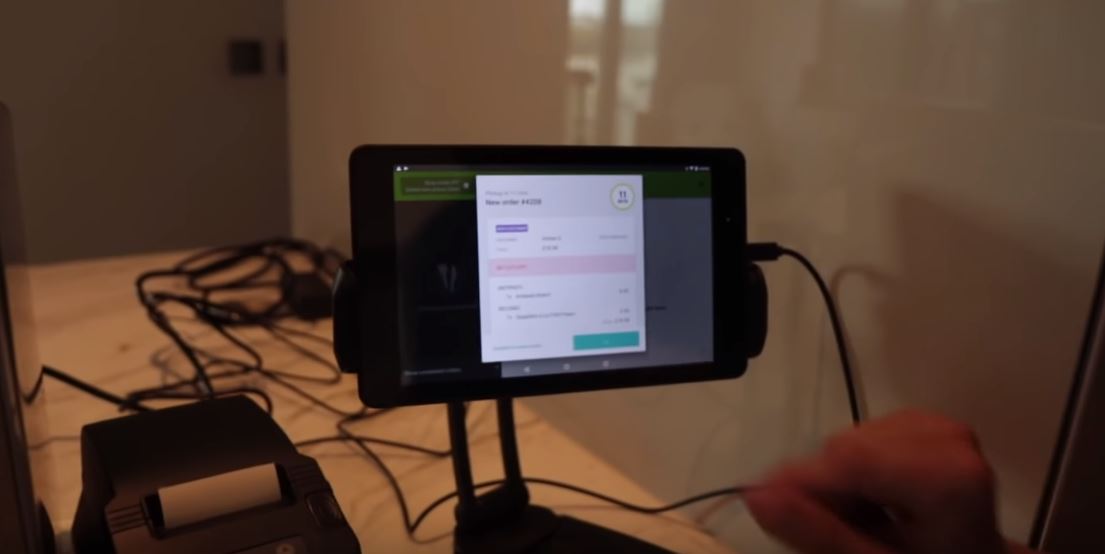 Final thought: With all of these web-based delivery apps and less emphasis on person-to-person contact when it comes to getting some tucker, it’s interesting to see that the quality controls are a bit lax. We dunno about you, but we reckon something ought to be done about that. Let us know what you reckon in the comments section.