Yeah, nah, f**k it, we’re not too big and tough to say that sometimes you just need a solid fix of wholesome news when you get online. Today, you don’t have to look any further. We’ve got that s**t for you right here. Just f**ken give the video below a bit of a spin and you’ll see a truly selfless act from a truly awesome big bro.

Before we go any further, let’s pay our respects and give the big bro a name. S**t, we’re not even gonna make it up this time.

The dude in question is Todd Burkemper, an app designer and software developer from Missouri. 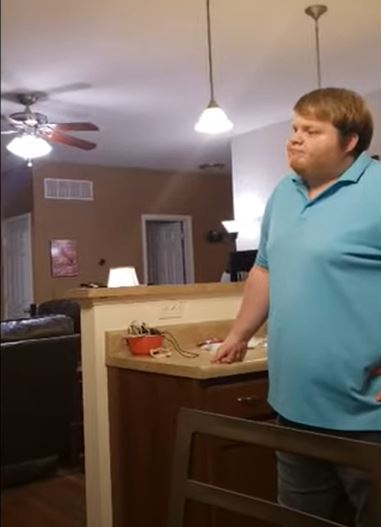 After buying his own house, this bloody legend put his little bro up. Like most folks, he gave the little dude a few months’ grace and then started charging him rent. There was a catch, though. He was saving it up so he could help Alex out when Alex had to buy his own home. 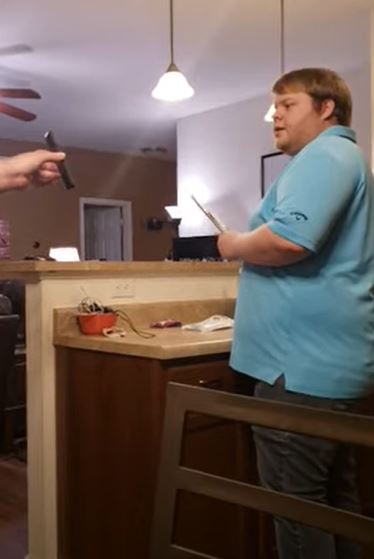 As you’ll see in the video, he presents it to Alex, and he’s not even a typical big bro about it. Yeah, nah, if it was us, he’d be like, “Hey fartknocker, we did something cool for you. If you wanna see what it is, you gotta get me a beer.” 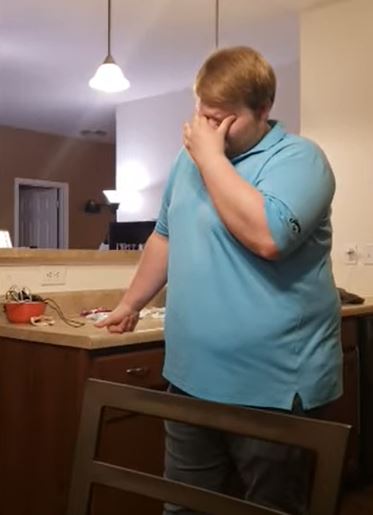 Fortunately for Alex, Todd’s not a dick. Their mum, Barbara, filmed the whole thing. She said, “Having been a young single man when he built his home, Todd knew the struggles and wanted to make sure Alex was well set. Alex closed on his new home two weeks ago and could not be happier!” 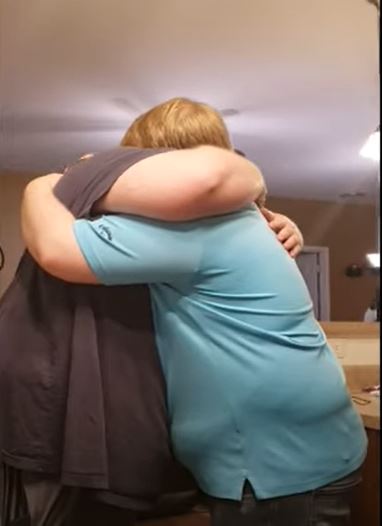 But wait, there’s more! Deadset, Todd’s a top bloke. As you’ll see in the vid, he even whacked an extra $150 a month into the savings account. What a f**ken legend!

Final thought: Yeah, nah, this is the kinda big brother you want. Seriously, some people are just born to be top blokes, and this dude might be the king of them. What a f**ken champ. Todd, come get your award. You’ve earned it!