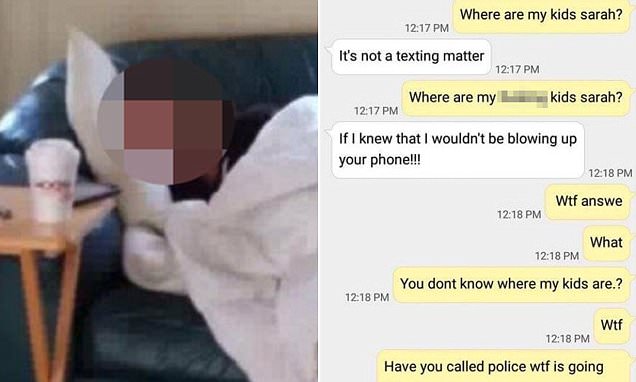 Working as a babysitter must be a bloody sweet gig.  All you have to do is put the little scamps in front of the television, tuck ‘em into bed once they’re sleepy and then raid the fridge and the booze cabinet.  Once the folks are out partying and the kids are out for the night you’re free to have a little drinky-poo in front of Netflix and you’re home free.

Well, if you’re the poor babysitter in this story, and you’re unfortunate enough to have the ultimate troll of a father as your employer, you could be in for an absolute nightmare (pardon the sh*tty pun). 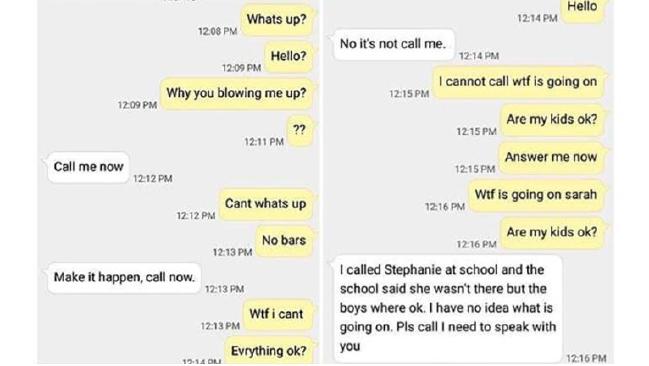 This babysitter managed to doze off on the couch for a few moments and wake up to find the kids had gone completely AWOL.  Right after sh***ing herself and breaking out in terror sweats, you would have thought the first port of call would have to be the cops.  After all, whether they’re kidnapped or not, you’re going to need some help to find them.

Here’s where the story gets interesting: the sleepy babysitter did in fact wake to find the kids missing, but they weren’t actually kidnapped.  Nope, Dad had come home after forgetting something.

After noticing her asleep on the job, he decided to see how the babysitter would react if she woke to find the kids missing. You do have to wonder what Mum would have made of that, but fair go.

After sleeping for another two hours, the babysitter in question tried to get in contact with tricky old Dad. That’s probably a bloody responsible idea in normal circumstances.  Which is exactly why it probably wasn’t smart in this circumstance. 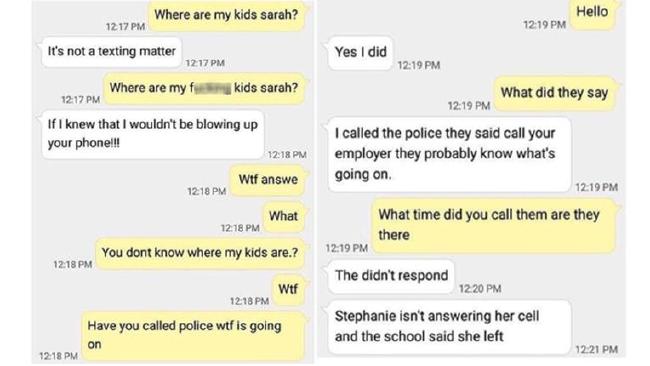 You guessed it; Dad stepped up his act and continued the ruse.  He played dumb up until the point that Sarah came out with the truth. Have a look at this conversation.

“Wtf I cant. Everything OK?”

Eventually, Dad said, “Where are my f***ing kids sarah?”

“If I knew that I wouldn’t be blowing up your phone!!!” 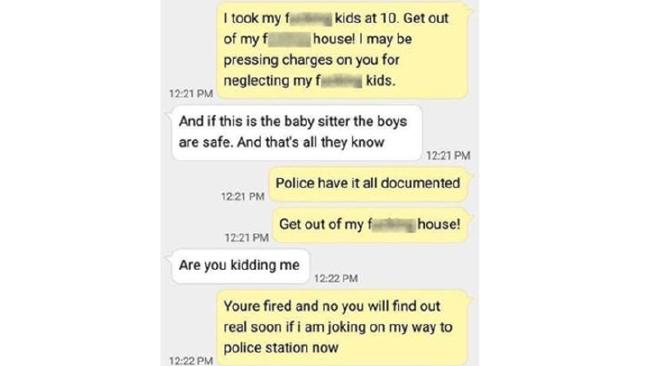 So who comes out on top in this circumstance?  Not sure.  It seems like neither party really looks good, but can we take this as a warning.  If you are babysitting, don’t pike it and fall asleep.  Stay awake, watch the kids and keep them safe.  That way Dad won’t troll you and fire your ass.