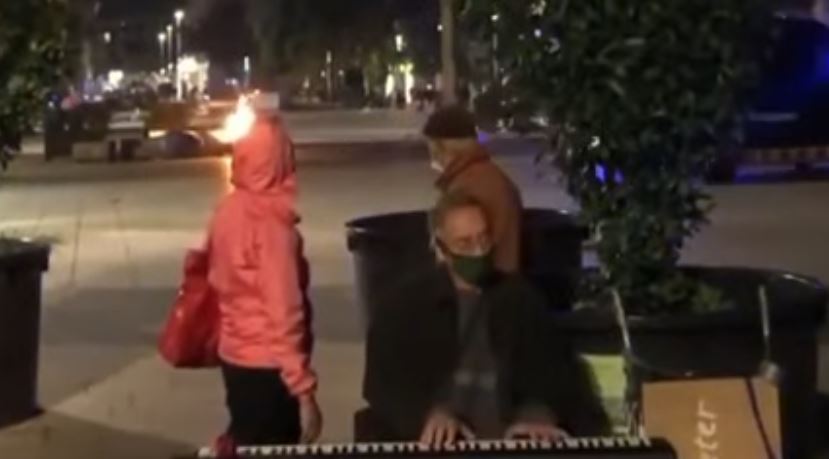 Yeah, nah, there’s nothing cooler than someone doing calming and serene s**t in the midst of a chaotic background. When you see it in movies, you’re just like ‘f**k yeah’, so it stands to reason that when it happens in real life, it’s even cooler than usual. And, if we’re honest, it doesn’t come much cooler than this. Give it a bloody geez…

To get the full context of this one, you need to be passingly familiar with Peter William Geddes, a busker. This bloke’s been travelling around Barcelona during their lockdown and bringing pop music and film scores to the streets with the help of his keyboard. 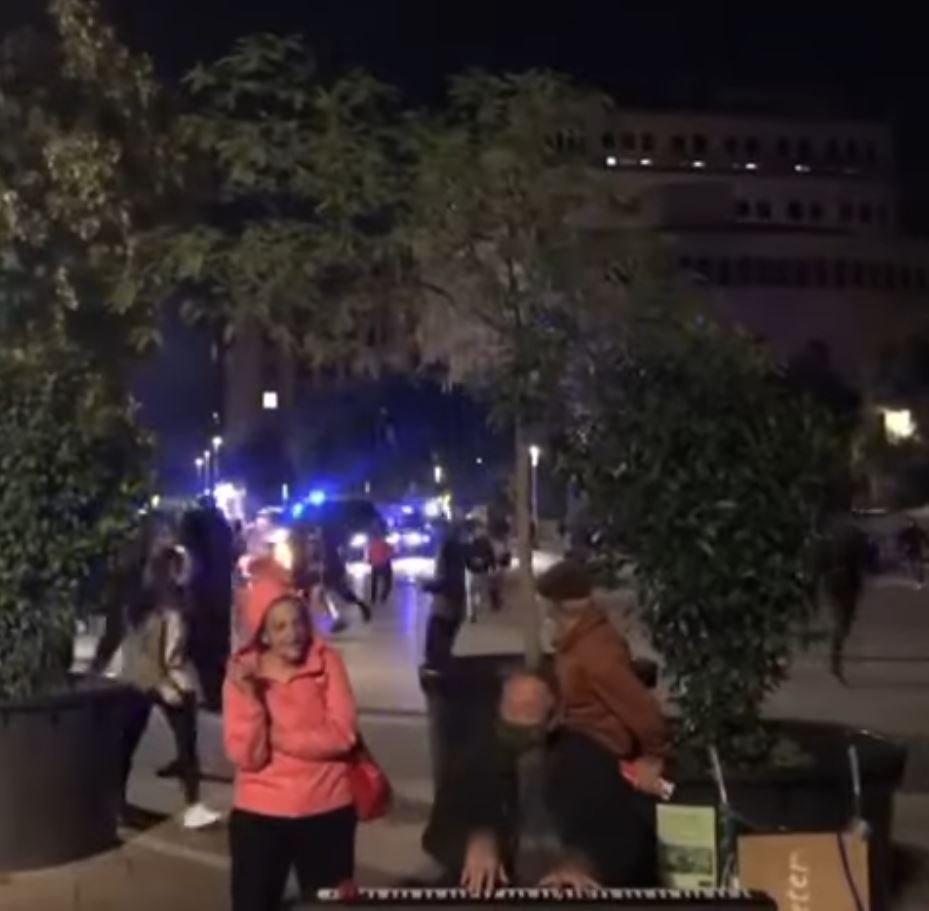 Bloody Peter’s not fazed, though. He’s just like, I am the embodiment of the ‘everything’s fine’ meme, and this s**t is just water off a duck’s back. He even told The Guardian “When I play, I am very calm. No nerves.” 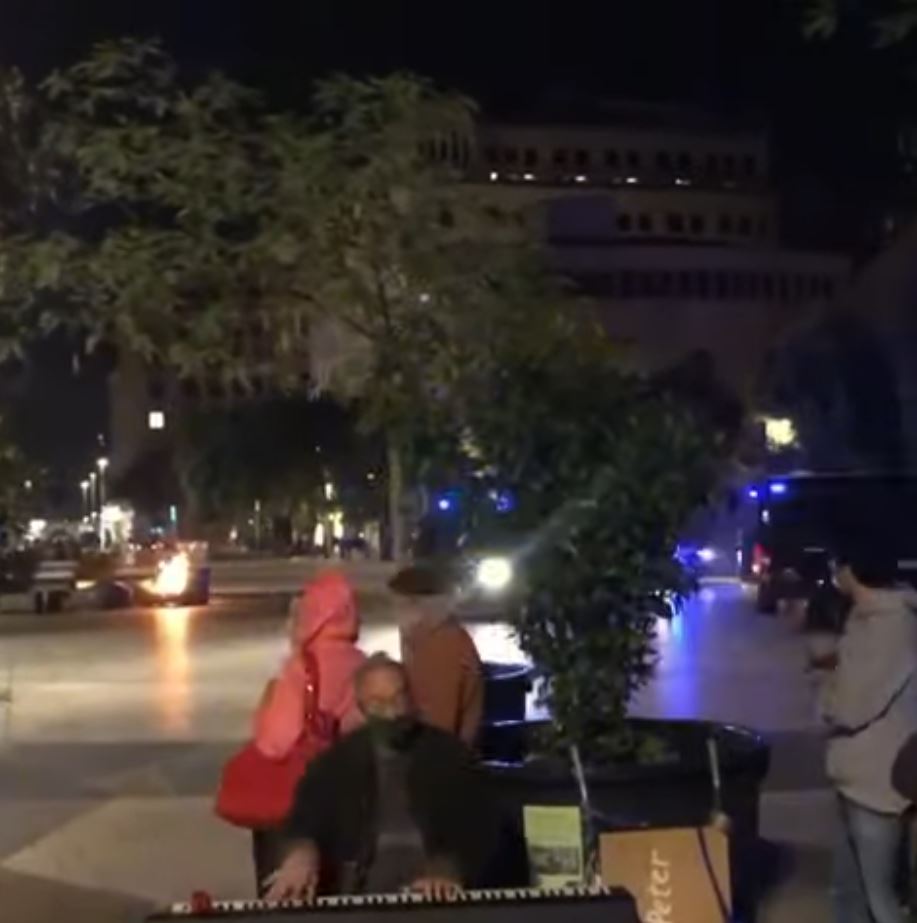 The riots started after the Spanish government implemented a nationwide curfew in an attempt to get the Coronavirus under control, declaring a six month state of emergency in the process.

As you can see from the video, some of the locals are a bit bloody pissy about it, and they’re letting the authorities know. Still, despite that, the star of the show is undoubtedly Geddes. 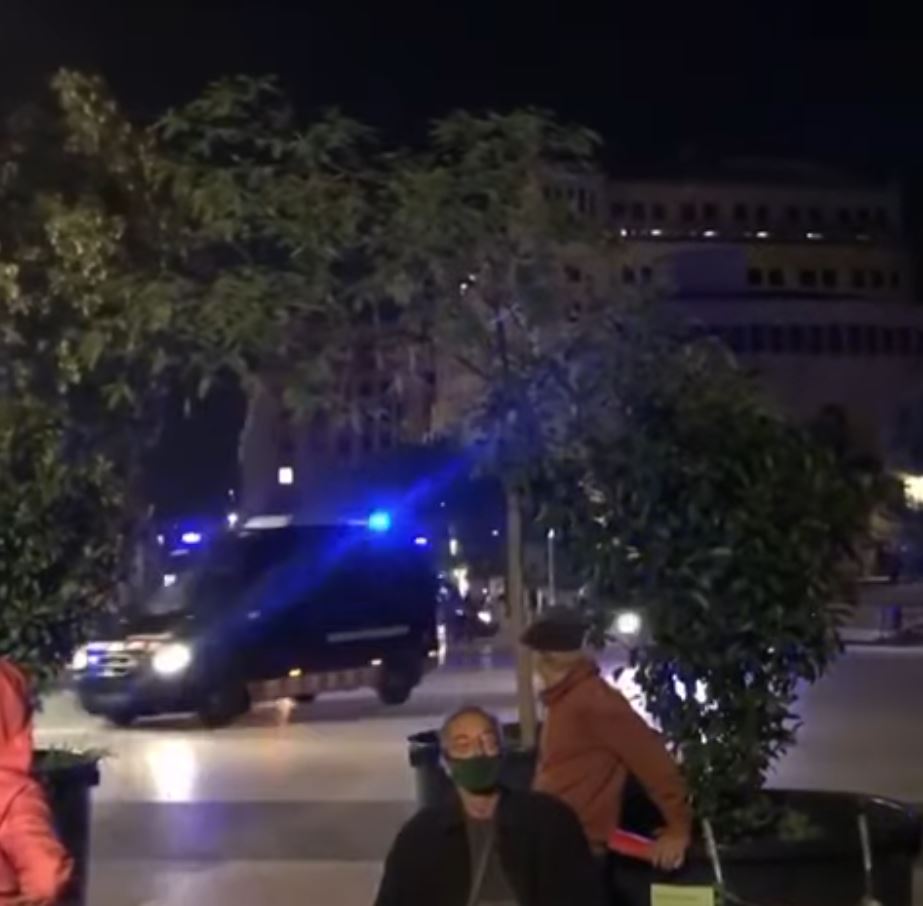 He’s the living embodiment of that Rudyard Kipling poem about keeping your head while all around you are losing theirs. Deadset. What a f**ken champ!

Final thought: All right, let us know what you reckon of this one, ya big bloody legends. We reckon it’s bonza as f**k. Also, if you can play an instrument yourself, what tune would you whip out in order to accompany the riots? Hit the comments section up with your answers. See ya there!