Just another day in the life of Italian millionaire Gianluca Vacchi…

You know, no matter how dodgy most of the notorious trust-fund millionaires seem to be, you have to admit that it’d be bloody nice to freely spend your time doing, well, whatever the bloody hell you want. That’s pretty much exactly what Italian millionaire Gianluca Vacchi does. Of course, he seems to cause a few waves with his lifestyle, but the point here is that this bloke lives a lifestyle none of us could live…

While we’re always wary of any news outlet that says someone has sparked ‘outrage’, we’ll admit that Vacchi has copped criticism in his latest Instagram video. It features the fifty-one-year-old partying on a boat with models. 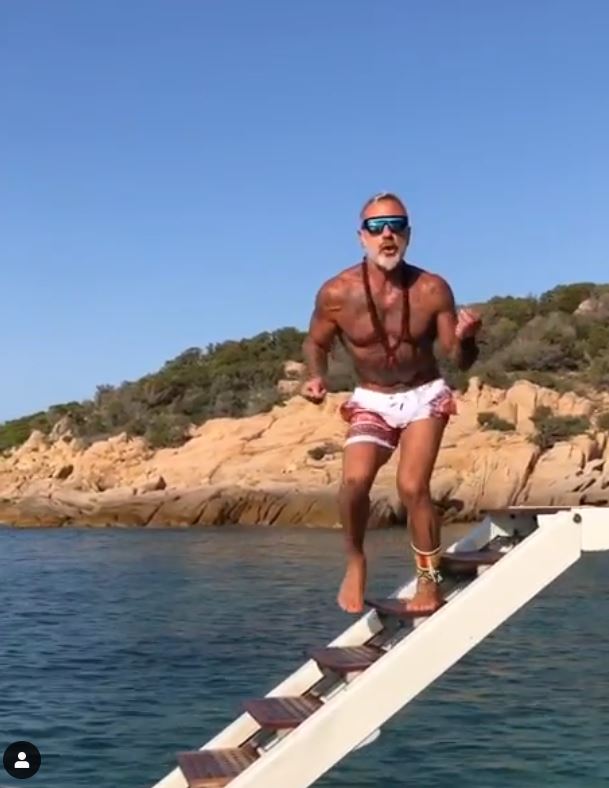 There’s some talk that the video is a promotional one for his next music video, because, once again showing off the fact you can do whatever you want when you have money, Vacchi makes music. In it, he dances and lip-syncs before descending a few steps to use the sheila’s arses as drums before they all go for a bit of a dance. 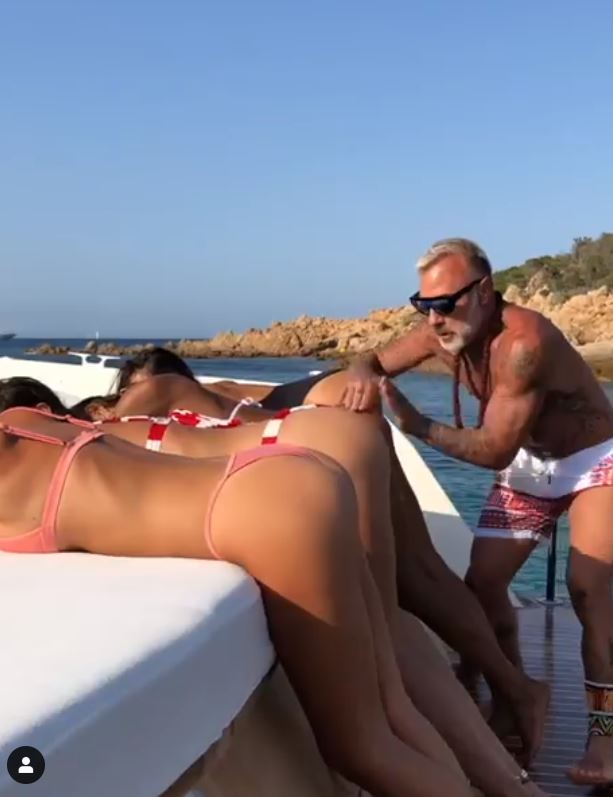 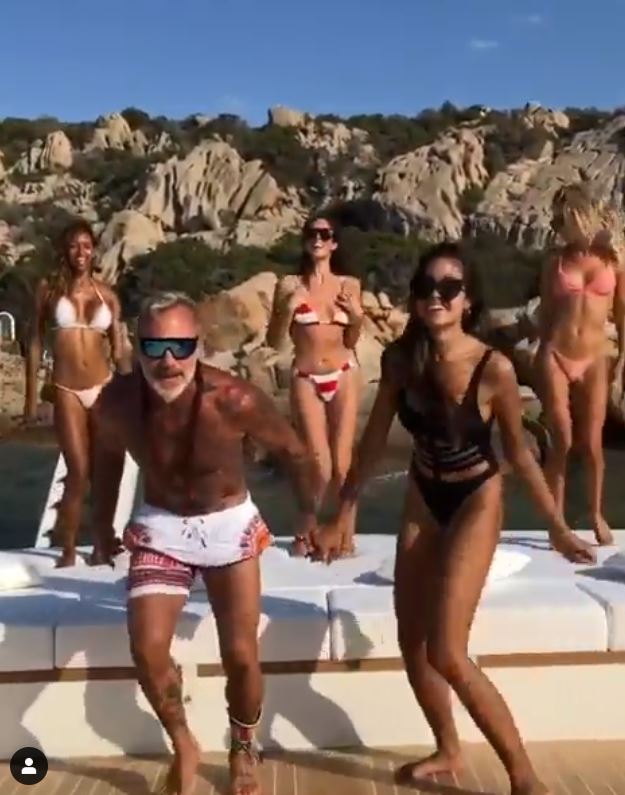 The dude has an audience and that audience views his videos willingly. Of course, we’re assuming the chicks hanging out with this millionaire know exactly what they’re in for when they sign up to it, and again, you have to say it’s consensual behaviour.

Coming back to Gianluca, though, he certainly doesn’t seem too fazed by the drama. Why would he? He’s just going to go back to his millions of dollars and his boat and his four models and whatever else he wants to do with his time. Having said that, he did acknowledge accusations that he was not respecting the women with a pretty simple response. “I respect the women a lot. Learn to joke if you wanna respect life.”

We don’t know if he really does or not, and we’re not here to judge that, but it does look like everyone’s having a lot of fun and if it’s part of a music video, there’s so much worse out there. You only have to cycle through the latest Top 40 pop music videos to see plenty of behaviour that’s worse than this. 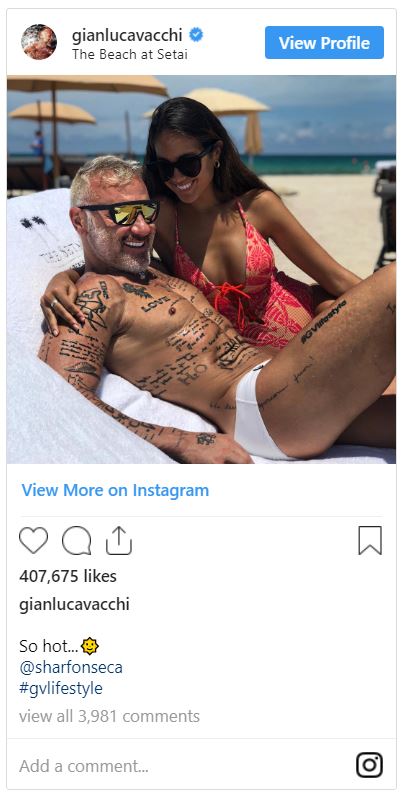 In all fairness, this really does seem like some people just taking the opportunity to have a crack at him. It’s not like those sheilas weren’t expecting to have their arses smacked and to suggest otherwise is just a bit cheeky. Seriously, though, if this is bumming you out, it might just be that you’re jealous of the dude’s lifestyle. And, let’s be honest, it’s not like many of us are ever going to get to experience it, so why not let him enjoy it.

Final thought: There seems to be an idea that if you’ve got money, you should contribute to society and show that you ‘deserve’ it. Really, though, that’s just an opinion and as long as the dude’s happy and not harming anyone, does it really matter what he does with his time and money? Let us know if you think he’s out of line or not in the Facebook comments.

Just in case you missed it, here’s one of Ozzy’s latest commentary videos…Ozzy Man Reviews: Celebrating Too Early 3