Can we get a F**K YES for the Waorani people of Pastaza or what? These bloody legends, a tribe living in an Ecuadorian stretch of the Amazon have just given the big ‘Yeah-nah-f**k-off’ to some big rich oil barons and, in turn, saved a s**tload of Amazonian rainforest from a one-way trip to Destination F**ked.

Obviously, we’re heading to bloody Ecuador for this one. That’s where you’ll find the Waorani people. These f**kers have called the Amazon home for bloody generations. When an oil company thought it might just settle in and start bleeding the forest dry, they were like, “Yeah, nah, get f**ked, cobbers!”

Deadset, they took ‘em to court. Long story short, it took f**ken years, but they ended up getting the win. In doing so, they’ve saved over 7 million acres of indigenous territory. Apparently, some dodgy b**tard had started auctioning off their land when they weren’t really supposed to. You see, Ecuador’s constitution actually has provisions that provide the inalienable, unseizable and indivisible rights of indigenous people to maintain possession of their ancestral lands and obtain their free adjudication. 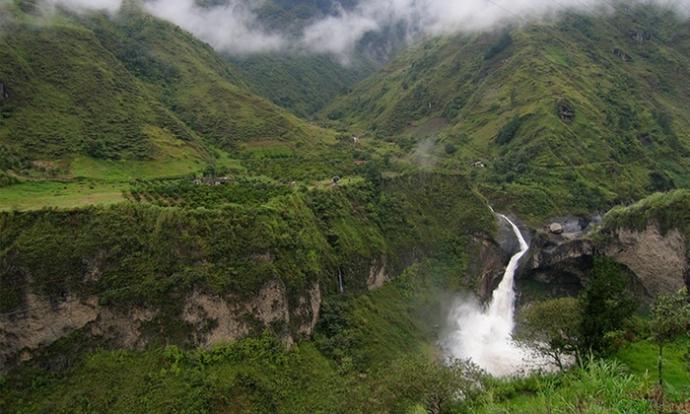 Upon looking at it, a panel of three judges were like, “Yeah, nah, the Waorani are right, Big Oil Company. Get f**ked. The Ecuadorian government – suspected of taking bribes – began a consultation process with the tribe back in 2012. It was clearly against their fore-mentioned inalienable rights and those judges gave it the big f**ken nah. 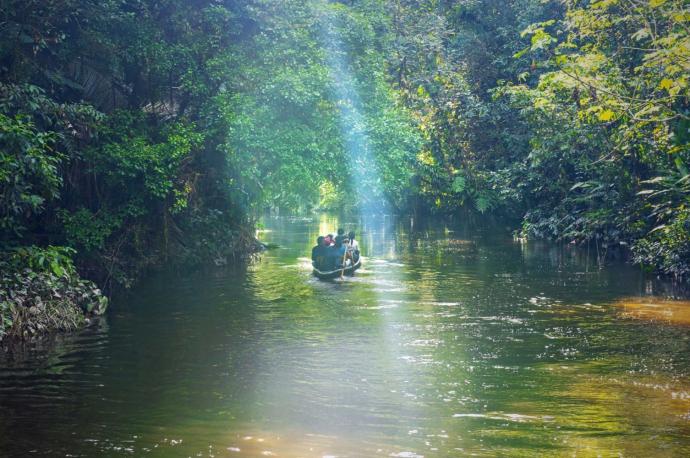 Nemonte Nenquimo, the president of the Waorani Pastaza Organization, said, “The government tried to sell our lands to the oil companies without our permission. Our rainforest is our life. We decide what happens in our lands. We will never sell our rainforest to the oil companies. Today, the courts recognized that the Waorani people, and all indigenous peoples have rights over our territories that must be respected. The government’s interests in oil is not more valuable than our rights, our forests, our lives.”

The Waorani people are one day away from saving half-a-million acres of forest from oil drilling. Watch the video and send a message to Ecuador’s government: protect indigenous rights & the Amazon. https://t.co/EMnWv8Bqng @AFrontlines #WeLoveTheEarth #WaoraniResistance pic.twitter.com/qlv5uY6Pg0

Final thought: As mentioned before, F**K YES! You’ve gotta love when people with common sense stop a government from destroying beautiful parts of their own natural marvels. Maybe someone needs to look at the people who are still considering shafting the Barrier Reef and tell them to get f**ked too!