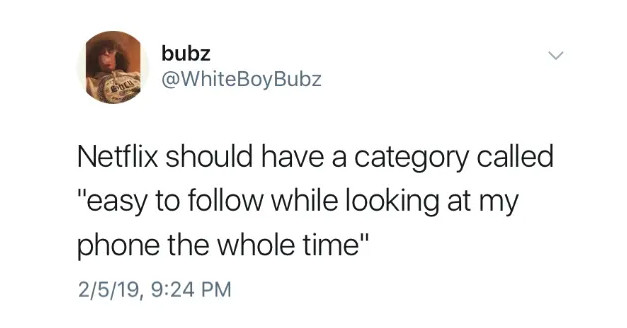 A bunch of bloody good ideas that are almost genius

There’s a bloody fine line between lunacy and genius. Deadset, some of the greatest ideas of our time would have seemed completely stupid at one point. Similarly, some of the ideas you’re about to see might seem a bit dumb at first glance, but once you think about them, you’re bound to see how smart they really are… 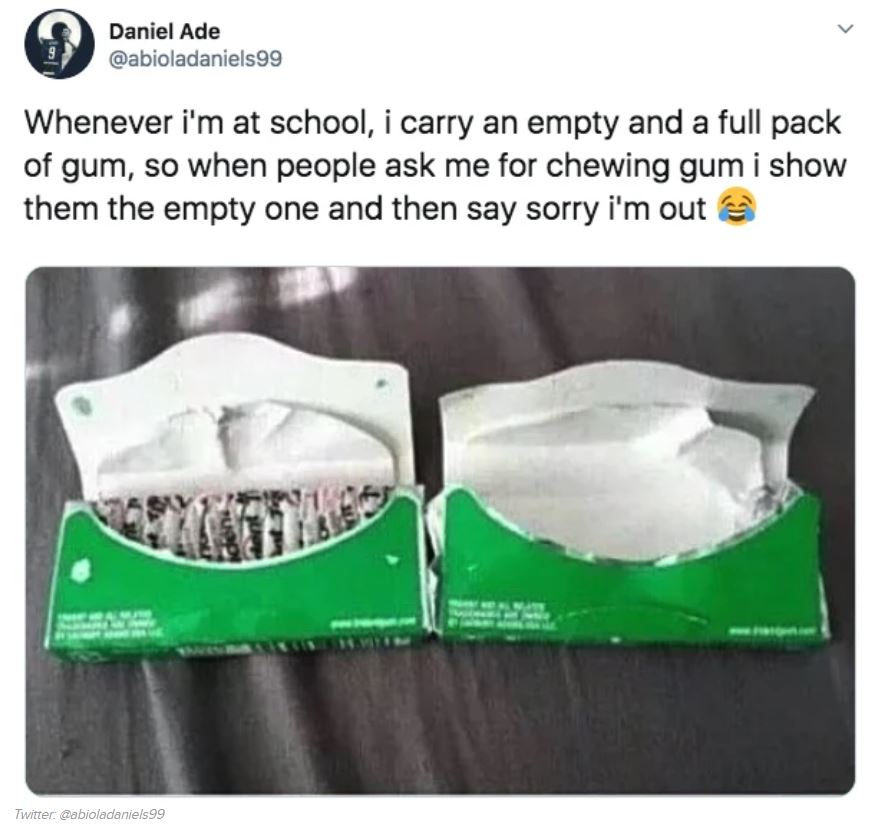 We’ve gotta start here. Obviously, this one doesn’t have to be about your gum. You could do this with a packet of smarties or a box of smokes and then bust it out depending on who asked. It’s a bloody ripper of an idea, and this lad deserves a f**ken high five! 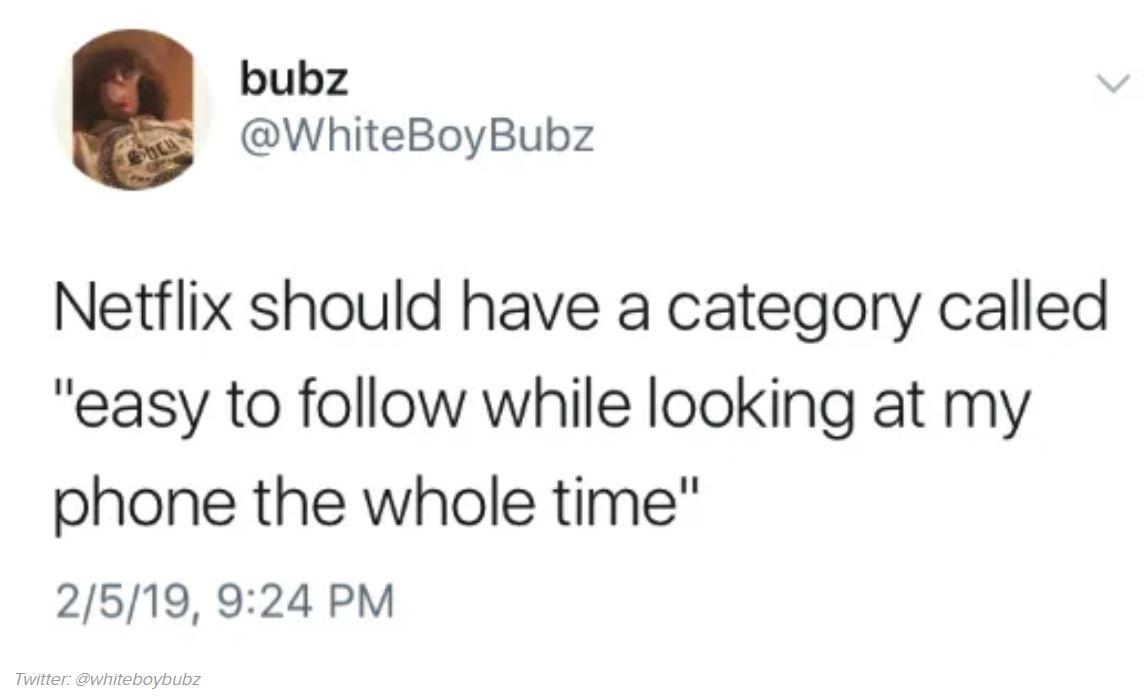 Can we get a F**K YES for this one? Don’t get us wrong, some shows you just need to watch intently and not miss a minute, but sometimes, you just need to make it through the talking and get to the next punch-up. A solid list here would work wonders. 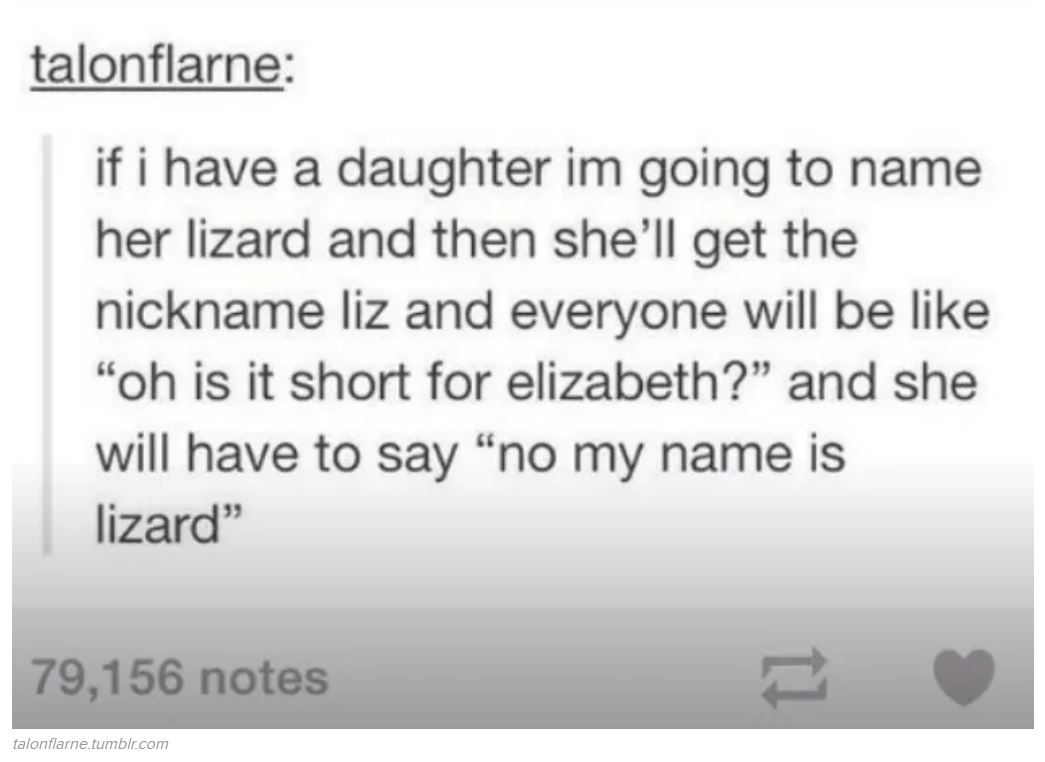 To be fair, we’re not sure why this one’s considered genius, but f**k it, it’s funny. The least we can do is admit that. 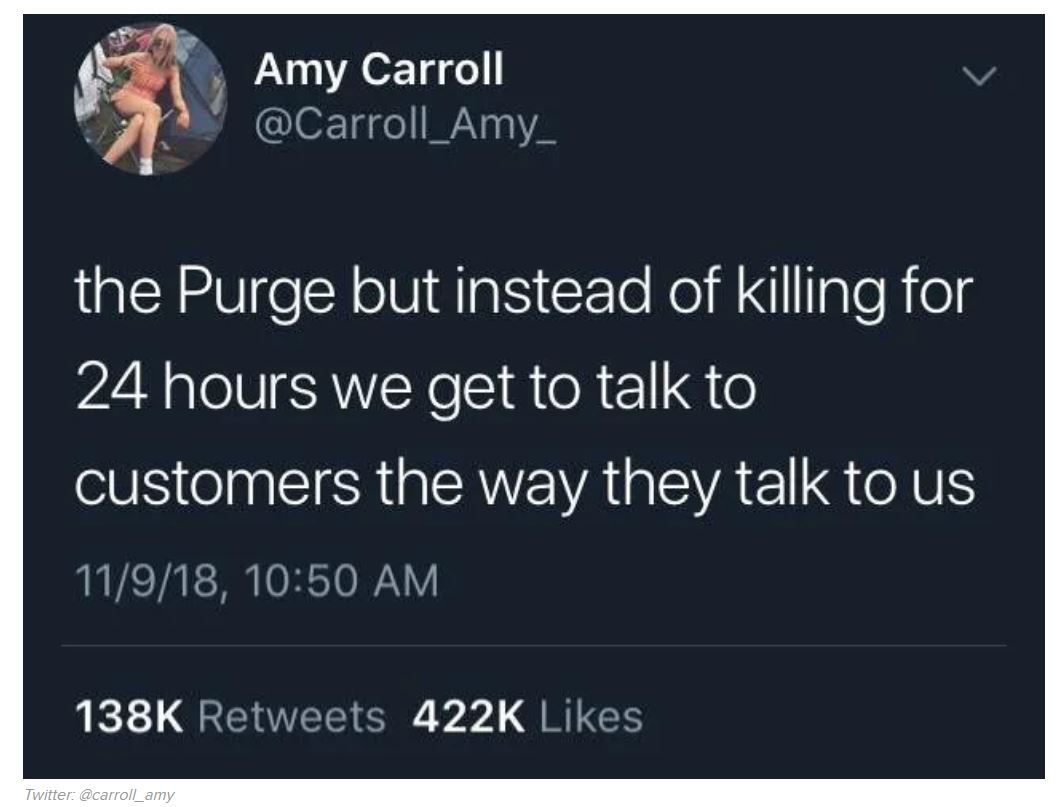 Yeah, some people really do speak to service staff and retail workers like s**t. If you’ve ever watched your mum do it, you know what I’m talking about. 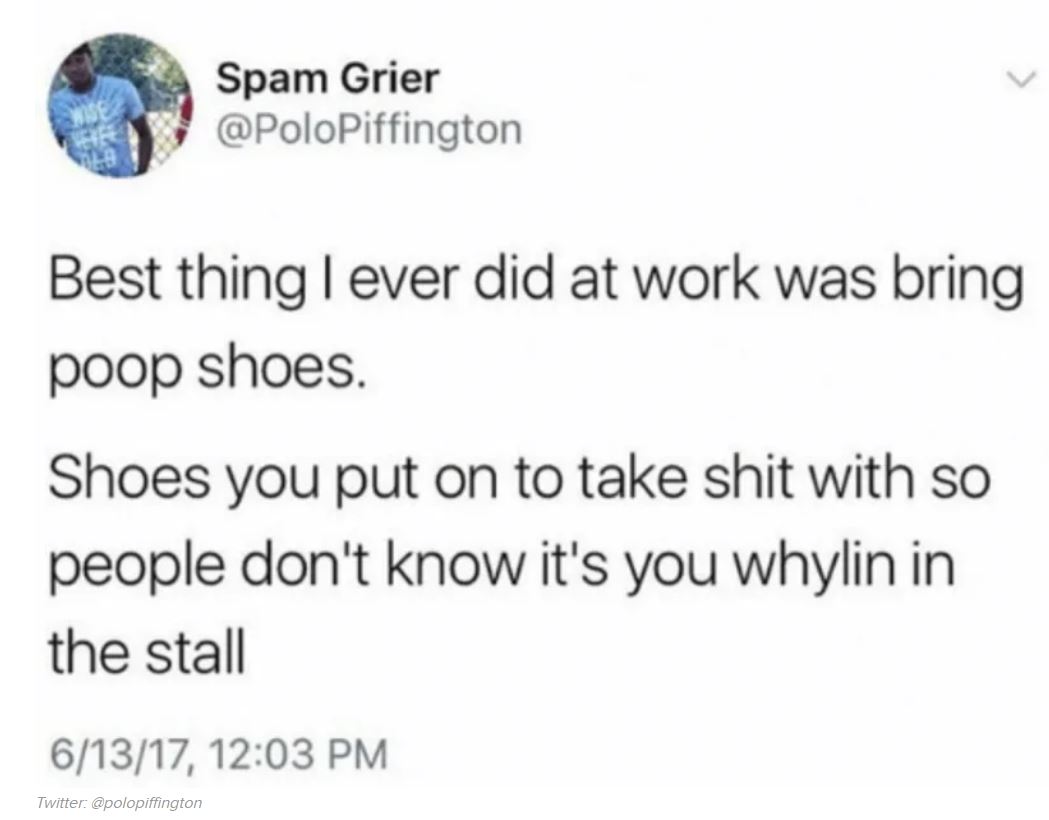 This is probably one of the greatest ideas I’ve ever seen. I do have questions, though. Do people see you changing shoes? Do you carry a bag to the toilet? That’s probably even more sus, if we’re honest. “What’s he doing in there? He’s taken in a bag. That’s f**ken weird.” 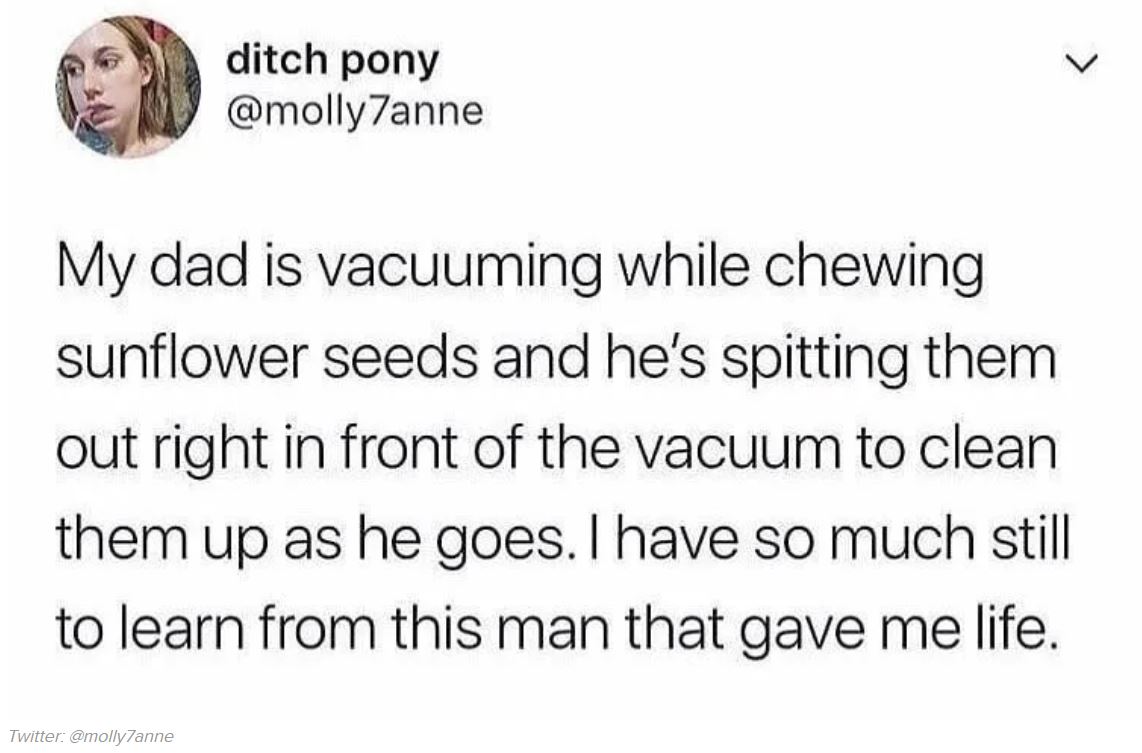 This one’s kinda gross, but it feels like Dad has us on a technicality. What you gonna do about that one, Mum?

This should be a required install. F**k me, they assaulted us with U2. If you’ve ever moved into a new house in the sticks and not known that was a bloody koala growling like a f**ken yowie in the back yard, you’d be thankful for it. 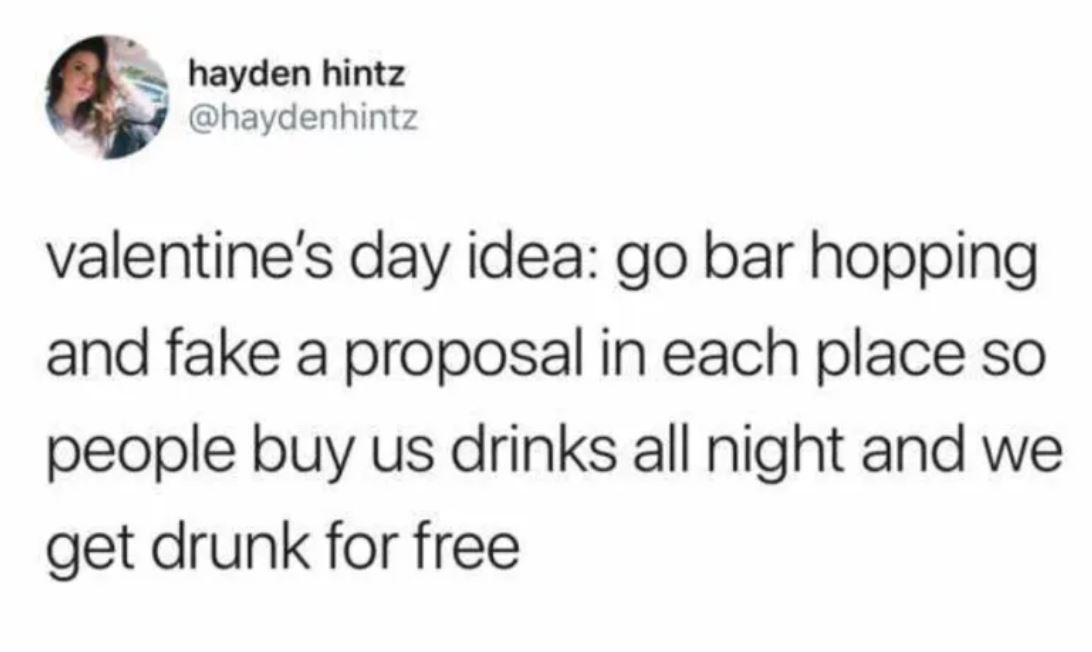 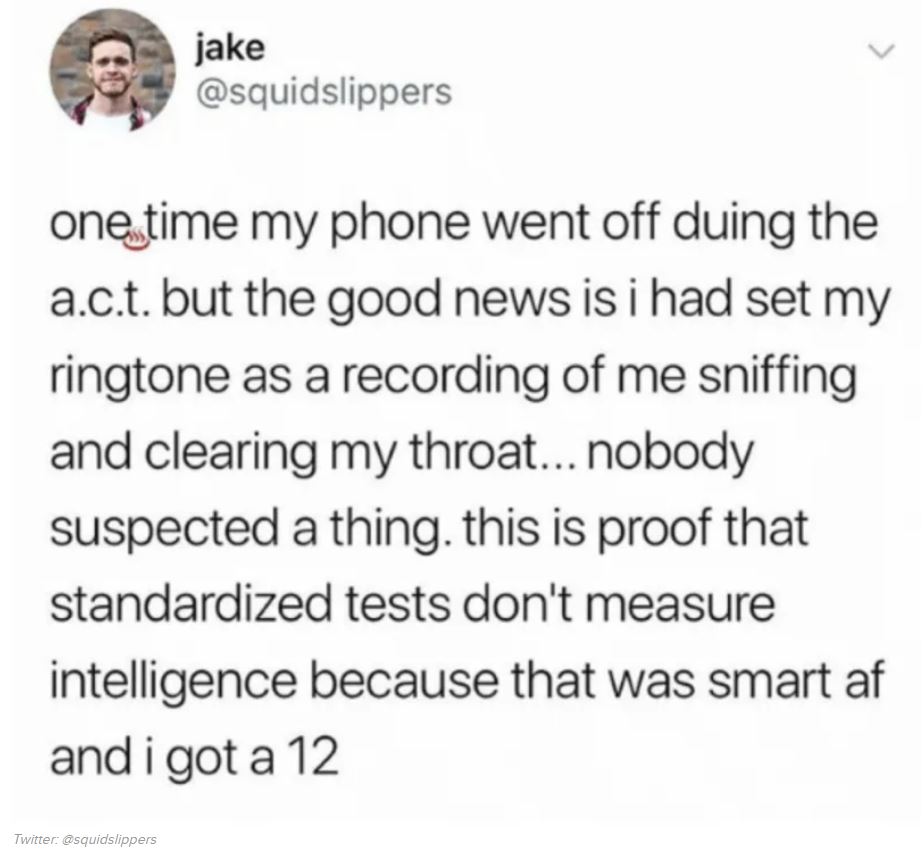 A) That’s gross as f**k. B) At least no one’s going to think the weird gross guy who’s clearing his throat has his phone on. 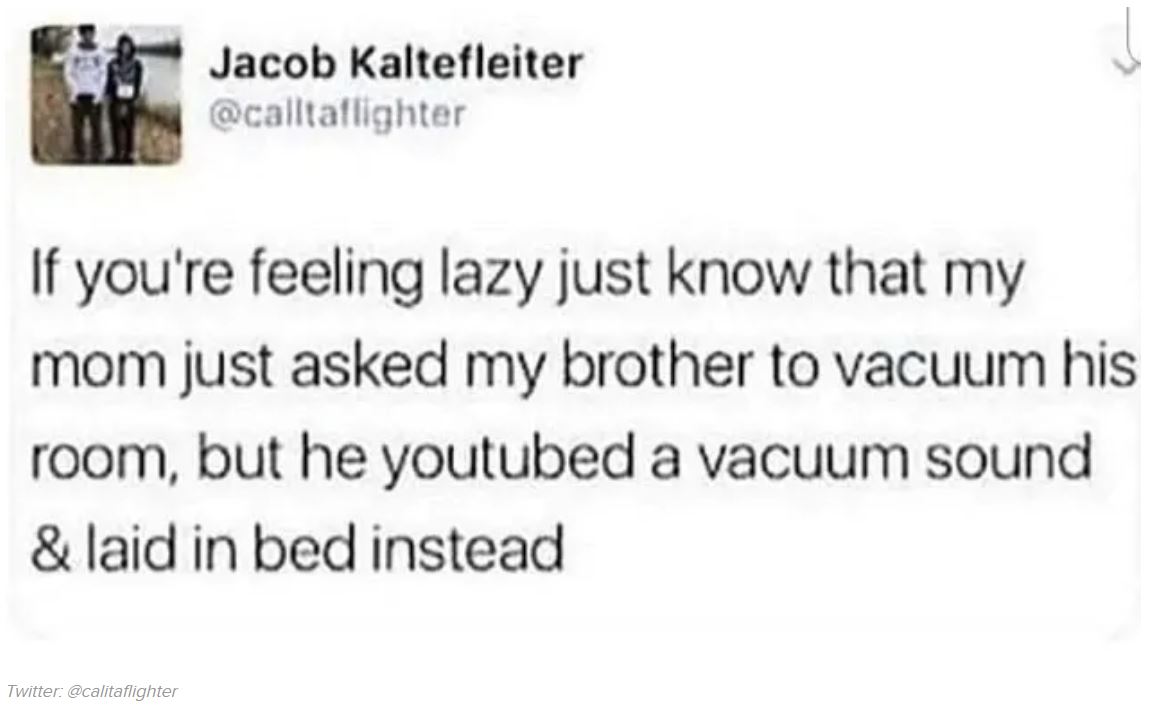 We’re guessing this got Mum off his back for at least a brief period. Small victories, right? 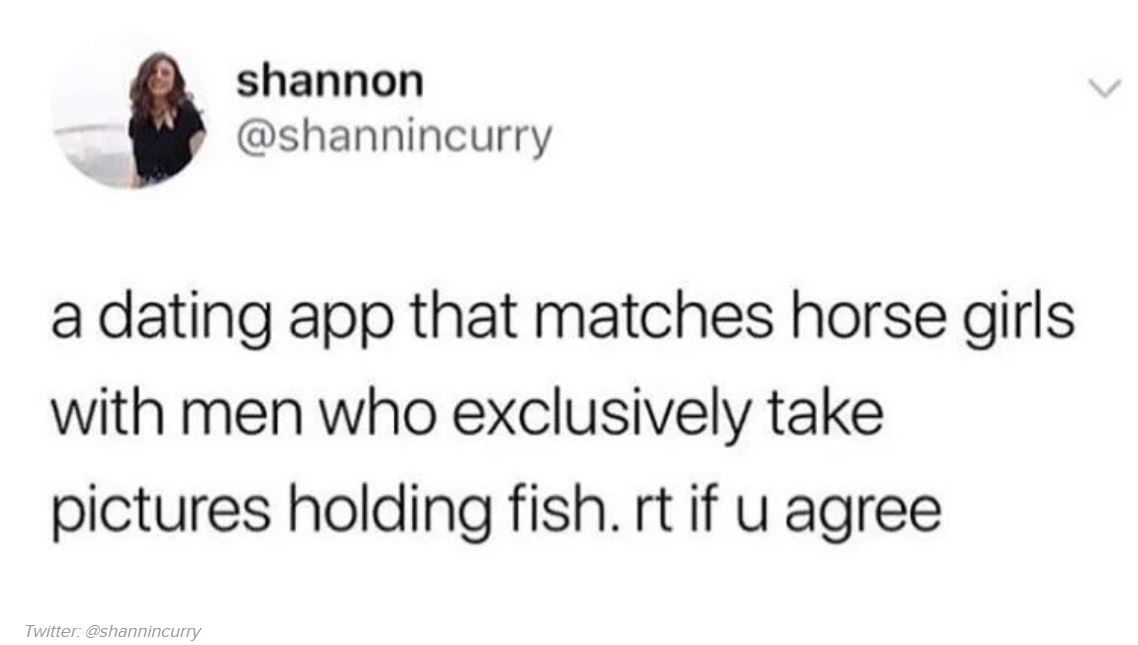 This is probably a good idea. I mean, we all know about evolution and magnetism, but this one’s got some legs. Sheilas, give us a F**K YES in the Facebook comments if you’re feeling it. Dudes, if you’ve got fish photos, send those to these sheilas – and not your bloody dick pics.