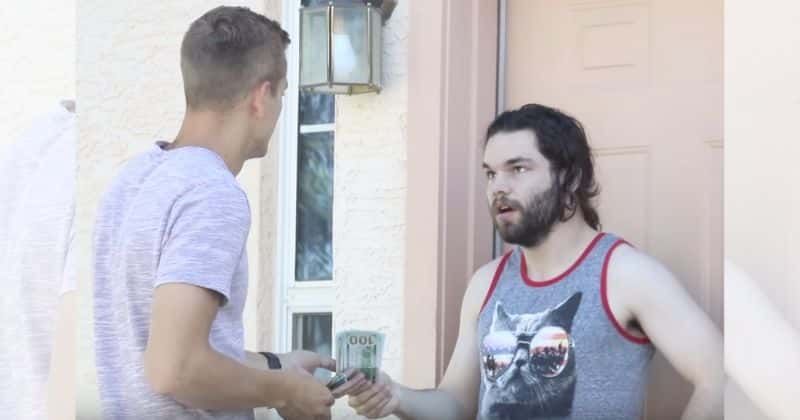 It’s no secret that YouTubers and online influencers often go viral for controversial reasons. Funnily enough, though, the good s**t that people do doesn’t often get the coverage that some of the questionable stuff does. Obviously, a juicy story is much more dramatic, but in a recent episode of That Was Epic, led by Juan Gonzalez, the YouTuber is asked if he’s an angel when he offers to pay the rent on people’s houses.

Rightio, if you’re aware of the channel, you’ll probably know that Gonzalez goes about creating content in all sorts of ways, but it’s pretty hard not to watch this one and be impressed. Basically, he’s going around, knocking on doors, and paying people’s rent for them. 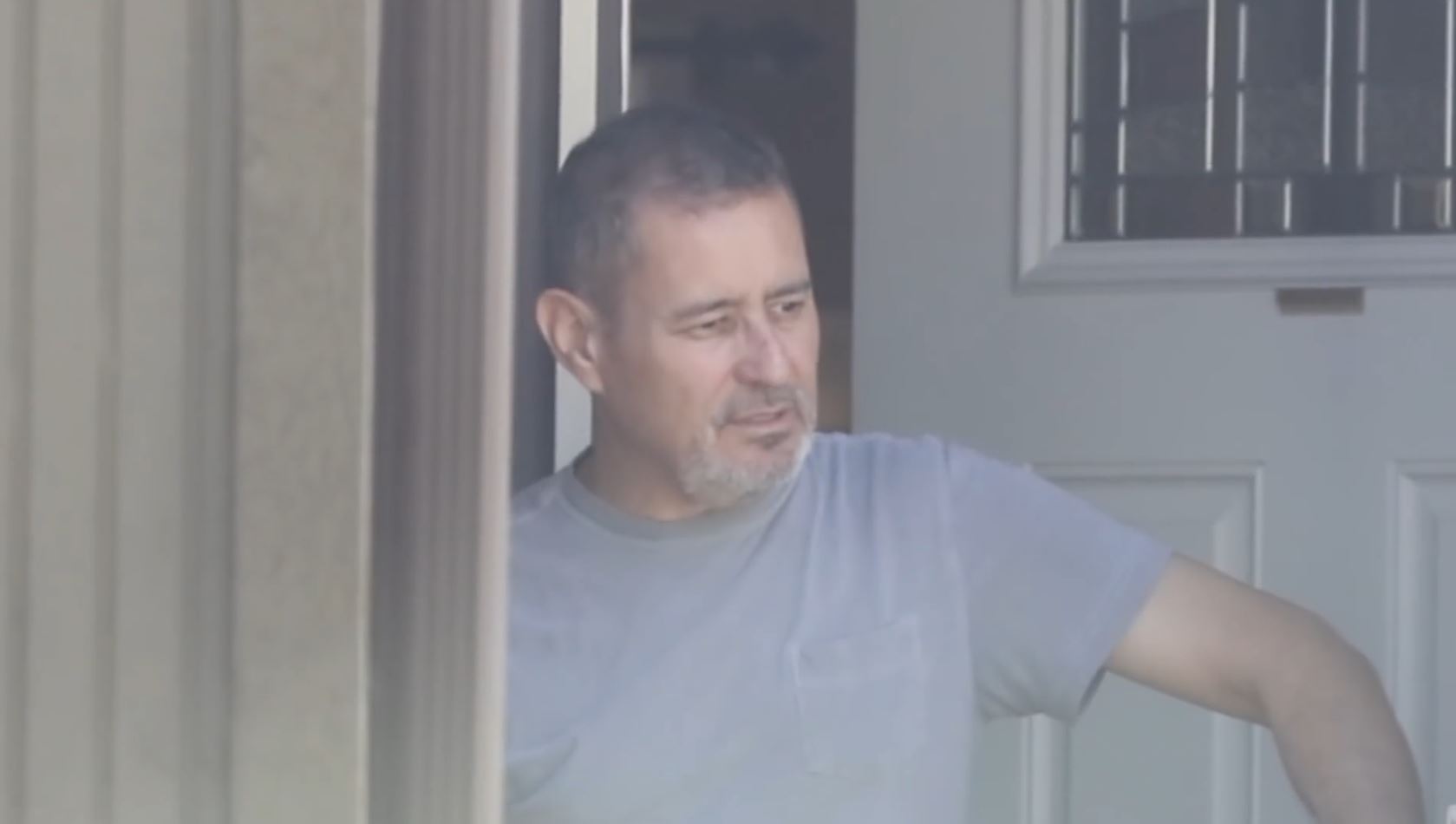 It’s a tops move, but it looks like even Gonzalez can’t believe it when one dude responds to his offer. It all starts, obviously, when Gonzalez knocks on the door. “I’m just wondering how much you’re paying for rent here,” he says.

The dude, who’s got no idea of the bounty Juan’s about to drop on him, explains that the rent’s about $1200.

“Let’s see here,” Gonzalez says, whipping out the cash and counting it out.

“That’s for your next rent payment.”

“You know I’ve been praying about this because I don’t have rent money for tomorrow?” 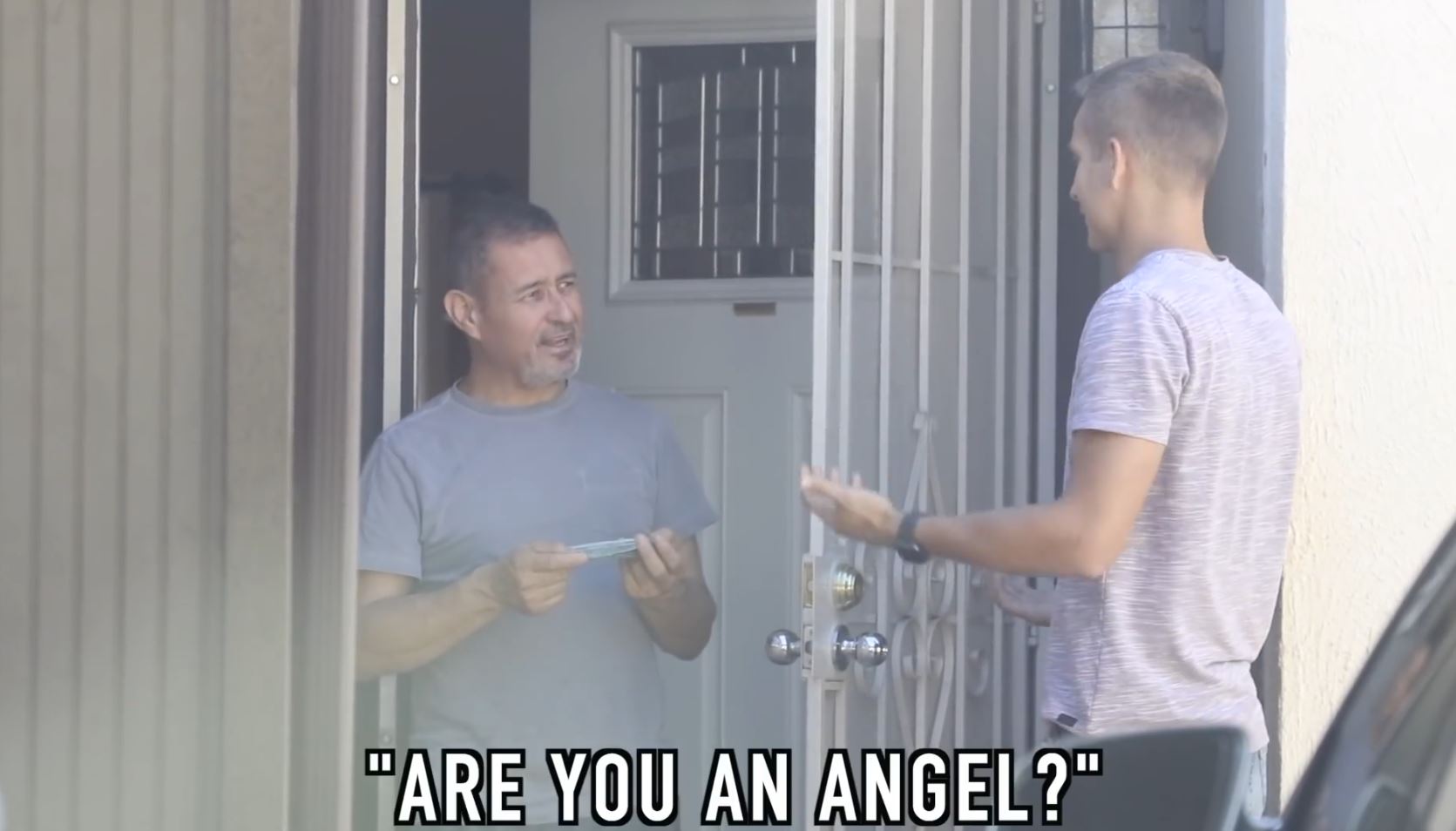 Whether or not you believe this is a case of divine intervention, or whether it’s just serendipity isn’t really the point here, but there’s no denying that for the dude who’s just had his prayers answered, he’s left in no uncertainty about the miracle he’s just experienced. “Are you an angel?” he asks.

Of course, there’s more to the video, and it’s well worth watching, especially for the inventor at the end of the video. Give it a bloody whirl. You won’t regret it. 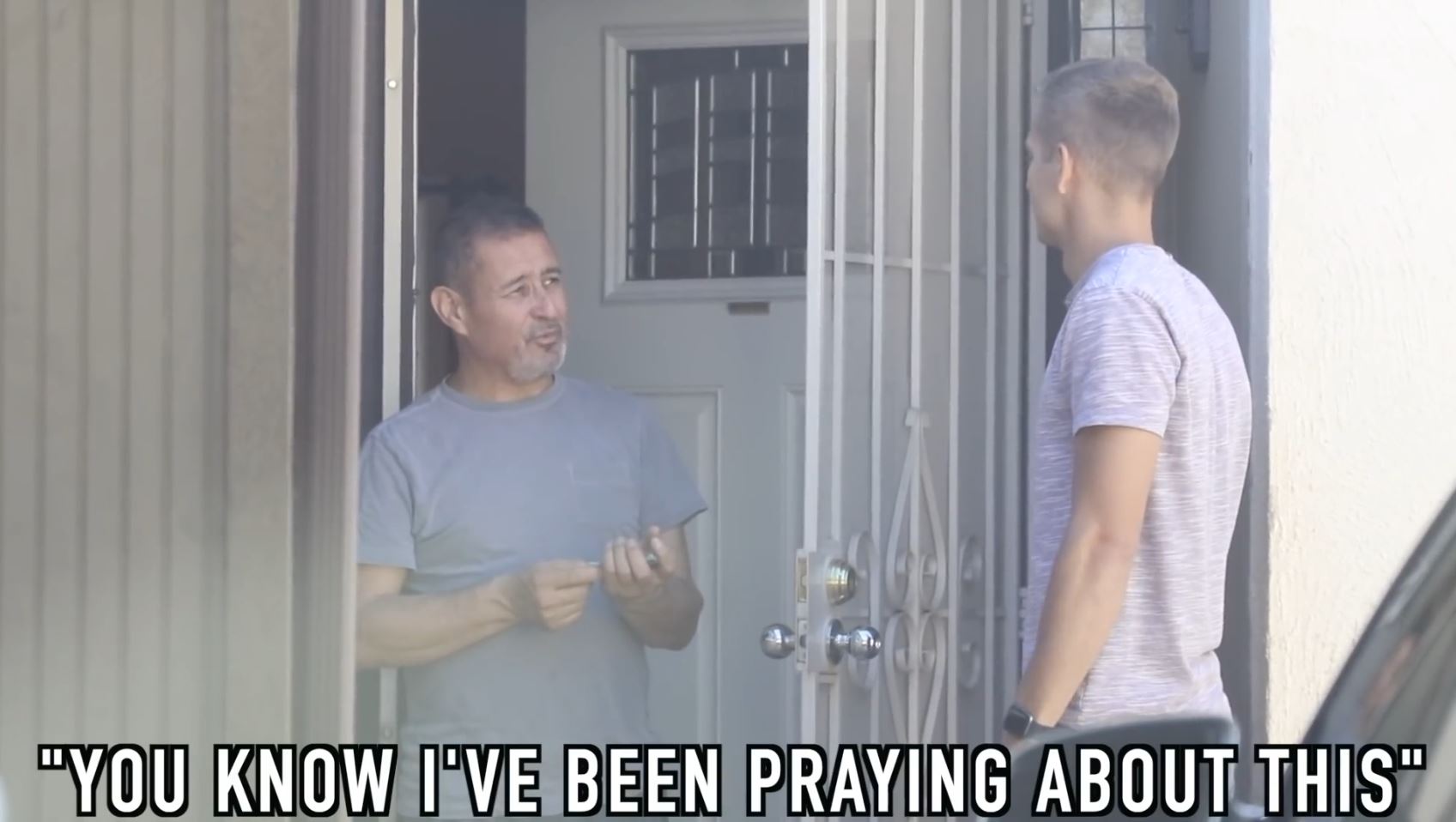 Final thought: You’ve gotta love stuff like this. It’s so bloody wholesome and there’s not enough stuff like that on the internet. Obviously, Gonzalez is taking home a Top Bloke Award, but we hope everything works out for old mate in the video and he can score some more work before the next rent-check is due.