Bloody dr*gs. No matter what you reckon about them, you have to admit that for plenty of people, there’s a point of no turning back. And, nah, we’re not here to get on our high horse or anything, we just know – like most people – that too much will f**k you right up. For Travis Robinson, an essential worker in Southern California, that was a prick of a lesson to learn.

In a recent interview, he’s spilled the beans to LADbible about the moment he knew he had to get the monkey off his back and get his s**t together. “I wanted to get sober because I wasn’t doing anything with my life, just sitting in my bedroom at my grandma’s house not having to pay rent or really have any responsibilities.” 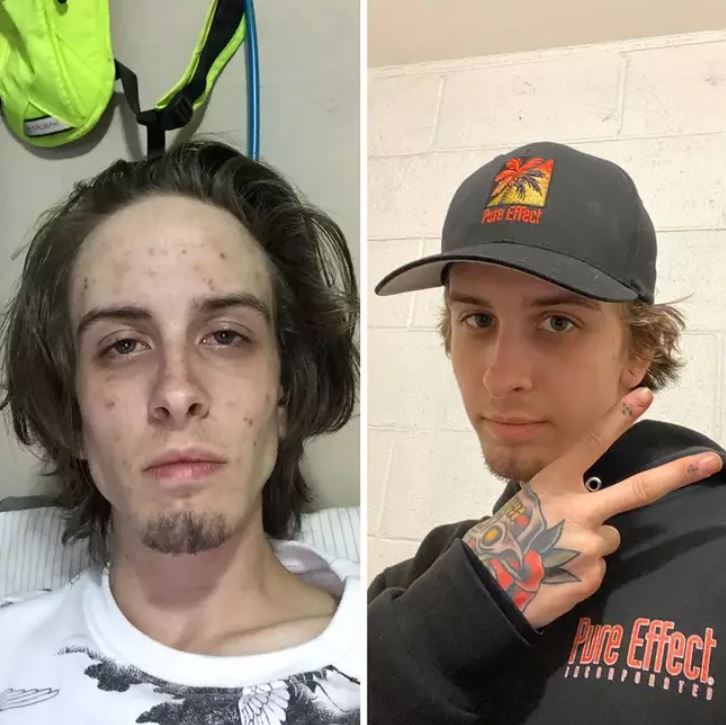 The result is pretty f**ken remarkable. Deadset, have a squiz at the burned-out user in the before photos and compare that fella to the one Travis is now.

“Once I saw all my friends my age starting to graduate college and stuff like that, it made me feel like a loser, so i needed to change. I put myself in rehab in San Juan Capistrano for about a year and a half, and I just haven’t touched the dr*gs since.” 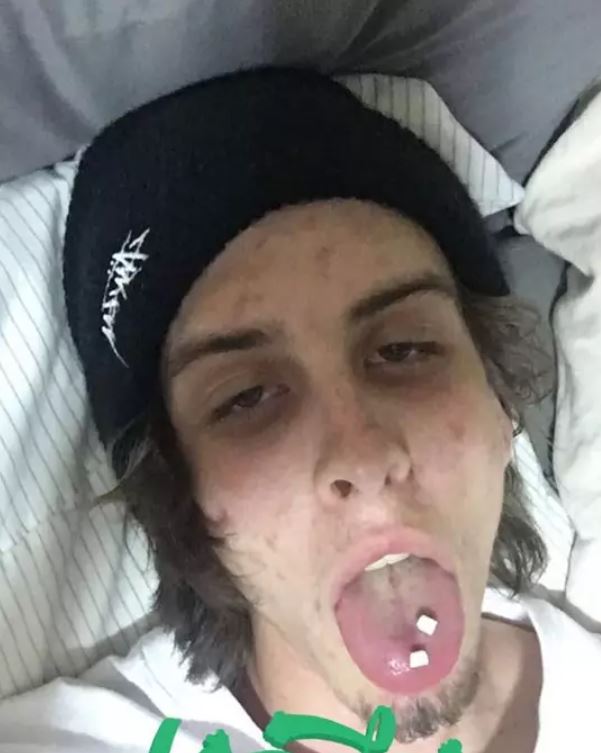 As you know from movies, though, that s**t’s not easy. “The sober journey is extremely rough,” he reckons. “The withdrawals made me feel like I was going to die and I wanted to leave rehab for about the first six months. I was so against staying there, I just wanted to go home and do it myself, but at the time I was not capable of doing that.”

Fortunately, he had some good blokes around him to keep him on his toes. “The best advice they ever gave me was: ‘You know nothing. You’ve never been sober before. So take a second to think that maybe someone knows more than you do about this.’ I know that might sound harsh and mean, but it’s all tough love. Because if they didn’t care about me, they wouldn’t take time out of their day to help me.” 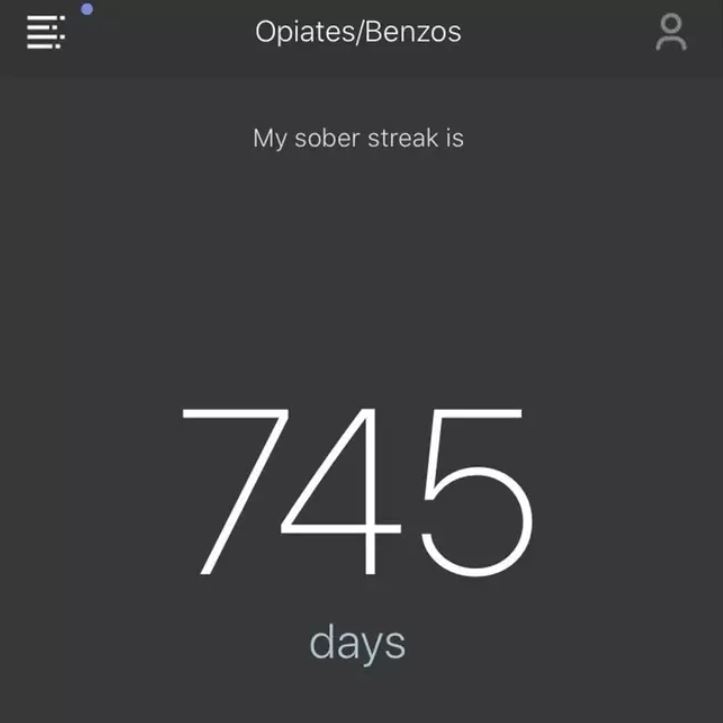 Now, he tries to repay the favour by telling his story in the hope he can inspire others to get themselves clean. F**ken good shit, Trav. 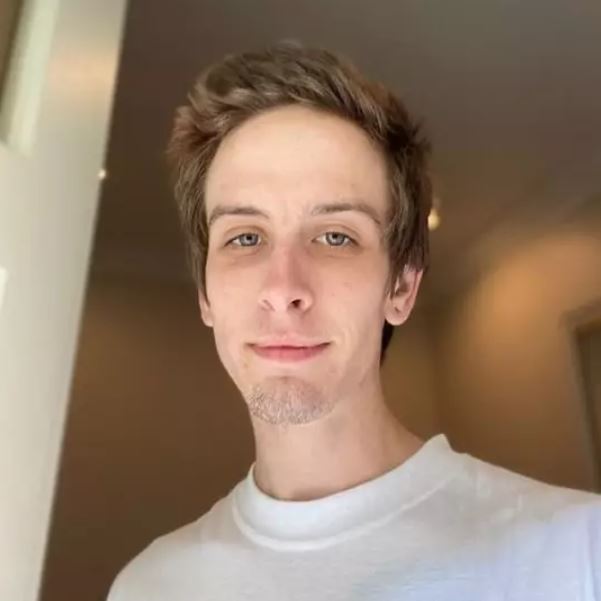 Final thought: As we said, we’re not here to judge, but if you need the message that you can get yourself clean, Trav’s story might just represent that for you. Anyway, till next time, f**ken stay safe, and if you’re doing too much of a good thing, just remember that there are people out there who can help you. Till next time, ya legends. Ooroo.

It’s common knowledge that there’s always one bloke on the street who’s not too bloody keen on being social. While we’ve kinda got a little respect for that – after all, there’s nothing quite like a quiet neighbour – ...