Mate, we’ve made our feelings on muggers, thieves, and bloody burglars known on here a few times, and it always fills our hearts with joy to see them balls up their crimes. That’s why we loved this bloody video from Cardiff in Wales. A 77yr old legend decides there’s no f**ken way he’s giving his cash to a piece of s**t mugger and throws fists, scaring him off…

So, yeah, we love to give the benefit of the doubt on this site, and it’s probably fair to say that it’s our modus operandi.

S**t, we don’t really like to call names either. Sometimes, though, we find that you just can’t do it. Sometimes there’s no benefit to share. Sometimes, you’ve just got a call a coward a bloody coward. And that’s pertinent today. 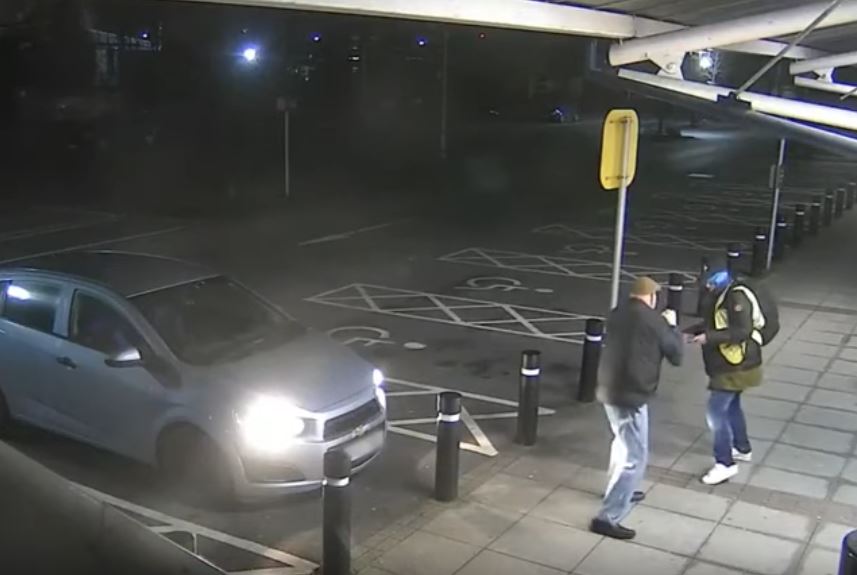 Trevor, the septuagenarian in question was taking out some early morning cash at the local Sainsbury’s when a dodgy f**ker in hi-vis and baseball cap tries to roll him. Bloody Trevor is not having it, though. Yeah, nah, he’s like f**k you, buddy! 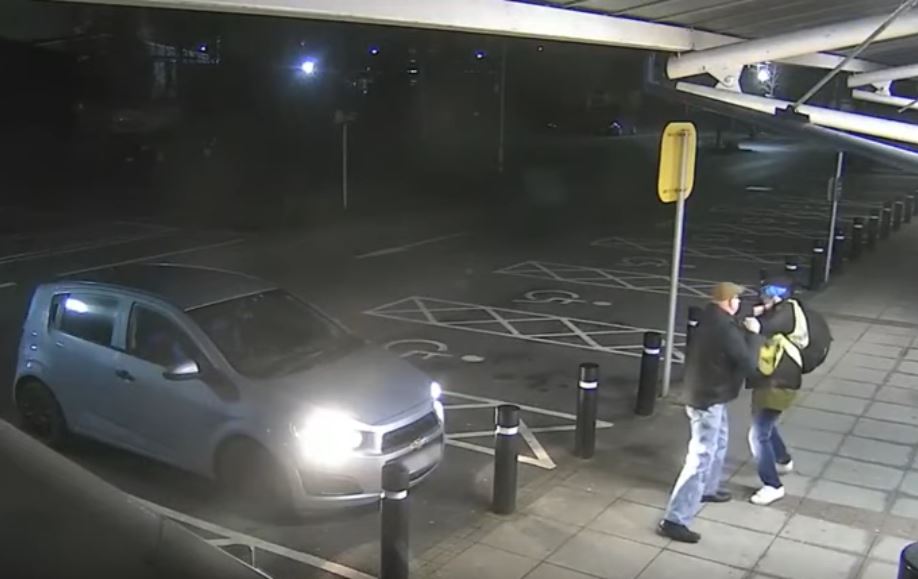 He raises his fists, he shimmies, he shakes, he swings, and the big tough mugger is made to look like a big bloody wimp. Not only does he try to roll an old bloke he thinks is an easy target, but he finds himself bested. Bloody Trevor has clearly got the dude’s number. He’s like, “Yeah, that’s right, buddy. I dated your Grandma when she was just a young lass. Her f**ken lasagne was s**t, mate, just like you.” 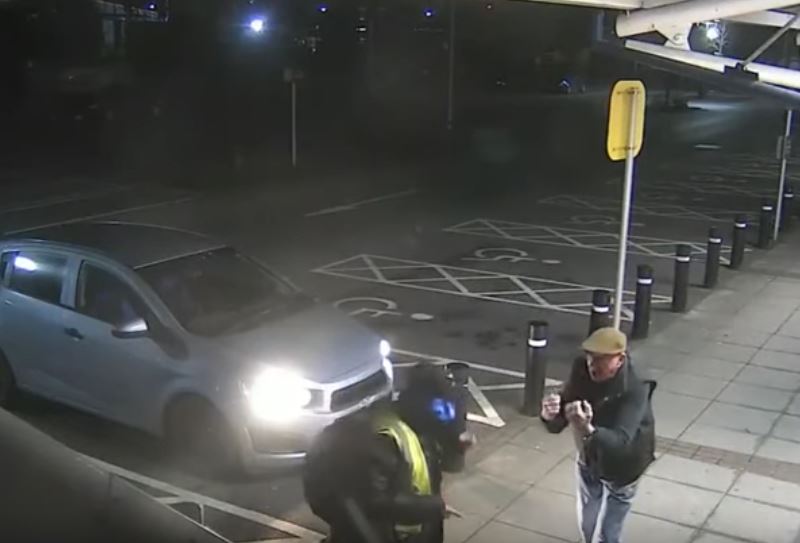 Anyway, the mugger ends up running away, probably crying for his mummy, while Trevor gets in his car and goes home, presumably to hit the weights, pound some protein drink, and f**ken revel in his prowess.

Yeah, nah, seriously, the old bloke came out of this better off, but even though he’s said to be in good health, he’s understandably shaken. 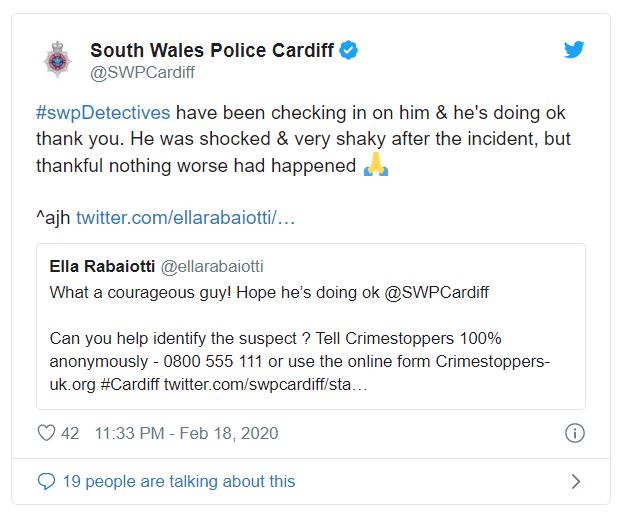 The cops are after the mugger. Let’s hope they lock him up and give him a nice cosy place to stay until he learns his lesson.

Final thought: It’s hard to articulate exactly how we feel about this sort of s**t, but it’s almost as if we wish there was some way you could avoid having to rob vulnerable people. You know, like a place you could go every day to put in some honest labour and find yourself rewarded at the end of the fortnight. Who knows, maybe one day we’ll come up with something…