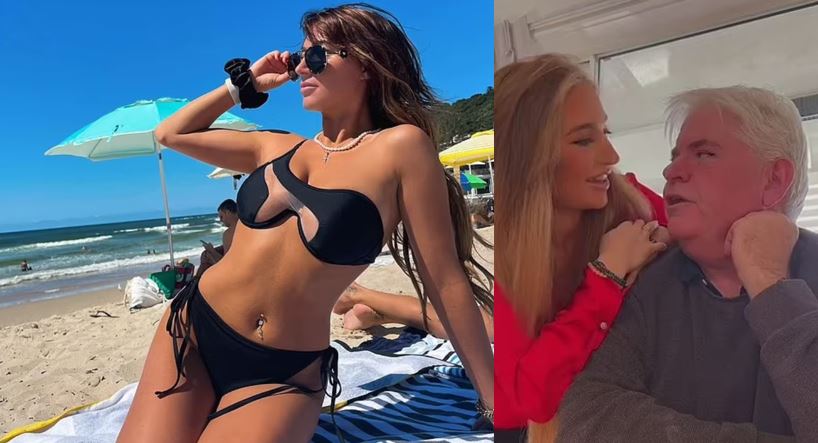 As you know, we’re not big on hanging s**t on people for no reason here at Ozzy Man Reviews. Nah, we like to give every cobber a fair shake of the giggle-stick and we reckon that s**t’s only fair. So when Brightne Quayle, a former Miss NZ Finalist and 22-year-old model opened up on her relationship with a man 35 years her senior, we have to admit we were interested in what she had to say… 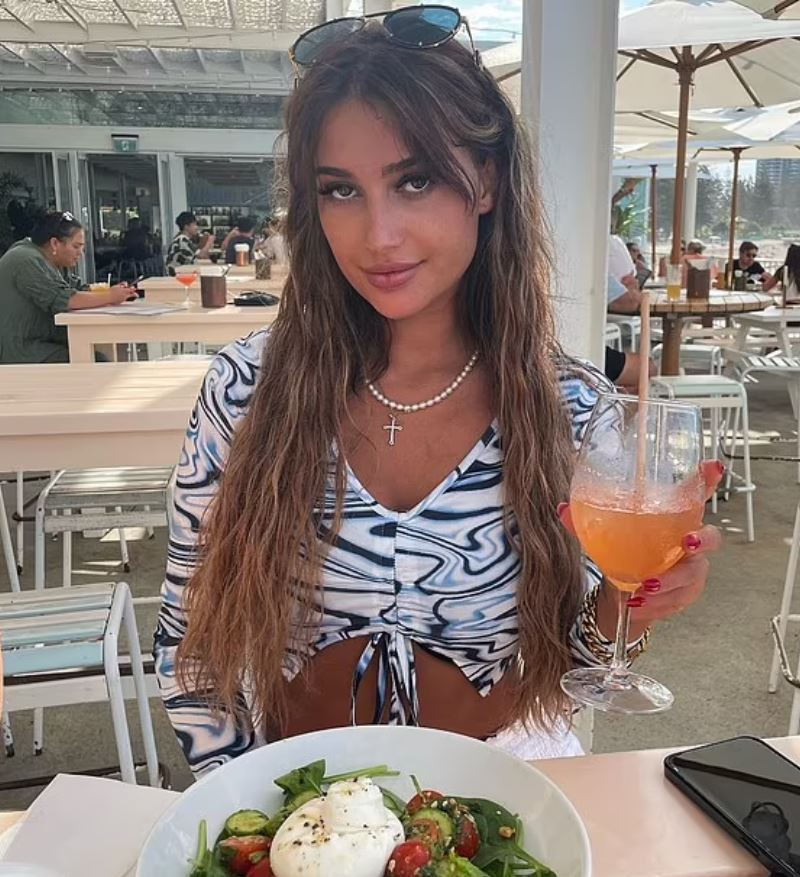 But, even with that taken into account, you have to ask what really matters, and that’s whether the couple are happy. By all accounts, they’re happier than pigs in s**t. And why wouldn’t they be? They seem to be living the good life, enjoying great food, fast cars, and all the creature comforts money can buy. 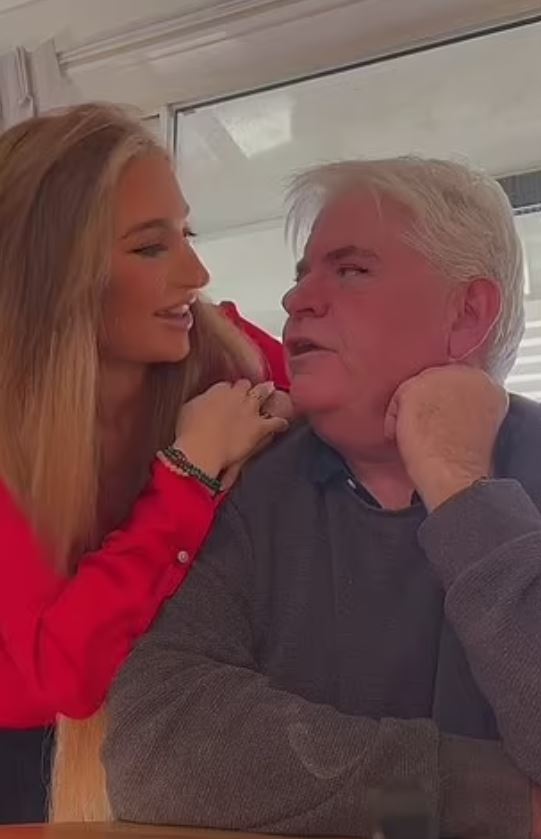 The two of them even have a joint TikTok account where they’ve been sharing their thoughts on their relationship with others. In one of the videos, Brightne explains that she gets ‘mistaken for his daughter a lot.’ 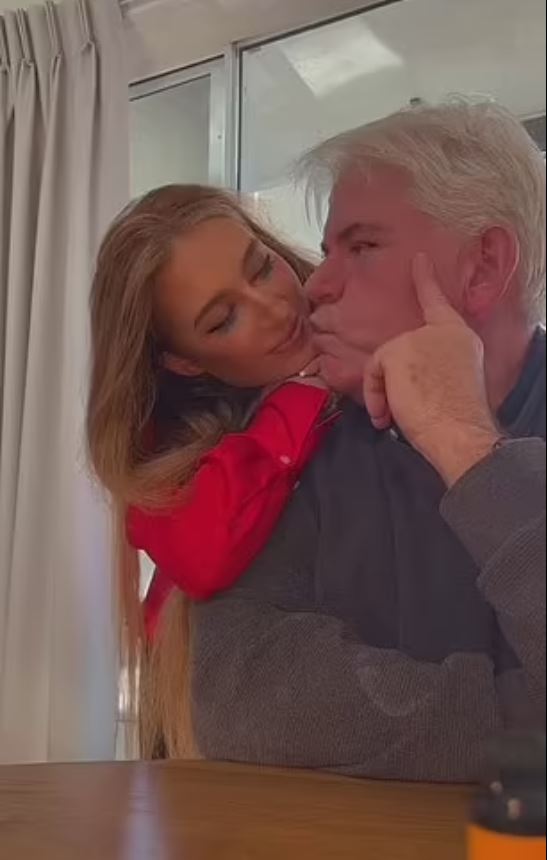 In the same video, James, her sugar daddy says, “I was married for 30 years. Bought my wife a Maserati, paid for everything. What is the difference? Of course, every relationship – certainly traditional relationships, where the man looks after the woman – of course, you’re going to spend money. It’s just not an issue and not relevant.” 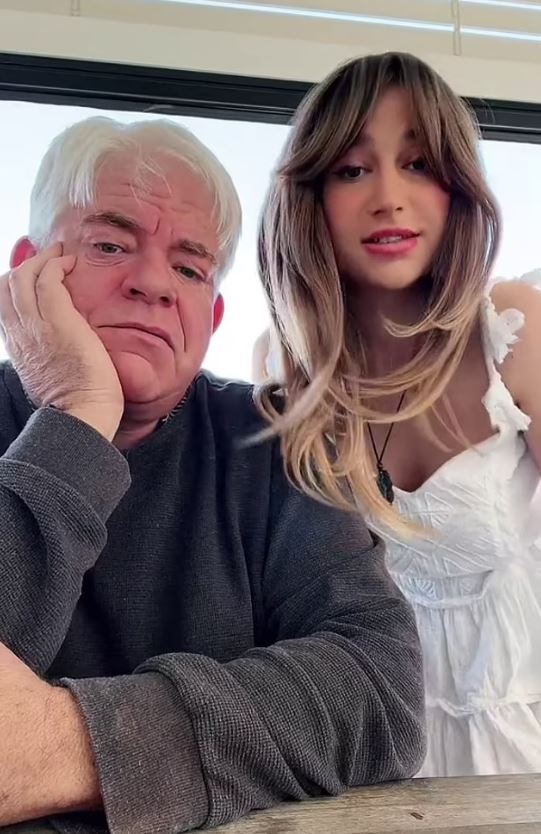 Of course, Brightne doesn’t miss a beat in responding that they’re now ‘off to buy her a porche’.

The real fact of the matter, though, is that they don’t have to defend it. If they’re happy, that’s all that matters. Sure, people are going to judge, but we only get one life to live and if we’re not hurting anyone, we’re free to love who we want. Don’t you reckon? 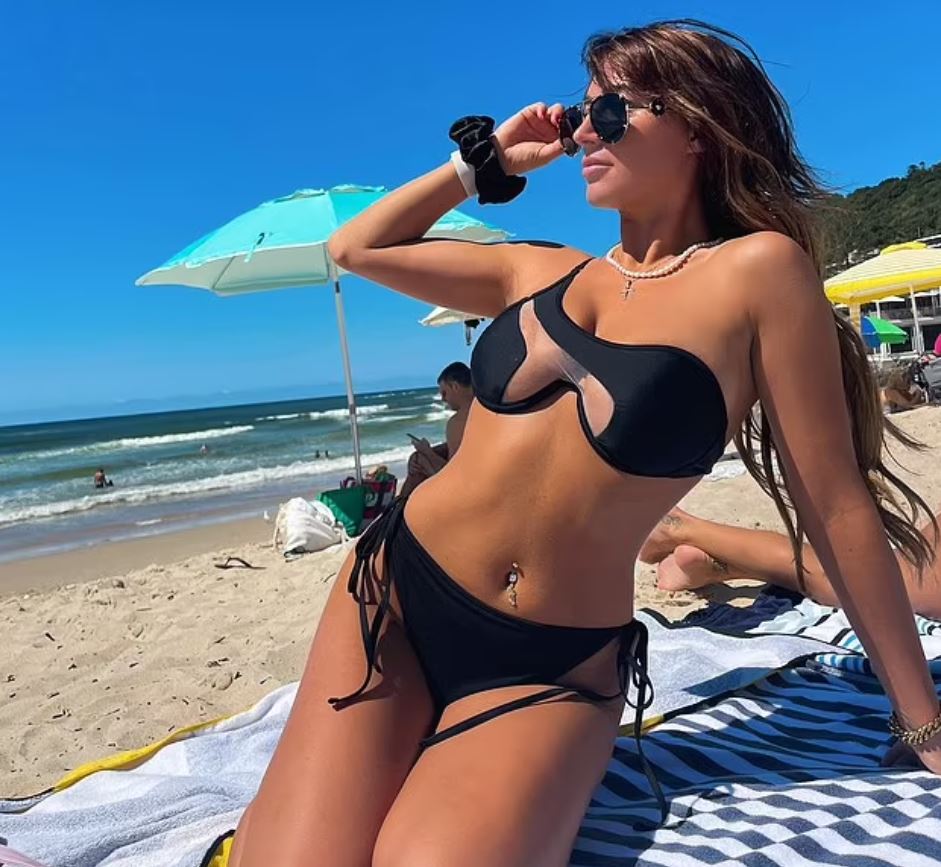 Just in case you missed it, here’s one of Ozzy’s latest commentary videos…Do Aliens Exist？Retro Australia 1962

Welcome to the f@*#en US Mullet Championships!

You know what, whether you bloody love ‘em or you bloody hate ‘em, you’ve gotta say that the mullet has staying power. F**ken deadset, they’ve not gone anywhere for years, and they’re not about to anytime soon. We’re ...