We’re not the sort of blokes who advocate for violence here at Ozzy Man Reviews, but if there’s one time you just don’t have a choice, it’s when someone’s disrespecting your mother. Yeah, nah, when that s**t happens, the bets are off, the gloves are donned and the f**ken biff is on like an irate Donkey Kong. In the video we’ve got here for you, you’ll see this in action. A bloke comes home from football training to find a couple of blokes harassing his sick mum. What happens next is patently obvious… 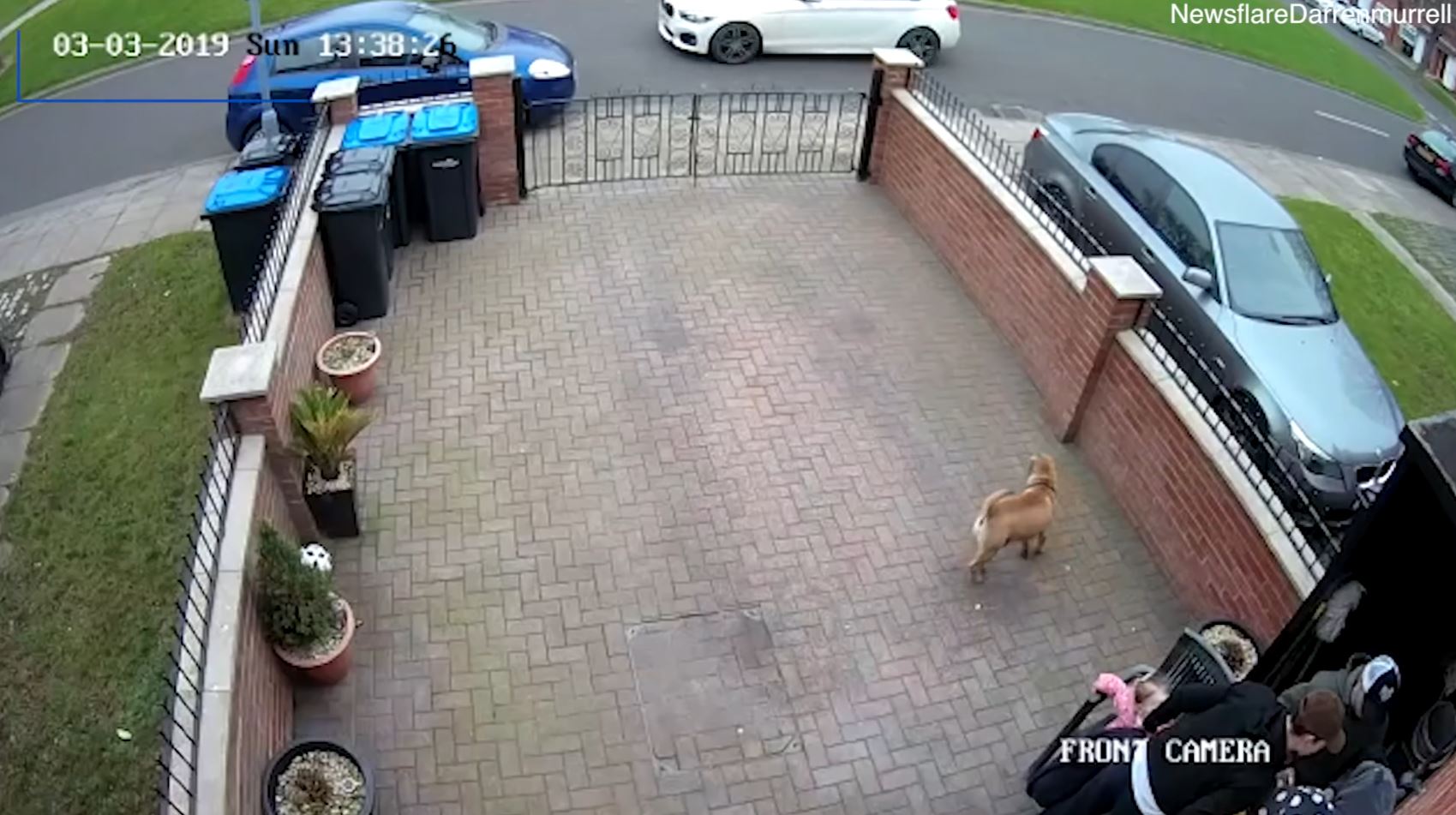 Before we begin, take a moment to ask yourself how you’d respond if you rocked up home to find your mum cornered by a couple of strangers. It’s a pretty f**ken dangerous situation. As it all unfolds, you wouldn’t have much idea what exactly bought them there in the first place, but they don’t look like they’re selling bloody Amway. 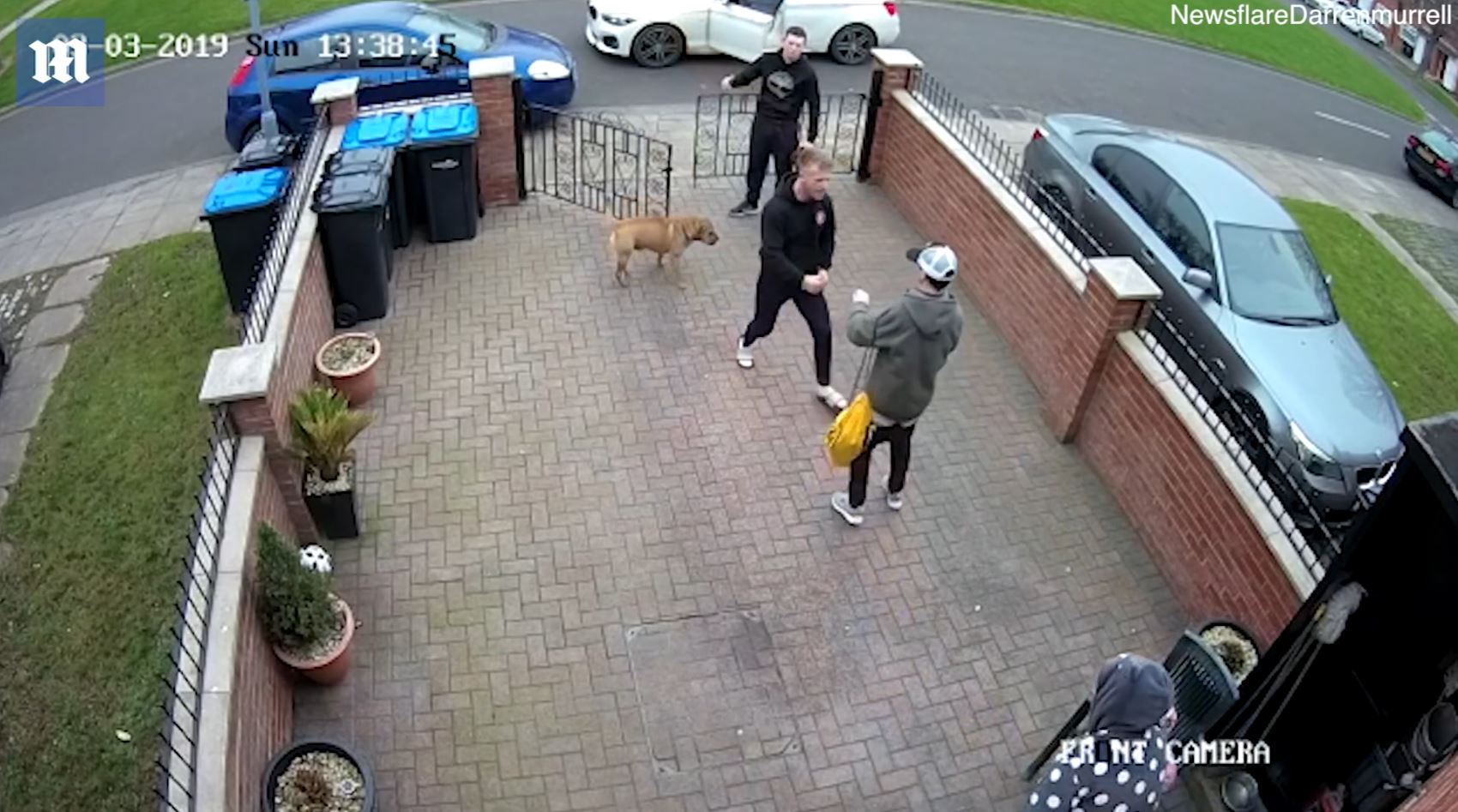 Anyway, this dude’s Mum – who suffers from fibromyalgia – had apparently been copping a bit of grief from these two blokes. By all accounts, they’d been trying to get her to let them into the house. When she wouldn’t let them, they wouldn’t leave things alone.

Despite the fact one son was upstairs sleeping, her favourite son turns up just in time. You can watch him ask what the f**k’s going on. When he comes in, he tells the pair, he’s ‘Not having it,’ and he f**ken lets fly with a punch like a bloody night-cap. He looks like he’s only a small fella, but he f**ken dropped that prick like a sack of spuds. Good f**ken night! 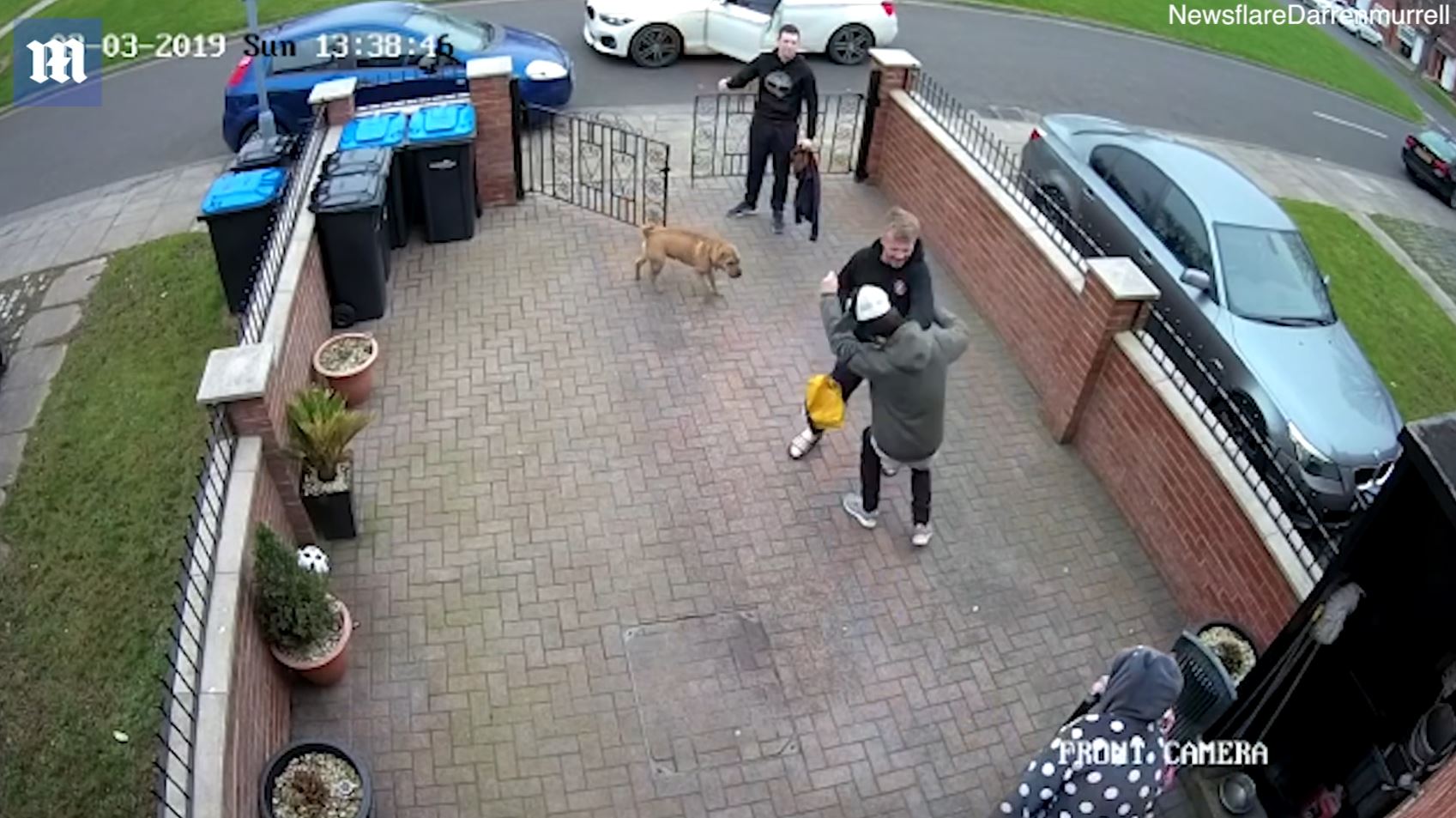 From there, there’s a bit of confusion and the commotion awakes the big brother who finally deigns himself to come down and clean up the mess. And by that, we mean he drags the unconscious pest outside. He even gives the other bloke a cheeky f**ken slap.

The third brother who wasn’t there, said, “My brother turned up after playing football to find men [had] been threatening and harassing mam to get in the house and after being asked for ages to go away, they wouldn’t leave! God knows what would have happened if nobody came! Mam didn’t realise her other son was also in the house asleep upstairs.”

Too f**ken right. Looks like they were up to no good and got what they deserved. 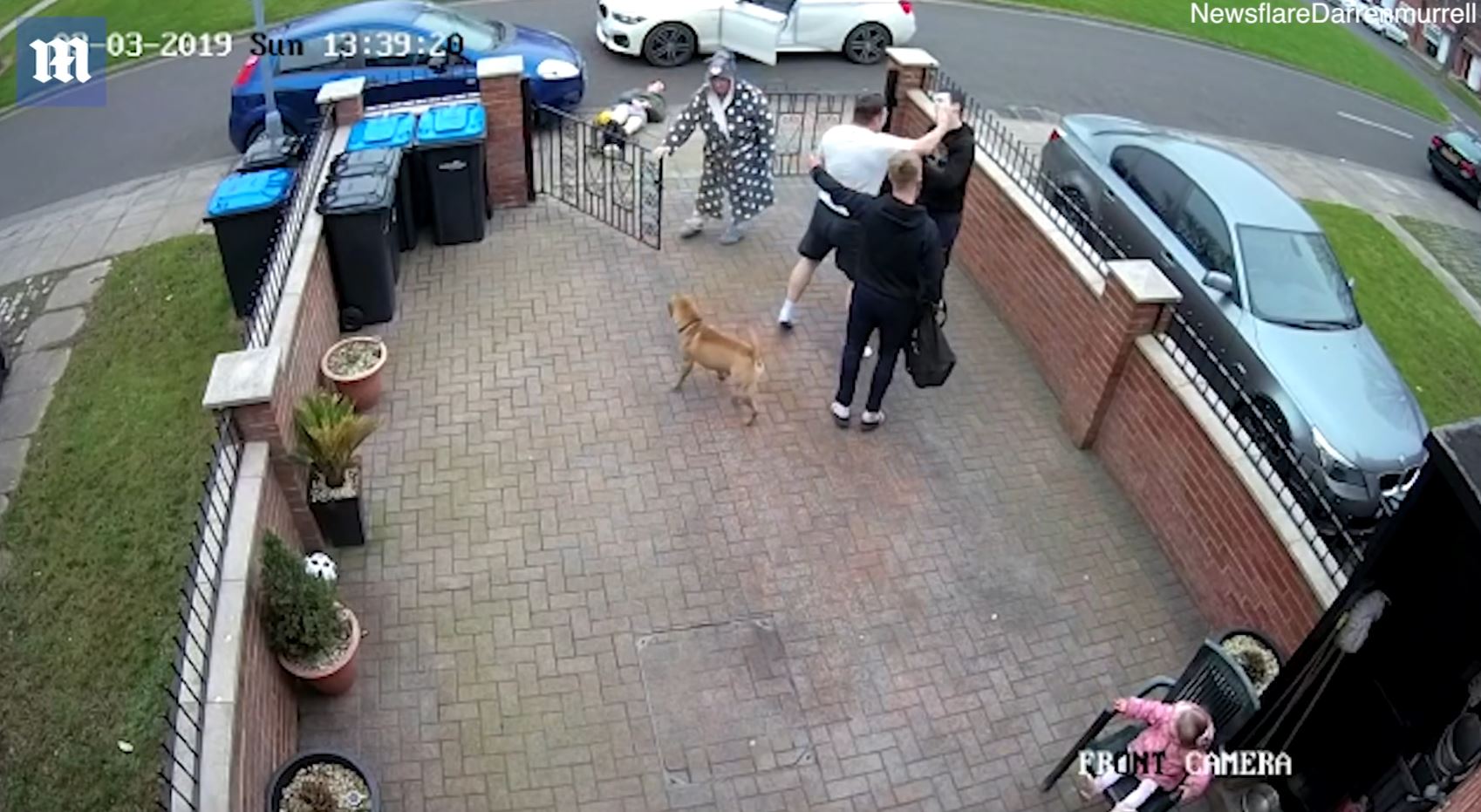 Final thought: Righto, ya heroes. Let us know in the comments when you stuck up for your mum like that. Don’t hold back and don’t let the truth get in the way of a good yarn.