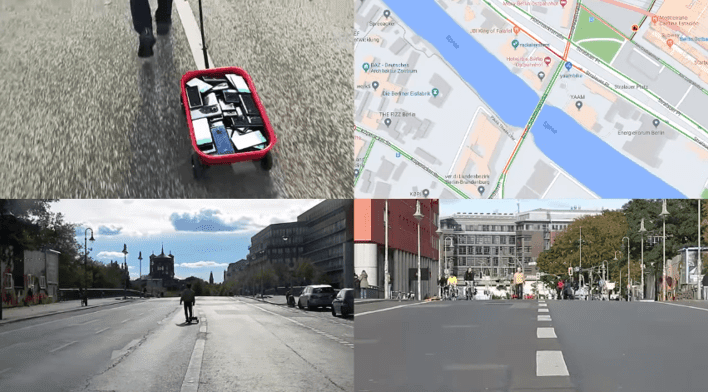 Those of us who’ve eschewed our tinfoil helmets and embraced the fact Google knows where we are, what we’re doing, and who we’re talking to at any given time have come to rely on the tech giant’s pervasive tracking to help us with some pretty awesome s**t, like checking traffic to find the best route to work every day. What we might not realise, though, is that even Google traffic has its flaws…

Yeah, nah, thanks to the nature of the technology’s methods, you can always get up-to-date information about traffic on your daily commute. That’s because the company uses your location settings to track your mobile phone and figure out where you are and how fast you’re moving. The more cars there are in an area, the busier the traffic is, and Google’s algorithms figure that s**t out pretty quickly.

As we said above, though, the tech’s not faultless. If for example, a cheeky f**ker loaded a handcart up with ninety-nine mobile phones – all with the location settings turned on – he could totally outsmart the system. And that’s exactly what one bloke in Berlin just did. The bloody smartarse even went right past Google’s Berlin headquarters with the handcart.

The performance artist, who seems to be Simon Weckert, took to the streets of Berlin with the fore-mentioned handcart and ninety-nine phones in order to…well, prove a point we guess. Yeah, look, we’re not really sure of the purpose of this. It could be ‘art’, it could be viral marketing, or it could be a run-through of a devious ploy to clear the streets before a huge heist, but he’s done it nonetheless. 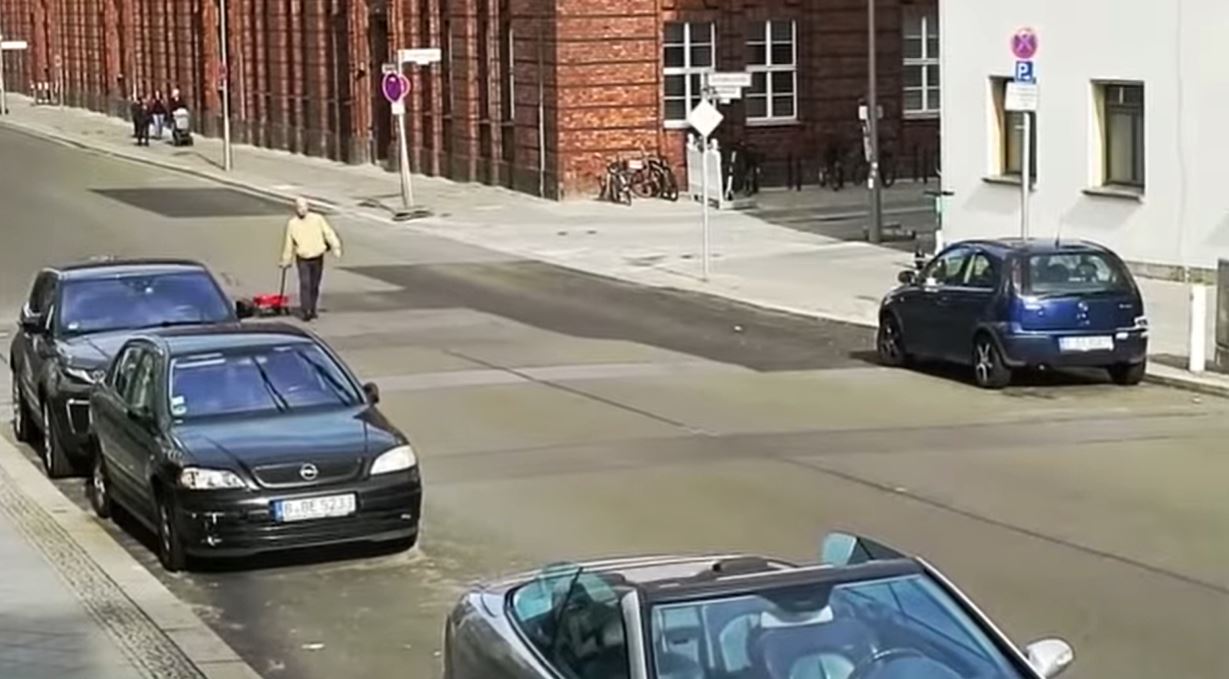 In the caption to the video, Weckert reckons, “Ninety-nine smartphones are transported in a handcart to generate virtual traffic jam in Google Maps.Through this activity, it is possible to turn a green street red which has an impact in the physical world by navigating cars on another route to avoid being stuck in traffic.”

Watch the vid below to see old mate travelling around town with his handcart. At the same time, you can watch Google Maps impact the world with the ‘traffic’ he’s created through his little stunt. Have a squiz. 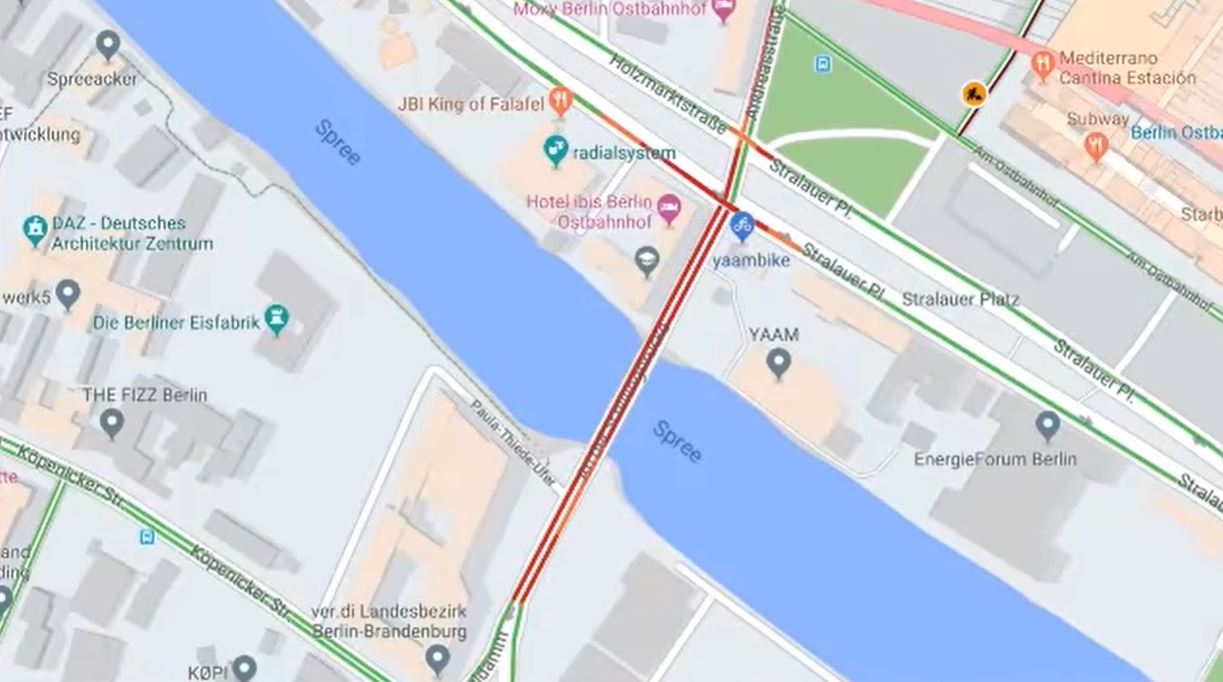 Final thought: Yeah, nah, while this is a mildly interesting little video, we don’t reckon it’s rocket science for anyone who knows how their location settings work. Matter of fact, we’re pretty sure it’s really a run-through for a huge heist. Ah, well, whatever, you son of a bitch. We’re in.