Here at Ozzy Man Reviews, we reckon we’ve built a pretty strong reputation for showing you some of the greatest vids the internet has to offer. Deadset, if there’s an animal doing something awesome, an epic road-rage battle, or a human doing something rad as f**k, we’re there, but we can’t leave it there. Yeah, nah, sometimes we need to show you other cool s**t. And that’s what brings us to this awesome water-bombing aircraft at work…

We’ll start with a bit of brutal honesty for you. We don’t actually know for a fact where this one was filmed – or when – but given the fires currently f**king s**t up in California, we’re gonna hazard a guess and say it’s probably fresh from the fire and flames there.

If we’re wrong, feel free to correct us. Still, regardless of its origin, this video shows something pretty bloody rad. And we’re not talking about the plane itself here. Yeah, nah, don’t get us wrong, it’s a bloody epic machine, but consider the skill it takes to operate one well.

And this one, well, it’s f**ken spot on. Watch the pilot draw a pretty hefty serving of water with a perfectly executed swoop and scoop before unleashing the potentially lifesaving payload right on a forest fire. 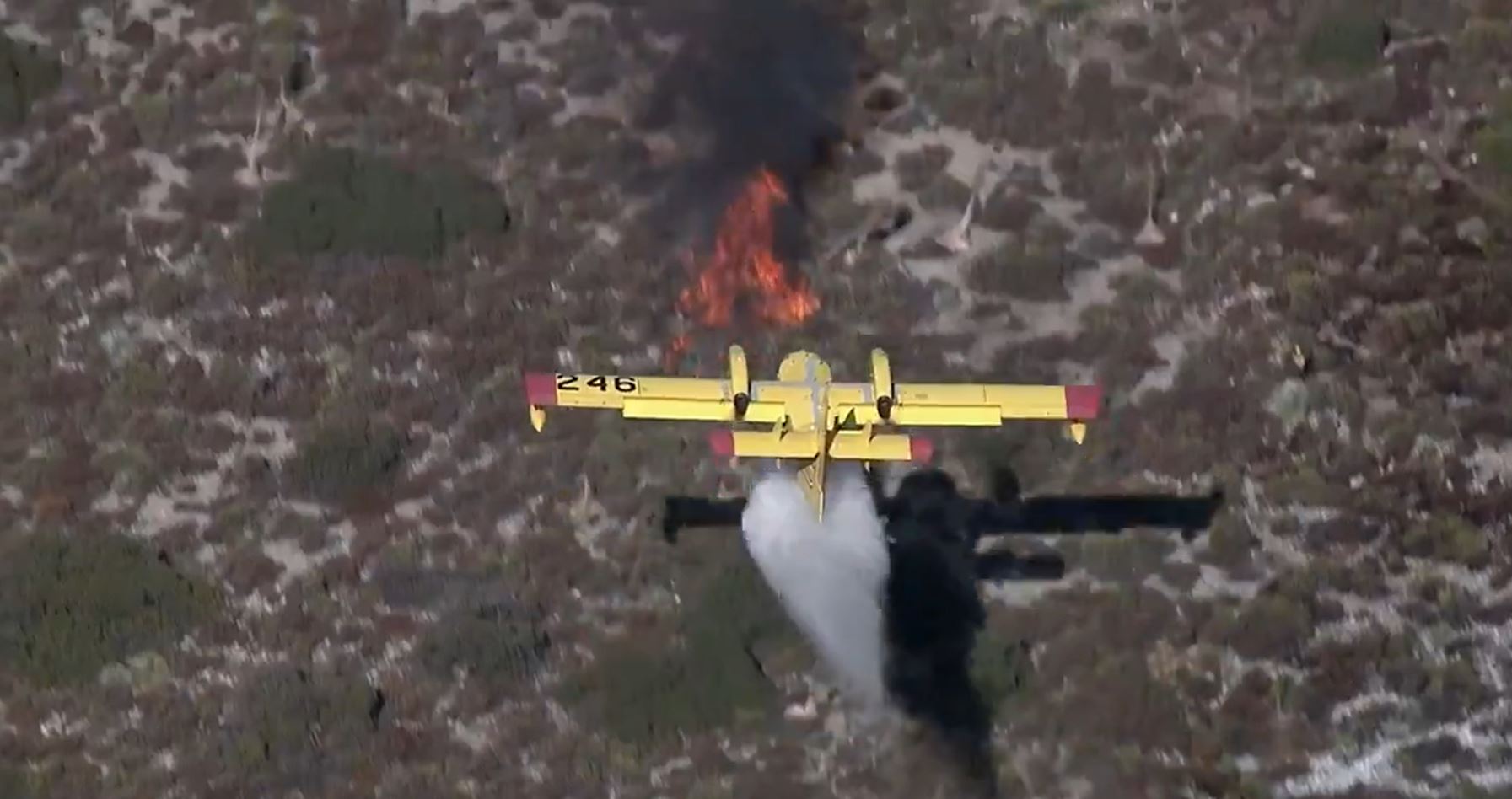 It’s pretty hard to get a scale for the size of the flame that just got drenched, but this pilot is one bloke we wouldn’t want to come up against in a water fight. Nah, f**k that. We’d be filling up the super soaker and he’d be taking to the skies.

Still, what a bloody legend. What an epic machine. What a brilliant shot. 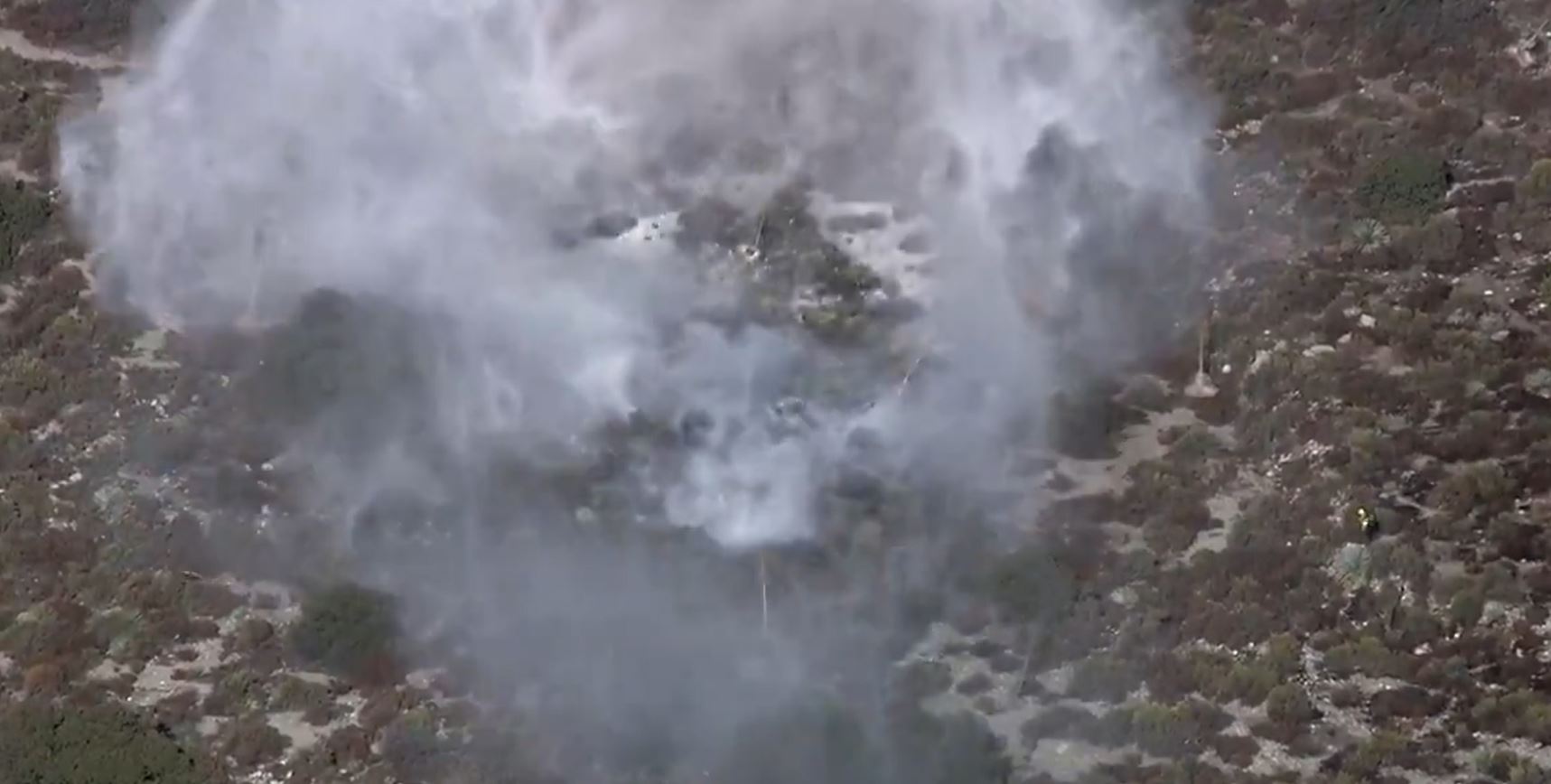 Final thought: Give this one a squiz and let us know what you reckon. We don’t know about you, but we reckon the whole thing requires a bit more skill than might first be apparent. Anyway, unidentified pilot, good s**t, ya legend. Good s**t indeed!