When it comes to veggies, most people fall into two camps. Put simply, you either bloody love ‘em or you bloody hate ‘em. Obviously, there are shades of grey within that, but it’s pretty much a common consensus that some people just never grew out of childhood and can’t stomach any veggies at all. For those of us who don’t mind a bit of veg with their meat, we might have one or two ‘less-preferred’ options, but generally speaking, we’ll eat most of what’s put in front of us.

One little bloke who definitely has a ‘less-preferred’ option is Dexter the rat. Deadset, this little rodent can’t stand broccoli.

As far as he’s concerned, you can jam every little floret of the stuff right up your cloaca – and you can bloody well swivel on it.

In a series of videos uploaded by his owner, you can watch Dexter react to her attempts to feed ‘em some of it. Clearly, as far as Dexter is concerned, the old duck is taking the bloody piss at this point, because she knows exactly what he’s going to do when she sticks it in front of him. Yep, that’s right, he’s going to give it straight back. 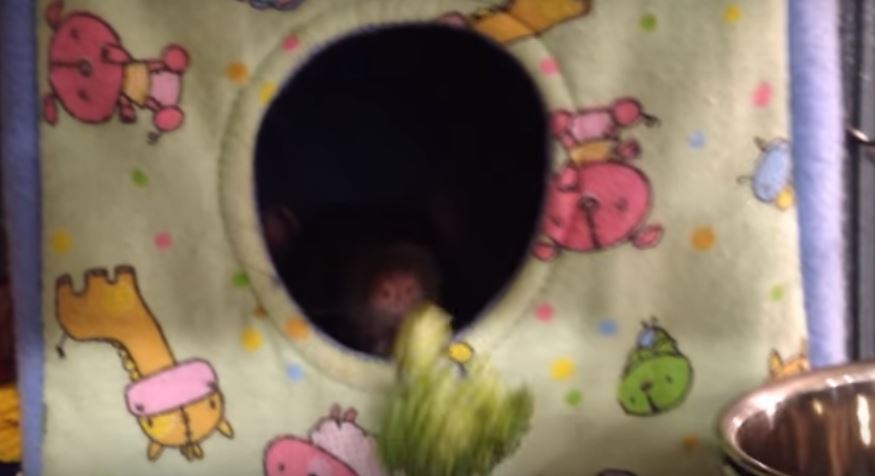 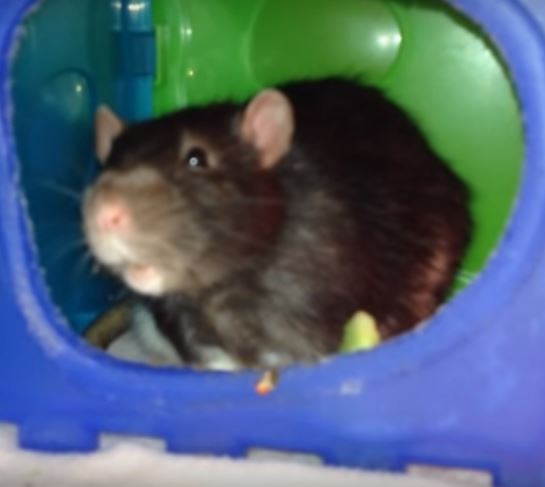 Still, considering he is a rat and he can only be so patient before he finally snaps, we wonder what kind of horrible death he’s currently cooking up for his owner. Maybe he’s going to get his own back with bloody Brussels Sprouts. After all, no one likes those. Well, except for the weirdos.

Final thought: Look, we’re pretty bloody stoked with Dexter and his good manners. If he was our rat, we’d be giving him a little high-five and telling him that, yeah, it’d be just fine if he had all the cheese he wanted from now on. Anyway, let us know in the comments what veggies you won’t eat. Let’s see if we can come to an agreement on what’s gross and what’s great.

As you know, we’ve got some pretty bloody heinous spiders here in Ozzyland. Don’t get us wrong, we’re not trying to brag, but we’re pretty proud of our eight-legged friends. Still, we can’t claim to be the only place ...