You probably remember the beluga whale we told you about the other day. You know, the one that had defected from the Russian military and was suspected of perhaps being a trained soviet spy. Well, while we knew the bloody thing had no fear of humans and had the temperament of a happy puppy dog, it turns out that its training is more help to fellow humans than a hindrance. Check this s**t out…

Excited by stories about the supposed ‘weapon’, Ina Mansika and her mates decided to go and see this whale in the flesh.

We don’t know if they were delivering top secret messages to the Kremlin or not, but we do know that when she dropped her bloody iPhone in the drink, the whale came to the f**ken rescue! 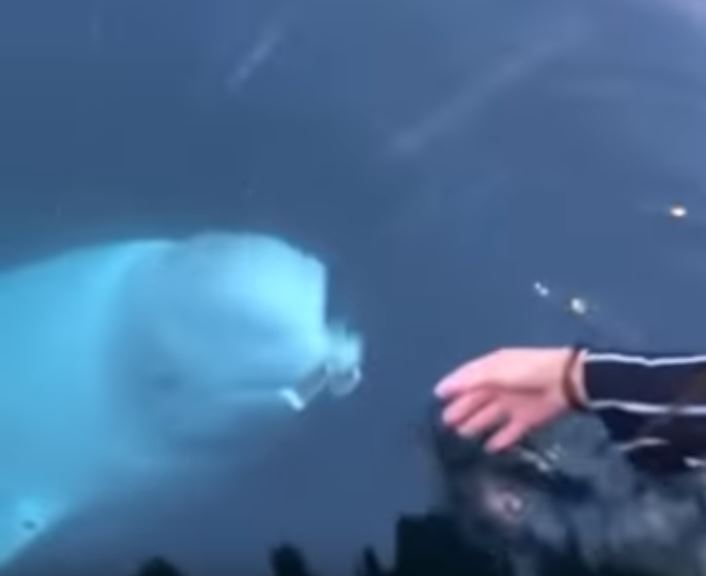 Of course, there may be some conjecture that the iPhone the whale returned was actually a dummy and he’s now transporting the original one to Putin and his cronies in the White House as we speak, but let’s stick with what Ina says for now: 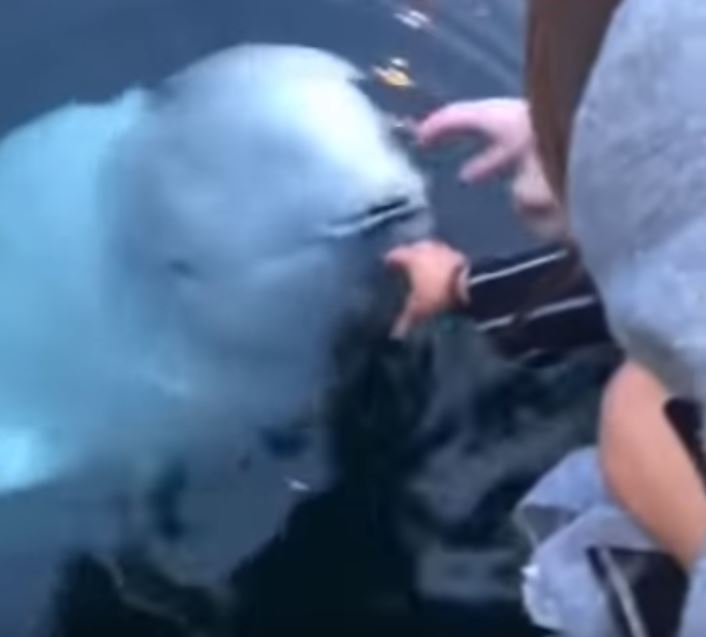 “We laid down on the dock to look at it and hopefully get the chance to pat it. I had forgotten to close my jacket pocket and my phone fell in the ocean.

We assumed it would be gone forever, until the whale dove back down and came back a few moments later with my phone in its mouth! 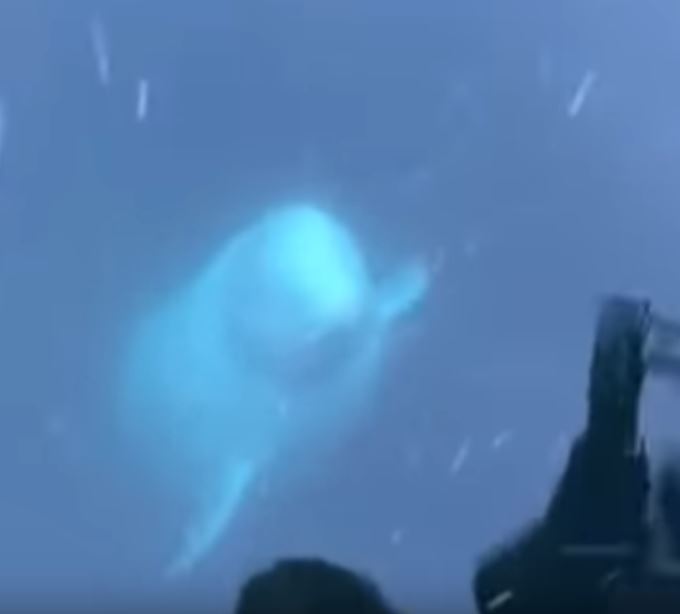 Everyone was so surprised. We almost didn’t believe what we saw. I was super happy and thankful that I got my phone back.” 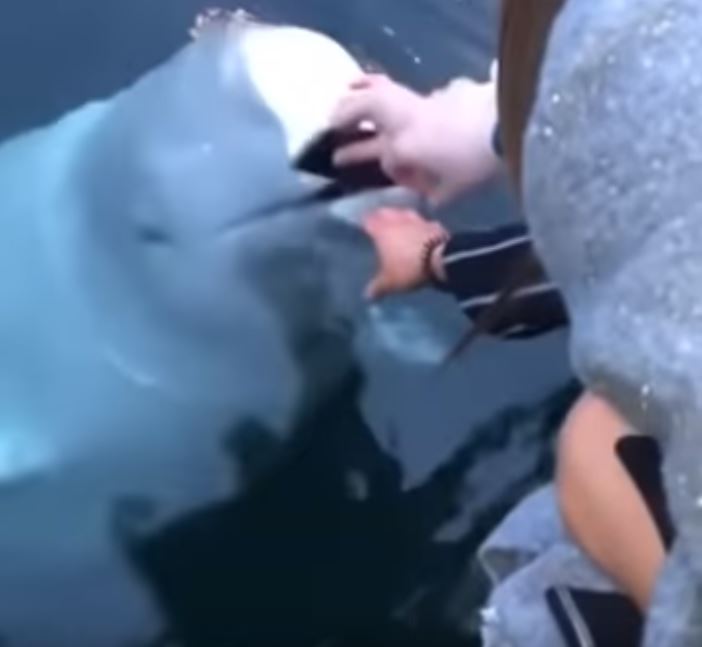 Unfortunately, the iPhone was still cactus, but one of her good buds caught the whole thing on camera and we do have proof that whether it’s a Russian spy or not, this whale is a f**ken top bloke. 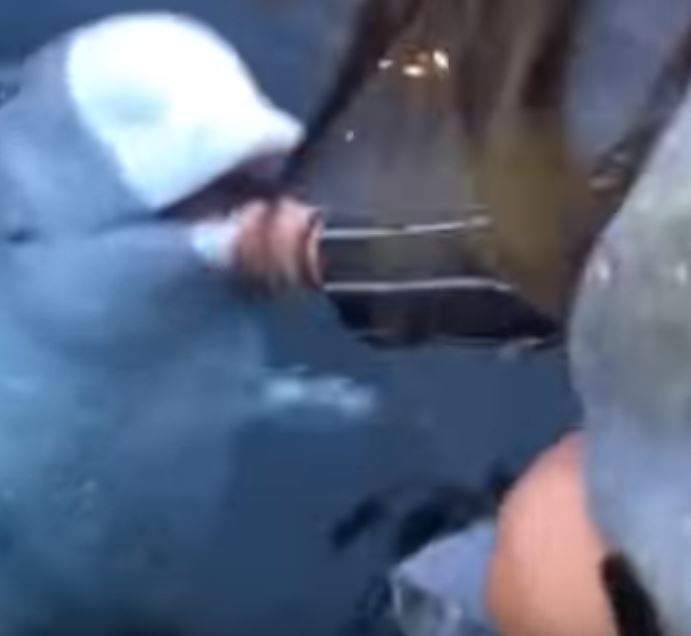 Final thought: We’re really starting to like this whale. In fact, we reckon it’s the kind of creature that should get its own reality show. That’d be bloody great. Just 27 minutes of the fair dinkum legend doing good deeds. Make that shit happen, Endemol!