We don’t reckon we’re stretching the truth when we say that every sensible b**tard on the planet knows that nuclear bombs are bad news. But, by the same token, governments around the world love to bloody have ‘em. Don’t get us wrong, we know we’re not exactly in a cold war scenario right now, but these things are still a bit of a threat in the wrong hands. Of course, back in the day, the threat was all too real, particularly when the nuclear arms race was a big deal.

As you probably know, the Russians were pretty big bloody players in that race. Deadset, between them and the US, there was a proper pissing contest when it came to who had the most powerful nuclear arsenal. 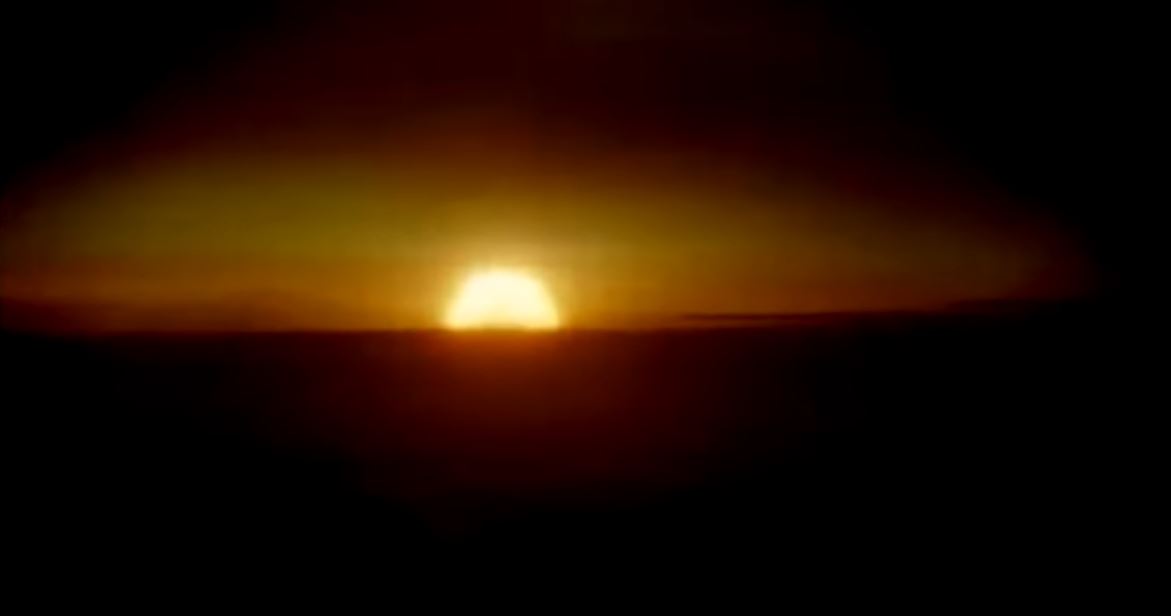 That aside, though, the Russians are the ones responsible for detonating the biggest nuclear explosion of all time. They called it the Tsar Bomba (Tsar Bomb) and it was f**ken massive.

This thing was a 50 megaton nuke. That made it more than three-thousand times more powerful than the bomb the yanks dropped on Hiroshima. Needless to say, if it was dropped on a big city, it would cause some serious f**ken damage. 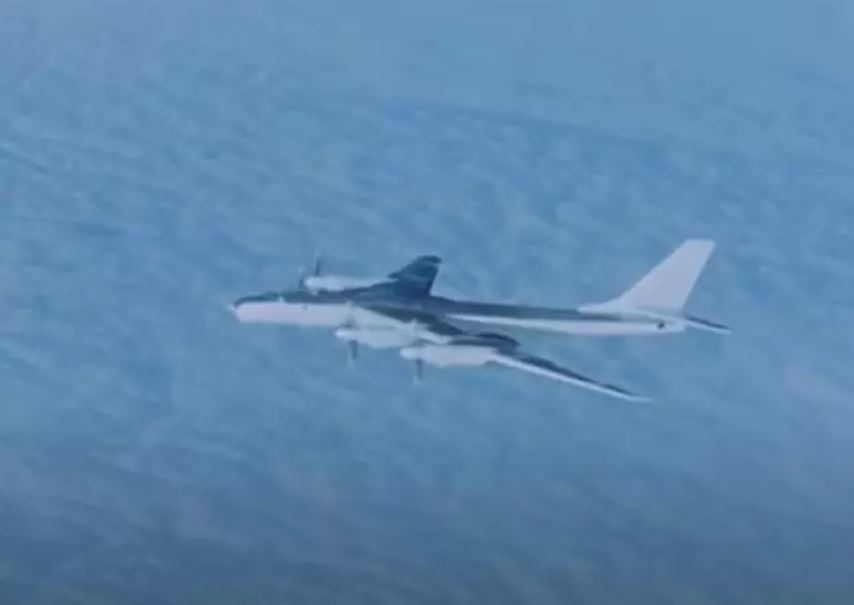 On October 30, 1961, the soviets tested this bad boy, and they’ve just declassified footage of the explosion in celebration of the 75th year of their nuclear industry.

Detonated 4,000 meters above ground, the blast was visible from almost a thousand kilometres away. The mushroom cloud is said to have stretched almost 70 km into the sky (seven times taller than Everest). To put it into even starker perspective, the shockwave from the blast rocked the bomber that dropped it, even though it was 120 km away by then.

So yeah, as you can tell, it was f**ken huge. Watch the declassified footage below. 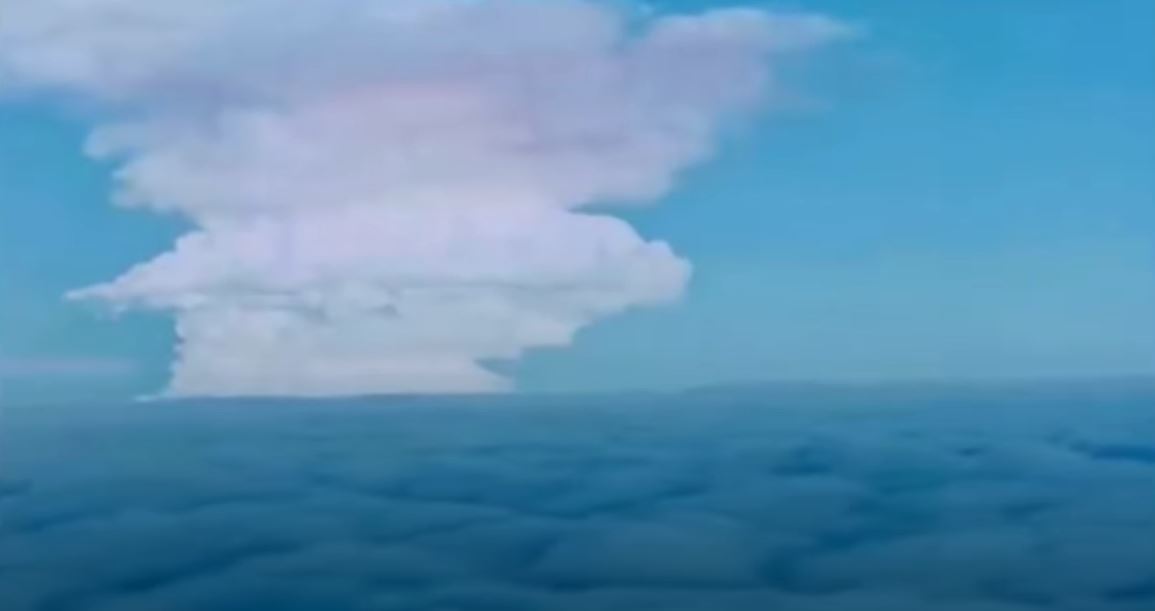 Final thought: While it’s pretty interesting to watch this s**t, we obviously hope this is as close as anyone ever gets to seeing the real deal. With everything going on in the world, the last thing we need is one of these bad boys adding to the chaos. Anyway, give it a squiz.