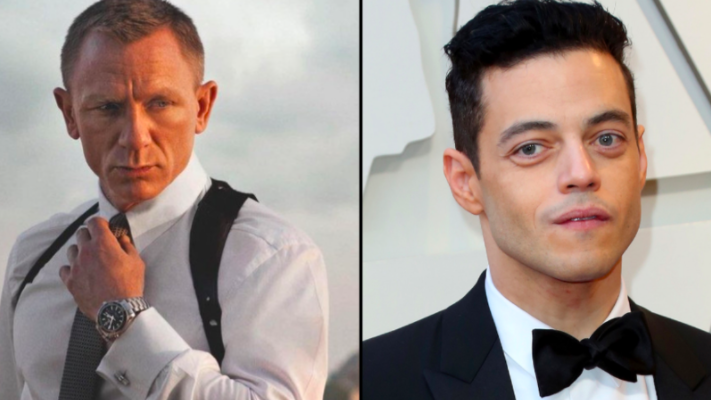 But the buzz at the moment is all about the upcoming James Bond film due for release in 2020. We knew that Daniel Craig was signing on for one more spin around the 007 dance floor, but the focus is on Rami Malek right now, who has hinted on a Twitter video that he’ll be playing the bad dude in the 25th Bond film.

I’m gonna be one-sided about this and I give zero f**ks! Cause I reckon this is bloody good casting. I reckon Rami Malek is a deadset legend who’s talented and absolutely killin’ it in Hollywood at the moment. He’s fresh off his Oscar win playing Freddy Mercury in Bohemian Rhapsody and looks set to become a household name. 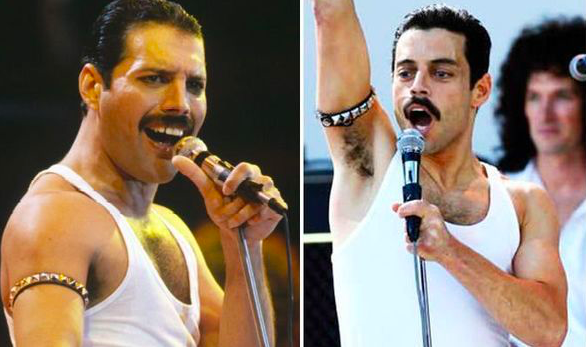 In addition to his recent Oscar, he’s won a Golden Globe and a Screen Actors Guild Award. Mark my words mates, if Malek nails this villain role in Bond, there will be no stopping this bloke!

After the Twitter reveal, Malek said in an interview on Good Morning America :

“It’s thrilling. It’s something so many generations have grown up with and you watch it with one of your parents, and then you just keep watching one right after the other. They’re timeless movies.

“This is such a perfect follow-up I think to Bohemian Rhapsody. You know, going from one iconic Brit to an iconic British franchise.” 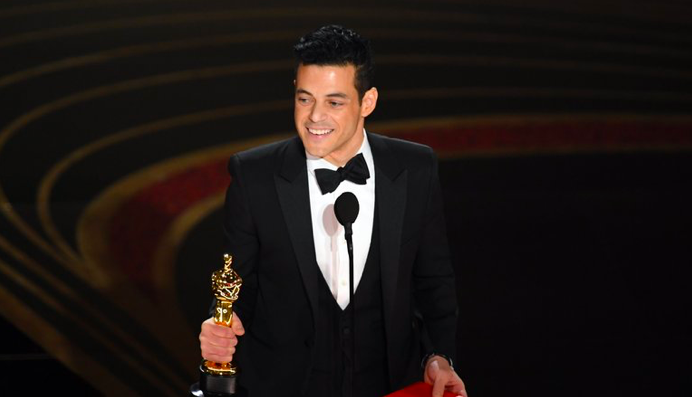 Some might think Malek popped up from nowhere, but over the years, Malek has been chipping’ away as his career in the background. Before playing the legendary front man of Queen, Malek played supporting roles in The Pacific alongside Tom Hanks, Twilight Breaking Dawn Part 2, and played the lead in critically acclaimed TV series Mr. Robot. 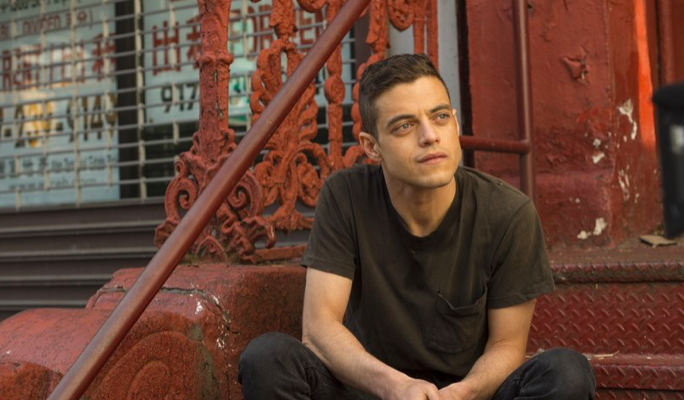 Full disclosure here, while Rami Malek has been confirmed as a cast member he has not been “officially confirmed” as the next James Bond villain. But what he says on the 007 Twitter Account is as obvious as a dunny in the desert.

Malek said:
“I promise you all I will be making sure Mr Bond does not get an easy ride of this.”

As well as Rami Malek, other Bond first-timers include Billy Magnussen, Ana De Armas, David and Lashana Lynch. These blokes and blokettes ya probably won’t know from a bar of soap, but I’m tippin’ heaps of people will after a spot in this legendary franchise.

Familiar faces Ben Wishaw & Ralph Fiennes will be signing on again as Q and M. They had their own s**t to say on Twitter too.

Ralph Fiennes is back as M in #BOND25 pic.twitter.com/wLypXMAQ9A

In case you can’t tell, I’m f**ken excited mates! I bloody love a good action flick and I’m hoping this installment of 007 coming out in 2020 lives up to the hype. It’s been 3 years since the last one, but I reckon this mixed cast of 007 newbies and veterans is a crackin’ good start!

Check out Rami’s video announcement below and see what’s got heaps of 007 fans going berserk and speculating he’ll join Javier Bardem and Christoph Waltz as the next Bond baddie.

A word about #BOND25 from Rami Malek pic.twitter.com/CLJ5mpO9mu

By Penelope "Joey" Townes 2 years ago