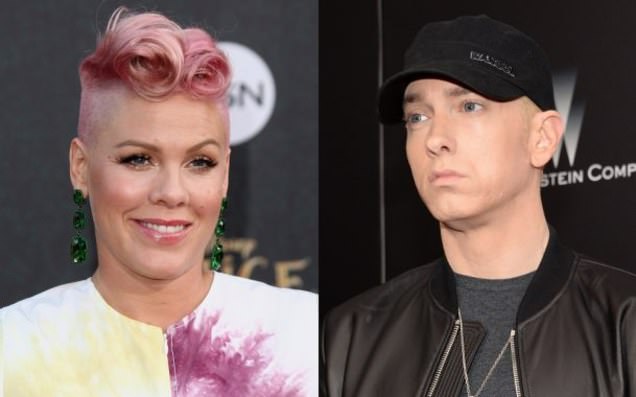 Pink Drunk-Emailed Eminem About Collaborating And Received a Priceless Reply

When you’re a man as famous for your wordcraft and lyrical flow as Eminem you get to choose when you spill the beans in great detail or when you keep the messages short and sweet.

Marshall Mathers has officially been recognised by the Guinness Book of World Records for fitting the most words into a song, a not too shabby:

1,560 words into 6 minutes and 4 seconds in the song Rap God, but he’s also a very, very efficient and succinct emailer according to Pink.

Eminem will appear on Pink’s new record Beautiful Trauma and Pink has revealed how the hotly anticipated pairing came about to Entertainment Weekly. 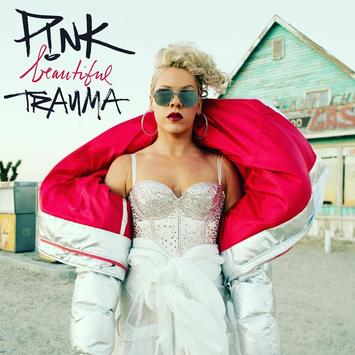 Apparently, the songstress had been drinking a little wine when she decided she should have a Grammy for a rap song.

She clearly doesn’t know that the Cash-me-Ousside girl has that sh** sewn up or she wouldn’t be bothering, but whatever. Pink wants a Grammy and is apparently a rapper now. Forget Tupac and Biggy, this could be some real Hip Hop beef. I know I’d like to watch that trainwreck!

Anyway, she emailed Eminem a long and rambling drunken email. As far as she tells it, she said,

“You know I love you. I like that you work with a lot of the same people, like Rihanna. She’s hotter than me, but I’m funnier. So I’m going for a rap Grammy, and I’d like to take you along with me.” 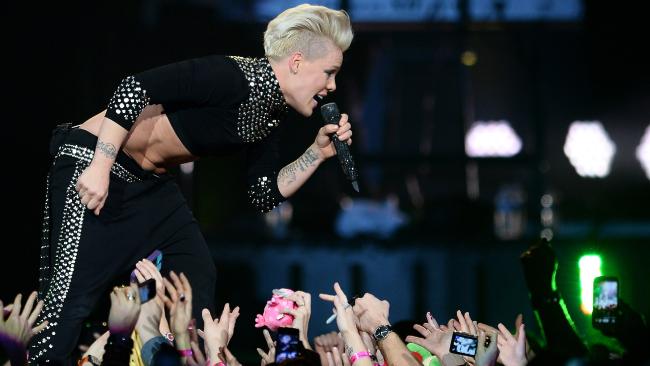 Eminem, the man who CNN once said has the biggest vocabulary in music responded in his own unique style.

Considering the pair have had a working relationship before, you’d think there’d be some small talk. Maybe a ‘How ya going’ or ‘Good to hear from ya’. But nope, Eminem responded like any good bloke responds to a wall of text he receives from his missus. 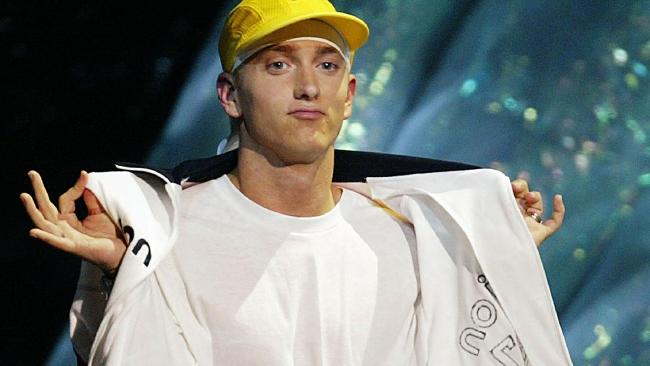 Maybe the drunken email from Pink is the pop music equivalent of being asked to open for Metallica.

You can look forward to hearing it when it is played seventeen times a day on the radio or you can listen to it here.