MegaBots’ 15-foot battle robots are up for sale on eBay!

On the face of it, there’s probably not too many things are cooler than the prospect of giant robots fighting each other to the death, even if those robots are piloted by people. That’s probably why the initial excitement that accompanied the MegaBots launch back in 2014/2015 was off the charts. After all, watching giant human-piloted robots lay into each other was basically the stuff of anime science fiction, so seeing it happen in real life definitely got a few nerdlingers all barred-up and ready for violence.

Unfortunately, for MegaBots and their fans, things just didn’t work out. Yeah, nah, despite racking up five million views in two weeks when the competitive MegaBots match between the USA and Japan took place, things petered out quickly after that. 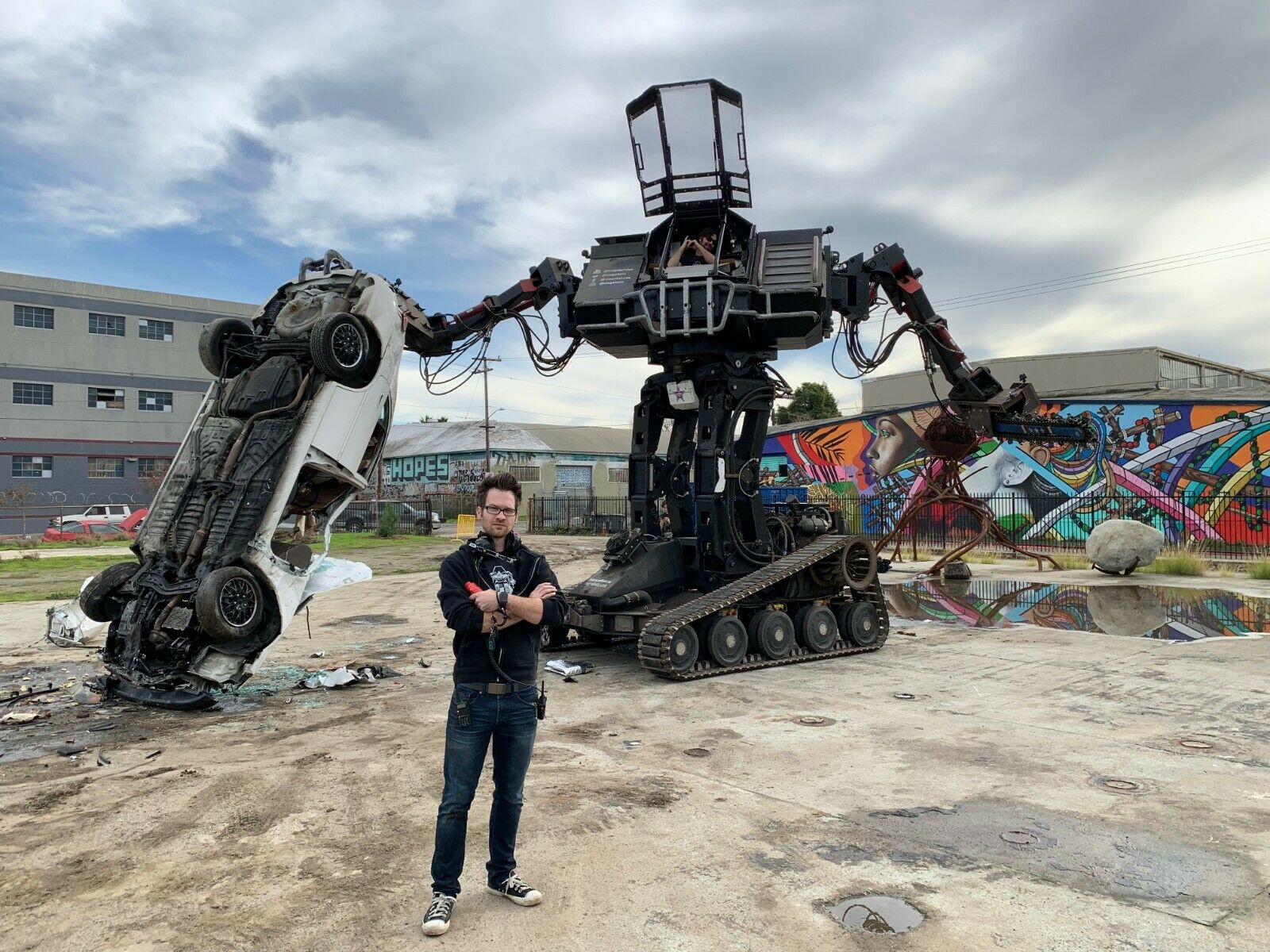 The company never recovered. MegaBots is filing for bankruptcy. While that’s sad for them, it does represent an opportunity for anyone hoping to become a super-villain or give the robot fighting ring business a second crack. Their 15 tonne battle mech, Eagle Prime is now available on EBay. And, seriously, look at this thing. 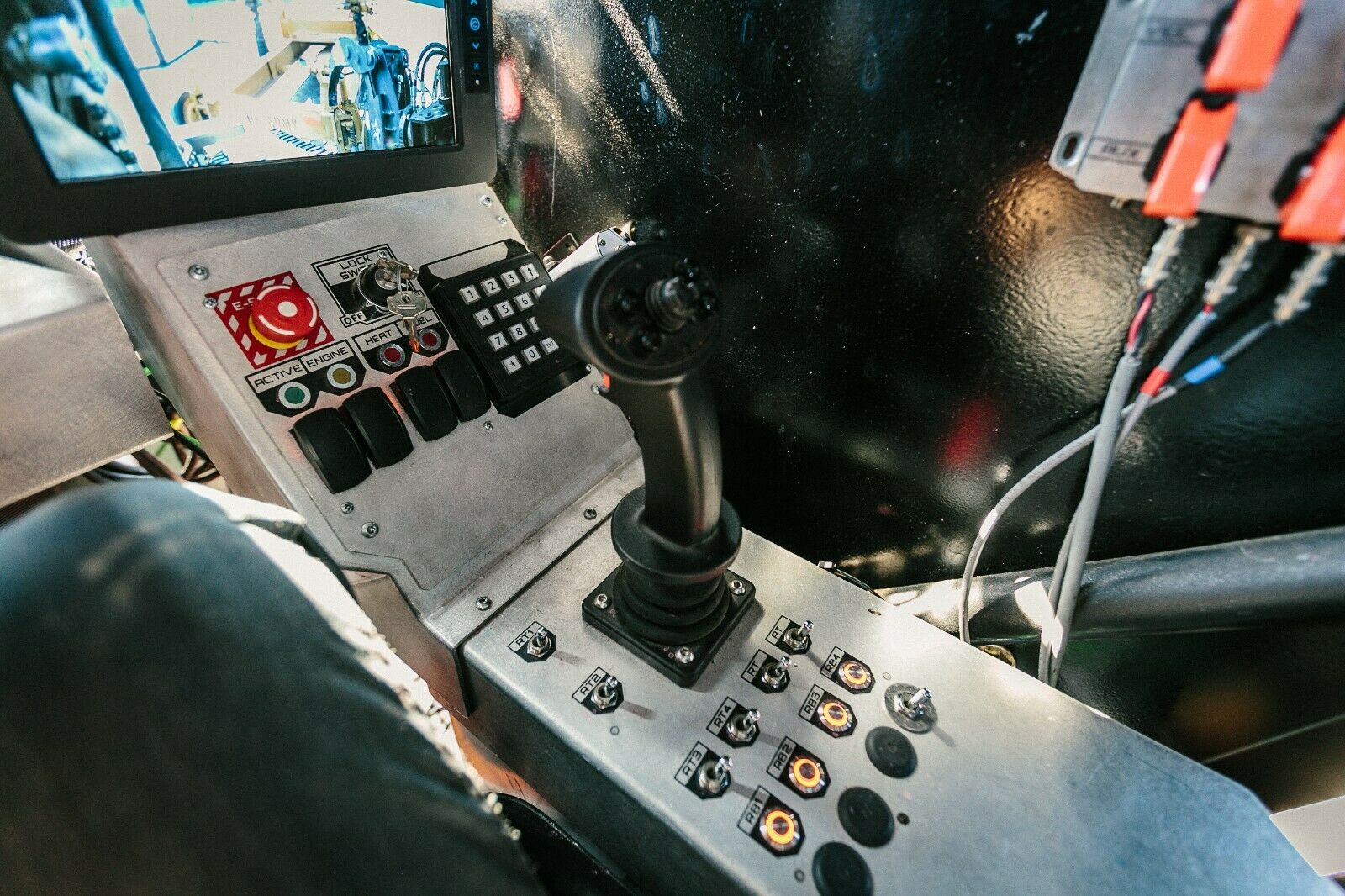 However, it’s important to know that despite early projections that epic robot battles could be the sport of the future, things haven’t exactly panned out that way. At the time, the company’s co-founder, Matt Oehrlein said, “I believe that the MegaBots league that we’re building will become one of the top three sports in the world within 10 years in terms of global audience, revenue and engagement.” 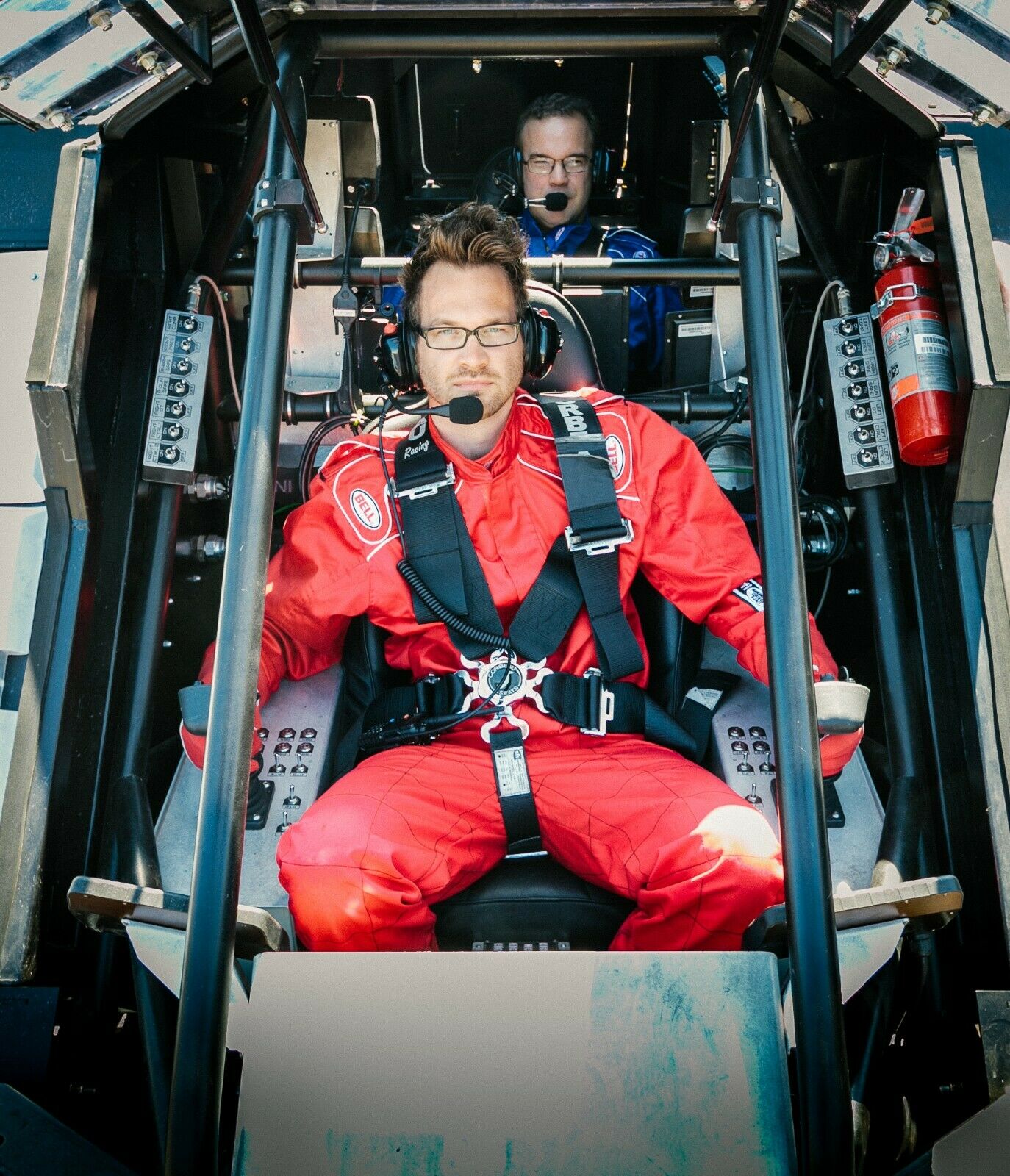 As we said, though, things didn’t exactly work out that way. Oehrlein points to the fact their second robot fighting video, which featured the US v Canada has only 25,000 views. “I think that is a pretty clear sign that there’s no longer an appetite — or a mass market appetite — for nation-on-nation giant robot fights.”

What that means for you guys is that although it might not be profitable to stage a robot fighting competition, you could definitely use the machine to rob banks and murder your enemies. Mua ha ha ha ha. 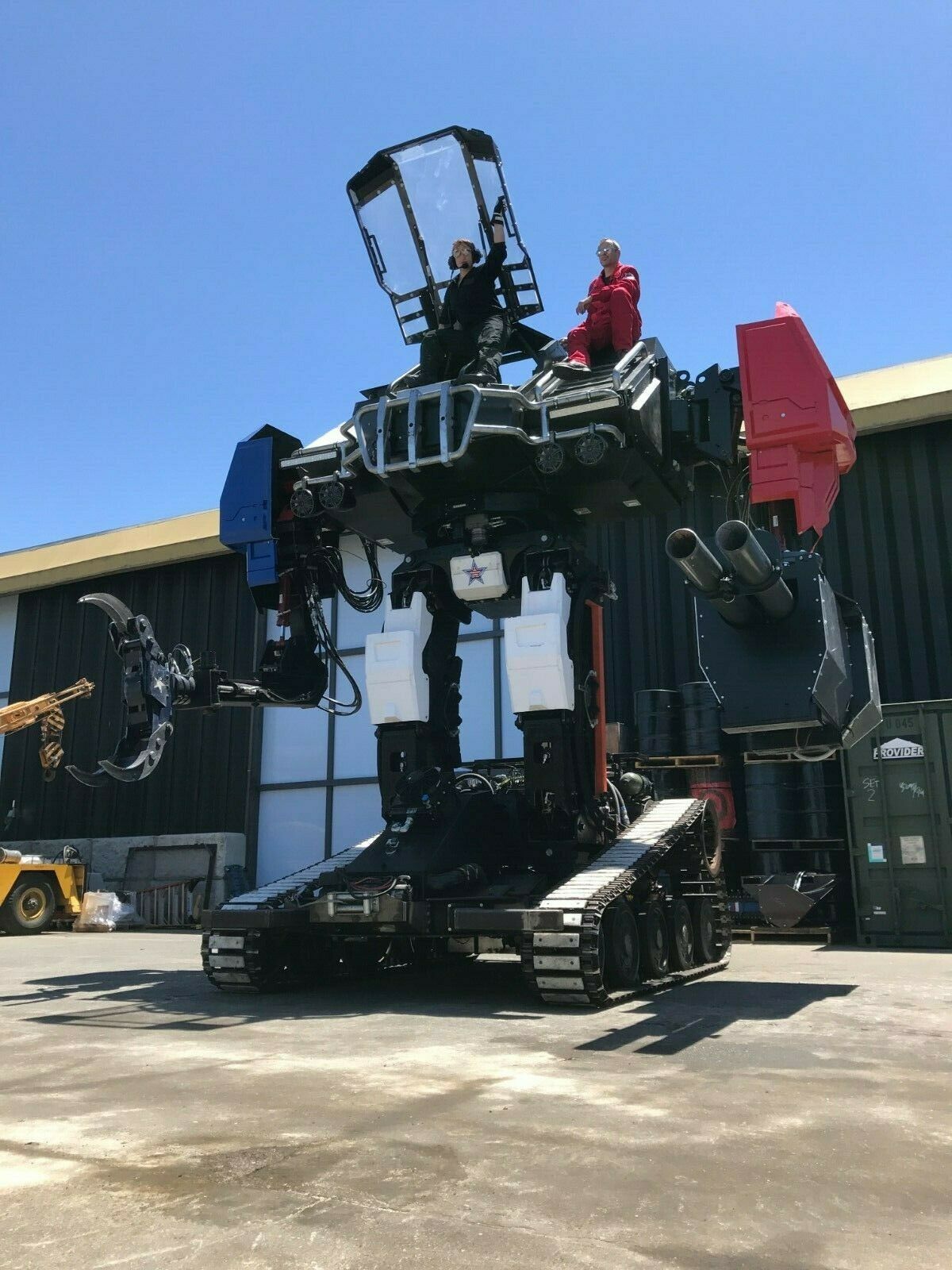 Final thought: Honestly, this is a bit of a shame. As Oehrlein points out, someone could make this work, but it’s not easy. Failing that, having a 15 tonne mechwarrior would still be pretty cool. Don’t ya reckon?