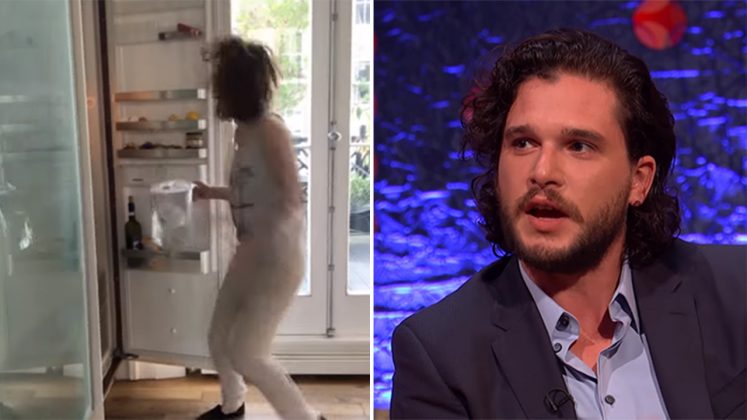 I tell you what: I bloody love a freaking awesome prank. I’ve told you in the past how I’ve played a few good ones on the missus (it helps that she’s a bit jumpy) but this one from Kit Harington, who plays everyone’s favourite King in the North, John Snow, on Game of Thrones is just mint.

Now, one of the best things about working on Game of Thrones must be the access to all the cool props, creature designers and make up. By the looks of this prank, Harington pulled out all the stops in order to create a surprise that was bound to deliver the biggest bloody scare possible.

Recently, Harington and real-life partner Rose Leslie (who played Ygritte in the show) were on the Jonathon Ross show and talked about the epic prank. They even showed it.

Let’s break it down: 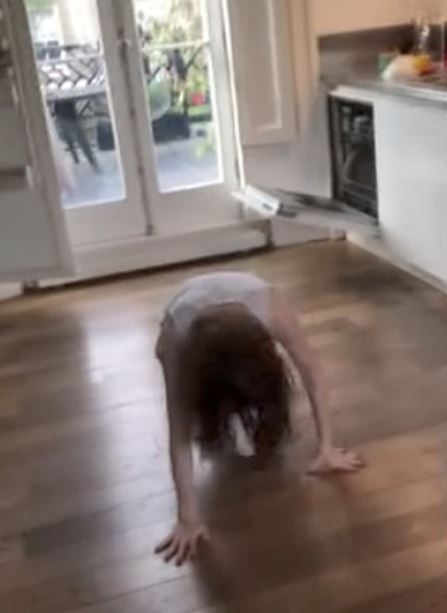 Oh yeah, there’s Leslie getting into the refrigerator. She’s having a look on the shelf in the door, clearly not quite awake yet, but it’s never too early for a beer.  Yeah, nah, f*** that, just some of that fancy filtered water sh** for rich pricks.

She must be feeling a bit peckish, wondering what’s for brekky, scans the main shelf and F*** YES!!! Got her! Look at that reaction, hear that squeal. She looks like she’s p****d her pants in fear as she just about launches the water jug onto the bench and then falls down into a sobbing mess. 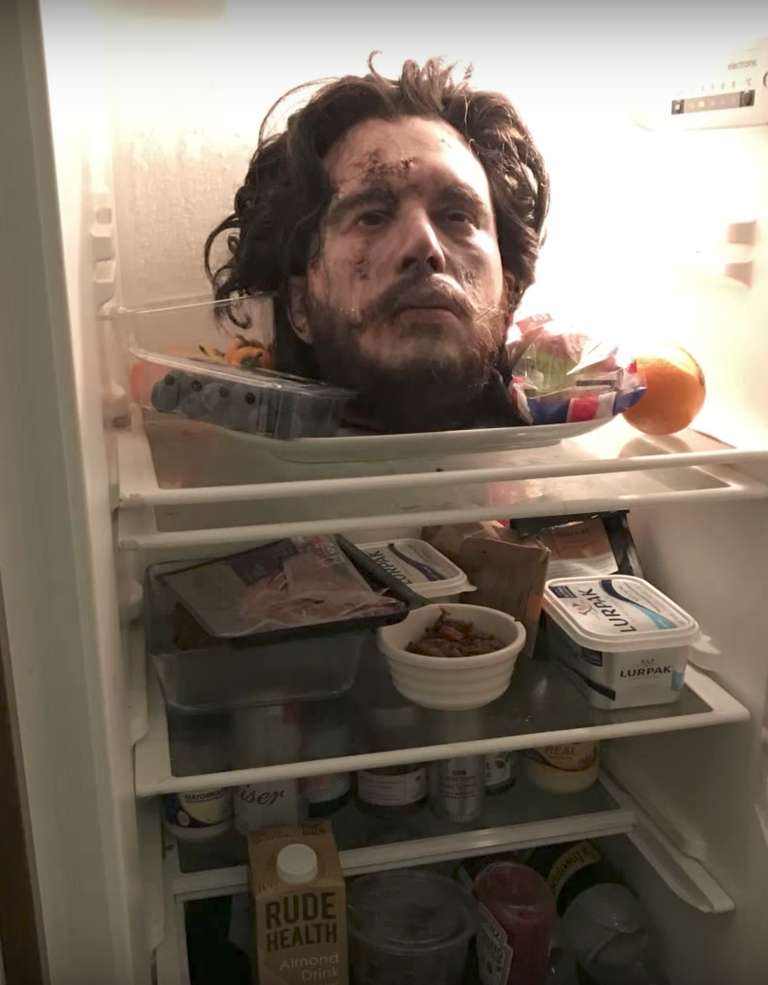 Have a go at the laugh as he shares the story. Credit: ITV

Unfortunately for Harington though, it turns out that poor old Rose didn’t appreciate it. Here’s what he told Jonathon Ross:

“After that she was in tears. It didn’t go down well. She pretty much told me if I did it ever again that would be it – and I think that’s marriage included.”

Yeah, look, we’re not really sure we need to introduce you big bloody bewdiful legends to Ali G, but we’re a goodhearted bunch and we reckon that maybe – just maybe – someone out there in the comments section isn’t qu...

If you’re anything like us, you recognise that South Park is a bloody work of art. Yeah, nah, deadset, the rude, crude, satirical stalwart of animation has been around for f**ken years now, and for those of us who wat...

Here at Ozzy Man Reviews, we wear our hearts on sleeves when it comes to our enjoyment of pop culture goodness, and one show we’ve f**ken loved over the last couple of years has been Stranger Things. It’s absolutely c...