Legendary bloke has created one of our all time favourite inventions

Bin day. No matter where you are, it’s a pain in the arse. Deadset, around here, it seems like every Tuesday morning we’re already running late for work when we realise we’ve gotta put the bins out. Sometimes, it’s easy, but if it’s been a particularly warm and sunny week, there’s probably gonna be maggots crawling around the bin and no one wants to touch that. Then there are the times you forget completely. You’ve gotta spend the next week trying to find room for your other rubbish. Honestly, you wouldn’t be alone if you’ve hoped for a better way…

Well, you better count your blessings, ya big bloody bewdiful boofheads, because American inventor Andrew Murray has just invented the invention to end all inventions. And for once, we might not even be exaggerating. It’s a bloody self-driving wheelie bin. F**ken bonza, right? 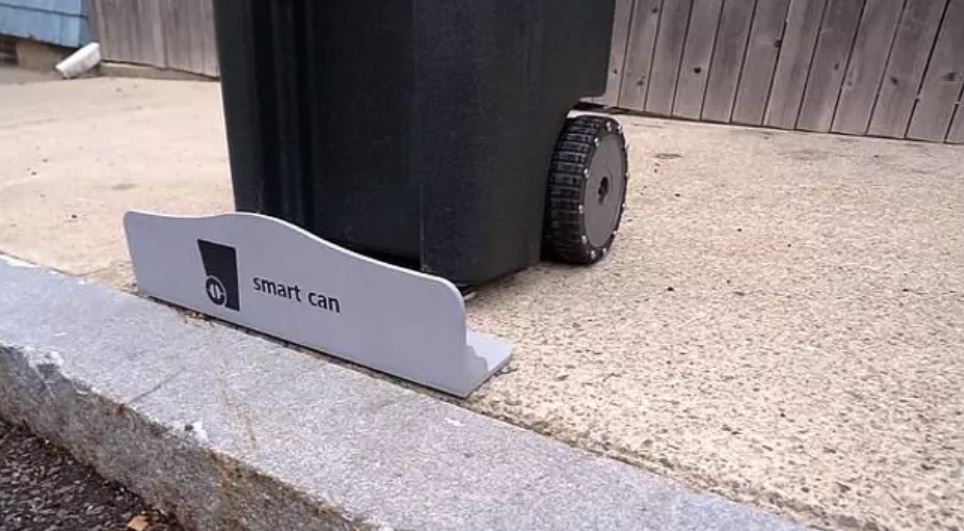 Murray, who calls his latest invention the SmartCan, reckons he just wants to help people eliminate unnecessary chores from their daily lives. That, in our opinion, is a bloody lofty goal and it’s one we can all get behind. Murray reckons that with the SmartCan, “We see an opportunity to really help alleviate the burden of the mundane physical tasks that everyone faces.” 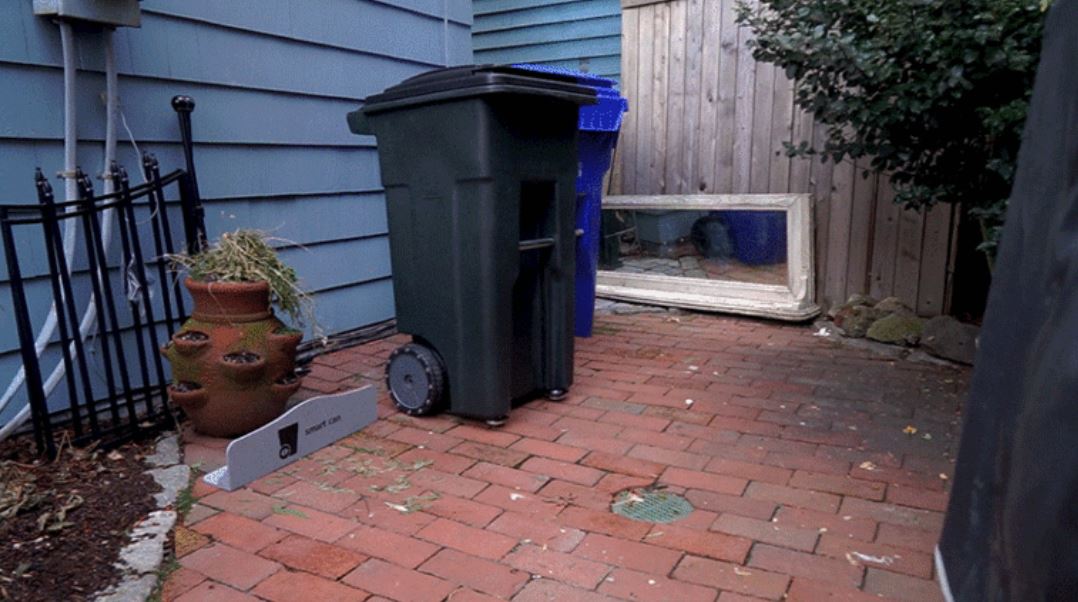 According to the product’s website, “A user can pair to his or her trashcan with a smartphone, set a date and take-out location, and the trashcan will take itself out on a regular specified interval. Smartcan is compatible with any municipal-issued trashcan.” 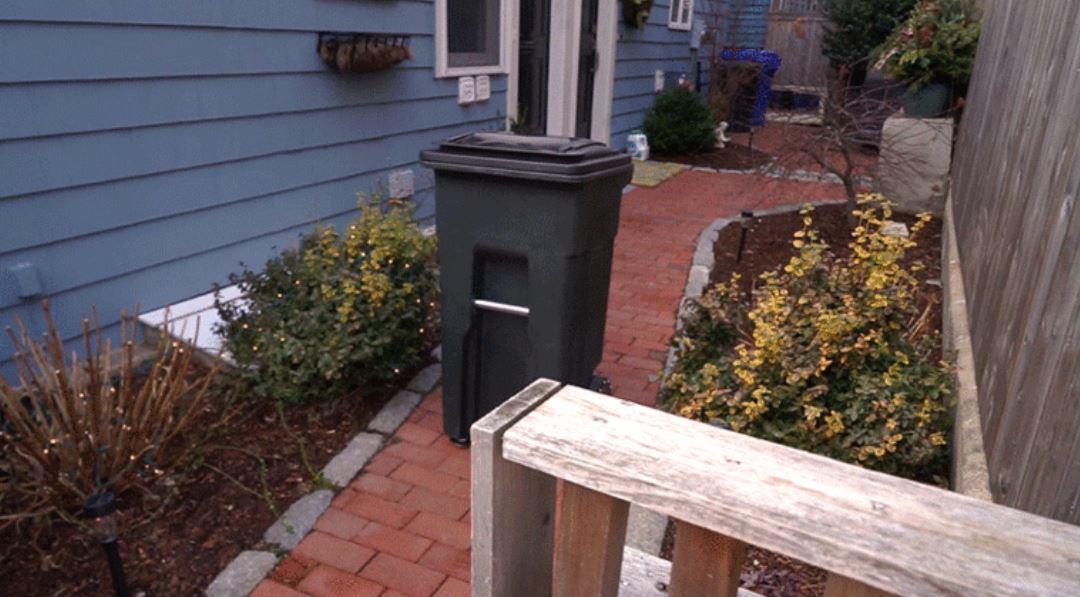 Apparently, you just whack a couple of docking stations in the places where you want your bins to go and the technology takes care of the rest. There’s no word on how well it works with heavy loads or steep hills, but you’ve gotta start somewhere, and we reckon this is a pretty bloody good place to get things going. 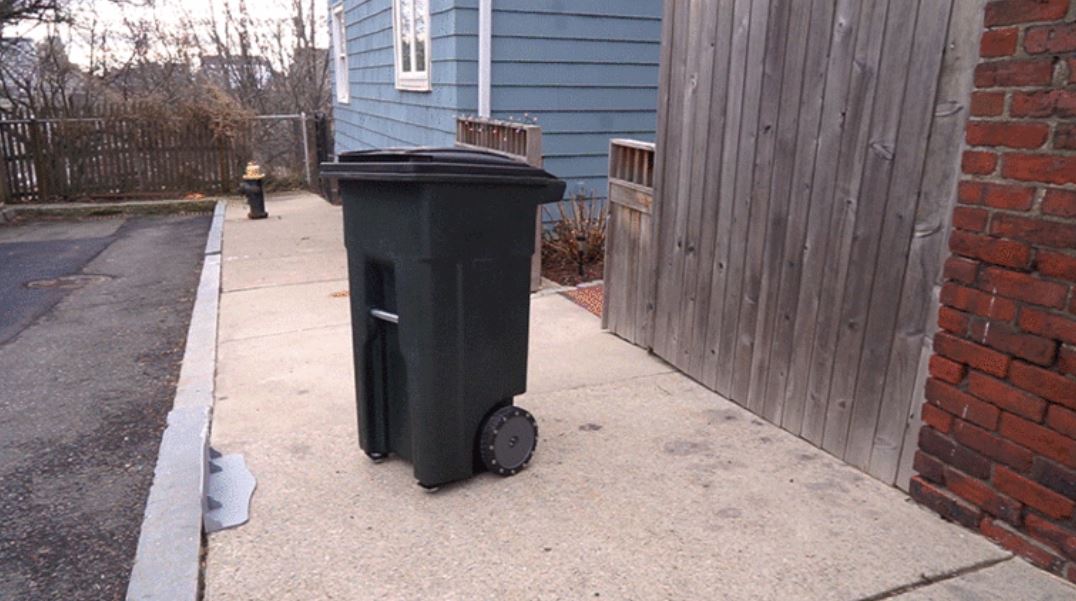 Final thought: Honestly, this is bloody grouse. There’s no word on price yet, but if we can get more stuff like this around the home, we’re gonna be living in an awesome future. Next step, something that brings our beer directly to us. What do you blokes, reckon?