If you’ve paid any attention to anything over the last couple of years, you’ll know the world’s in a pretty funny place. Back in the day, though, it used to be more simple. There were no worries about cyber-security and hacked emails being used by spies. Yeah, nah, you literally had to do that s**t the old-fashioned way, and during the cold war, that meant you had to do some aerial reconnaissance. Of course, that s**t wasn’t easy if the enemy you were spying on shot your s**t down.

After that became a reality in 1960 and the Soviets blasted a U-2 Spy plane out of the sky, the US came up with a faster solution, the SR-71 Blackbird. Now, we’re pretty f**ken far from aviation experts, but we’ve read that this thing was pretty bloody quick.

Taking to the skies in 1966, this thing didn’t have weapons or counter-measures, it was all about speed. Yeah, nah, it was the Usain Bolt of spy planes. It was fast-as-f**k, even if it was crap at soccer.

If you’re wondering how fast, it was so f**ken quick, it had to be made of titanium because aluminium would melt at the speed it travelled.

It could easily outpace a missile, and on top of that, the pilots had to wear pressurized suits so that their f**ken eyeballs didn’t melt during flight. Honestly, that’s f**ken brutal.

Anyway, the planes were retired in favour of satellite technology, but the SR-71 Blackbird blazed a trail that modern stealth planes would follow. You can check out some declassified footage of one of these bad boys in action below. 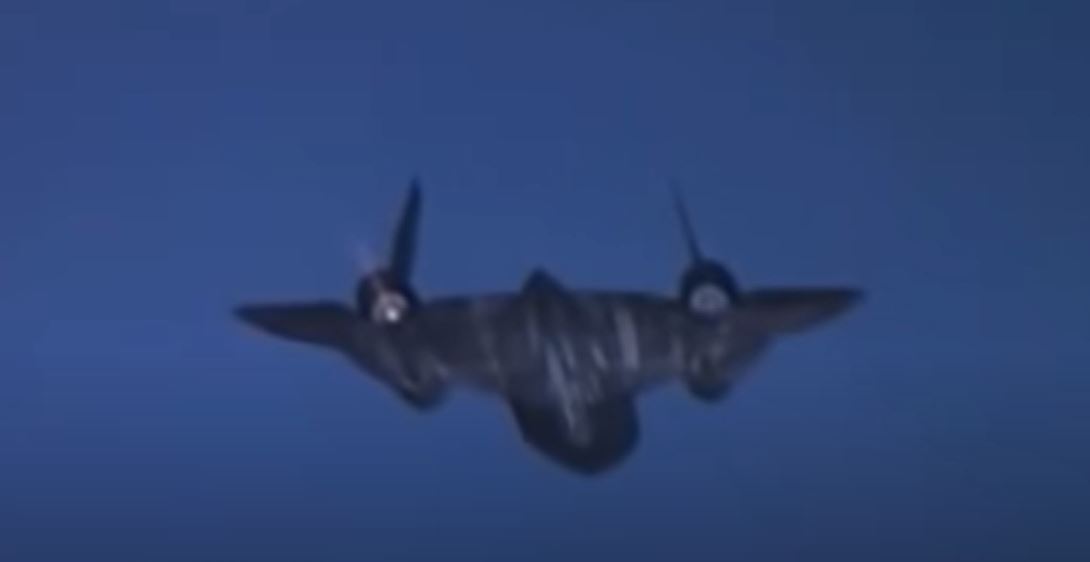 Final thought: While we can’t profess to know much about planes here, we reckon this is a pretty f**ken shmick thing to have a look at. Imagine being one of the lucky buggers who got to fly one of these. How f**ken good would that be!