We’ve talked a few times on here about the nature of society’s relationship with Apple, so as you know, people either love their stuff or they hate it. But, if you’re completely honest with yourself, you have to say that a recent news story about an Apple Watch saving a bloke’s life shows that their products do actually feature some pretty rad tech. If you haven’t heard – or read – the story, check it out below and let us know your thoughts when you’re done…

All right, we’ll get the obvious part right out of the way. The cynics among you will be looking at this a lovely bit of viral marketing, and we hear you.

It was our initial thought too. However, what we’ll say is that plenty of technology companies are competing to make their products better and better, and while we’re not sure whether or not other products can do the same thing, the tech in old mate’s Apple Watch is pretty f**ken gun. 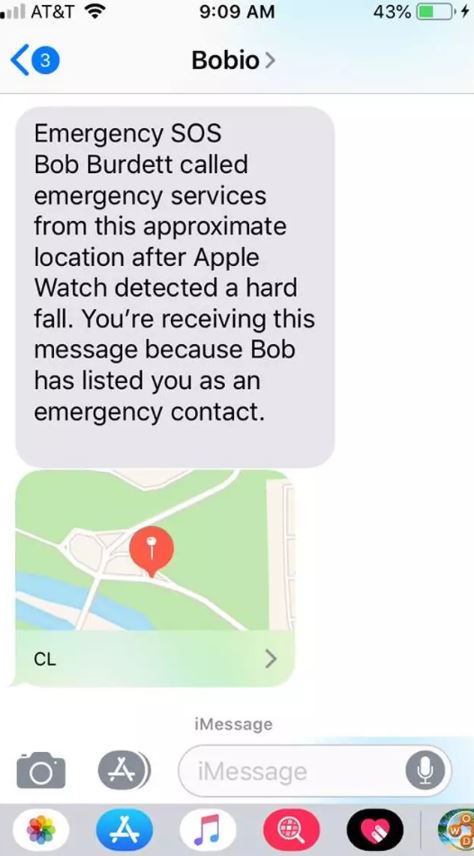 Anyway, that old bloke is Bob Burdett, and while he was out mountain biking, he came a cropper.

With no one there to witness it, he’d have been up s**t creek in a barbed-wire canoe without his Apple Watch. Don’t let us waffle on, though. Here’s his son Gabe’s version of events:

Last Sunday while trying to meet up with my dad for some mountain biking in Riverside State Park (MTB in RSP), I get a text from dad’s Apple Watch letting me know it ‘detected a Hard Fall’ with a map to his location.

It was not far from our meeting spot. We drove straight there – but he was gone when we arrived. I get another update from the watch saying his location has changed with a map location of SHMC. Dad flipped his bike at the bottom of Doomsday, hit his head and was knocked out.” 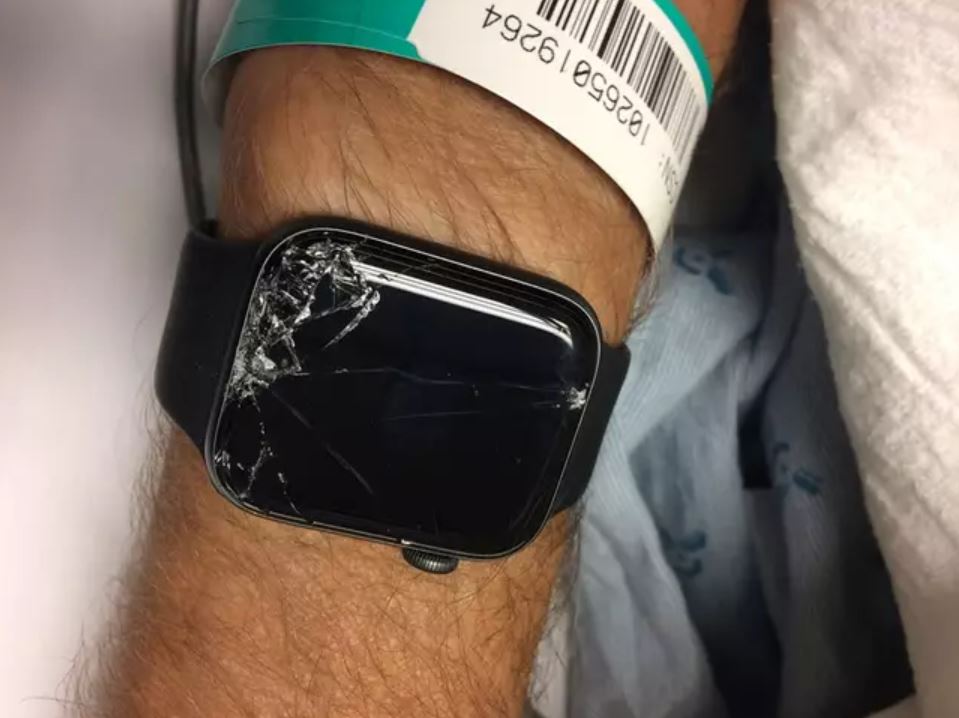 As you can see, this is bloody handy if you’re the adventurous type. On top of that, if you need to be able to contact emergency services in case of a nasty stumble, this is a literal lifesaver.

According to Gabe, “The watch had called 911 with his location and EMS had him scooped up and to the hospital in under a 1/2 hr. The fire dept. took his bike back to the station. My brother was already driving by the hospital when the second update came in and was able to be with him right away.” 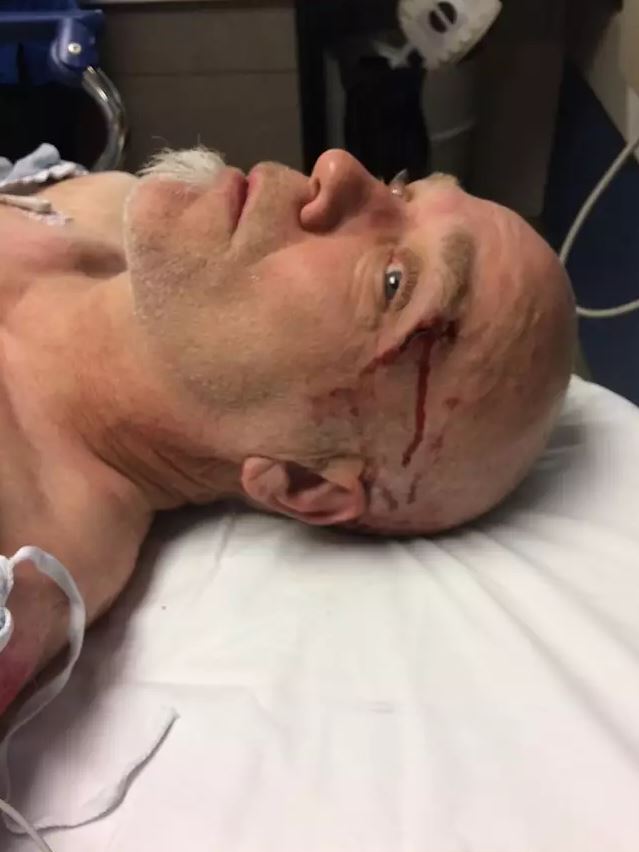 Now, while we’re not gonna give you a full breakdown on the technology and how it works – there are far better places online to get that info – we do know that Dad’s on the mend. 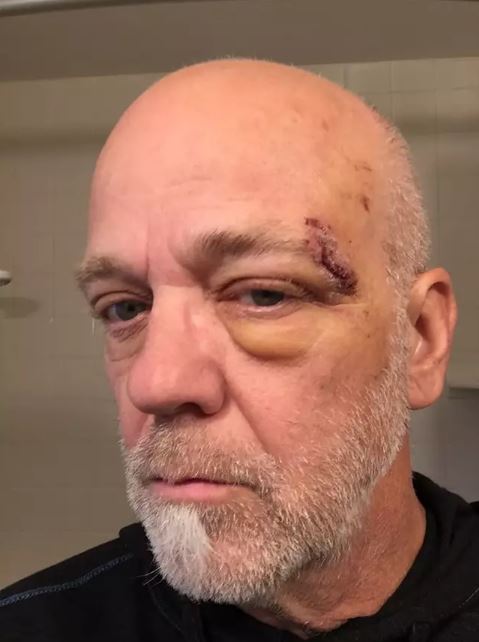 Final thought: This is something else we’ve said before, but we live in a bloody golden sci-fi future. There’s so much awesome technology around that it’s hard not to get a bit excited about where it could take us in the near future. Don’t ya reckon?