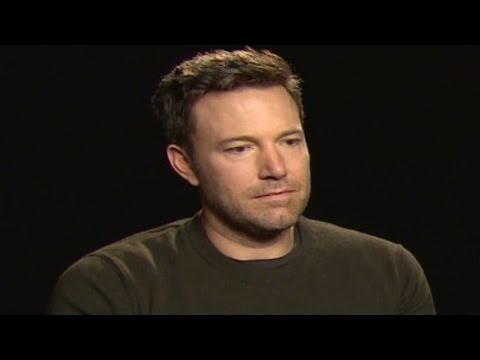 I’m pondering whether or not I go to see Batman V Superman tonight. I’ve been pondering if I should review it even though the trailers have not excited me and I think the director is dodgy.

I honestly prefer to review stuff I’m passionate about and dissect it in new ways, instead of ripping into a shit film for numerous minutes.

Anyway, I’m still undecided on what my movements and adventures will be today. Maddie Sparkle pole dance commentary video, a wildlife video, a Daredevil S2 review, there’s too much, there’s too much to do. I can’t cover it all! It’s a daily meltdown here in the mornings.

Forgive me for my brief meltdown. This remix by YouTuber Sabconth has made me think his video is all that’s needed in regards to analysing Batman V Superman.

I love a good remix. No commentary necessary, just let your edit skills say what you wanna say.

Video of Sad Affleck is below:

He also looks to be angry at the end. Surely he would be… Whenever he dabbles in the superhero genre it doesn’t go so well.

I personally was never too worried about Affleck as Batman. There was huge outrage when he was announced to play the role a couple of years ago (#batfleck), but it’s always been the director Zack Snyder that’s worried me (300, Watchmen, Sucker Punch). There’s always a lot of style over substance in his flicks.

I might still head along and see how Mr. Affleck did personally within the film, though. That does intrigue me.