Whatever your thoughts on war, the military, and all the jingoistic fanfare that comes with it, you can’t sit there and say that the army’s all bad. After all, most of the folks in it just want to look out for their friends, family and country. When you come away from the theatre of war and look at some of the other things these bloody legends do, their top notch attitude is even more on show. With that said, let us show you the soldiers who fight fires then cuddle koalas…

Righto, ya big bloody bewdiful bastards, if you like a bit of context with your vegemite on toast, prepare to be fed the good stuff.

Just recently, the Australian Army uploaded some grouse pictures of soldiers looking after koalas as they stepped away from the flames for some much-needed respite. 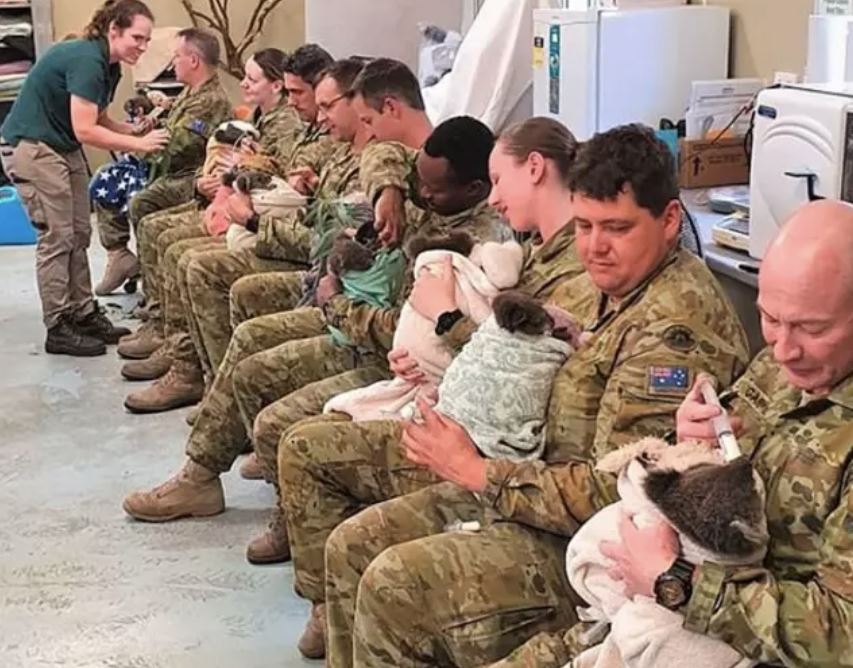 Blokes and sheilas from the South Australian and Tasmanian 16 Regiment had been busy battling blazes in the Adelaide hills when the smoko bell rang out. Of course, these plucky buggers didn’t settle for a meat-pie and a chiko roll. Yeah, nah, they were like, “Oi, we heard there were some koalas around here that need some love. Point the way!” 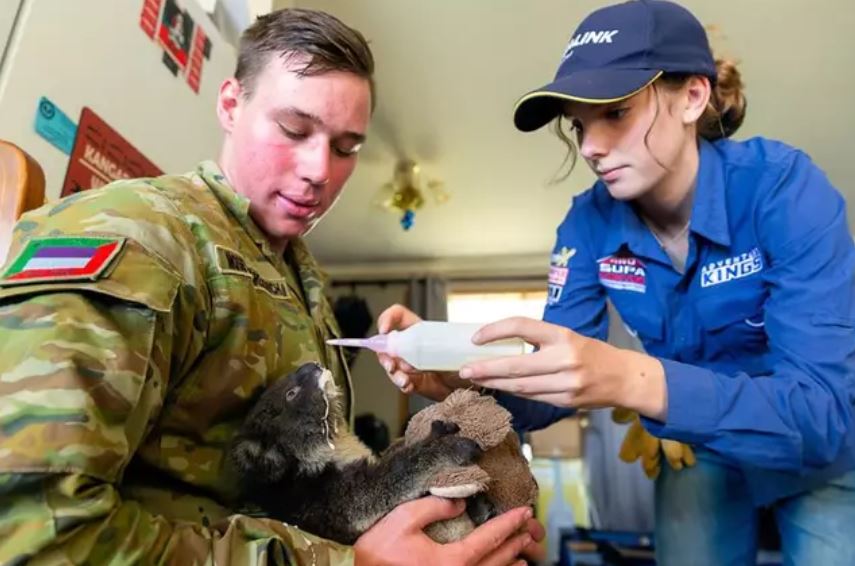 Clearly, someone pointed the way. These legends spent their downtime cuddling a bunch of koalas that have been f**ked on by the fires, and treating them to some much-needed fluids. Obviously, this is a great bit of PR, and the Australian Army’s Public Relations department was all over it.

They uploaded a bunch of photos, captioning it with a short but simple message: “A great morale boost for our hard working team in the Adelaide Hills.” 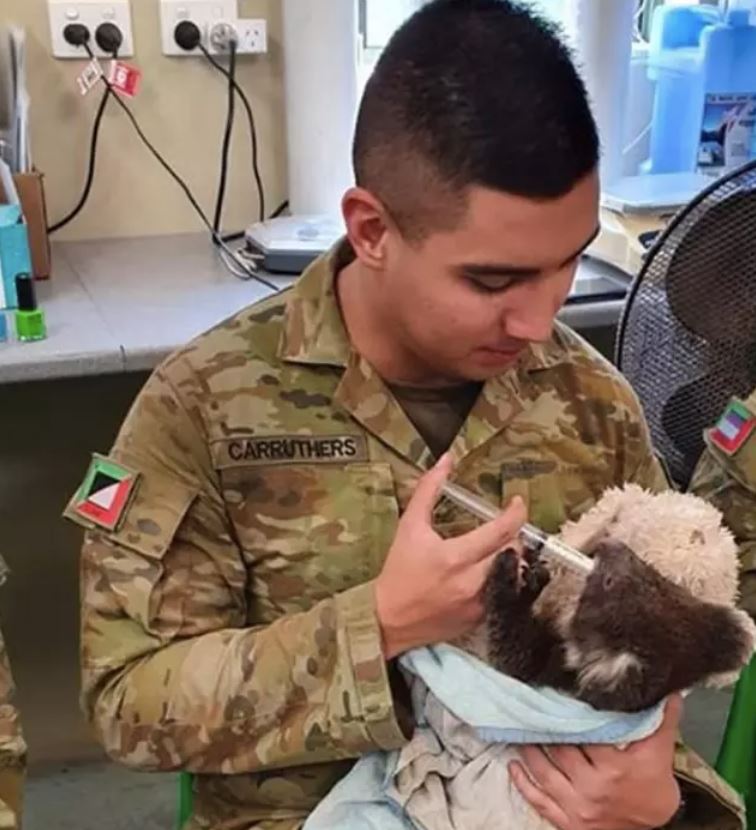 Final thought: F**k yes. We love the win-win nature of this. With so many koalas copping the wrong end of the stick from the blazing fires, it’s great that these blokes and sheilas were able to get their R&R while still helping out some Aussie icons in need. Good s**t!

As you probably know, large swathes of our bewdiful country have been completely f**ked on by fire lately. The damage has been devastating. Lives have been lost. Koalas have truly been sent up s**t creek, and homes ha...

Buying property can be a real mother**ker! Not only do you have to spend shit-tonnes of cash – whether you’re buying new or building – but you can also end up living next door to dickheads. Deadset, anyone who’s had t...

The best thing about having a group of mates hanging out and drinking together has to be the banter. Providing every wanker is down with it, and no one’s gonna take offence, some of the best insults you’ll ever re...