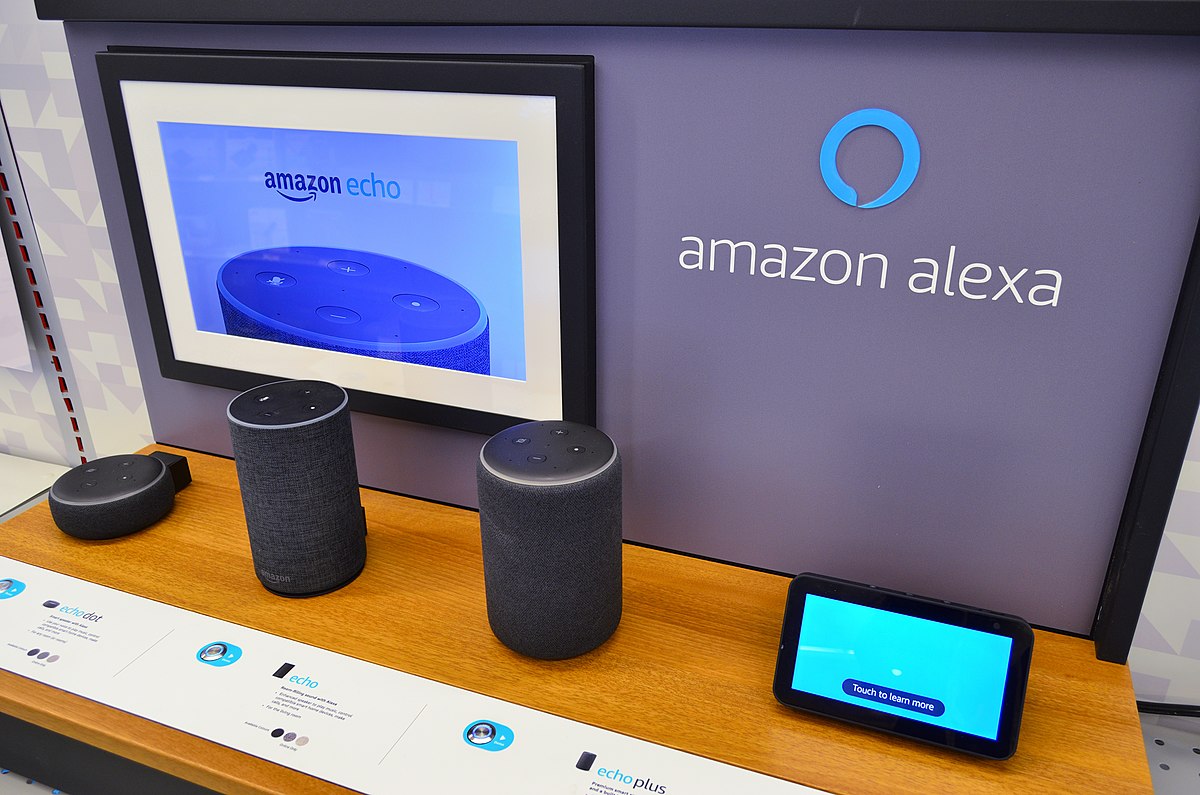 If you’re anything like most of the world, you probably know that Amazon’s Alexa Home devices are becoming pretty bloody common. Yeah, nah, the days of worrying about whether big-tech is listening to you are long gone. The surveillance is in our homes and we love it. Funnily enough, though, it turns out that people are frequently asking Alexa to do some pretty strange things. Check out the list below…

All right, if you’re not entirely sure what Alexa is, we’ll let you Google it for all the intimate details, but basically it’s a voice-activated speaker that’s connected to the internet, and it can answer plenty of your requests and demands in real time. 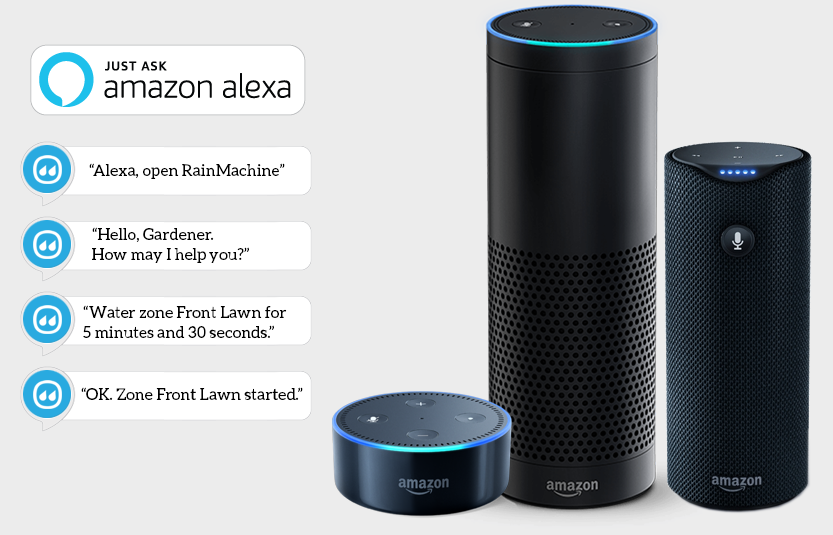 Now that the technology is celebrating the third anniversary of its arrival in Australia, Amazon has released some stats telling us exactly what Australians are asking their Alexa.

Aside from a few predictable entries, the list turns out to be a little bit amusing. Yeah, nah, people are asking to be insulted, they’re asking Alexa to fart and burp, and they’ve been asking it to speak like a dog or a Pikachu.

Let’s have a squiz at some of these:

According to Digital Trends, though, there’s more you should be asking Alexa: 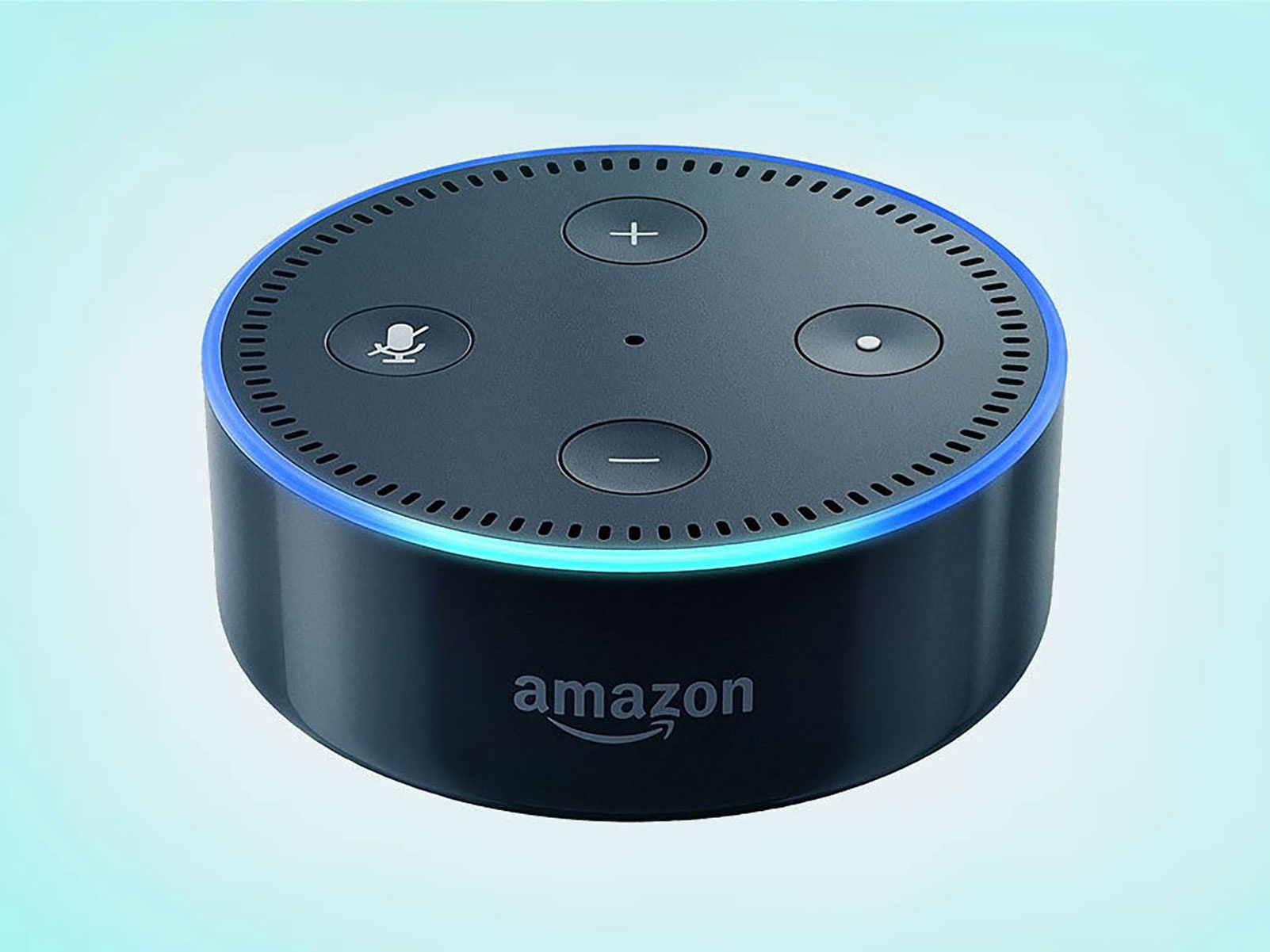 So there you have it. If you’re not getting freaky enough with your own Alexa, you can step your game up with some of these ideas.

Final thought: Yeah, nah, we’ll keep the final thought simple today. We’re wondering what you cheeky buggers are asking the technology to do. If you’re brave, let us know in the comments section.