Here in Australia, we might be renowned for being laid-back sons of bitches, but we’re also pretty well-known for our hardworking mentality. Yeah, nah, you put us on the job, and we complete it with tenacity, with grit, with bold-faced determination. We do that s**t no matter the hazards, obstacles or challenges, and nothing can stop us. We. Are. Workers. Anyway, here’s a story about an Aussie pilot who took a grandpa nap while flying and missed his destination.

The sleep-deprived pilot, who didn’t have any passengers on-board his Cessna 208B flight from Cairns to Redcliffe in Queensland, was later found to be suffering from “fatigue due to inadequate sleep the night before and leading up to the incident,” by the Australia Transport Safety Bureau. 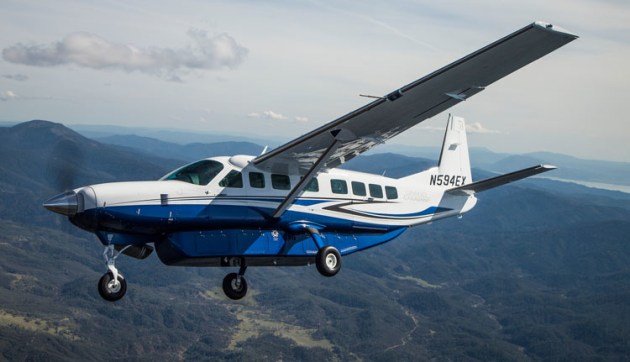 Apparently, concern was raised when the sleeping pilot dozed off and air traffic control failed to contact him shortly before his scheduled landing at Redcliffe, a coastal town just north of Brisbane. Scarily, they were unable to get hold of him for the next forty minutes.

After that, they even tried to contact him using nearby aircraft – including the Royal Flying Doctor Service – who tried to set off the plane’s collision system, but Sleepy McSleeperton just kept snoozing.

Eventually, he woke up when he was 69 miles past his destination and made contact with Air Traffic Control. We can only assume he did this rather apologetically and told the legends back at base to put on a pot of coffee.

Of course, it’s worth mentioning that it might not all be his own fault. Kerri Hughes, the ATSB spokesperson said, “Operating at 11,000 feet with intermittent use of supplemental oxygen likely resulted in the pilot experiencing mild hypoxia. This likely exacerbated the pilot’s existing fatigue and contributed to the pilot falling asleep.” 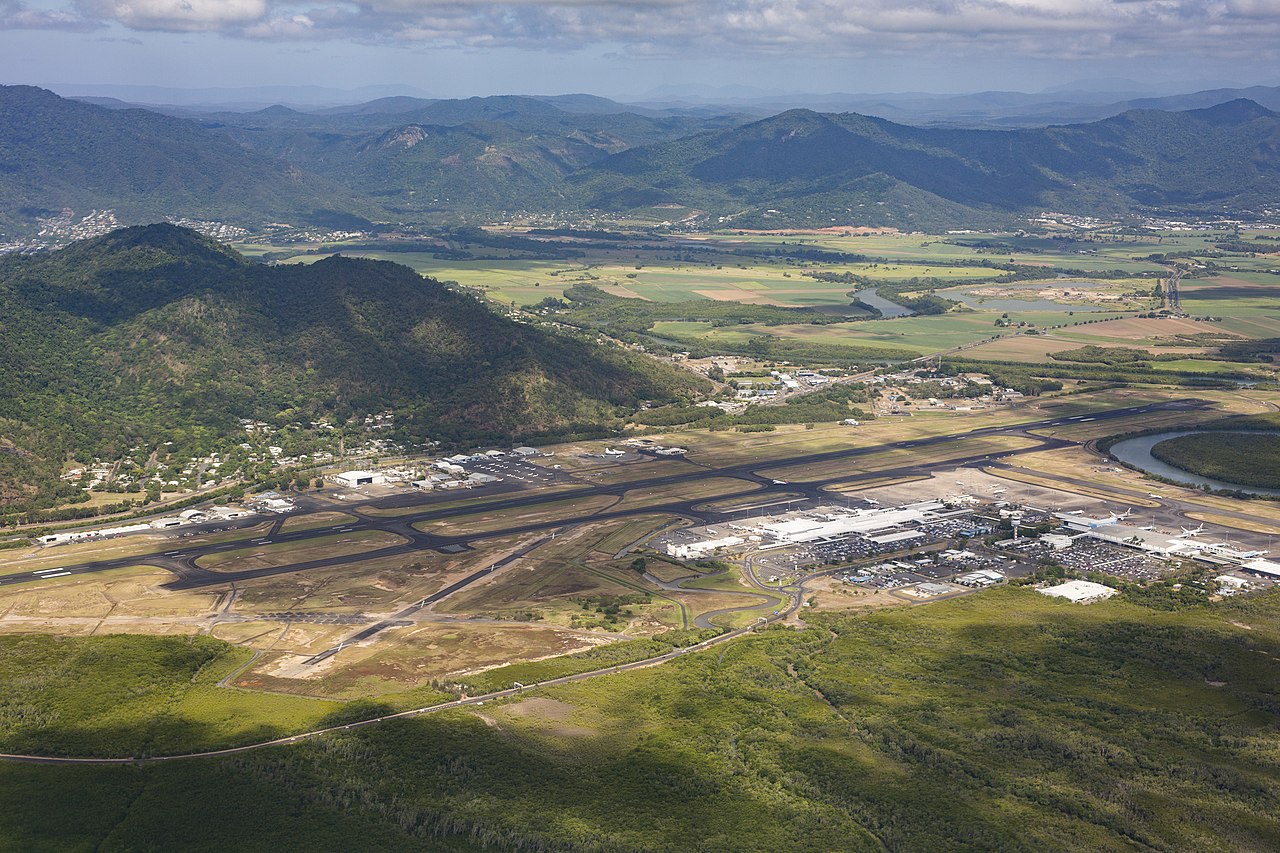 Final thought: Thankfully, no one’s been hurt, but it just goes to show the importance of a good night’s rest. Whether you’re flying a plane or even just hopping behind the wheel of your own car, you wanna make sure you’ve got plenty of sleep in your bones. Till next time, stay safe, ya legends.