1,500 years ago, someone ate a venomous snake whole

It might never have occurred to you, but while there’s obviously a glamorous side to archaeology that lets you dig up dinosaur bones, fight ancient mummies and search for the lost city of Atlantis, the field – just like any other – offers up its fair share of s**t. And, yeah, we mean literal s**t. You know, the kind that comes out of people’s butts! One of the crappiest jobs on the roster is the coprolite collector’s. A coprolite is a fossilised turd, and a coprolite collector is employed to do exactly what their name suggests… 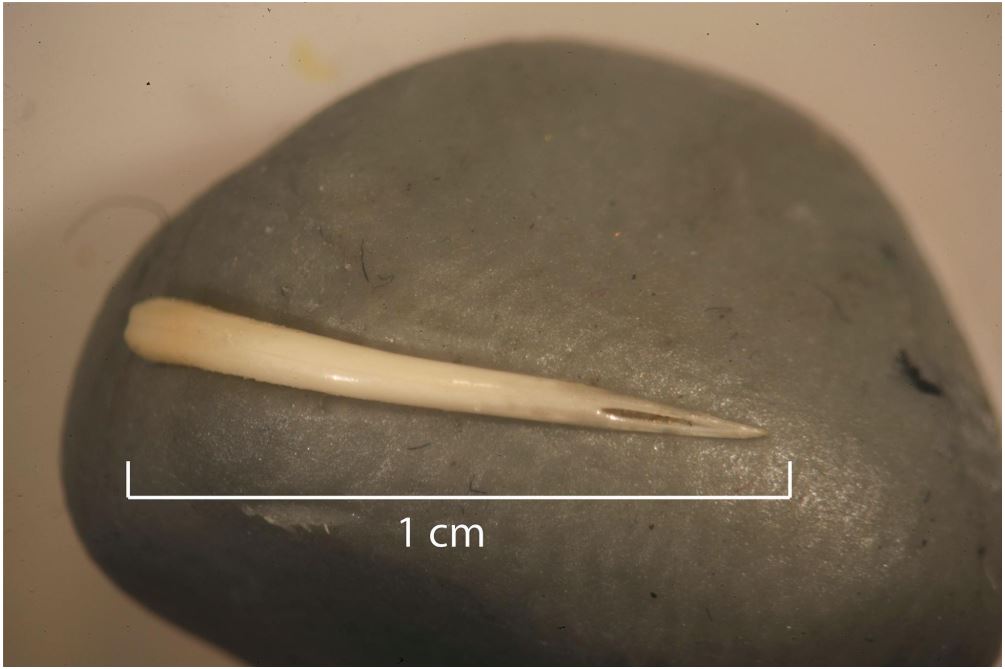 While you might be wondering why the bloody hell we’d want someone to do that, the answer is actually pretty simple.

Without the ability to actually ask old dead blokes what they had for breakfast, we need to rely on old remains and primary sources.

Those things are as rare as rocking horse s**t.

Coprolite is about as rare as actual s**t, and that makes it easy to analyse.

Inside, she didn’t only find the usual corn kernels. Yeah, nah, she also found a whole snake’s fang. Apparently, the snake in question was a Western Diamond-Back Rattlesnake. She reckons she wasn’t actually looking for this kind of thing when she first decided to go digging through old poop at the Conejo Shelter in the Lower Pecos canyonlands of Texas, but she’s bloody glad she did. 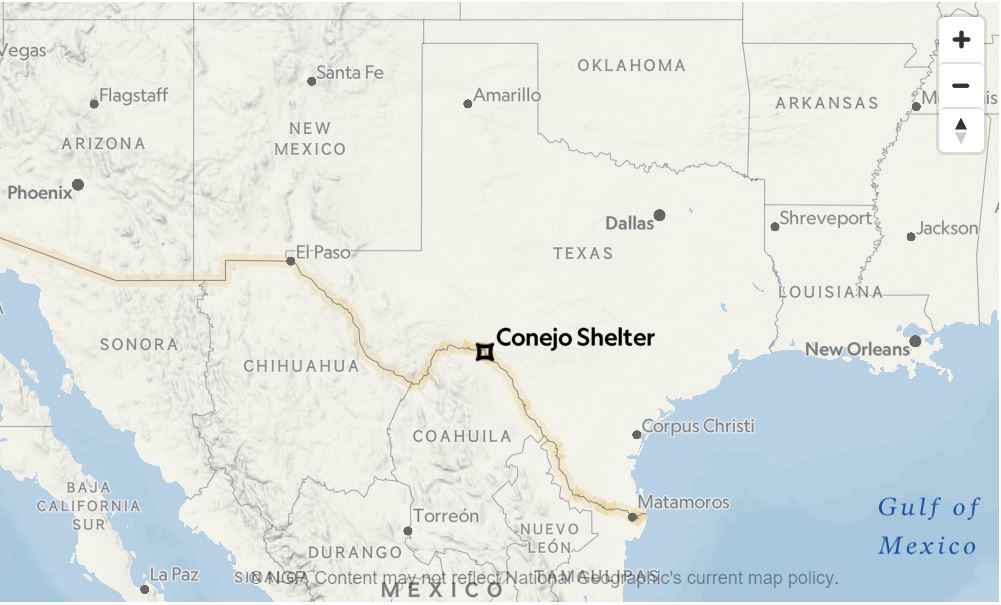 “Pretty much everything else in the coprolite was fairly normal for that region,” she said. “But the fang was so weird we knew we had to explore what could be going on.” Obviously, once you’ve got that information, the big question is why. Well, Sonderman’s group can only theorise, but they reckon it was either an ancient ceremony or a particularly s**tty dare.

“I wouldn’t want anyone to say ‘We have a snake worshipping culture where people consume snakes ritualistically,’” she said. “That’s not what we’re trying to say. It’s only one example.” Considering rock art from the region features snake motifs and some experts reckon it could represent visions common to those who’ve consumed Peyote and other mind-altering substances, she might be onto something. 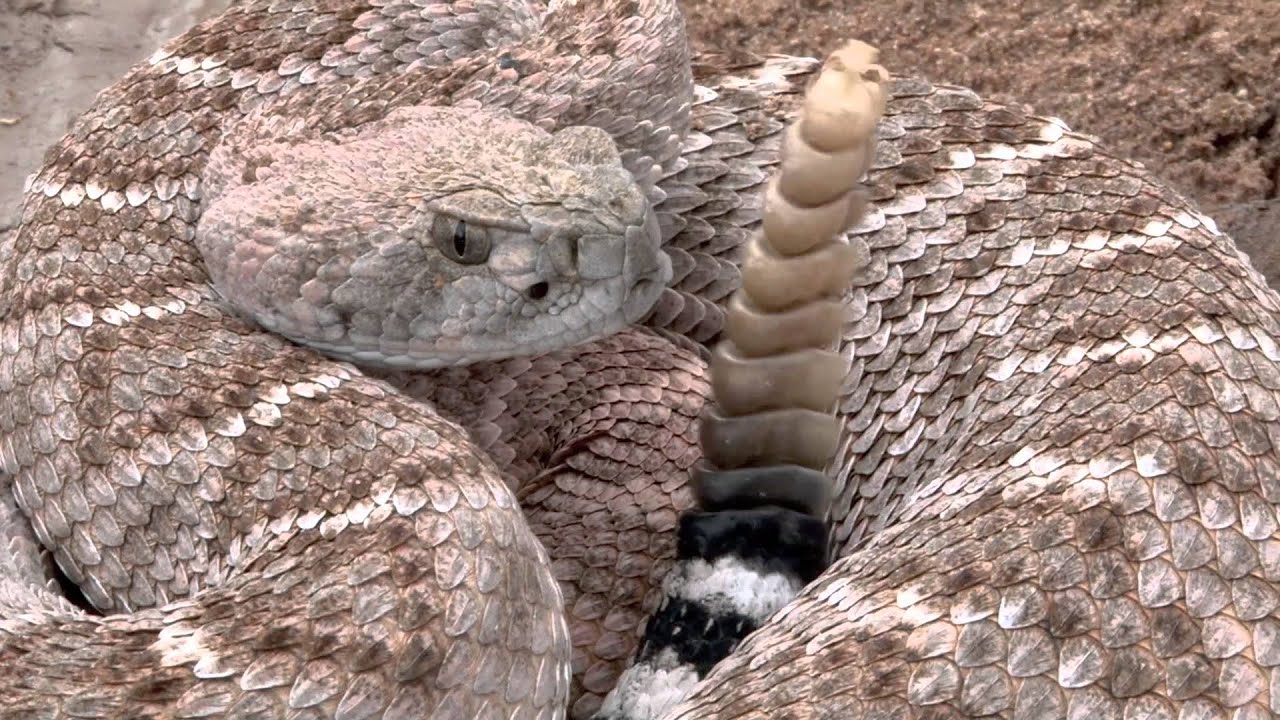 Let’s hope she’s right. It’s definitely the better alternative to having a load of s**t on your hands.

Final thought: With all the weird things archaeologists are finding lately, we must be coming to the bloody end of days. There are snake-fangs in human poop, sarcophagi filled with strange water and caves full of protective symbols – and Roman cocks. There’s just no other explanation to all of this. Let us know how you think it’s all gonna end in the Facebook comments.

Just in case you missed it, here’s one of Ozzy’s latest commentary videos…Ozzy Man Reviews: Game of Thrones Season 2 Episode 8