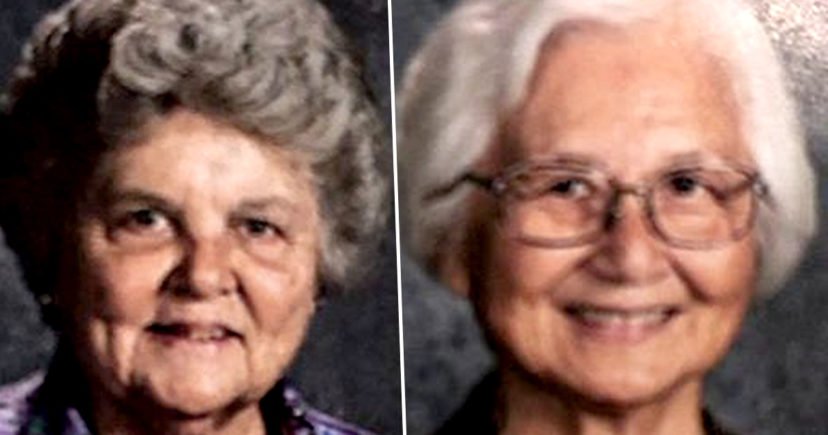 If you ever needed a sound effect to describe the concept of irony, we now know it’s f**ken ka-ching! Fair dinkum, the idea of a couple of nuns – who are supposed to be these lovely old ladies who marry God and make hilarious movies starring Whoopi Goldberg – siphoning funds away from the church and using them for their own personal pleasure might be totally in line with everything the Catholic church has ever done, but you have to admit it’s a little bit out of whack for a couple of nuns.

For this story, we’re heading across to California. That’s where Sister Mary Margaret Kreuper and Sister Lana Chang had worked together at a school in the small town of Torrance. Kreuper was the principal and Chang was a teacher. They were best buds and they retired at about the same time.

After the two old ducks cleared their desks and made their way to Vegas, a standard audit of funds following a change of leadership was conducted. At about the same time, a local family requested a copy of a cheque made out to the school.

That’s about the time their habits started to unravel. It turned out that cheque was deposited into a different account, and an internal investigation was launched. Church Monsignor, Michael Meyers, said Kreuper started to become pretty bloody nervous at this time. (Also, is this story f**ken real? Michael Meyers, a town called Torrance, Nuns…the horror nods are coming thick and fast.) 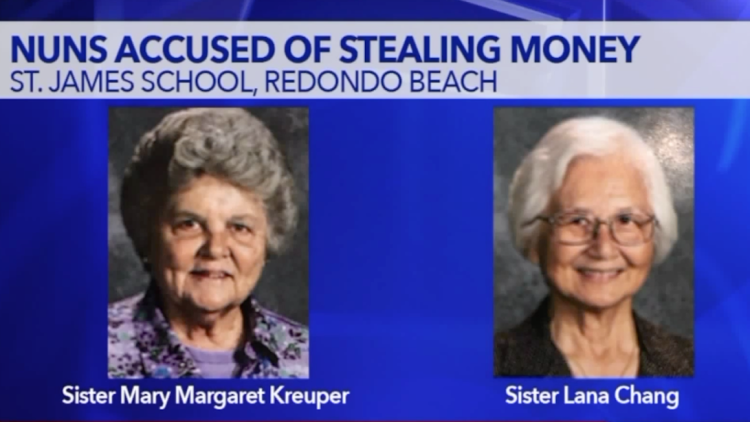 Once the internal investigation, conducted by an independent forensic auditor, was complete, the game was up for the two sneaky nuns. They had been embezzling funds away from the school – which was running on a ‘shoestring budget’ – for at least a decade.

Thankfully, the two nuns found themselves in hot water and criminal charges were brought to bear. Except they weren’t. Obviously. It’s the Catholic church, people; we all know they don’t burn their own. The nuns became remorseful and they were removed from the ministry and sent to live in two different convents.

Yeah, nah, we’re not joking. Apparently no one wants to press charges in this one.

This might be my favorite story of all time. Someone needs to make this into a movie. Two Nun's On The Run.

Final thought: This is bloody cheeky on several levels, but as some people have pointed out, you have to admit, it’d make a bloody good comedy movie.